Mother scolds her son for wasting soap while playing: he gives her € 20 and an apology note 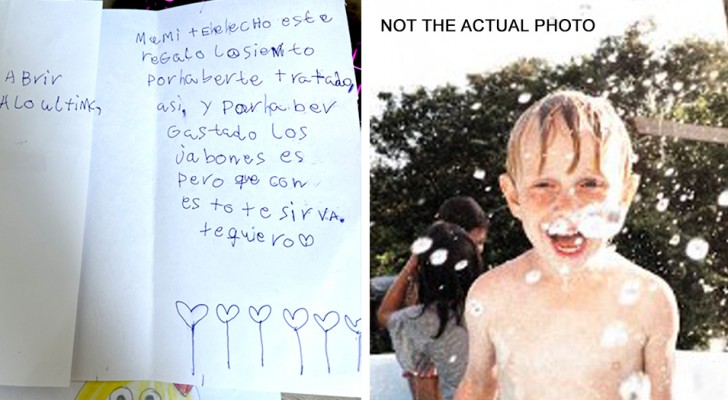 Children certainly know how to surprise us. Their actions can leave us speechless and, many times, they have the ability to do things that we adults cannot even imagine.

An example of this is this story. In this case, a little boy did something wrong, his mother pointed this out to him and he apologized in a very tender way. Here is the story:

A young mother, whose username is @traduadiccion, decided to share a photo of a note written by her son on Twitter. In the note, the little one apologizes for his bad behavior. The woman said that her son was playing with the soap they had in the house and used it all up. Swept up having fun, the little boy didn't realize how wasteful he was being.

On discovery, the mother scolded her son. Of course, a game with soap is not such a big deal, but soap is expensive. This mother would never have denied her son having fun with some soap, but there is a limit to everything.

Having understood his mistake, the child responded in a very mature way. He wrote a letter to his mother - which she shared on social media - and gave her all his pocket money. The note reads: "Mom, I give you this gift. I'm sorry for how I behaved and for wasting soap. I hope this money will be enough. I love you." 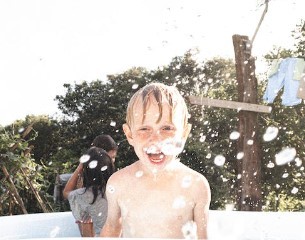 This note was the best way the child could have apologized. It's precisely such small gestures like this that fill one's heart with joy and compassion.

Many users commented on the photo of the letter: "There could be no better apology than recognizing an error and offering to make restitution. Much better than the behavior of many adults," wrote one user. "Congratulations to this child. Repentance and restitution are two rare virtues, and this kid shows great maturity and intelligence," writes another user.

It does not matter whether if it is a big mistake or not - the fundamental thing is to recognize it and own up. This is something that many adults fail to do. We should take an example from this child and seek to improve ourselves every day. 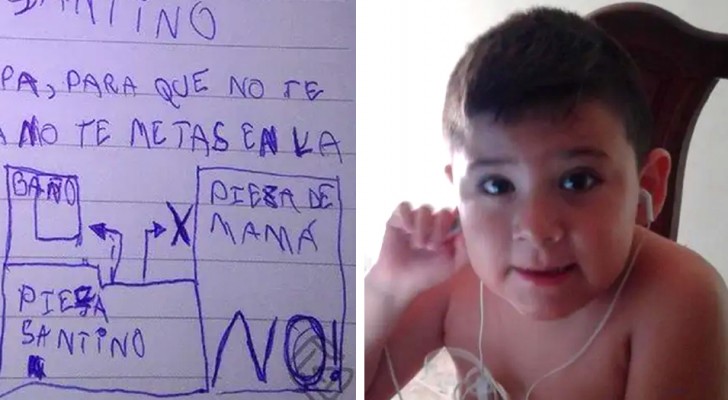 A 6-year-old boy draws a map for the tooth mouse: "So you don't get lost and don't scare mom" 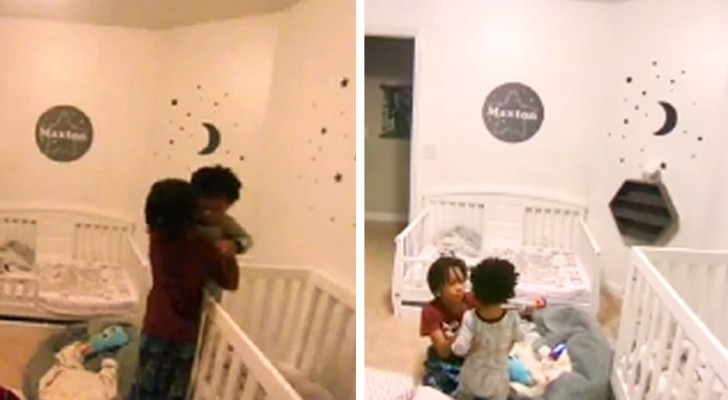 A 10-year-old boy goes to comfort his little brother at 3 am without waking his mother: he wanted to let her rest