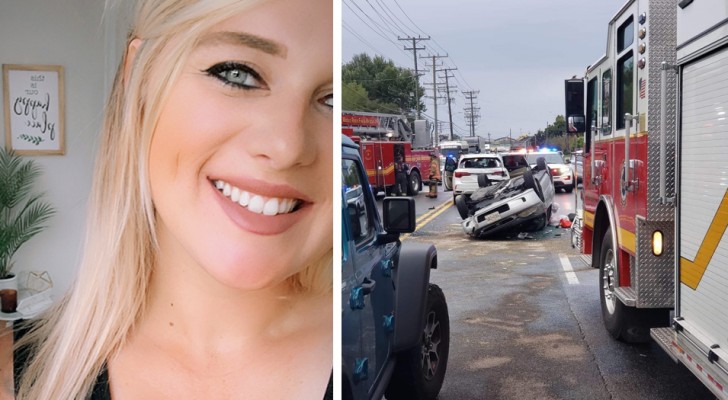 You don't stop being a selfless and courageous person when you are out of uniform and Megan Warfield knows this very well. When you are faced with a dangerous situation, in which other people are also involved, it is necessary to provide assistance if you are able to do so and if you have the skills. Megan works as a firefighter and when she came across a bad car accident with multiple vehicles and victims, she didn't hesitate to help, despite being 9 months pregnant.

When Megan saw the cars collide, she immediately got out of her car to direct traffic or, at least, that was her intention. As soon as she noticed an overturned vehicle with a person in distress inside, she immediately rushed to help. At that moment, she didn't take into account that she was 9 months pregnant and almost ready to give birth. Not being able to assess the extent of the injuries of the person trapped in the car, Megan tried to reassure her and stayed with her until help arrived. She held the victim's hands and head, waiting for her to be released and then transported to the hospital. Only then, once the woman was released, did Megan realize that she too needed to get to a hospital to check on her pregnancy.

At Johns Hopkins Hospital in Baltimore, Megan underwent all the routine checks and she discovered she was in labor: the accident, a traumatic event, had caused this and, as if this was not enough, the baby had moved to a lateral position. About a week ahead of schedule, Megan gave birth to a beautiful baby girl named Charlotte. Megan and her partner Joshua welcomed their third daughter just 24 hours after the horrible accident.

Megan Warfield is a firefighter in Maryland. At nine months pregnant, she was involved in car crash that induced her...

The Bowleys Quarters Fire Department and Volunteer Rescue Department praised Megan's actions and described the brave woman as a "truly courageous civil servant" and congratulated her on the birth of her third child.

Nobody expected that this story would have a happy ending - at least for Megan: congratulations to this very brave mother!

"I left teaching to work in a bar: now I earn a lot more" 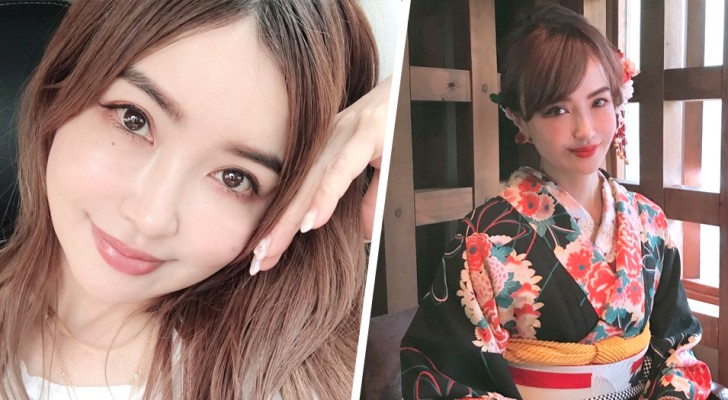 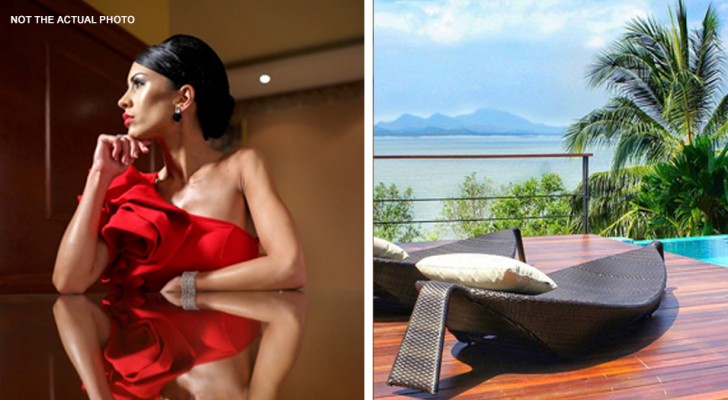 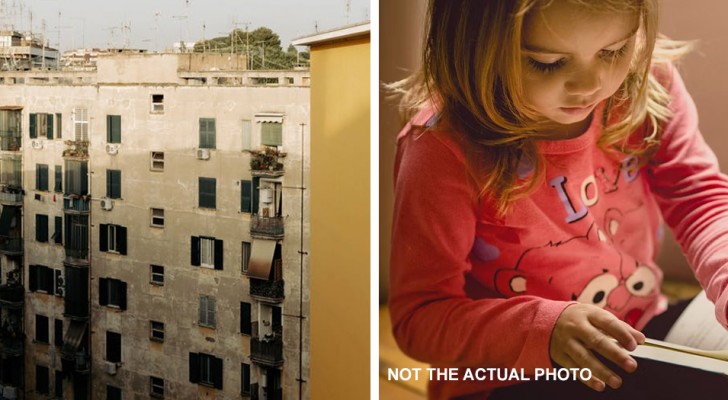 4-year-old girl falls from a balcony on the second floor, but a passer-by manages to catch her in time 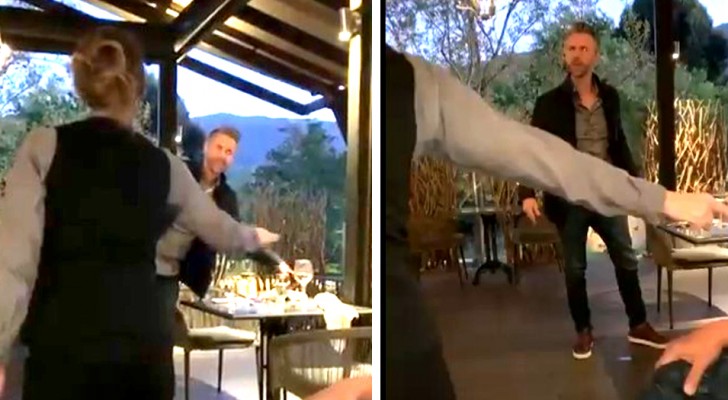 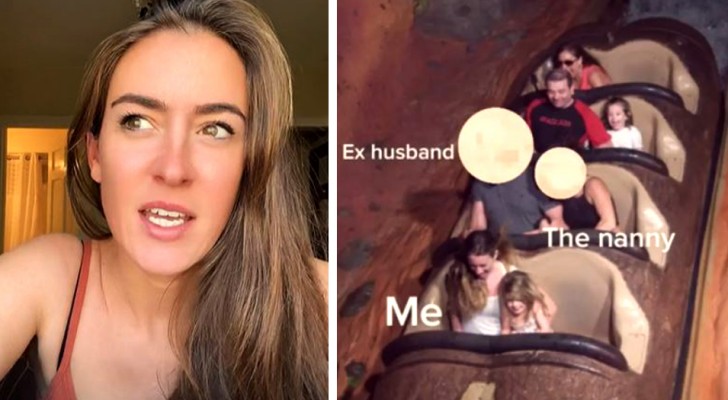