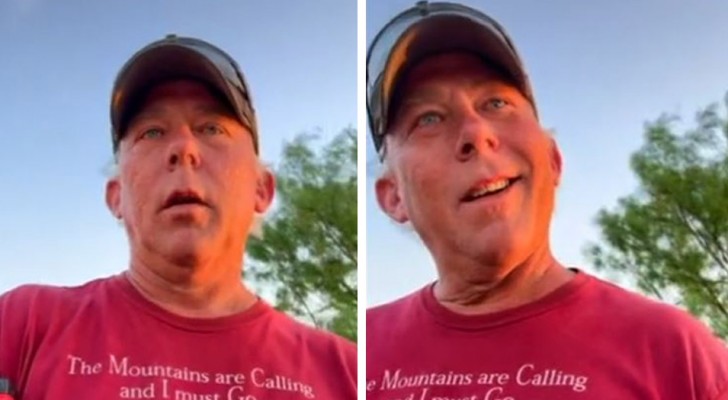 Very often we underestimate the importance of having our family by our side. Despite disagreements, differences in character and the jealousies that can develop in certain situations, being able to say "that's my family" is a blessing that is often appreciated far too late. To emphasize this face, young Betheny Melton, known on TikTok as "bethmelt", has posted  a video to the popular social media platform of the exact moment in which her father receives the news that she has found his biological family. The man, in fact, had been adopted and had no idea of his roots for 66 years. And all this started quite by chance. 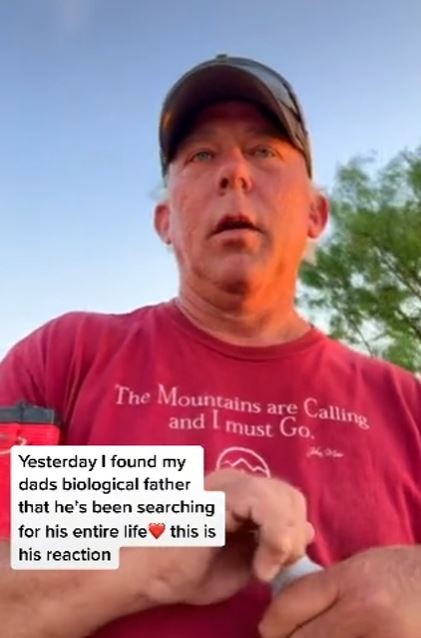 "I have to tell you something: Betheny did a small genetic test to check that there was nothing serious about discomfort she was feeling in her stomach", Betheny's is see saying in the clip. "Stomach? Is she pregnant?" the father asks curiously and excitedly. "No, no, she only did it because she has some pain," his wife replies, while the man takes on an increasingly puzzled expression. "So what is it?" the man asks. "She found someone," the woman replies. "So, who did she find?" asks the increasingly confused father.

The woman explains to her husband that thanks to the genetic test, their daughter found a man online who genetically matched 30% of her DNA, which means that he is most likely the girl's grandfather. 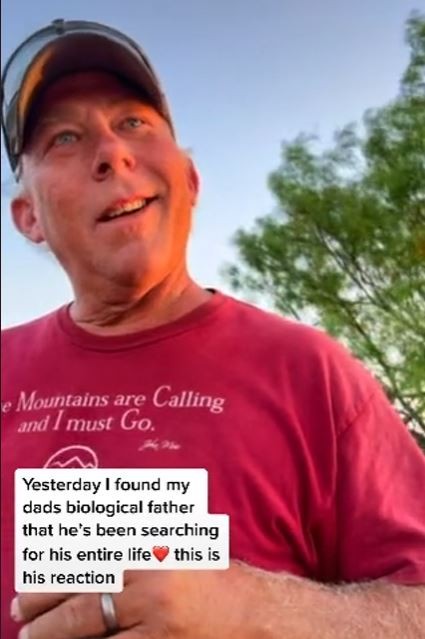 "Does this mean that she has found my family?" asks Betheny's father, his face lighting up with joy.  And it turns out the grandfather was looking for his biological son too. And when the young woman contacted him with the news, he said he was delighted to find his son. The clip then reveals that Betheny's biological grandfather - her father's father - wanted to speak to his long-lost son. Watching this, Betheny's father shows his obvious joy.

But there's more to this story: he also has sisters. At this news the man bursts into tears of joy and exclaims: "I have sisters!", while he sobs happily, "I have a family". The short video clip quickly went viral around the world, garnering over 25 million views and moving everyone who saw it. The family has received numerous comments of congratulations and admiration from users who have asked for updates on the story. Betheny explained that her father's biological family lives in Colorado, while they live in Texas. After making contact with all of them and setting up a chat group, they decided to meet  - an event they recorded in another video, showing the family finally reuniting after all these years. 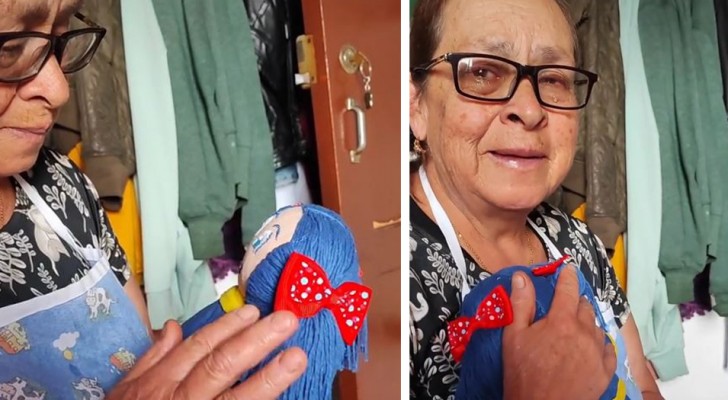 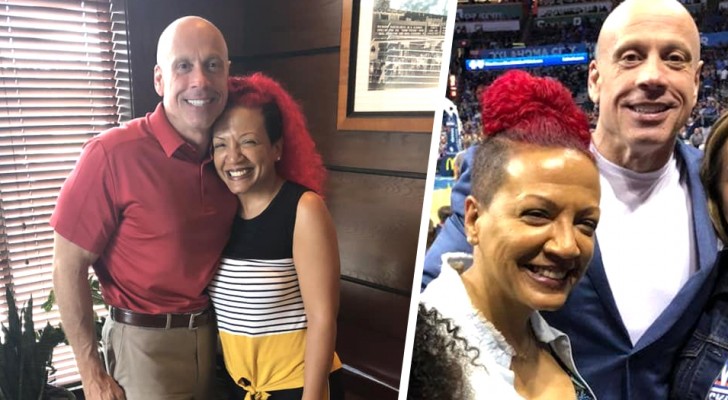 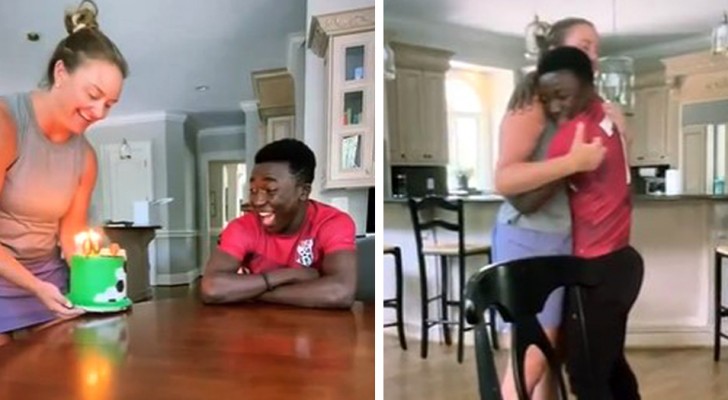 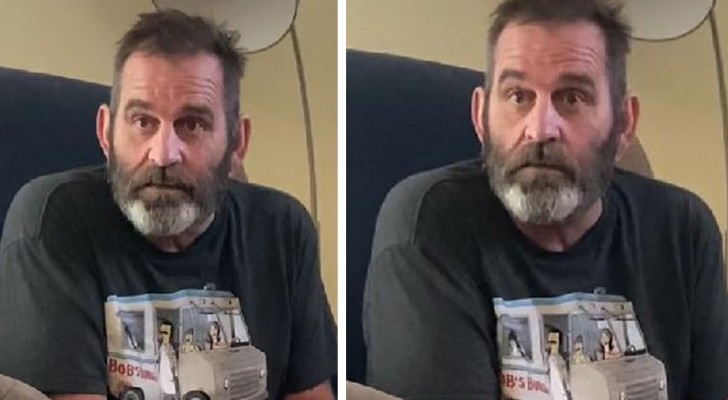 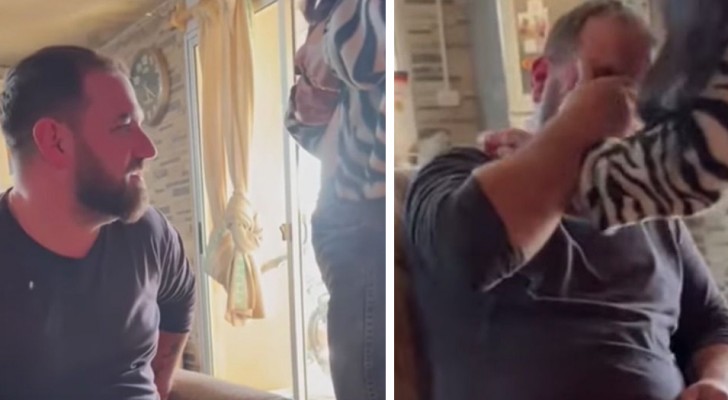 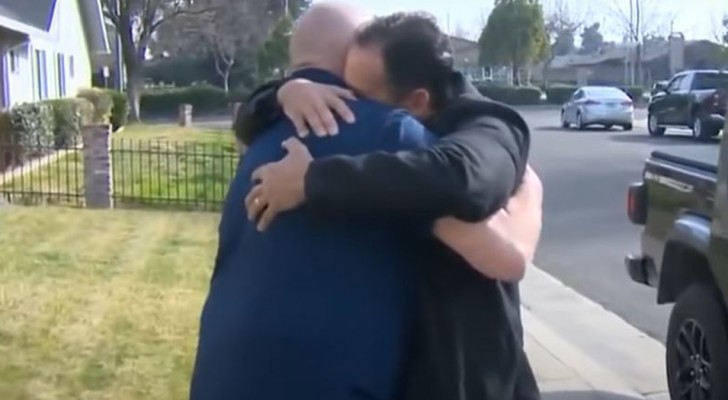