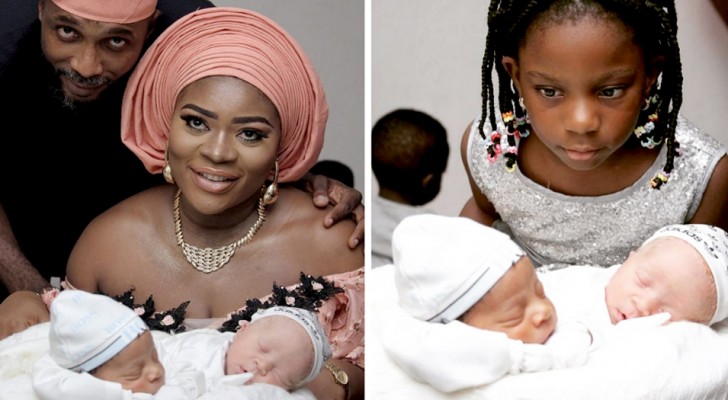 Sometimes human genetics can shuffle themselves around and produce results that leave us speechless. How many times have we see miracles of genetic inheritance that has caused children, or even adults, to end up possessing unique physical characteristics? Despite your familiarity with cases like this, we are sure that you have never heard an amazing story quite like this one.

Would you believe that a black Nigerian couple gave birth to twins with completely different skin colors?

via The Sun UK

This is the story of Stacy and Babajide Omirin, a couple from Lagos in Nigeria. They are mother and father to a beautiful little girl who is now five years old and is named Demilade. She, of course, has a black complexion, exactly like that of her two parents. However, the couple never foresaw having twins - twins, named Daniel and David, and with one of them having physical features completely different to those of his family. Put simply, Daniel, like his five-year-old sister Demilade, has dark skin and very curly black hair, but David has ash blonde curls and very pale skin. How is such a thing possible?

The fact is that neither parent is light or white-skinned: "We didn't know about the differences between the twins while I was pregnant. The scan didn't show this, so it was a big surprise at the time of delivery and it was most surprising thing when the first twin (Daniel) came out with black hair and second twin (David) came out with golden hair. I had the twins by Caesarean section and the doctors stated, "It looks like you gave birth to twins who are not exactly identical." Before I knew it, the nurses had crowded around and had started studying the twins extremely carefully!" Stacy said.

How was it possible that a dark-skinned Nigerian couple had given birth to twins with such different skin colors? The response of the doctors was not long in coming. In short, David was born with a rare form of oculocutaneous albinism, which is the cause of his pale skin and golden hair. It should be emphasized that, despite the genetic condition of albinism being very rare in the world, it does affect over two million people in Nigeria.

Despite having albinism in the family, mother Stacy says she has never received negative comments about her "different" twins, and neither have they been bullied or harmed: "I don't care what color their skin is because they are my babies. What is most important is that I always have my kids with me! " 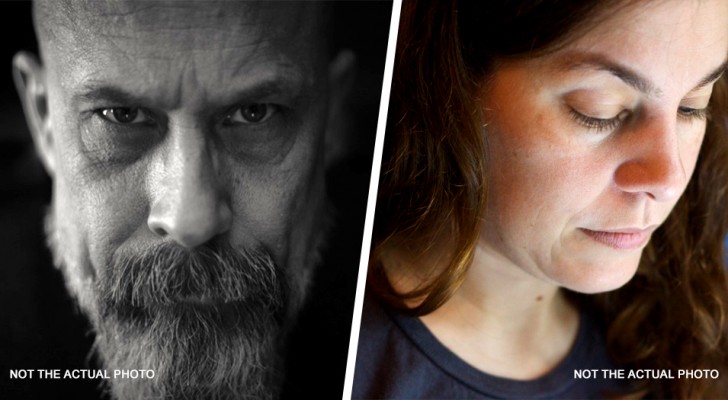 Sister unintentionally reveals to her future sister-in-law that her brother already has 4 children: he goes on a rampage 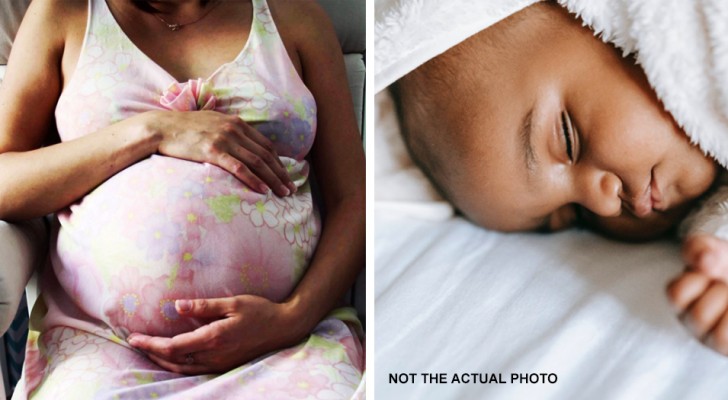 Woman gives birth to nonuplets in one day: a record-breaking pregnancy 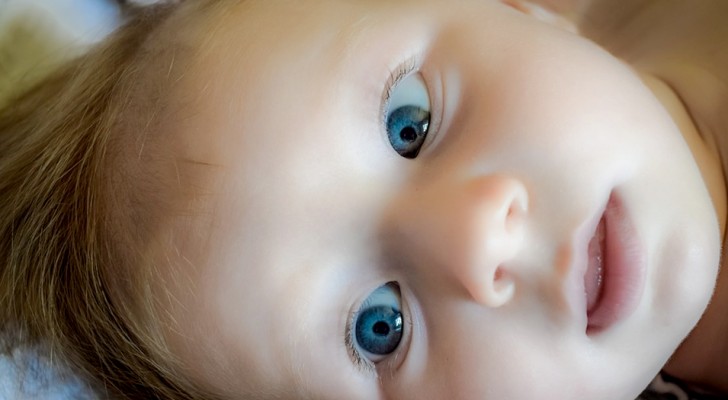 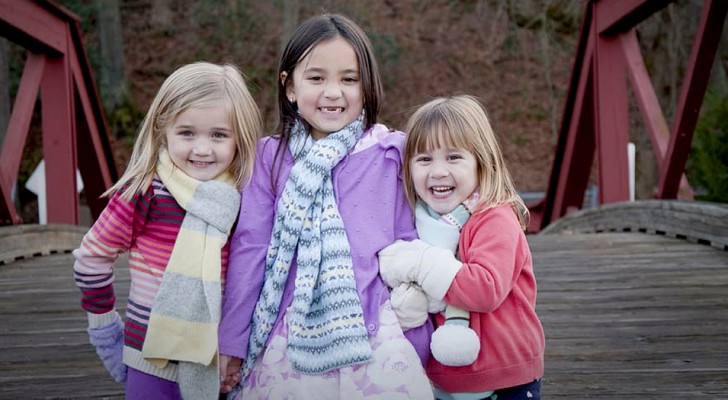 She gives birth to three girls who are born on the same day, each exactly three years apart 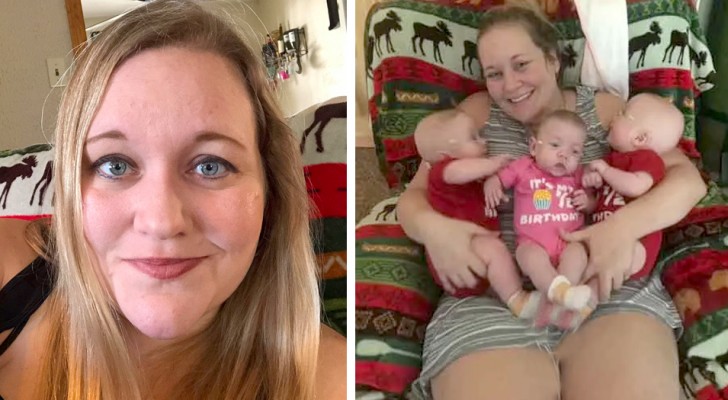 A woman gives birth to triplets in the course of five days: it's a world record