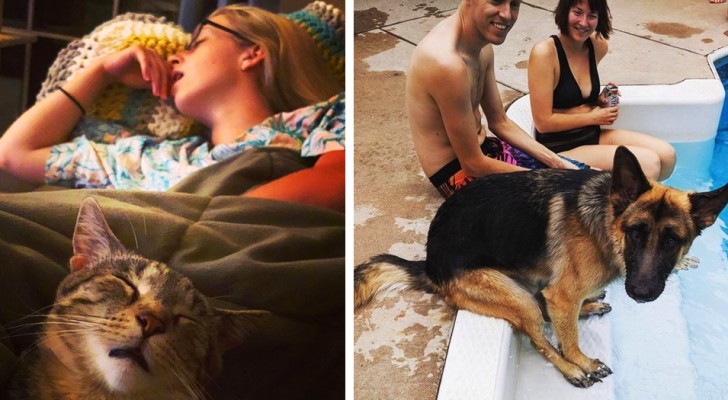 It is often said that dogs share particular similarities with their owners, both from the physical point of view, due to some curious external characteristics, and for certain aspects of their personalities that are shared. In the long run, therefore, our pet - dog, cat, parrot or rabbit ... - seems to take on some of the attitudes it recognizes in its owner. It's not uncommon, therefore, to spot these animals in certain particular situations, in which we might never have dreamed of seeing them. Dogs driving, cats warming up sitting in front of the fireplace or sleeping with their mouths open ... in short, all typically human actions! 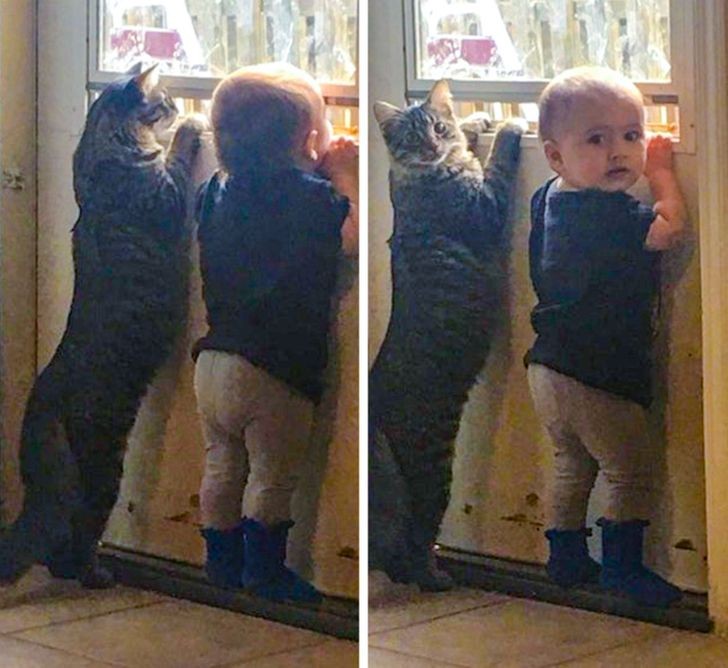 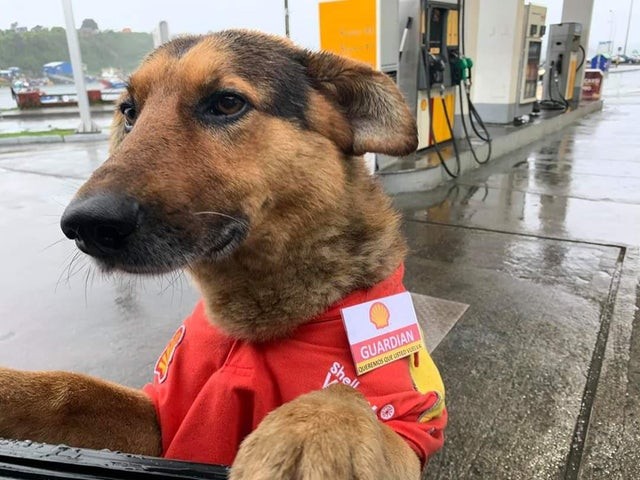 3. Here's how the cat and her mistress sleep ... let's hope they don't swallow any flies! 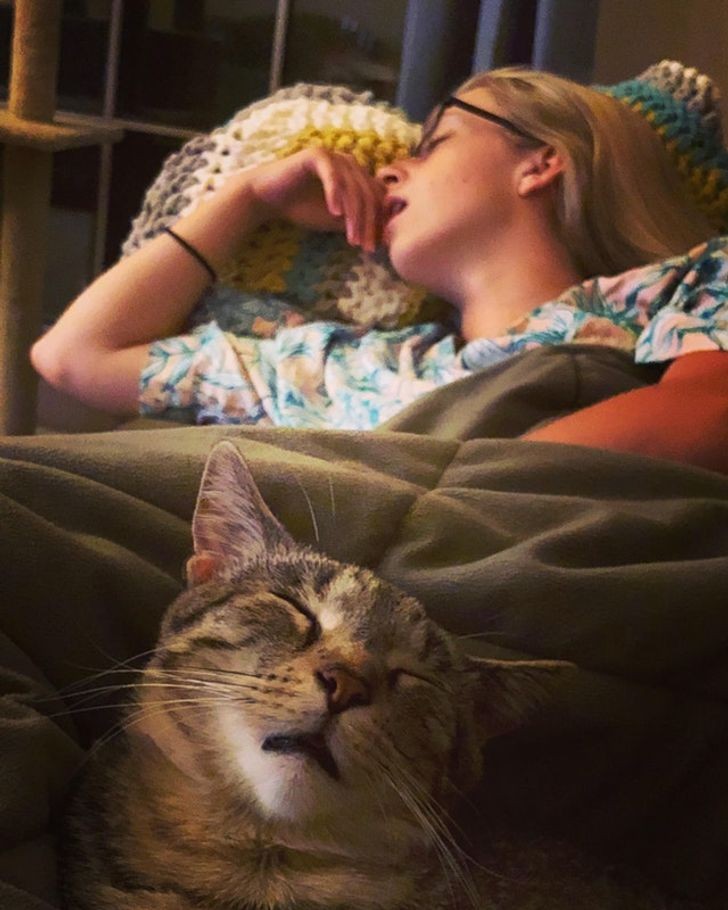 4. At such an important and moving moment, the dog couldn't help but copy his master 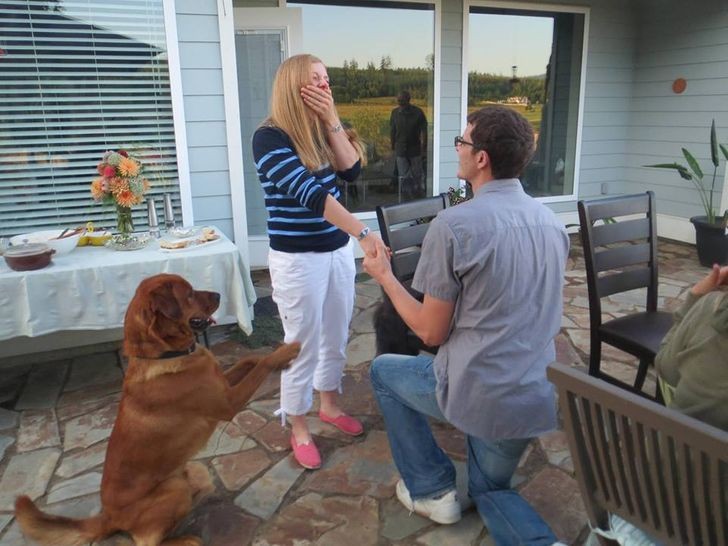 5. Like two sweet old men warming up in front of the fireplace after Christmas lunch 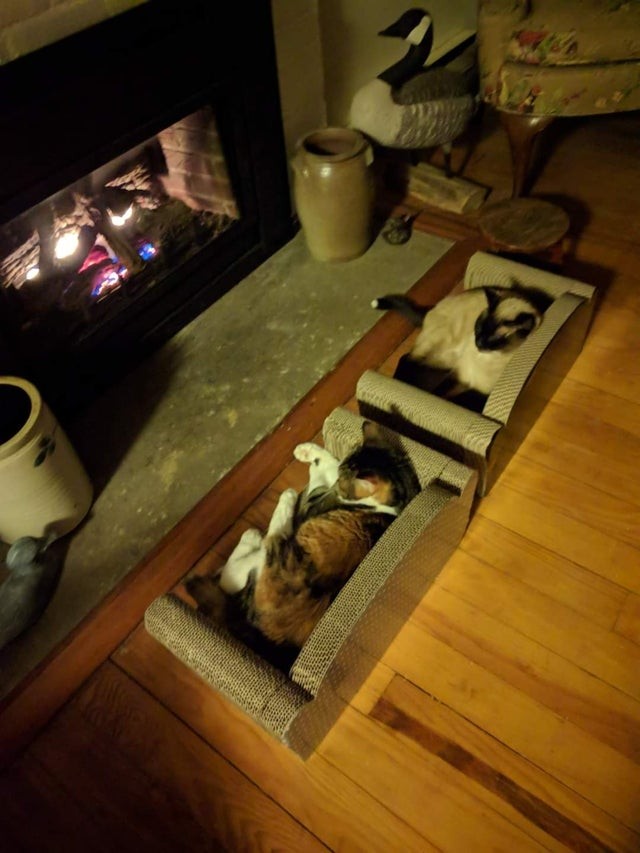 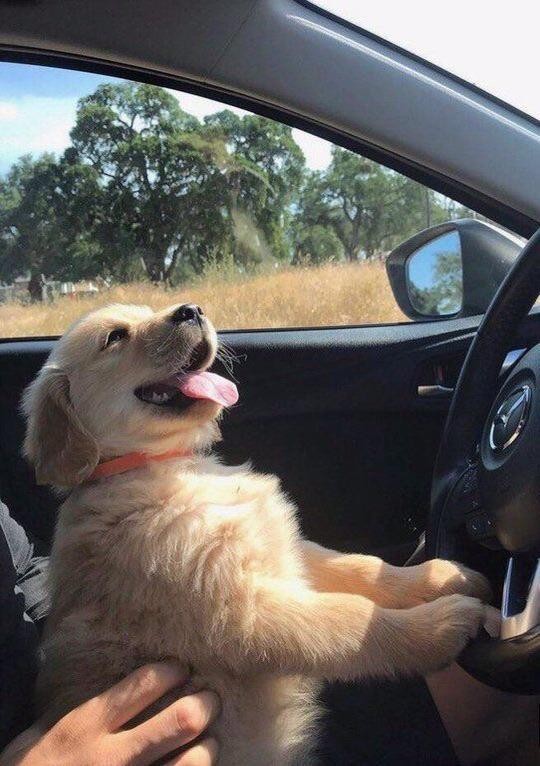 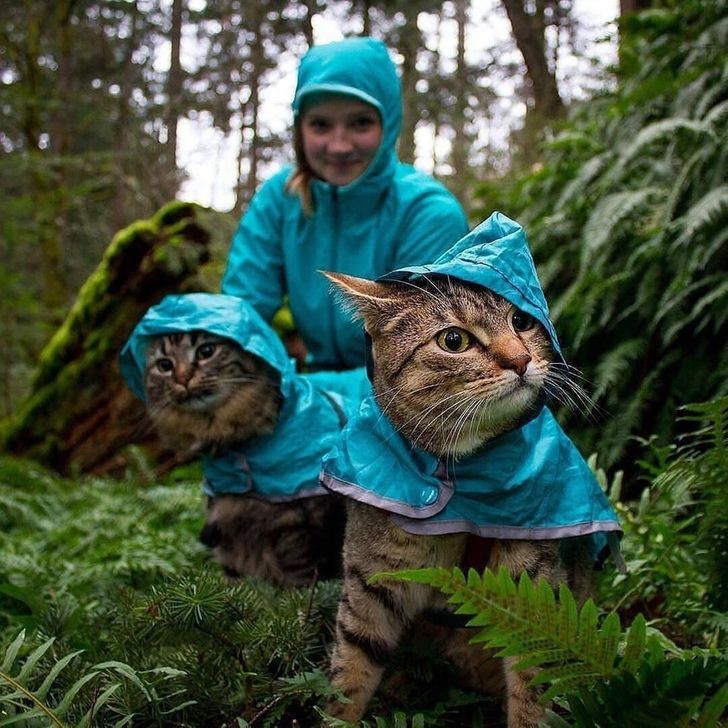 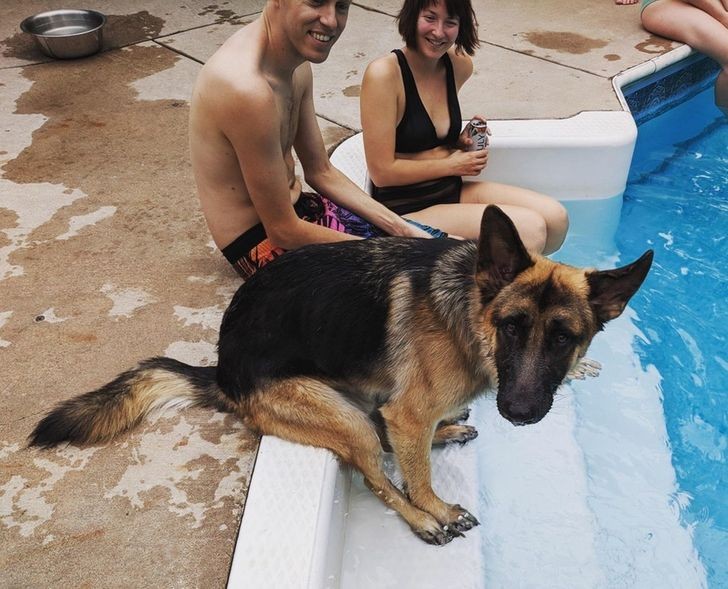 9. Sandra washing her face after she saw her keeper doing the same 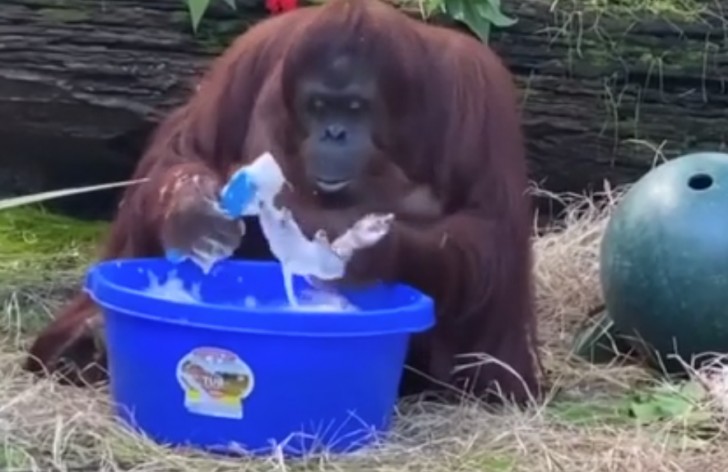 10. When Spotify works better than anything else to soothe in a bad storm... 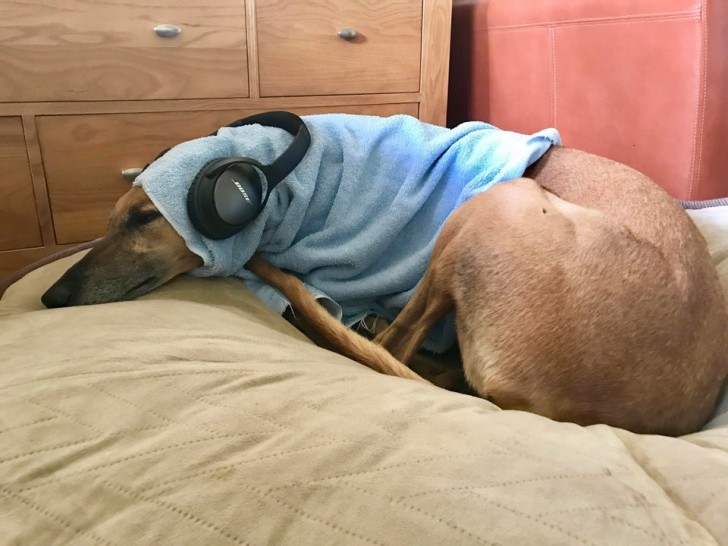 11. Both looking in the same direction, with innocent curiosity

12. My daughter dressed like a dog, while gathering apples in the garden" 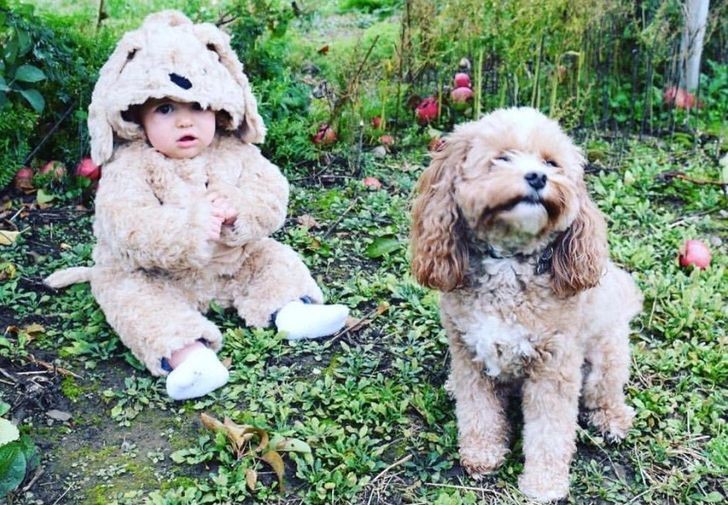 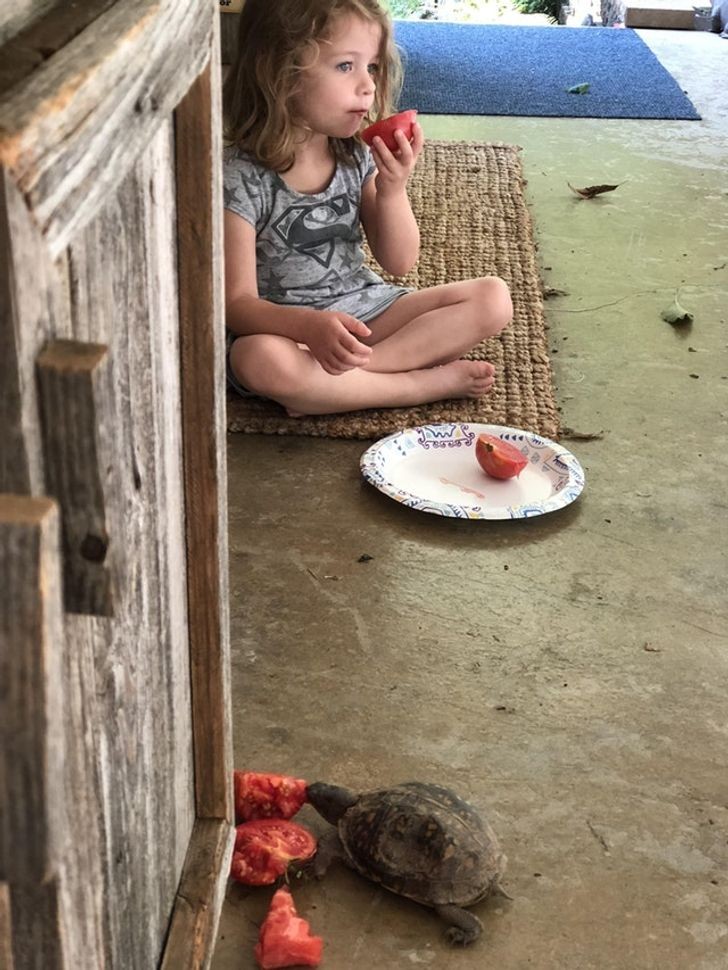 14. They both love to look at nature for hours 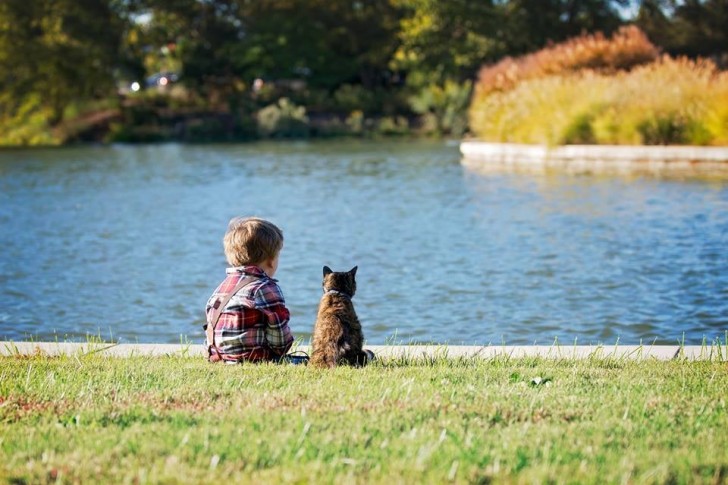 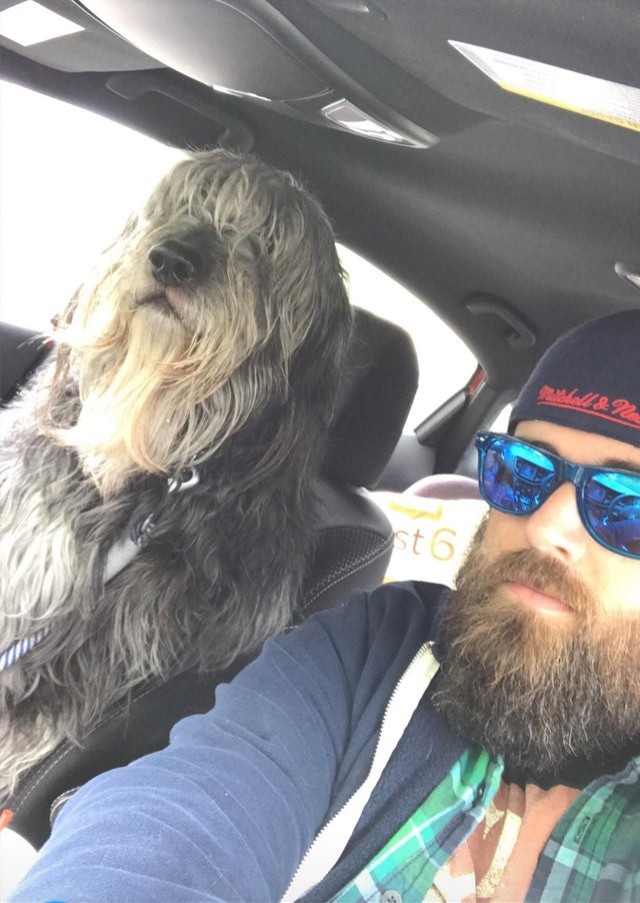 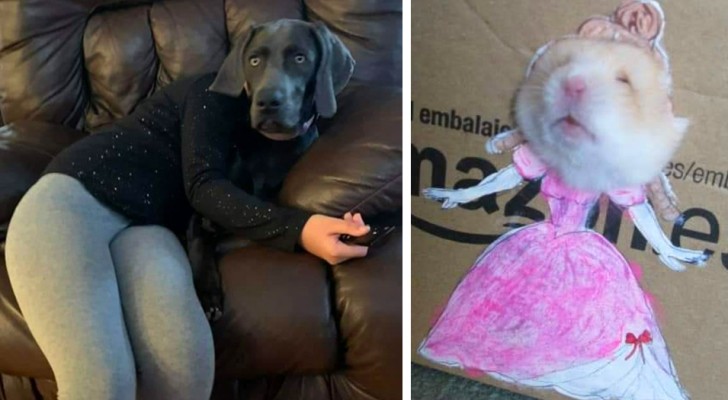 Animals interacting with the human world: 20 funny photos show them in all kinds of situations 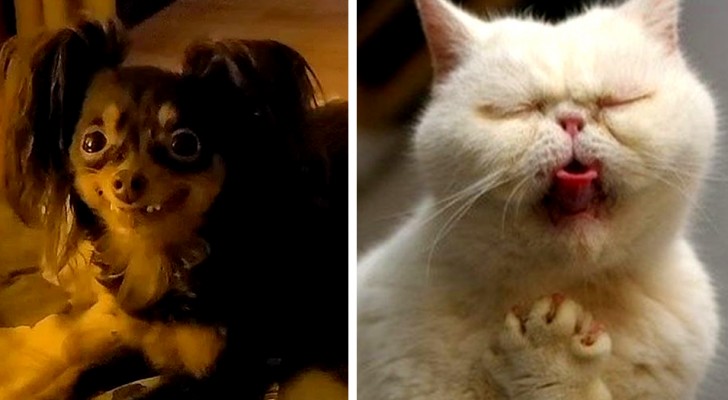 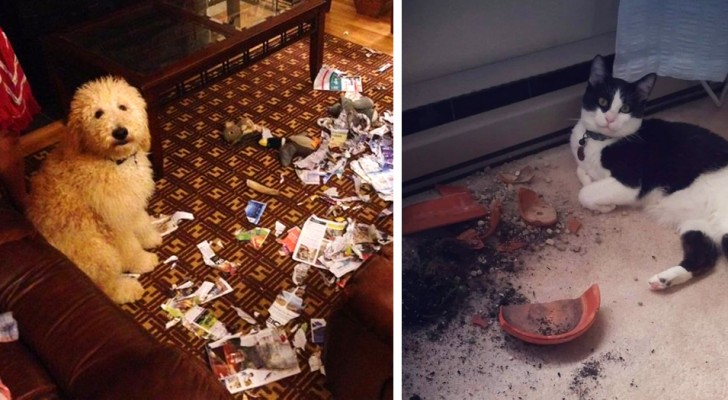 Troublemaking Animals: 19 photos of cats and dogs showing no remorse for their misdeeds 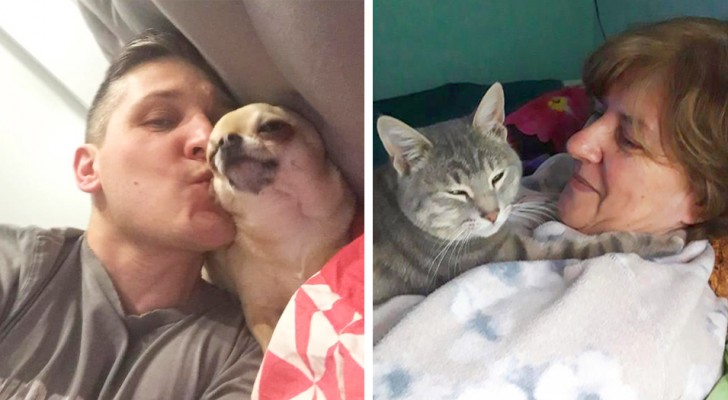 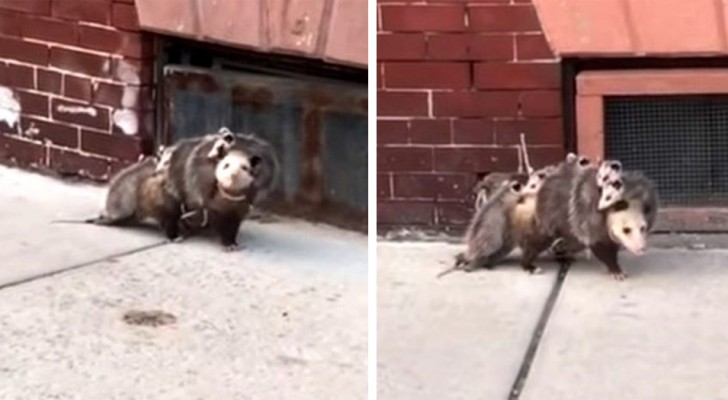 The video of this opossum shows that a mother's love is bigger than anything else in the world! 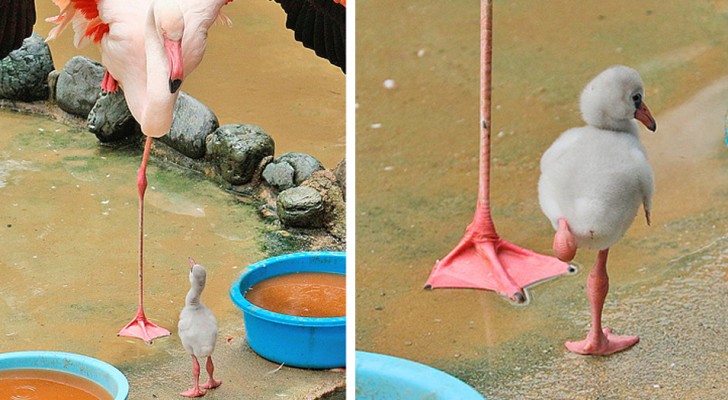