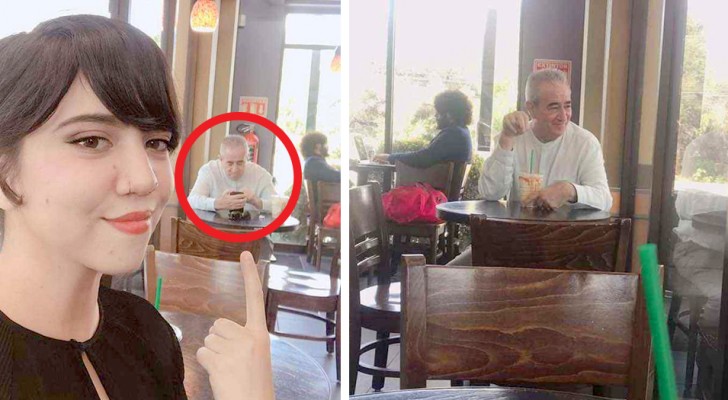 For all the fathers in the world there is only one star that shines more than the others: that of their daughters. Yes, because they would really do anything for their little princesses. When they are small, they never want them to grow up, but when they enter adolescence, they would like to turn back time. And when a daughter starts dating a boyfriend for the first time, how should an apprehensive and caring dad behave? 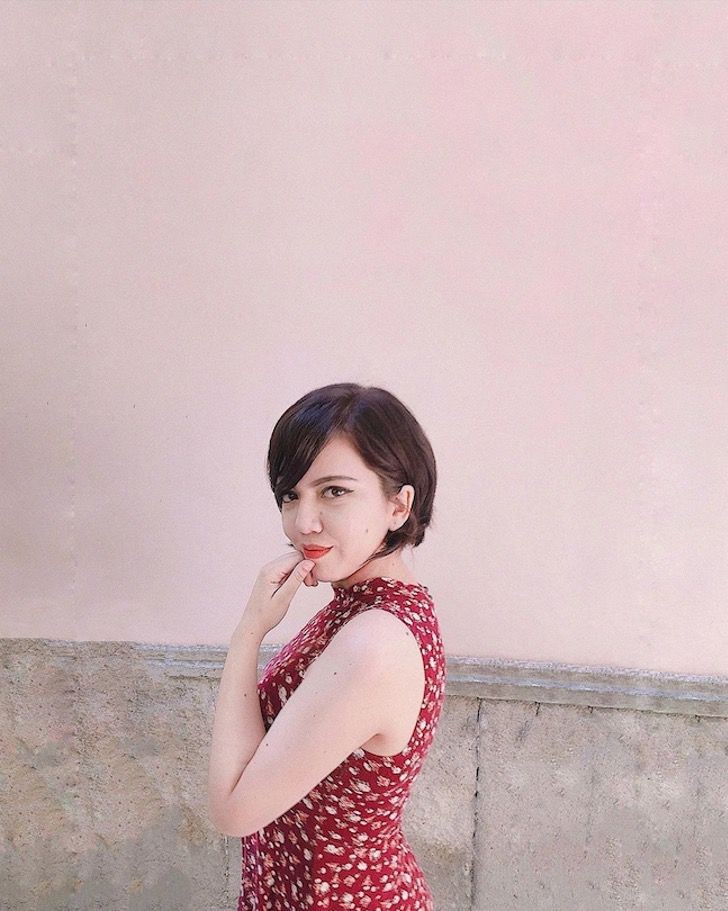 A girl shared via the publication of some photos on her Twitter profile that her blind date with a guy she was speaking with on Tinder did not go exactly as her peers might have imagined it; her caring father accompanied the girl "incognito" on the first date. He wanted everything to go well and to ensure that the girl was not in danger with the unknown date. 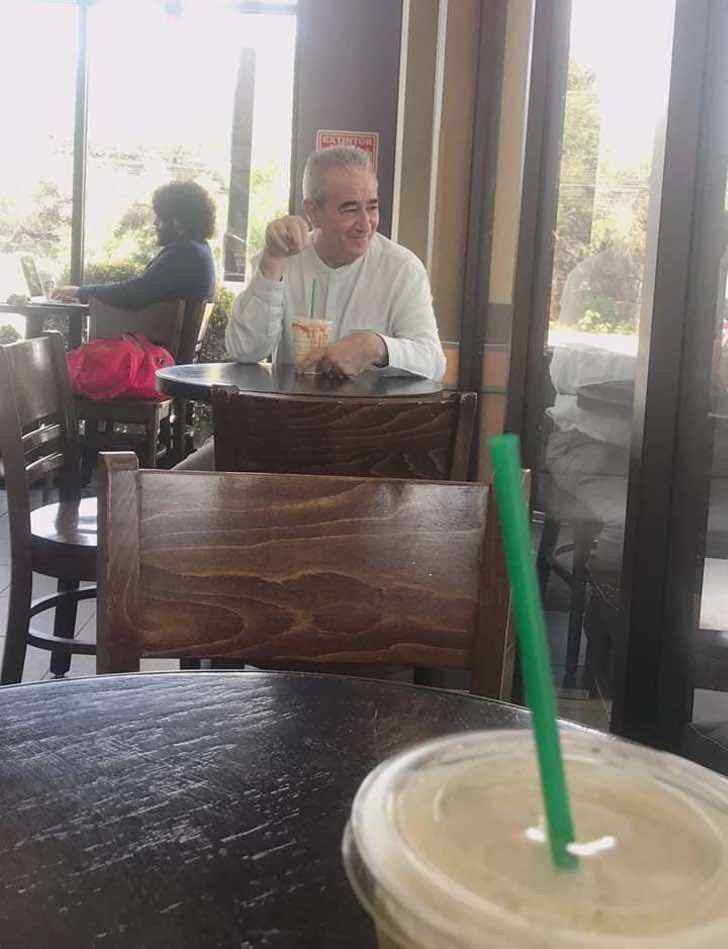 What this protective dad did is to sit down a few tables away so as not to attract attention and not to embarrass the boy who would be meeting his daughter shortly afterwards. He would hopefully never discovered that the watchful dad was also at this romantic date, keeping an eye on the proceedings.

If things wnet badly, he would be there to step in and protect his daughter at the last minute ... 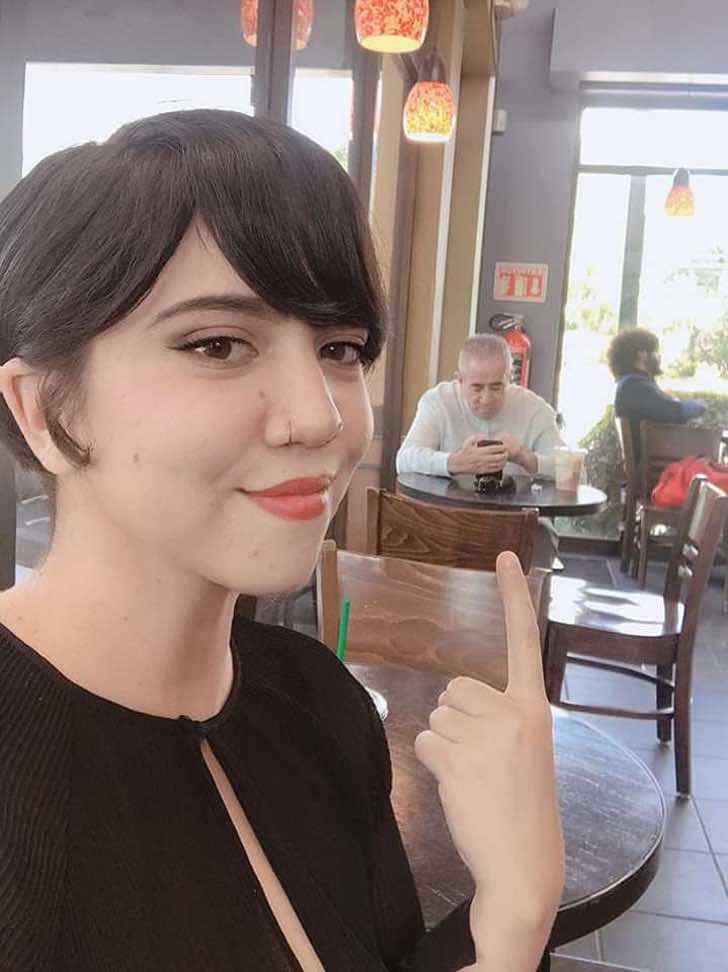 But, after the father realized that the boy who had met his daughter was a quiet and reliable type, he left the venue and let the two get to know each other better, in complete tranquility and intimacy. The photos posted on Twitter were immediately shared by thousands of users, some who took the side of the caring father, others who instead stressed that he was too over-protective.

And you, which side would you take? 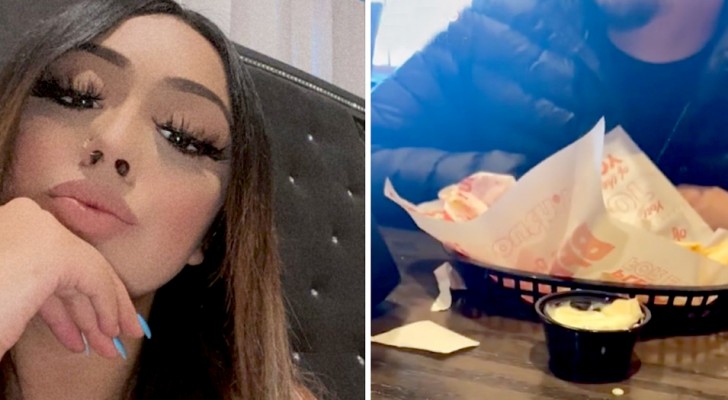 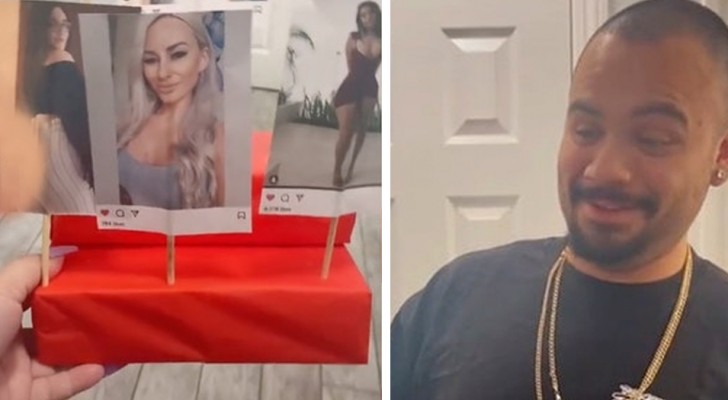 Valentine's Day: a woman gives her husband photos of all the women he liked on Instagram 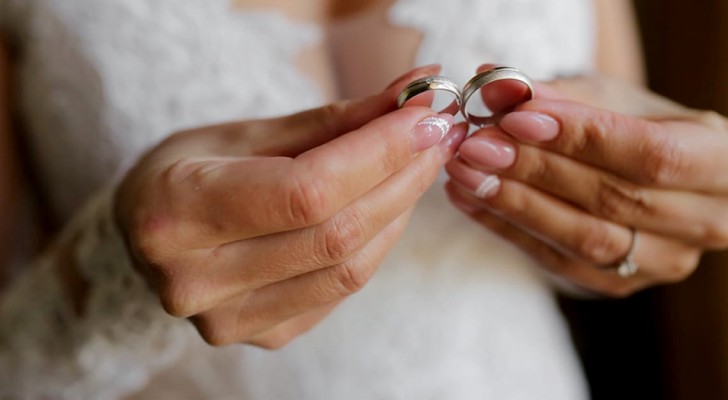 He reveals his pregnant wife's infidelity at a party: she had been cheating on him for three years with a mutual friend 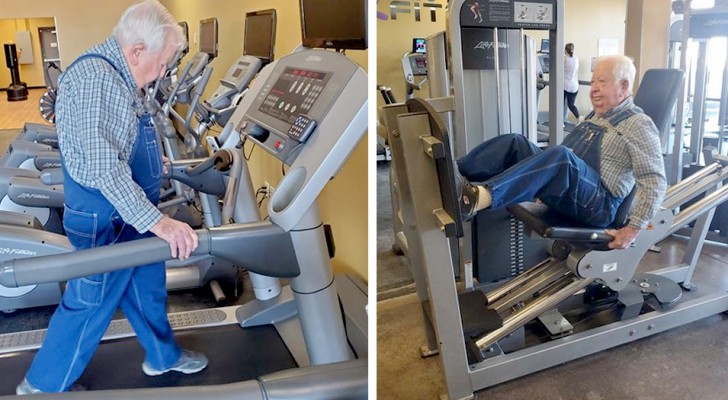 A 91-year-old man joins the gym: months later the management rewards him for his tenacity and willpower