A dog gets abandoned by her owner in a Sam's Club parking lot: she lingers for days hoping they'll come back for her, but they never do 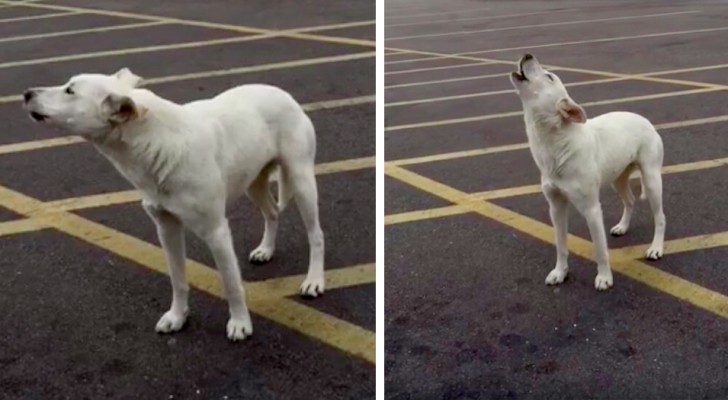 Nothing in the world is worse than hearing about an animal getting mistreated by humans. The animal protagonist in our story knows all too well what it's like to be mistreated. Her owners drove her to a parking lot and, after shoving her out the passenger door, drove off without her. She wandered the parking lot for days, hoping that they'd come back, but they never did.

via I Love My Dog So Much 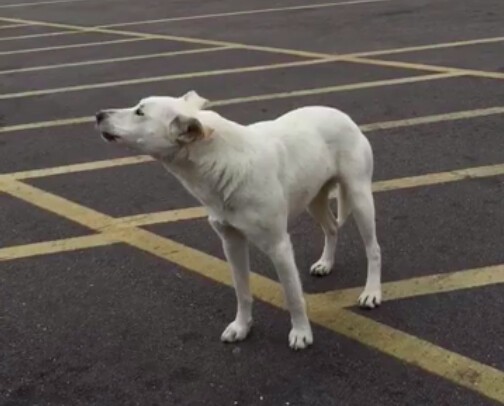 Poor little Samantha was abandoned in a Sam's Club parking lot somewhere in Memphis, Tennessee. Although her owners did a terrible thing, she didn't want to believe they were capable of abandoning her. That's why she wandered the parking lot for three days, hoping that eventually they might come back. Luckily, someone noticed her howling, but it wasn't her owners. Instead, it was Mary Murphy who noticed Samanta. Mary is a volunteer at Arrow Dog Rescue, an animal shelter that rescues dogs who have been abandoned by their owners. 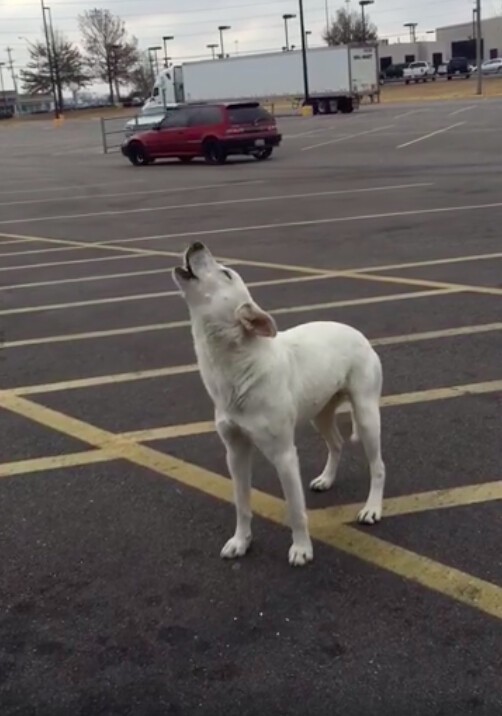 For the first three days after Mary spotted her, Samantha wouldn't even let her get near her. She was so convinced that her owners would eventually come back for her that she couldn't bare the thought of leaving the parking lot. That's when Mary got an idea: she brought her own dog with her thinking it would help her gain Samatha's trust. And her plan worked! With the help of her dog, Mary was finally able to get close enough to Samantha to coerce her into her car and take her to the animal shelter.

Samantha didn't stay at the animal shelter for very long, though. As soon as her story was shared on social media, a family already offered to adopt her. Finally, Samantha would get to live with a family who loved and cherished her.

Samantha is adopted!! Happily ever after from here on out! Over 150,000 have seen her video in Sams club in Memphis TN....

Although it took Samantha a little time to trust humans again, she now loves humans more than ever. And she has Mary Murphy to thank for this!

Samantha's story also shines a light on how loyal dogs are to their humans. Despite the fact that they abandoned her, Samantha held onto hope for several days before she agreed to go with Mary to the shelter. She probably would've waited even longer if Mary had't figured out a way to gain her trust. We can only hope that this story will persuade people to stop abandoning their dogs, and give them the love and affection they deserve. 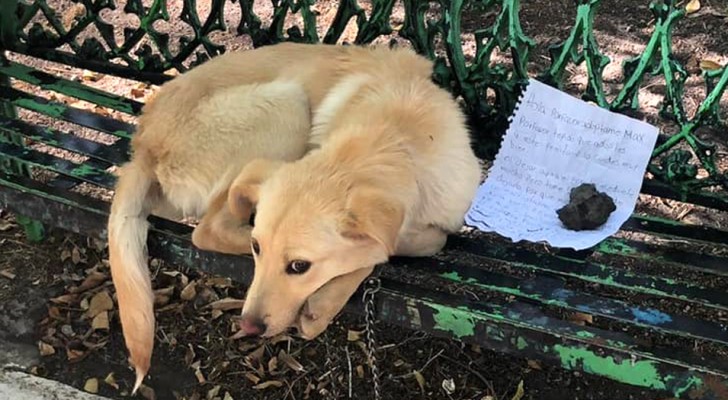 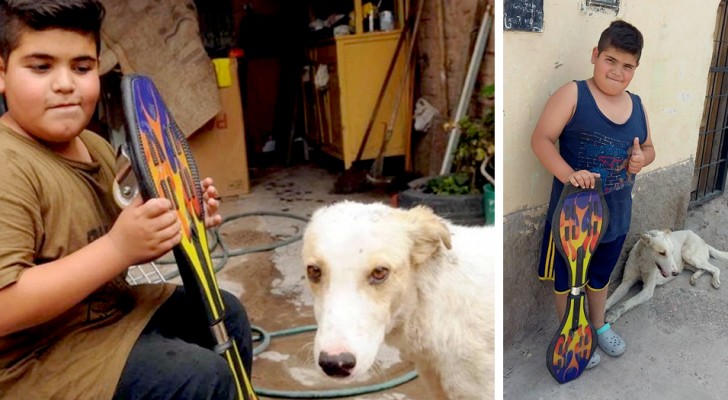 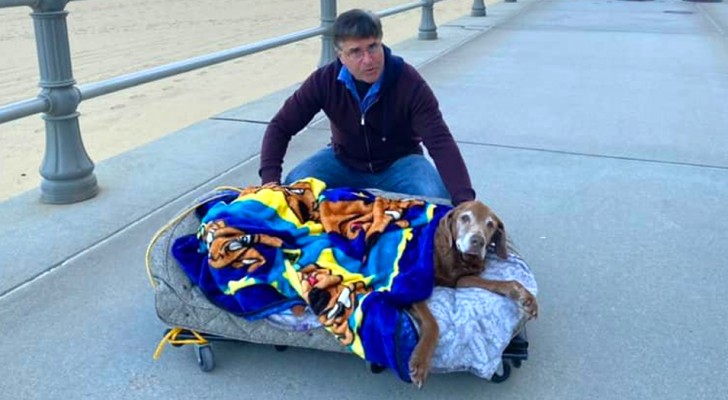 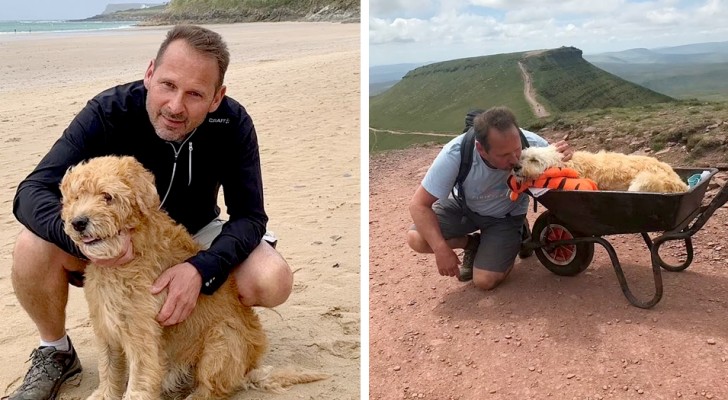 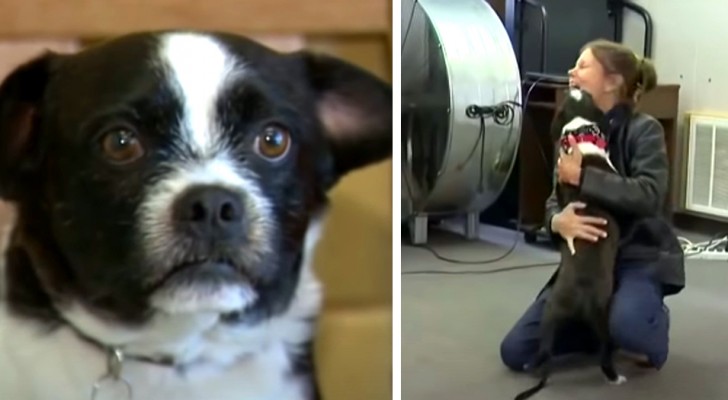 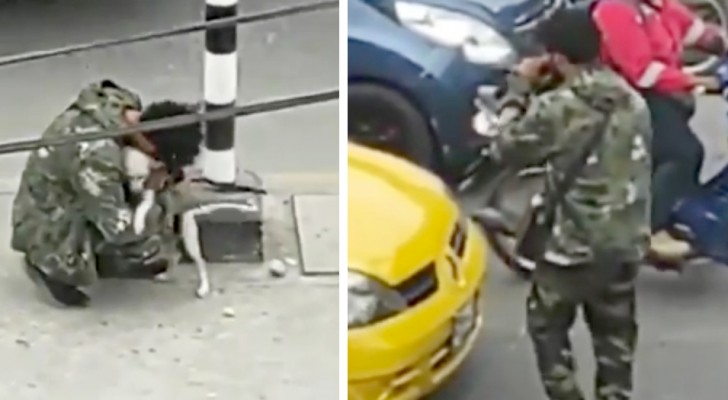