15 people who have circumvented the rules in a brilliant way 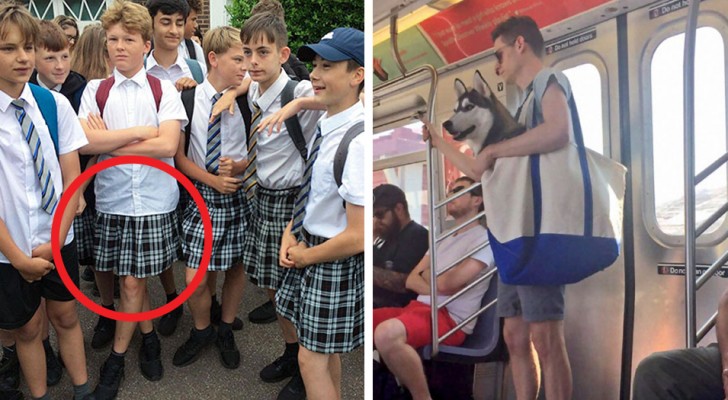 The rules are made to be broken, say the gangsters and criminals in movies and books as they go straight about their business of breaking the law.

And then there are those who respect the rules, only they do it in a "creative" way. Especially if we talk about the internal regulations in institutions or offices, where we are often told very generically what we should not do, leaving everyone to use their own common sense to understand what kind of behavior the rules suggest.

Consequently, it is the concept of "common sense" that the following pranksters use to play their jokes when they find loopholes that allow them to get around the rules without technically breaking them. Here they are! 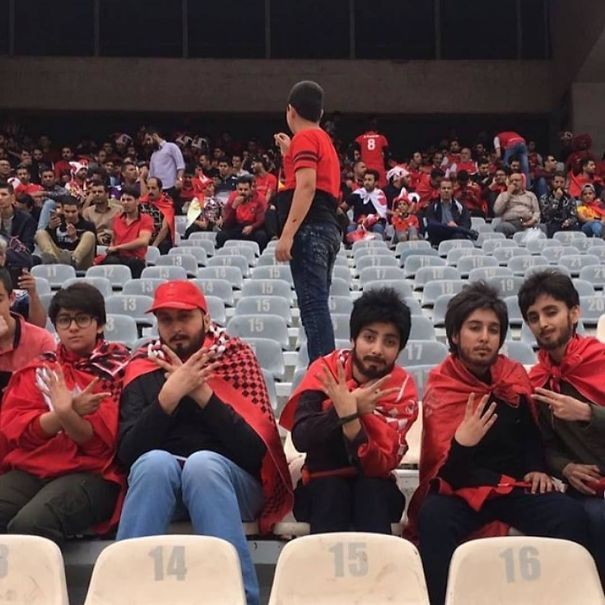 2. When your landlord forbids you from repainting the walls but says nothing about thousands of colored post-it notes. 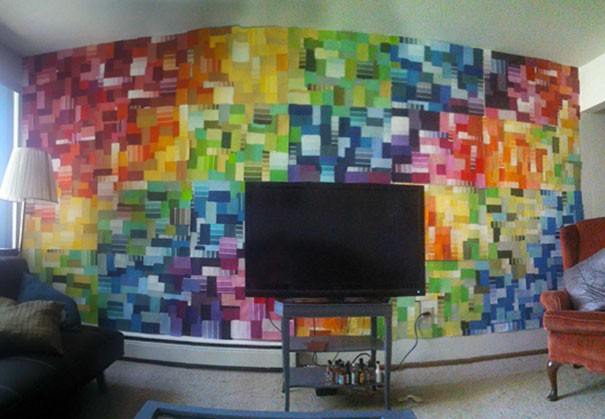 3. Girls in the male college dorm are not accepted. INSIDE the college male dorm, not out! 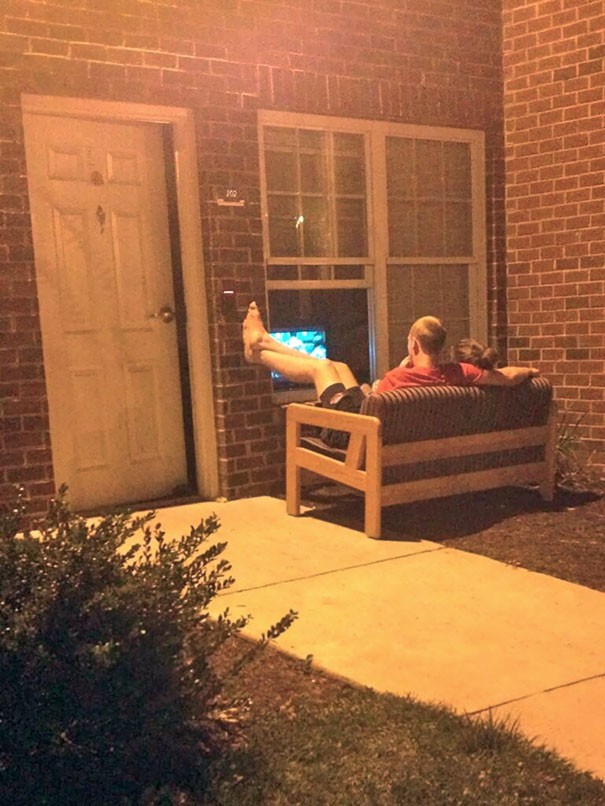 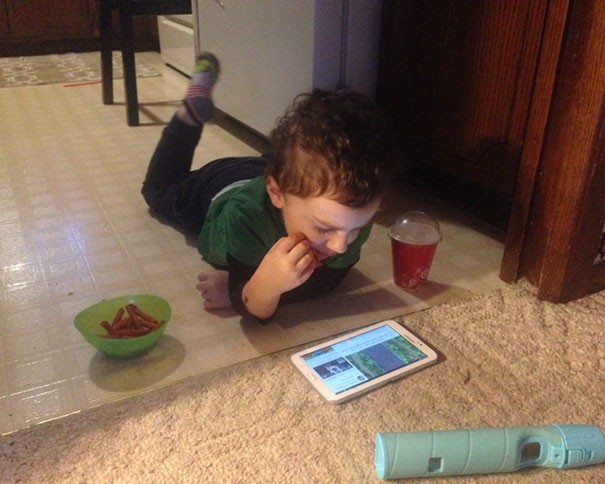 5. "Dear mother, I was forced to write this letter to eat, with love, Josh" --- when they force you to write a letter to your parents after a week at summer camp. 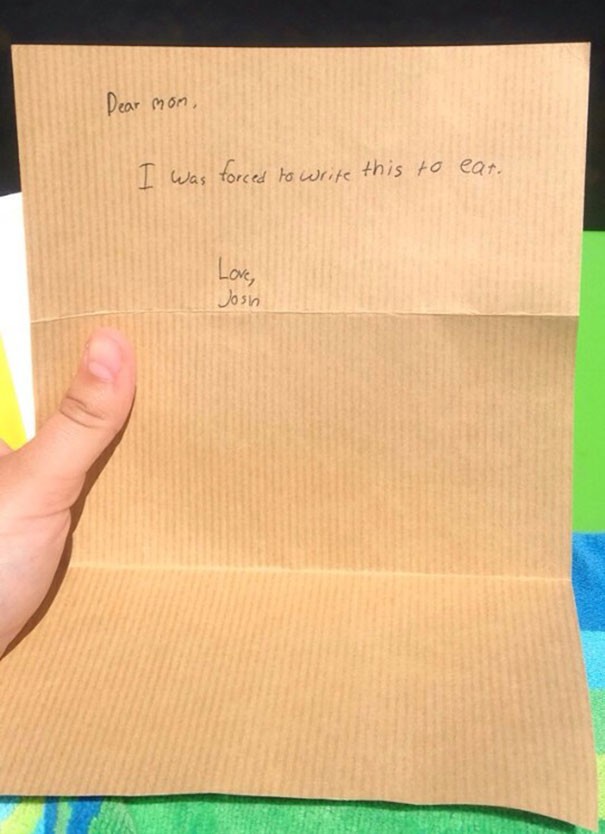 6. A fan banned from the stadium decides to rent a crane. 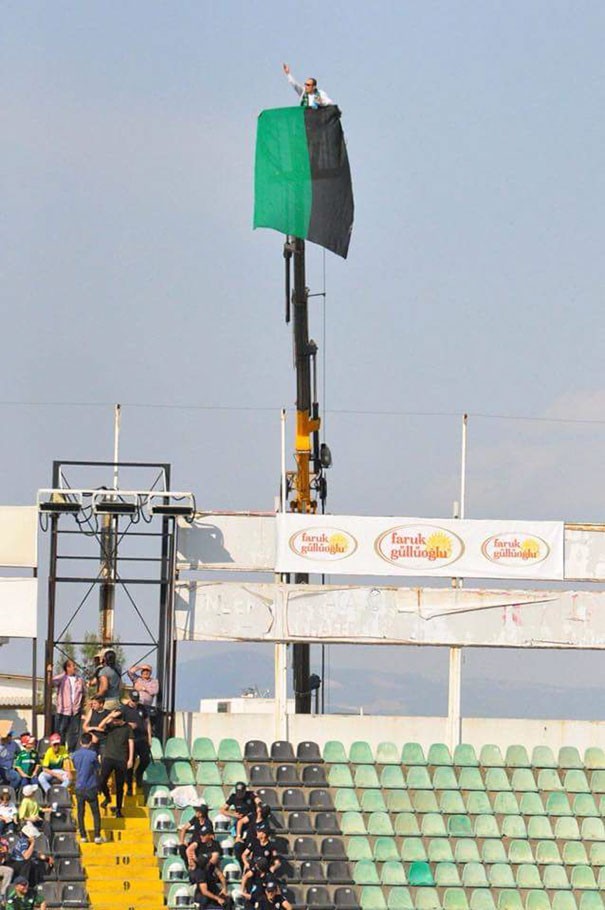 7. The university cares about decorum and imposes school uniforms all year round, but in the winter the choice of a coat is left up to each student. 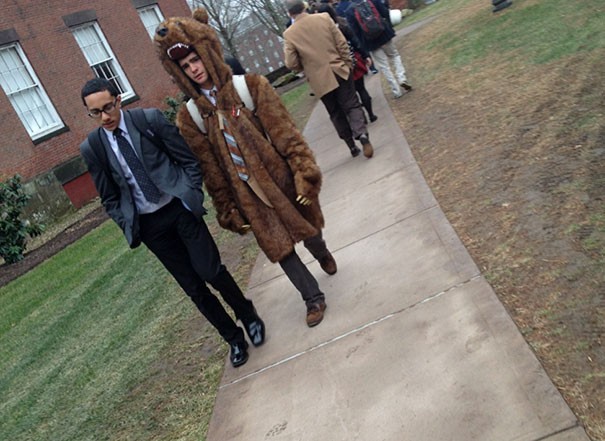 8. No Halloween pumpkins are allowed on the university campus. Fortunately, pineapples exist. 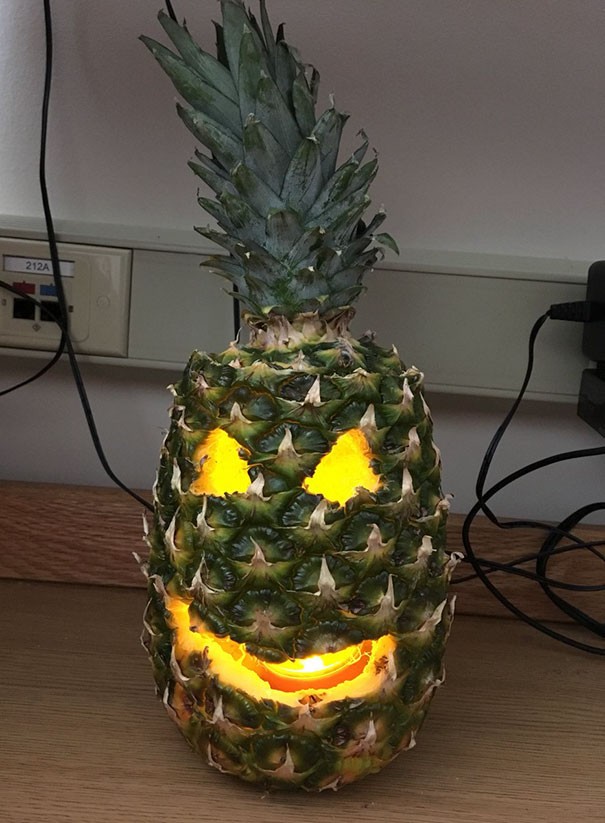 9. His wife has forbidden their dog to sleep under the blankets but she never said anything about the opposite. 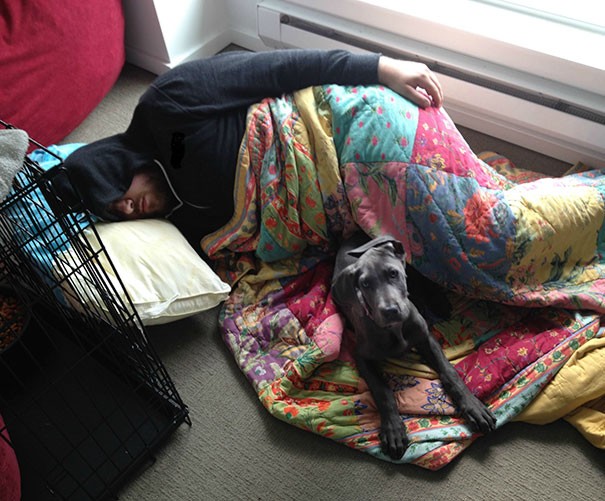 10. He has had surgery on his nose and he cannot wear glasses for a week. He is lucky to know the rudiments of applied engineering. 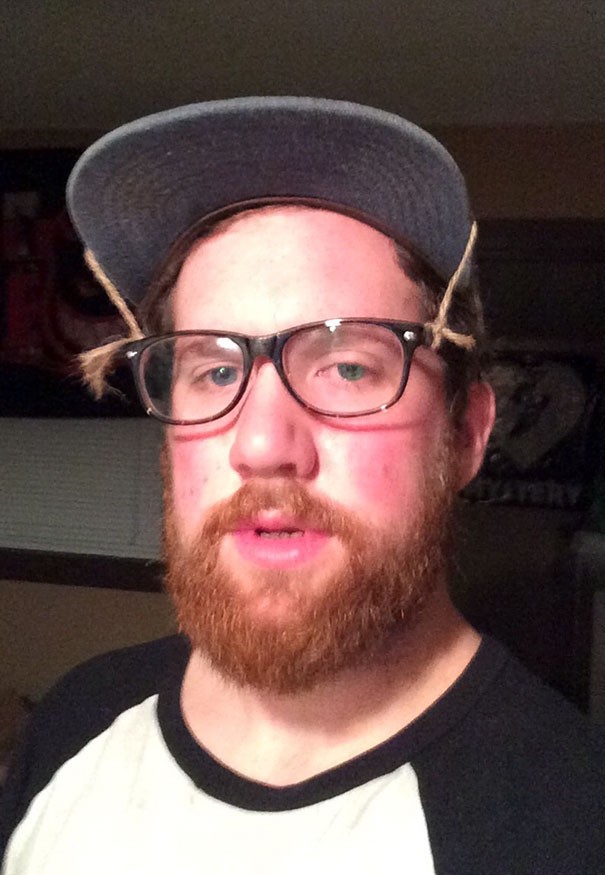 11. The institution imposes uniforms throughout the year and the men wear long trousers even in the summer. Here's what happened. 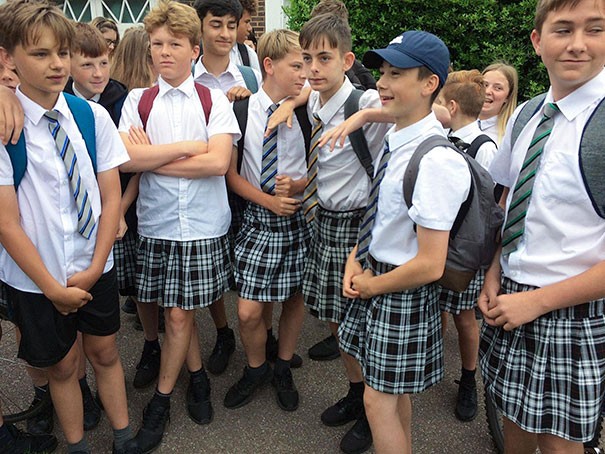 12. A music festival had imposed a prohibition on all the bars in the venue area to sell water. Here is what a storeowner wrote on a sign on his store window: 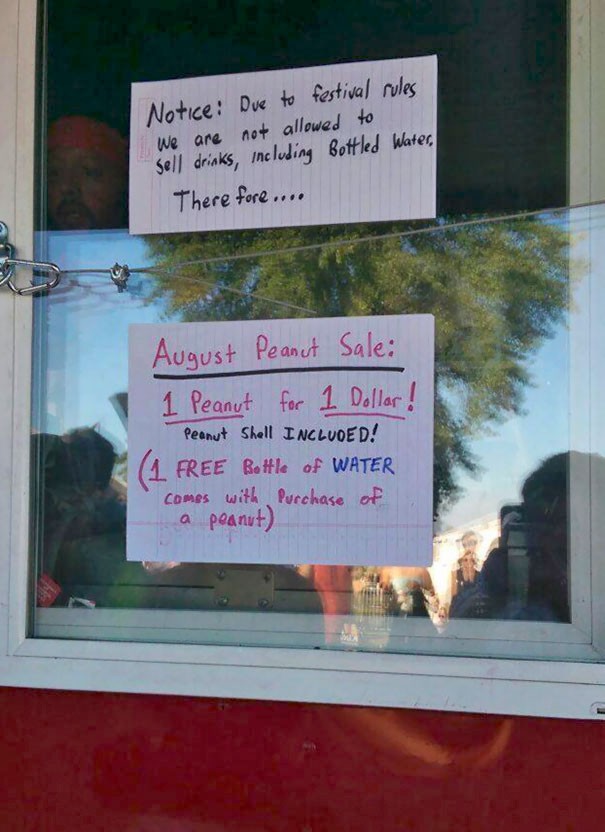 "August Peanut Sale! One peanut for one dollar! Peanut shell included!  (1 FREE bottle of WATER comes with the purchase of a peanut)"

13. The homework assignment was: "You are to assume the role of a Chinese immigrant in 1870 and write a letter home describing your experiences." 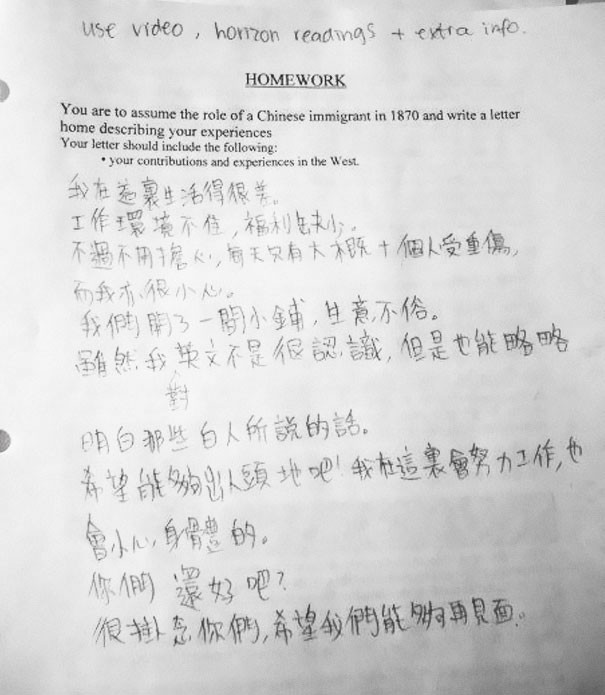 Among other things, some Internet users have discovered that the writing is not just random Chinese characters. In fact, the essay is written in perfectly understandable Chinese and actually describes the experience of a late nineteenth-century Chinese immigrant who is in the United States and is writing home.

14. On public transport, only dogs that can be carried are accepted implying that they should be small. Implying. 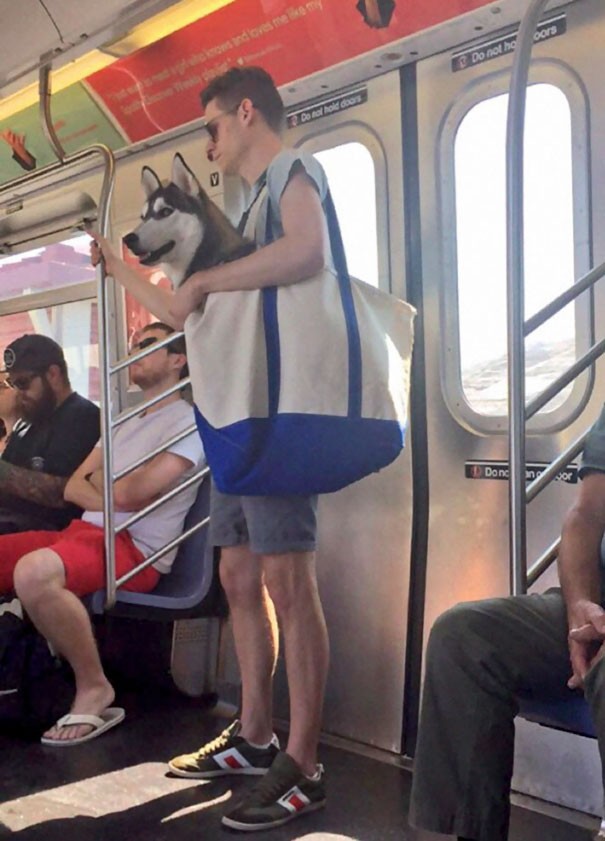 Spicy Italian eggplants! Here's how to prepare them with very few ingredients 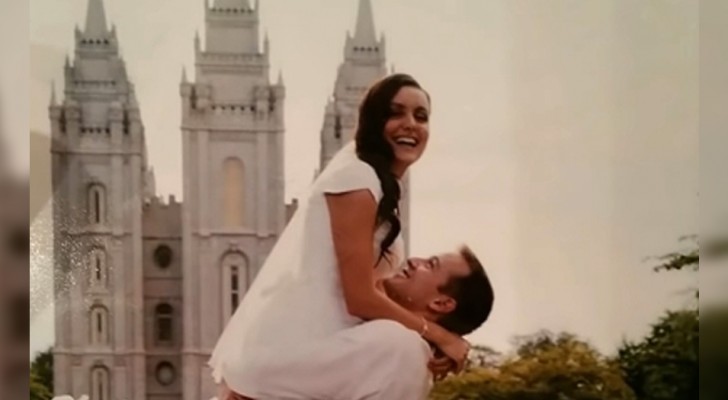 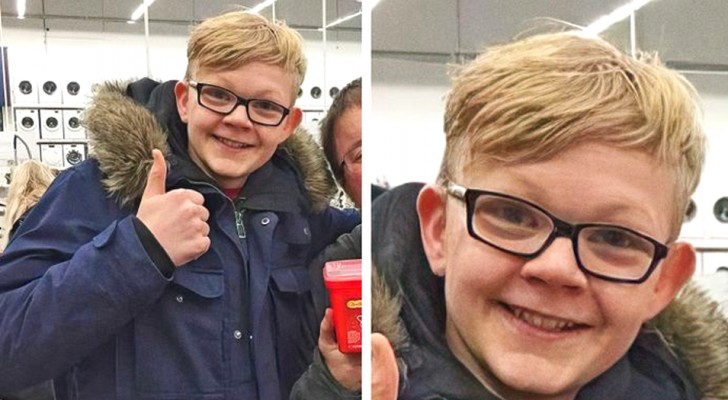 "But how old are they?": 18 people whose age we just can't figure out 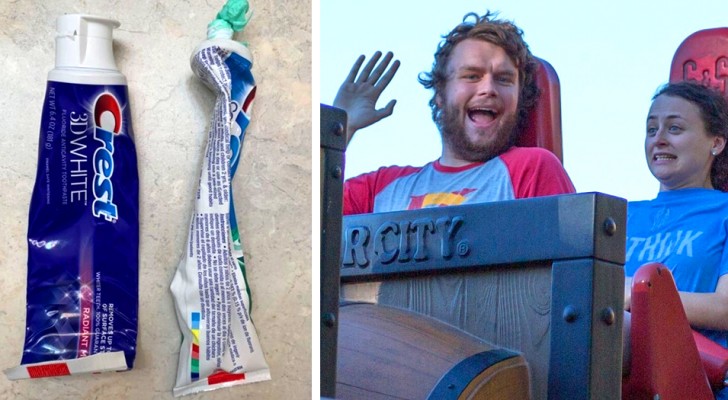 There are two types of people in the world, and these photos are a fun demonstration of that 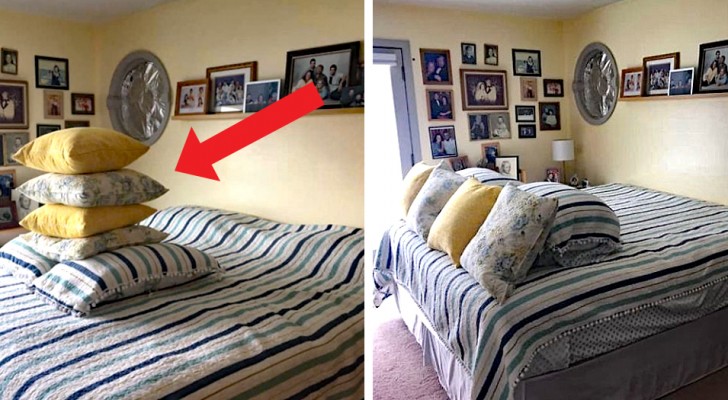 A woman stops making the bed after 45 years and assigns her husband to do it: his attempts are hilarious 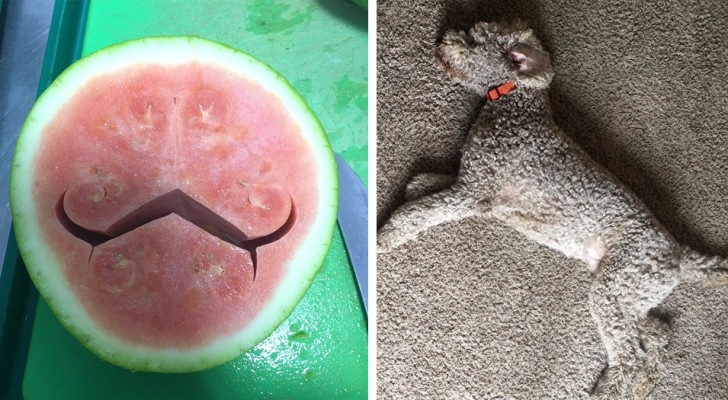 22 photos that will give you something to think about before you can understand the meaning! 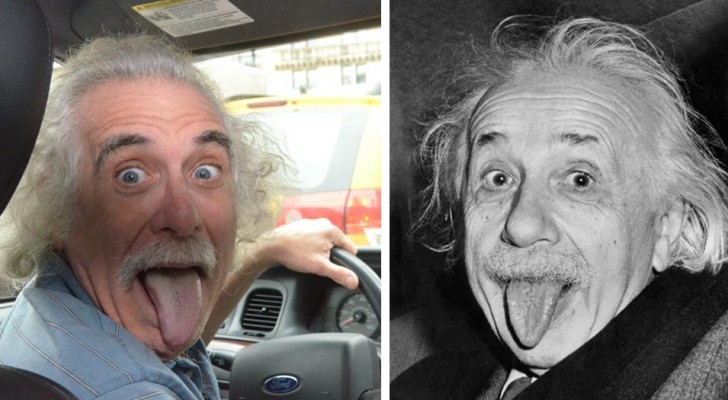