Woman kneels in front of her boyfriend and proposes: she is heavily criticized

Marriage proposals are always a precious memory for a loving couple, and sometimes, these proposals can become a source of international news. The reason? Well, we know that everyone loves stories with a happy ending, but sometimes things do not end up this way. Many are intrigued and amused by marriage proposal rejections, while others love to criticize every detail of an incident. 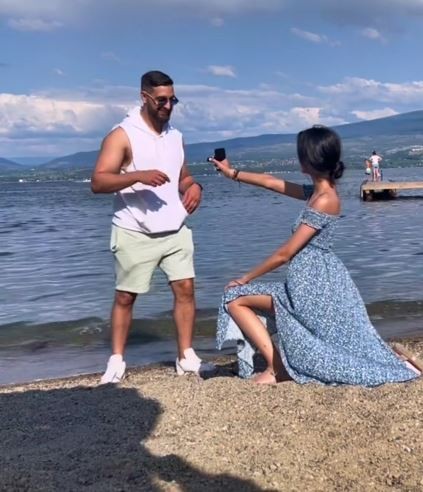 Sukhmin Garcha, a 27-year-old young woman, decided to propose to her boyfriend, Shiraz Brar, and received a flood of critisism. With a beautiful maritime landscape in the background, the young woman went down on one knee, took out a a ring and proposed to the man, who - surprised and amused - said "yes". The tender scene was shared in a video on TikTok, which received thousands of compliments and good wishes, but got just as many negative comments.

"You have no respect for yourself," commented one girl. "I would never propose to a man, it is not dignified," wrote another. "He will certainly not be happy about this: this is something only a man should do," said a third woman. Despite the controversy, the two got married a few months later. 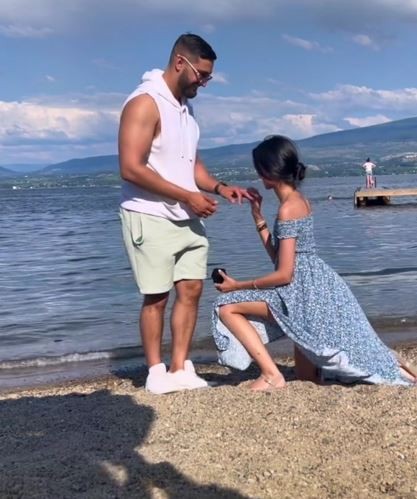 Notwithstanding this, the newly married Shiraz loved the gesture, claiming he had just married the "most extraordinary woman in the world. Listen to me: find yourself a strong woman who knows how to break down barriers," he commented.

“Since I'm getting some criticism, I thought I would explain: we had our engagement planned months ago. I just wanted to make the moment special and unusual!” explained the young bride. "A lot of the critisism came from women, which was very surprising. It was interesting to see that most men congratulated me," she said.

What do you think about this? Do you think it's ok for women to propose?

Woman works for NASA, but is looking for a second, part-time job: "I need to earn more" 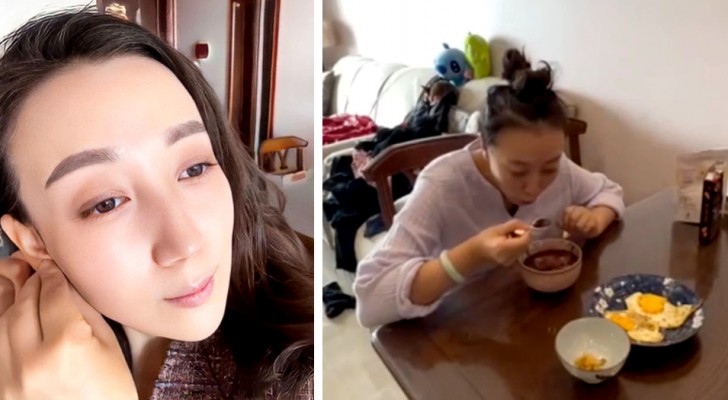 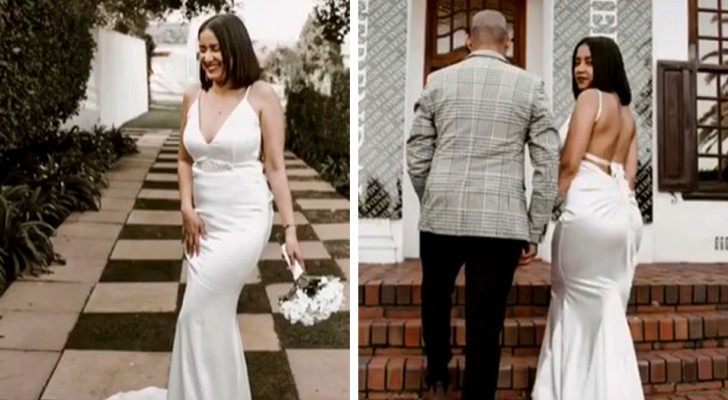 Bride buys a wedding dress on the web for only $50 dollars: "it's what I wanted and I don't regret it" 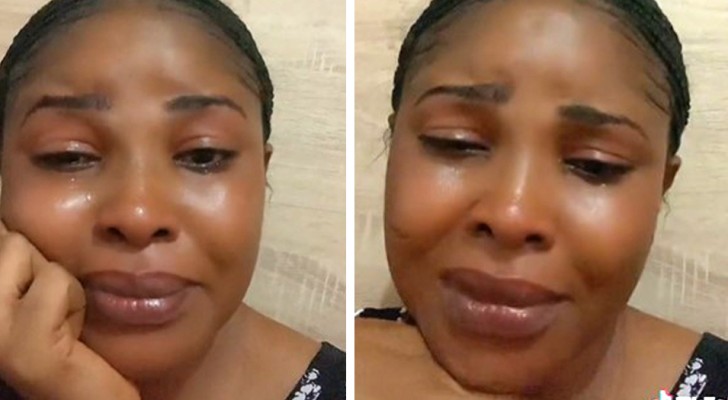 "I'm tired of being single and childless at the age of 29": a young woman shares her sadness 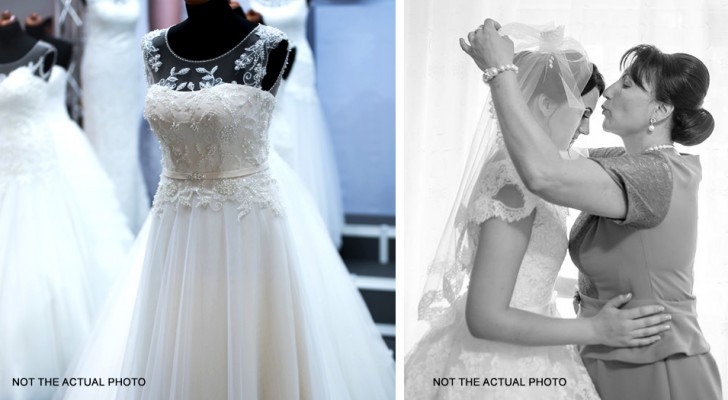 Woman refuses to lend her old wedding dress to her sister-in-law: "It's not just a dress, it's a precious memory of my family"