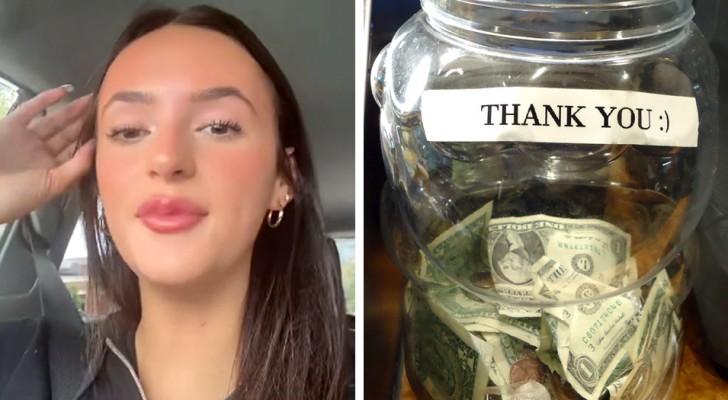 In many countries, it is mandatory to tip the waiter. Often, tips represent the largest part of waiters monthly income. Usually, then, the tip must be commensurate with the total amount spent on a meal. It must be said, however, that the tip is not always mandatory - on the contrary: in many places it is discretionary. That's why a young woman was stunned when a waiter didn't give her her change, but he put the money into his tip jar, without even asking for permission.

How would it make you feel, as a customer, if a waiter took you tipping them as obligatory? The subject of this story told her story on her TikTok account about what had happened to her at a coffee shop. Lily Kate Holbert is one of those few people who still use cash to make purchases - especially when it comes to having a quick coffee at a bar. One morning, the woman had her coffee at a local bar and paid in cash, as usual. This time, however, something bizarre happened which left Lily deeply embarrassed: the waiter, instead of returning her change, put it into his tip jar, without even asking Liily if she was willing to tip him. Lily was so stunned, she ended up leaving the bar without saying anything to the waiter. 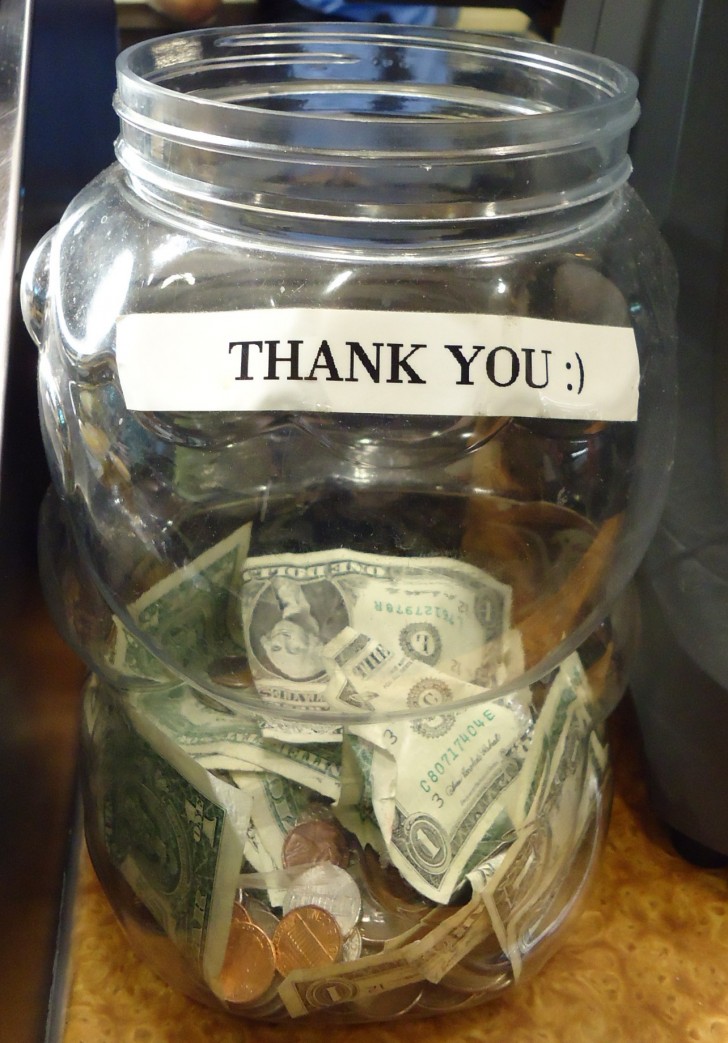 The video, in which Lily talks about her experience, has been seen by over 240,000 people and user comments were not long in coming. Among them, there are those who asked the woman if she had said anything: "You should have said something to him! Just a nice 'oh I can have my change, please?'. And then see how he would have reacted .. " wrote one user. Many others agreed that the young woman should have said something, but many others said: what if it was just a mistake? One user, a bartender, stated that sometimes the movement of one's hand to the tip jar is automatic. Some also criticized the young woman for creating a controversy about tipping with her video: "If you can afford to pay for a coffee, you can also afford to tip", or even, "What's up with you? Have you never tipped anyone before? ".

What do you think about this? Let us know in the comments!

For 9 years this woman tried to have a baby, with no joy: "We have now adopted 2 boys and we will do the same for their little sister" 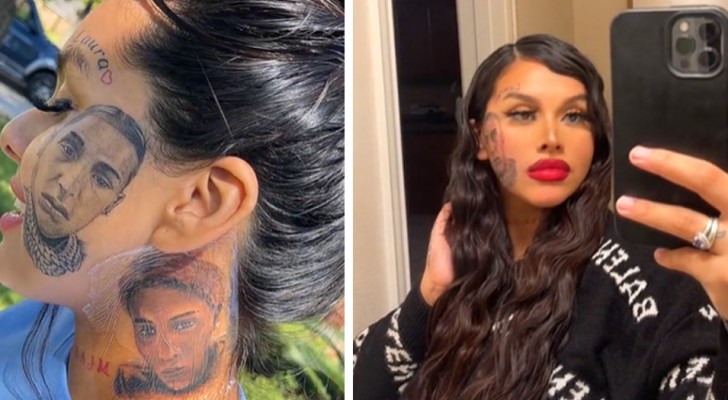 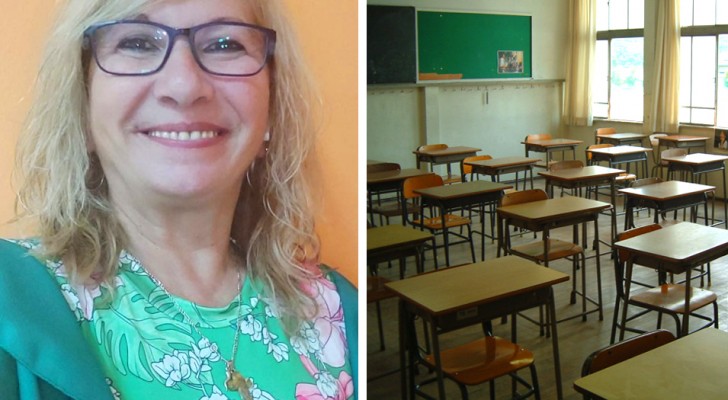 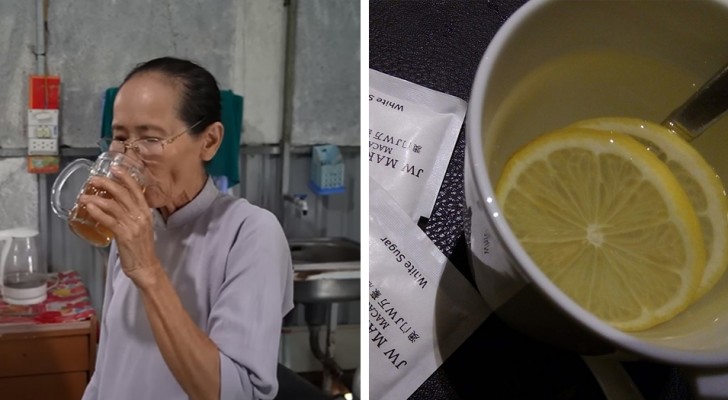