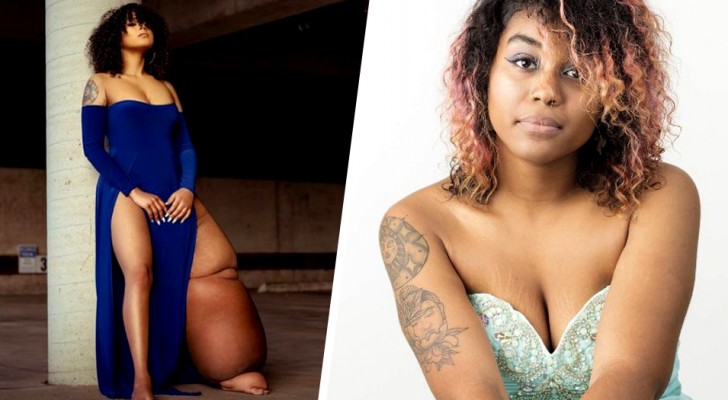 Accepting your body for what it is, is not easy for many people. Some particularities that arise at birth or in the course of growing up, can create problems not only on a personal level, but also in social life. Often individuals who do not like themselves try to change themselves in order to please others - without knowing that this path is the right one. Fortunately, some women and men manage to understand this in time and have accepted themselves for what they are.

This is something like what happened to the person we want to tell you about in this story: a young woman who, after years of unhappiness due to a physical defect, decided to accept herself and, by posting her photos on the internet, shouted to the whole world "this is me, I like myself and no one has the right to judge me. " Here is her story: 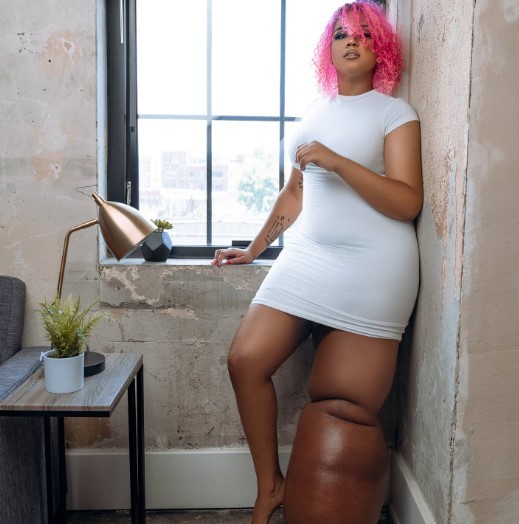 Mahogany Geter is a 24-year-old woman who became a star on the web for having decided to accept her body for what it was and to ignore her nay-sayer. She was born in Knoxville, Tennessee and had a dream since she was little: becoming a model. So, it was too bad that she got lymphedema - a pathology in which liquids accumulate in a single area of the body - and caused her great distress and embarrassment.

Fortunately, however, fate sometimes smiles on us - and it did on Mahogany. 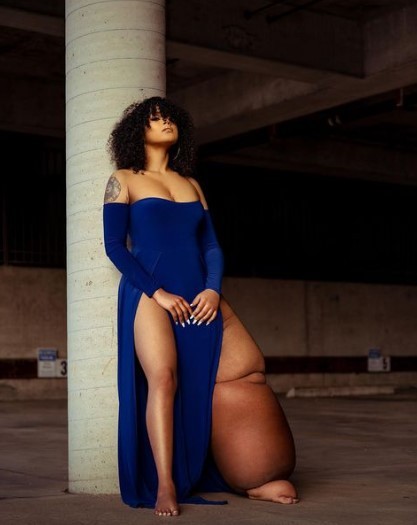 At first, inhibited by her left leg - which weighed 50kg and was much larger than the right - Mahogany did not feel comfortable in her body.

"As a child I never felt pretty. I thought this condition was a kind of punishment for me," she said. She continued: "But over time, I realized that this was not the case. At school, they made fun of me and they still do today on the internet: many say rude things to me, but I have decided not to listen to them anymore ".

Everything changed when she met someone who found a way to restore Mahogany's self-confidence. One day, while she was at work, a photographer approached her and asked to take a picture of her. Initially she thought it was a joke, but she accepted and the doors of fashion modelling opened up for her. This is how she made her dreams come true. 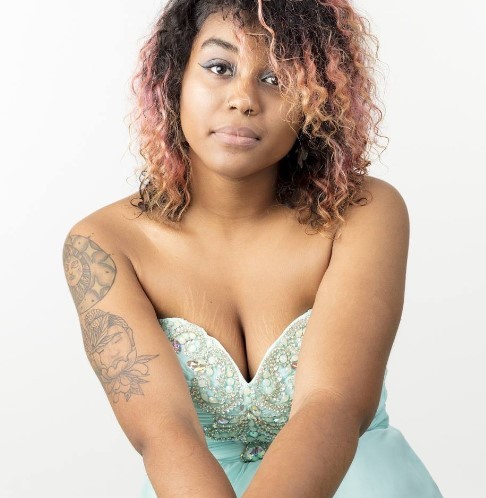 "I would very much like my story to become an example for those who do not feel at ease in the body they have. Over time, I have encountered many rude people, but also many who have supported and encouraged me," she said. Many of these are now amongst the thousands of followers she has on social media.

We hope Mahogany can become on effective role-model for those who suffer criticism and negativity. Of course, it is not easy and success is never guarenteed, but knowing of stories like this helps us to hold the faith. 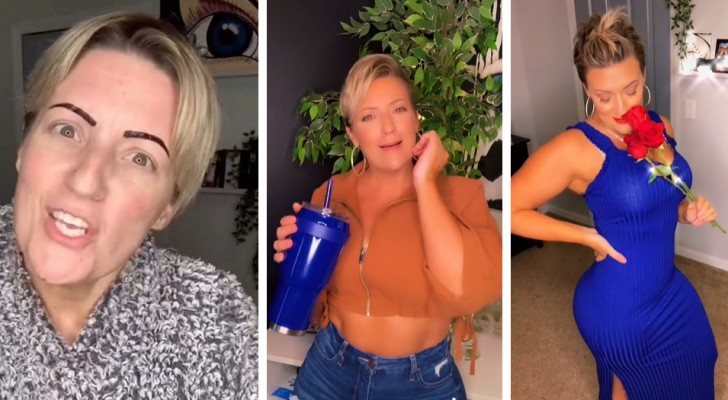 A 40-year-old woman is criticized for dressing too young: "the important thing is to feel good about yourself" 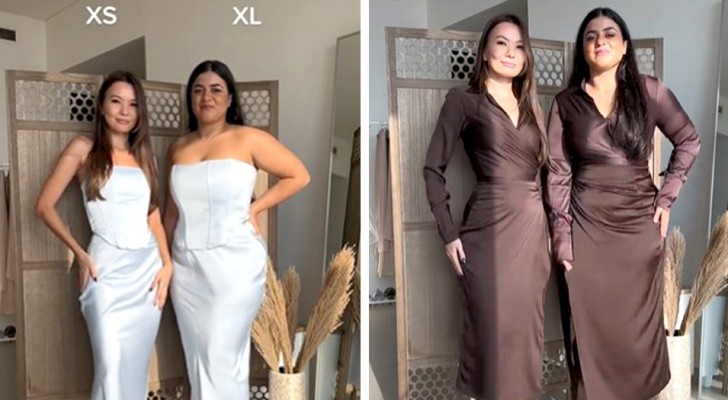 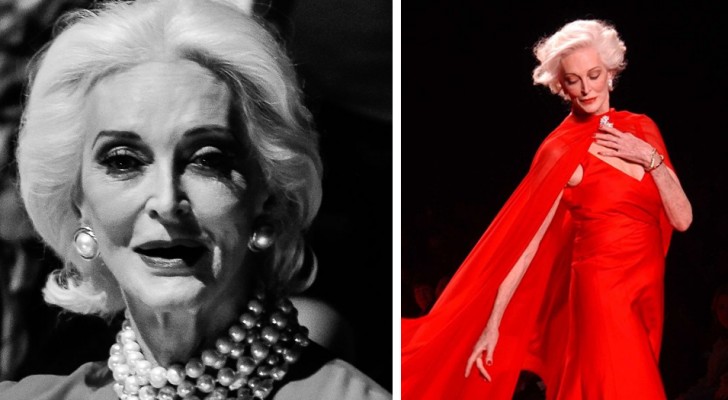 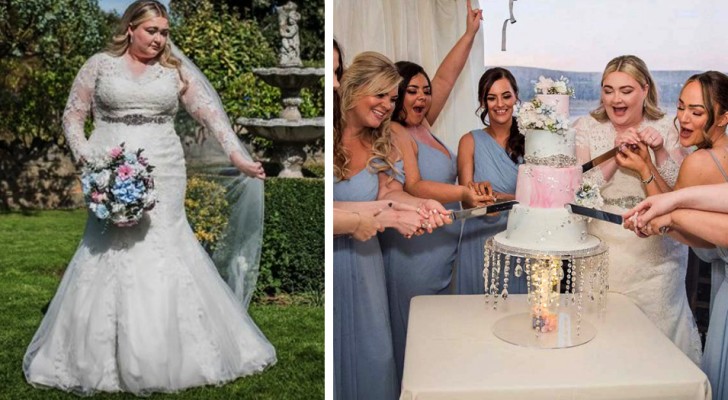 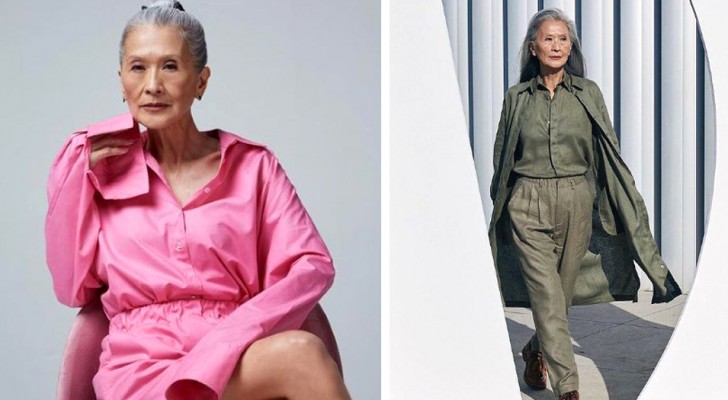 Woman becomes a model at 71: "I decided to challenge myself, despite my age"