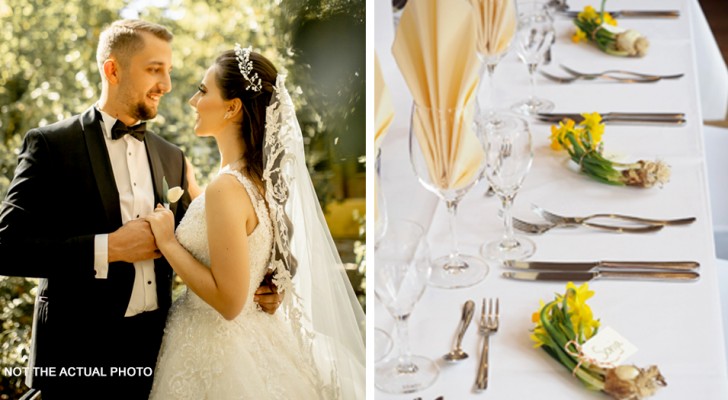 Organizing a wedding is never easy. There are many things to consider and, above all, you have to be careful not to spend too much if your budget is tight. One of the many things you can save on is the reception.

Whether it's a lunch or a dinner, it doesn't matter: a reception is costly. For this reason, the couple we want to tell you about used a little trick to deal with this problem. Let's find out together what they did: 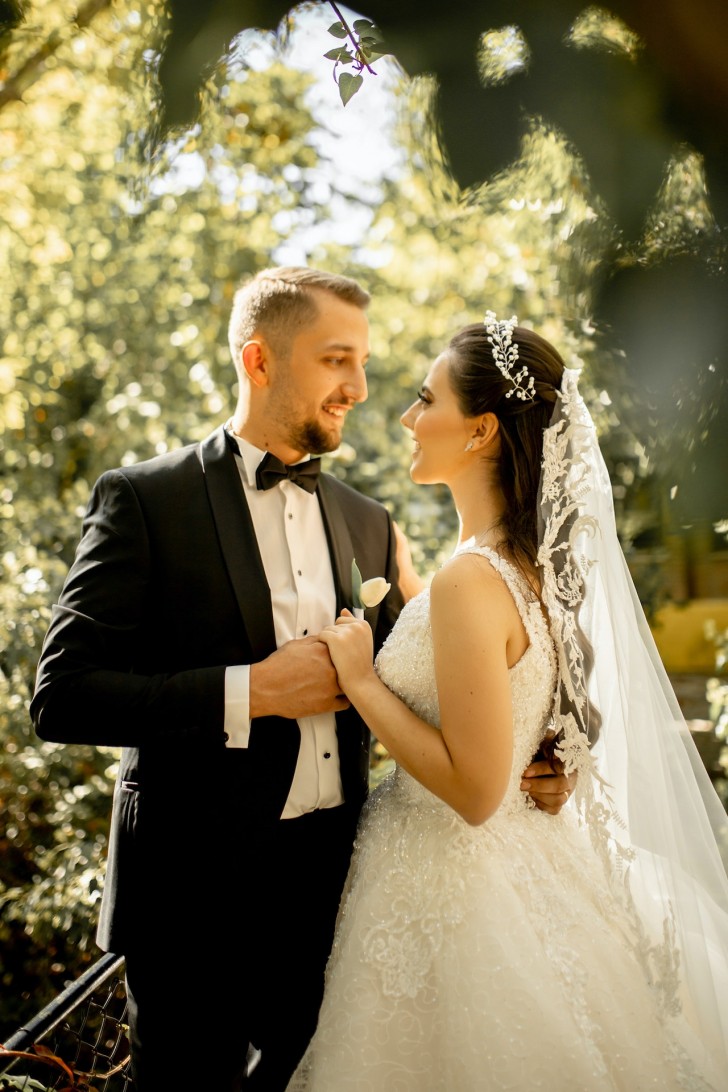 The couple at the center of this story caused a stir for the choice they made with respect to the organization of their wedding reception. Usually, when one decides to invite guests to a venue to celebrate one's wedding, the number of people who will attend is communicated to the venue's staff for planning purposes. The couple in question, on the other hand, did not do this: they decided to book a table for 20 diners without specifying that it was for a wedding reception. Problems arose, however, the moment they got to the restaurant.

When the restaurant owner saw the group of well-dressed people enter, led by a couple in wedding attire, he flew into a rage. He told them that they should specified that it was a reception and not a simple lunch with friends. But the groom promptly replied: "that information would have resulted in you bumping up the prices". 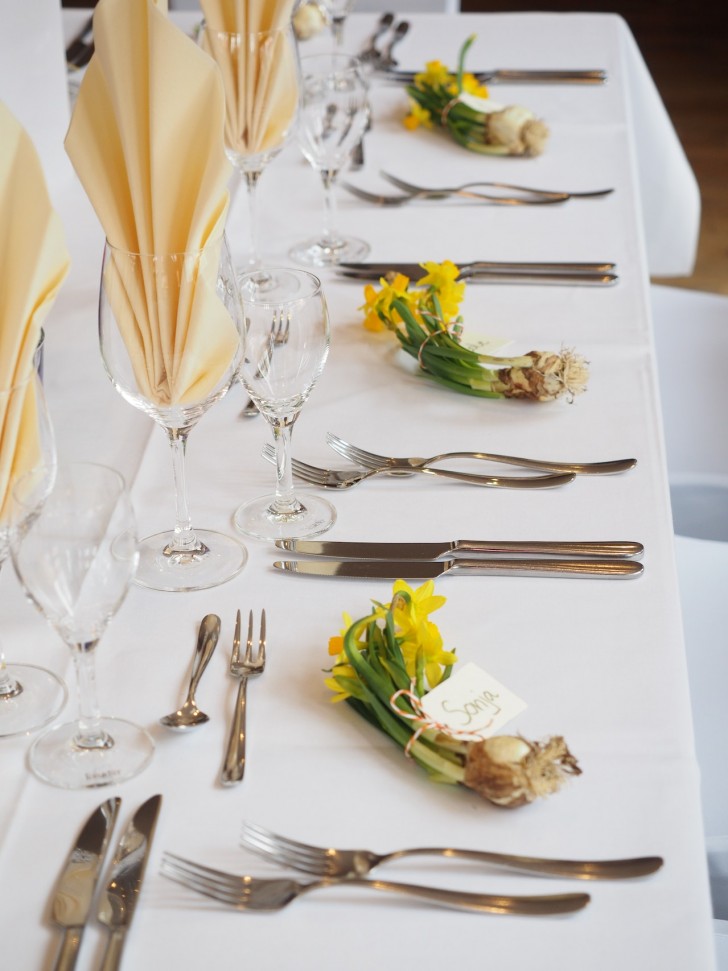 The couple's "trick" was not appreciated by the owner of the restaurant. "The problem arose when we started gathering quotes to organize our reception. As soon as venue owners heard the words "wedding" and "reception", they immediately raised their prices. So we decided not to tell them," said the groom.

The couple's subterfuge provoked many restaurateurs to respond: most stated the reasons for increased costs for a reception were fully justified. From reserving a room only for the wedding party, to organizing a special menu, to many other details that are taken care of only for a reception - all of these extras cost more. The couple simply avoided this extra cost by being content with having a regular restaurant sit-down.

Is that so wrong?

Woman buys a bag at a flea market for only 8 euros: when she opens it, she finds more than 300 euros hidden inside 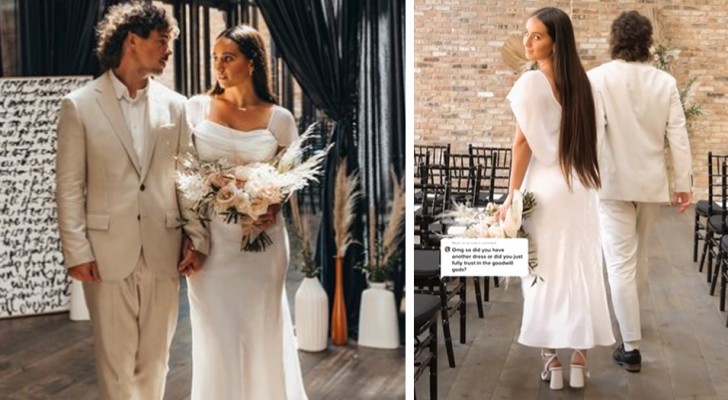 Woman buys her wedding dress for under $ 10 dollars: "I still feel like a princess!" 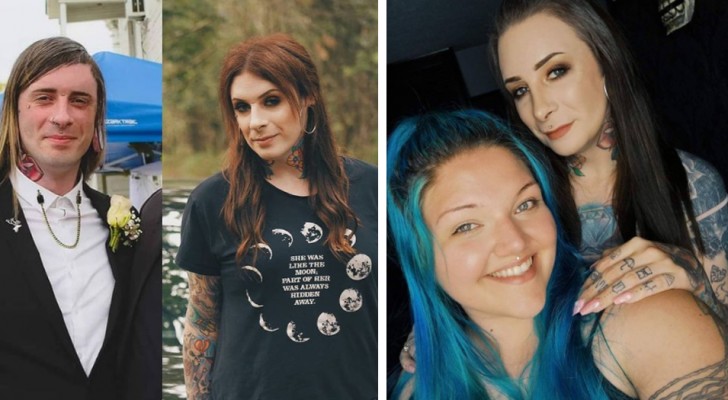 They want to get married a second time, after the husband completes his transition from man to woman 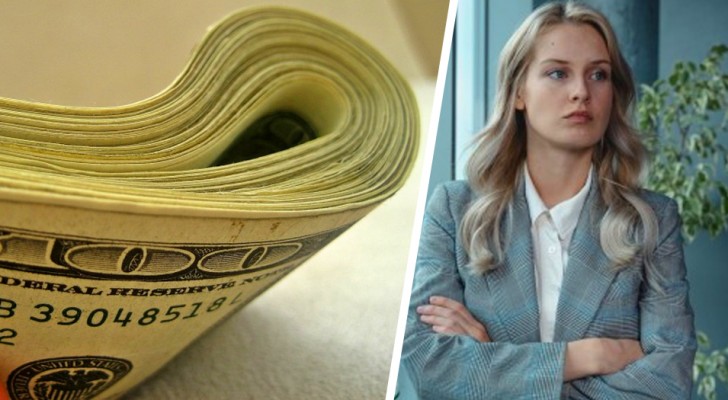 He wants to give a share of the lottery win to his ex-wife, but his current girlfriend threatens to leave him 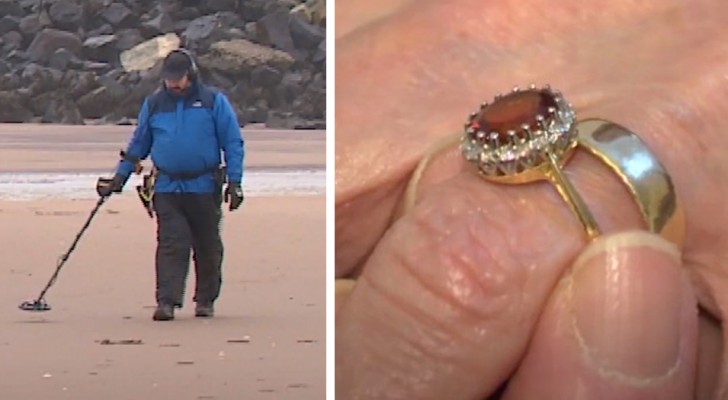 A man finds an old woman's engagement ring thanks to the metal detector: it was stolen 33 years ago