Teenager decides to follow a vegan diet and expects everyone in the house to do so too: her father disagrees 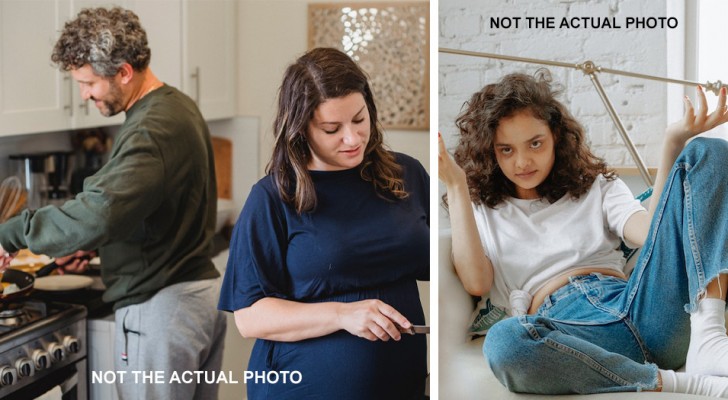 Following a vegan diet is an admirable thing to do. Respecting animals by giving up eating them is something that not many can do, and those who follow such a lifestyle often have a strong aversion to being near meat. And sometimes, there are vegans who cannot bear to even see others eating meat.

This is the case of a teenager who asked her parents to become vegans, just like her. Her father asked for advice in an online forum because he was undecided about what to do. 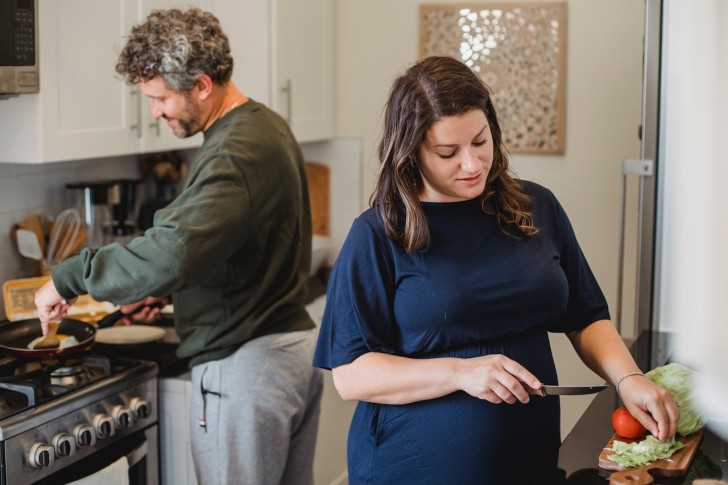 "I'm a dad and I love my teenage daughter very much, but I am struggling to deal with her now," the man began, explaining that he and his wife have always been meat eaters: they live in rural American where having bacon for breakfast is a given.

"My 14-year-old daughter decided to go vegan and I want to support her choice enthusiastically. We learned how to substitute meat ingredients, how to cook vegan and try new things," he continued. "All of this wasn't a problem for me until recently. She saw me cooking bacon in a pan and got mad. She told me that it was her vegan pan. I was completely blown away and I replied that it was a family pan, not hers. She asked me to buy her one, and I agreed to." 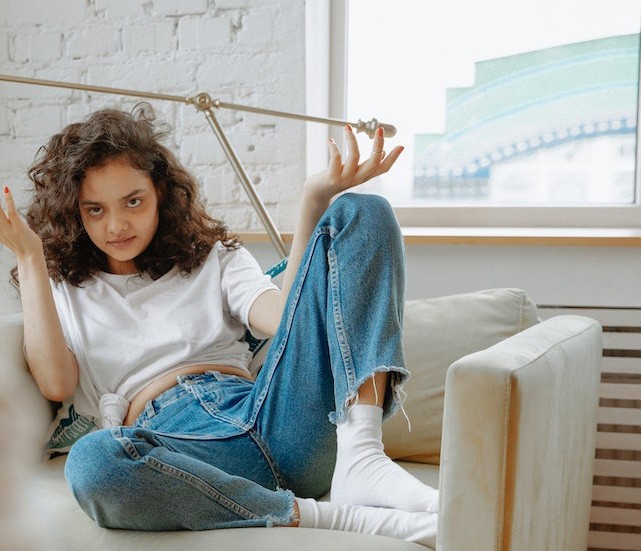 But this gesture by the father was not enough for the young woman: "Now she has asked me and her mother to completely stop eating meat", explained the man. "I don't want to, but my wife has asked me to consider our daughter's request. The reason is that both of our parents live close by and we can eat meat products at their place. My wife doesn't want our daughter to feel uncomfortable in our kitchen. My daughter says that cheese and butter are fine by her, but it's the meat products that make her feel uncomfortable. Now I'm sorry about this, but I think she just needs to fit in, because I will not stop eating bacon in my house," concluded the father, asking for advice on how to manage the situation.

The readers mostly sided with the father: "Don't let her become a vegan who makes otther vegans look bad. Teach her never to impose her lifestyle choices on other," advised one user. 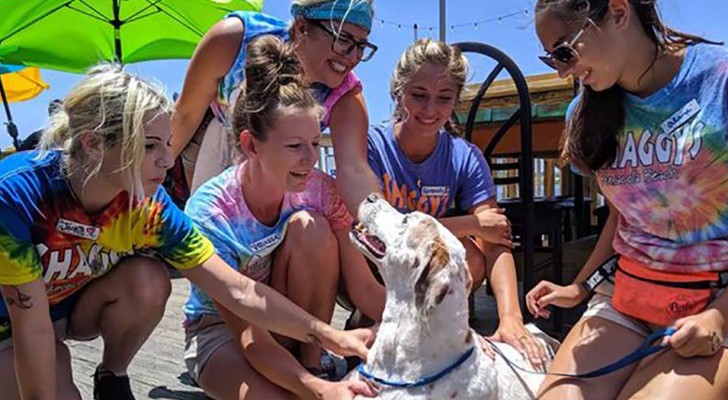 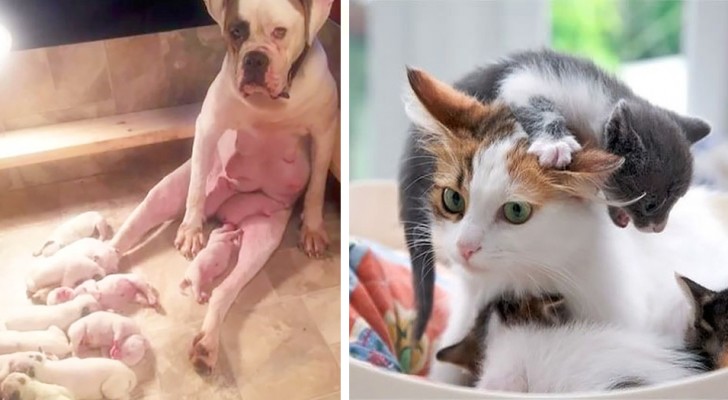 29 photos of mothers in the animal kingdom, that show us their motherhood in all its magical nuances 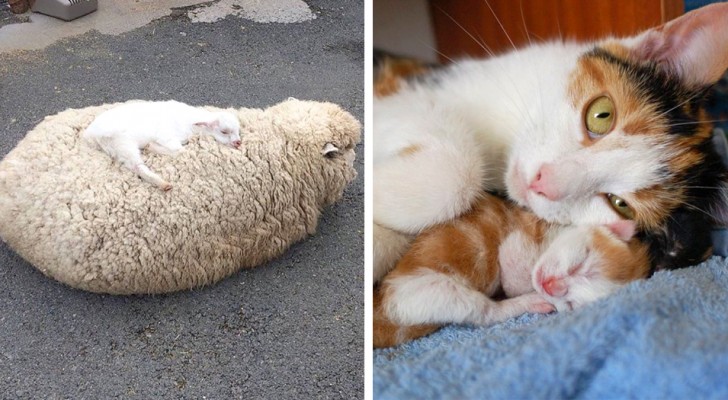 15 photos that show us that without our mothers this world would not be such a welcoming place! 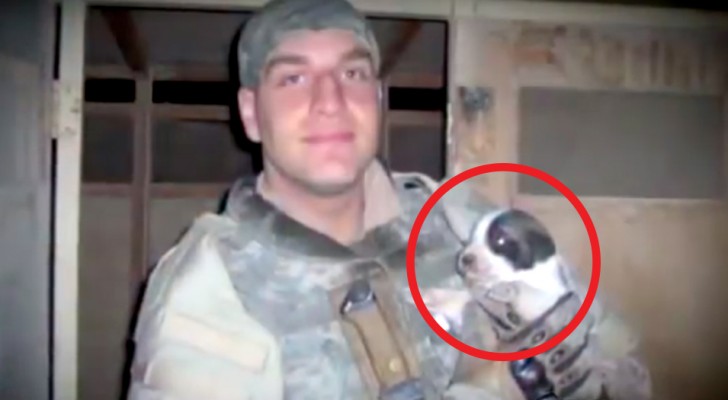 A young soldier dies during the Iraq war: his parents decide to adopt the puppy dog he had saved 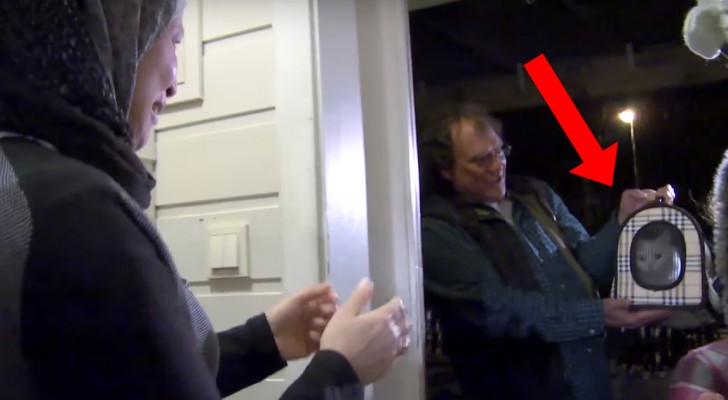 They lose their cat while fleeing from war. After a few months, something incredible happens!