It is true that love conquers all. When you meet a special person, love them and you swear your eternal love to them, there is no problem, illness, or obstacle that cannot be overcome. If two souls are meant to be with each other, there will be no mountain that is too high to climb or any sea too stormy to sail.

And this was how it was for the two spouses we want to tell you about in this story today. The love between them was so strong, that they were able to cope with a massive health problem that arose when they were still young. Let's find out what happened.

Andy and Donna met in Pawtucket, USA, and it all started with a very innocent request by the young man: "Do you have any chewing gum?", Andy asked Donna one day. They have never separated since. They got engaged, married and started a family and had four children. But then one evening, everything changed and a medical issue suddenly forced Donna into a wheelchair.

It all happened during a holiday season when she had turned 45 years old. A headache forced her to go to bed early and the next day she discovered she had had an aneurysm (a stroke). The aneurysm paralyzed half of her body and she was no longer able to lead a normal life. After various checks and treatments, the doctors advised Andy to hospitalize his wife in a facility where she would receive full-time care - but Andy didn't want to this.

Without hesitating at all, the man decided that he would never, ever leave his wife on her own. The couple were not put off by the wheelchair and started traveling the world together. Before this, the couple had never traveled very much and, in the next thirty years, they managed to visit all the world's continents. In an interview, the man stated that he loved his wife from the very first moment he saw her and that he could not imagine spending even a single second away from her. And he did everything he could to prevent this from happening.

Unfortunately, the couple have passed away now, both within a few months of each other: Andy died in 2019, while Donna passed away in 2020. But we are sure of one thing: they have left a wonderful example for all the people who will have the luck to learn about their love story.

They were an example to inspire us to find the strength to keep going, even in the darkest moments of life. They succeeded and they did it together, let's not forget that.

Owner's dog is always on the roof: she is forced to put up a sign to explain the phenomenon to incredulous passersby (+ VIDEO) 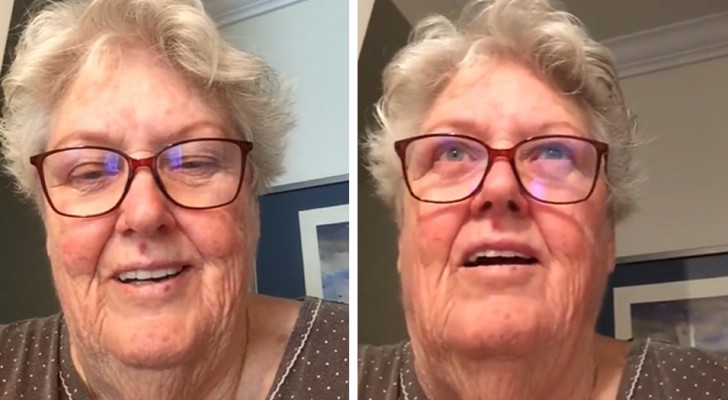 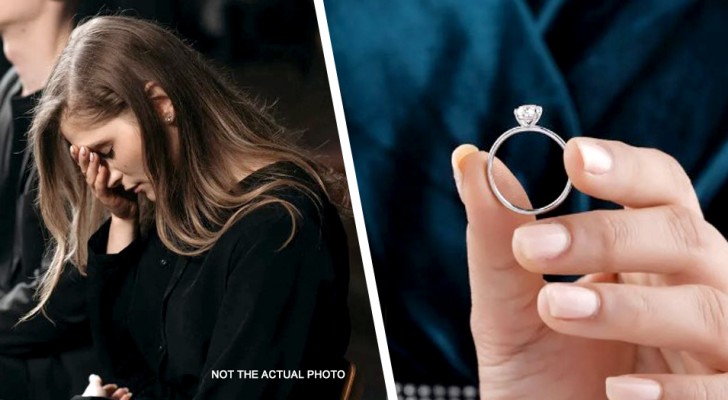 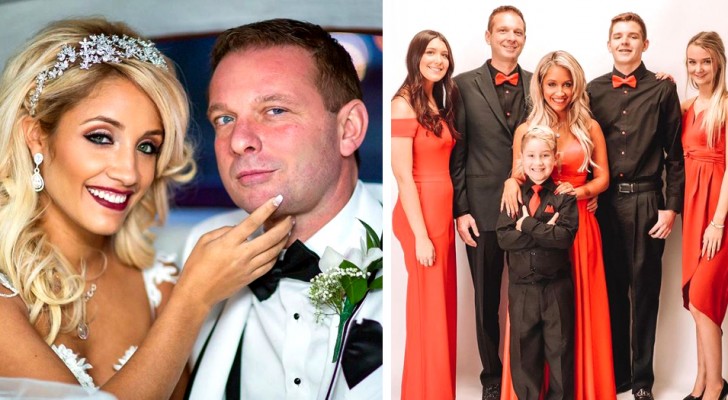 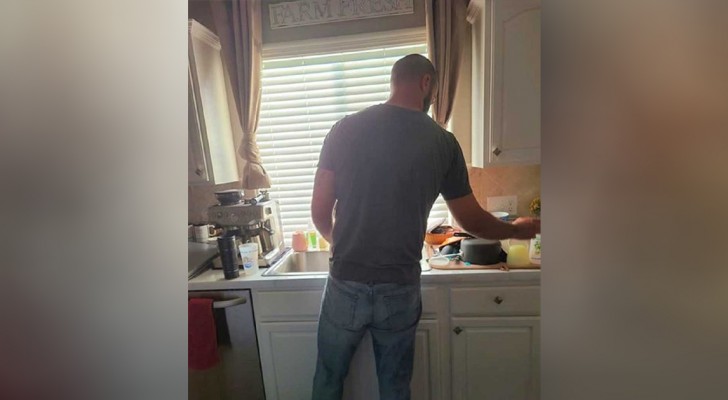