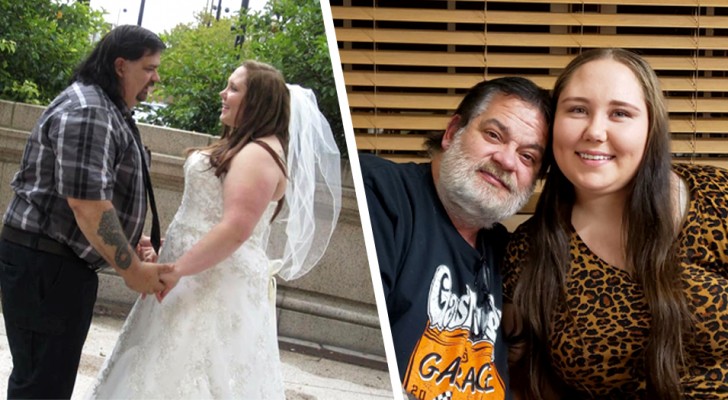 All of us, one way or another, have had the opportunity to experience the power of a strong emotion or feeling. Whether it is love, friendship or something else, when a bond between two or more people is very strong, there is nothing that can stand in their way. This is a truth that is confirmed regularly, especially when we see a relationships between people who have a large age gap between them, holding fast.

The subjects of this story know all about this very well. A 27-year-old young woman and a 51-year-old man who, defying any conventions, have let themselves be joined by their love and are living a wonderful fairytale life. In this article, we will tell you how they met and how deeply rooted the relationship is between them.

Sydney and Paul Dean, originally from Ohio, first met when she was 11 years old. Sydney was the girlfriend of Paul's son and visited his house regularly. Over time, the relationship between the two had waned, but Sydney always remained very attached to the young man - at least until he started dating another girl. At that moment, something unusual happened.

Sidney and Paul, started to get to know each other, getting along and eventually dating regularly. After breaking up with her boyfriend, Sydney had sought support from Paul, and thus a friendship was born which, little by little, turned into something more significant. The two defied all societal conventions and they started a love affair, despite their large age gap (24 years).

This was a development that parents, friends and other relatives did not immediately accept. As Sydney herself put it: "I never imagined I could fall in love with him and at first, it was not easy to have our relationship be accepted by our loved ones. When he told my mother about our relationship, she was totally shocked. She knew Paul, she knew he was much older than me and this disturbed her - and it disturbed my father," stated Sydney. "Even for my friends, it was difficult thing for them to accept. But they had to accept it and whoever failed to do so, were no longer considered our friends", she continued.

This is a love story that from many points of view is beautiful, but which, apparently, also involved some sacrifices. The 51-year-old also had some problems, especially with his son who had been been going out with Sydney when she was a young teenager. Despite this, the two have never given up on their relationship -  their love is so strong that they are not afraid of any attacks and prejudices they have to suffer. They are absolutely committed to each other and have worked together to overcome all obstacles in their way - indeed, the two are now happily married.

This is a modern fairy tale that gives hope to those couples who are influenced by what others think and it restores our faith in the power of love. Deep down, we know that love is blind and when it decides to knock on our door, we can only welcome it and leave give it the space it needs to grow. 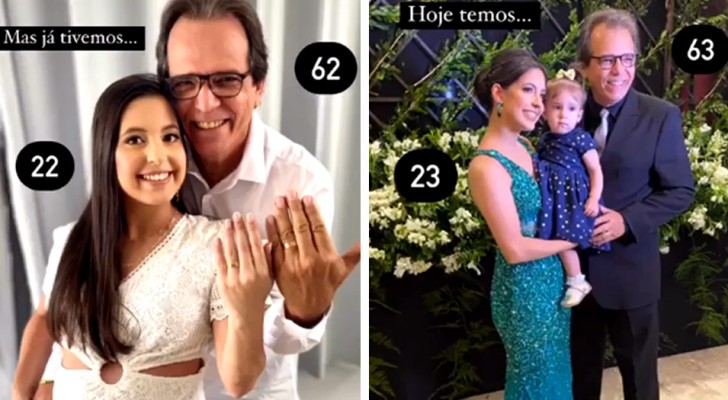 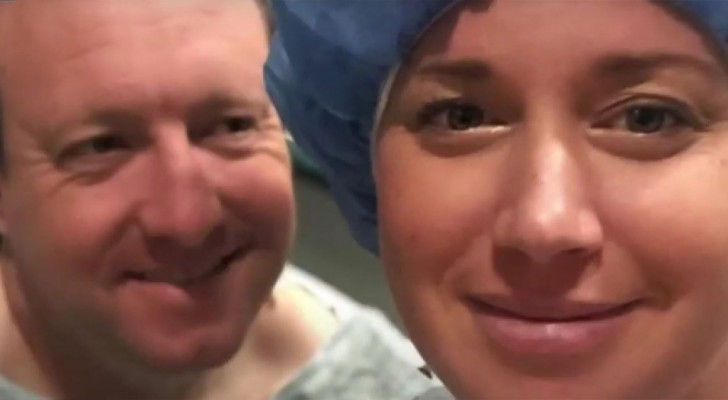 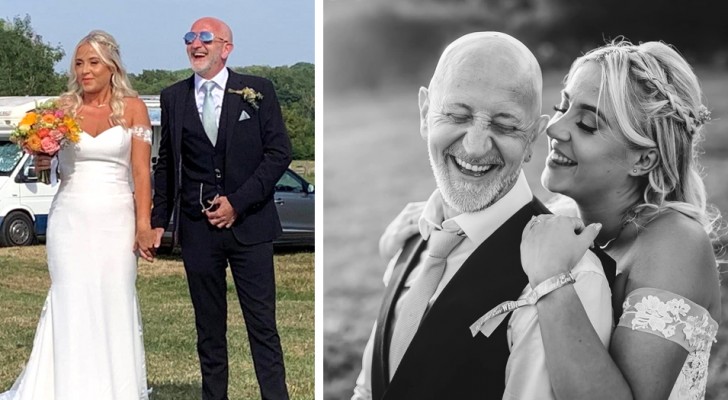 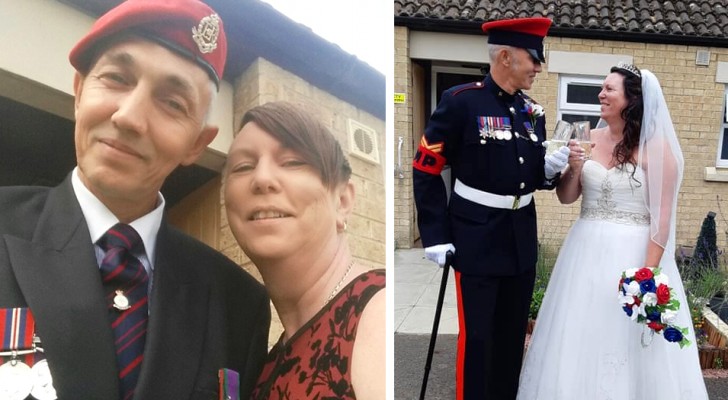 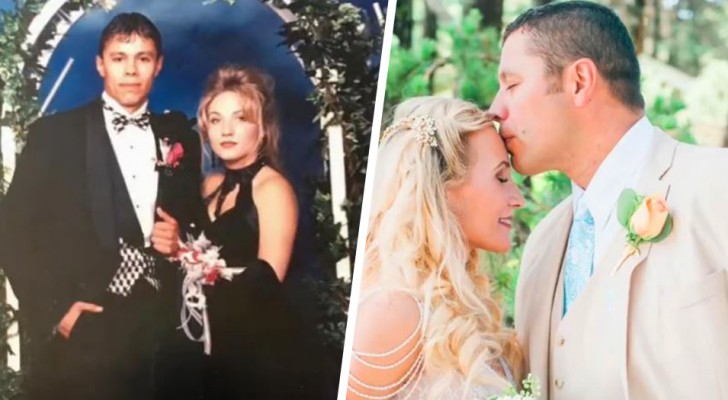 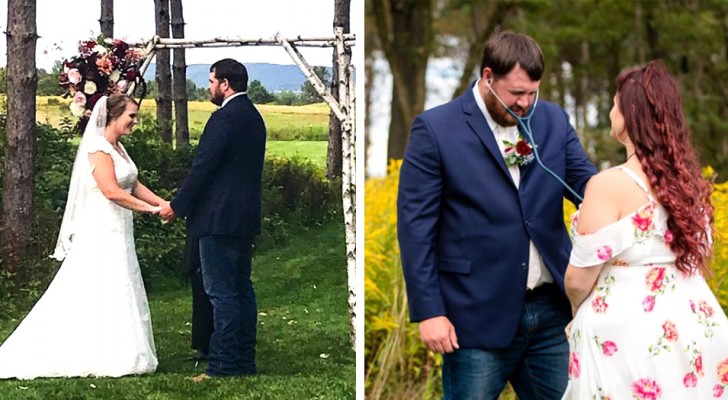