Young girl wants to leave school and make videos for the web: her father teaches her a lesson on the construction site where he works 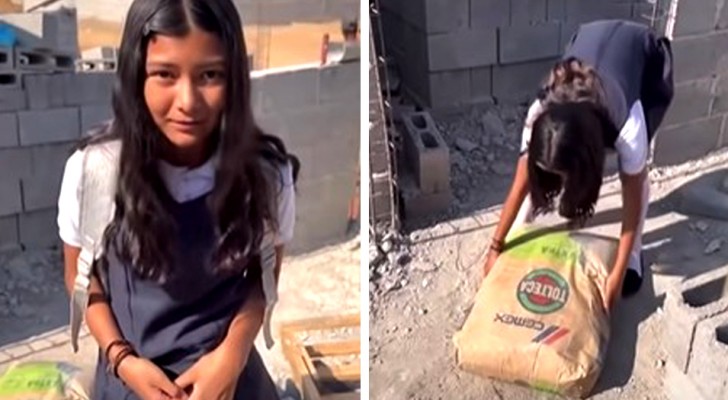 What job do you want to do when you grow up? How many of us have heard this question and it being answered with the most classic of professions being listed: doctor, lawyer, engineer, architect and so on. Jobs that today, thanks - or because of - new technologies have faded into the background and have given way to new professions strictly linked to the web. This is the reason why many parents find themselves with a problem and sometimes don't know how to cope with their children's ideas about their future careers.

The father who is the subject of this story, was able to see for himself how complicated it is to manage today's kids. The man had an argument with his daughter about her future and, to make her understand how reckless her ideas were, he asked her to join him at work. Let's see what she did: 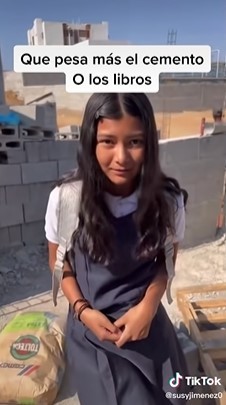 In a video posted on Tik Tok, we hear a dad address his daughter and talk to her about education, work and her future. The daughter, Estrella, is very young and she has told her parents about her intention to leave school to devote herself completely to making videos for the web. Nowadays, working on social networks and becoming successful thanks to the internet seems to be the highest aspiration of many children - an aspiration with which, in most cases, parents disagree.

And this is just what happened to this Mexican dad who, after learning of his daughter's intended choice, opted for using some "shock therapy". In the images of the daughter, we see the girl in front of the camera and we hear her father talking to her and asking her questions. The most important of all was: "What do you think of the school, Estrella?" The girl's response leaves him stunned: "It's completely useless. I would earn a lot more by leaving schoold and becoming an influencer on social media networks. It would be better than doing a normal job". 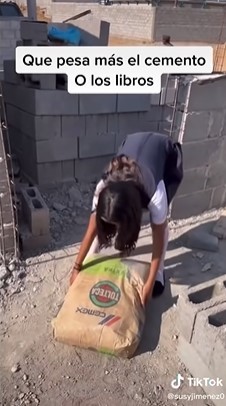 This is an answer that would be disconcerting for many to hear. And surely it was disconcerting this for this father too. The man was stumped about how to make his daughter understand the importance of studying, so he moved on to trying something else. Later in the video, we hear him ask the girl to remove her backpack and try to hold it over her head with one hand. "Is it heavy?" asks the father and his daughter answers no. Then, he encourages her to pick up a cement bag and do the same with it. Employed as a bricklayer on a construction site, the man tried, for a few moments, to make his daughter understand how hard the working life of those who have not had a proper education can be.

When the girl realizes that the bag of concrete is much heavier than her backpack, she gives up and approaches her father who continues to talk to her: "Honey, you know why you can't pick up the cement bag? Because you are delicate, you grew up with all the comforts possible, but the real world is not like this - the real world is hard and you make money with the sweat of your brow. It is important to study, Estrella - we are giving you the opportunity to do this, so do not throw it away. " 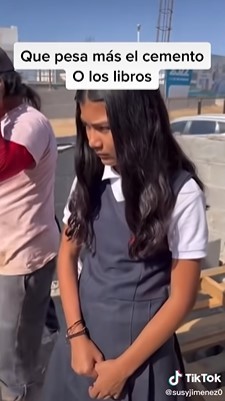 Many users commented on the post and complimented the father. "You are a great parent", we read in a comment and again: "My son left school for a while, so I sent him to work on a construction site for a week and now he is a highly respected engineer".

In short, it happens that some parents find themselves having difficult moments and have to look for the best way out to put get their children to see reality. This father seems to have hit the target, managing to open his daughter's eyes and make her think again. Do you agree with this father's approach?

Ex-model shows off her imperfections on social media and sends a message: "Accept your cellulite" 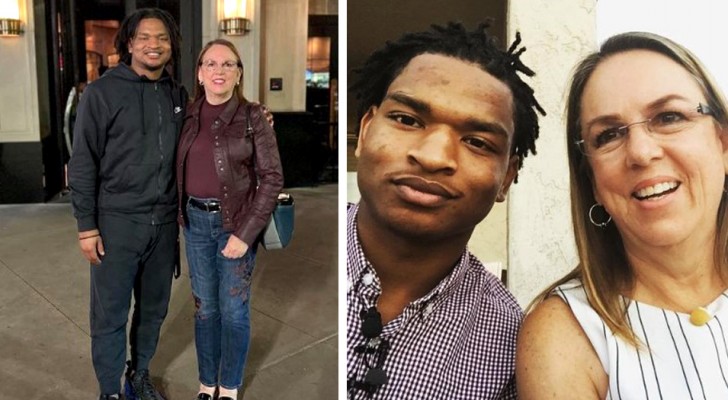 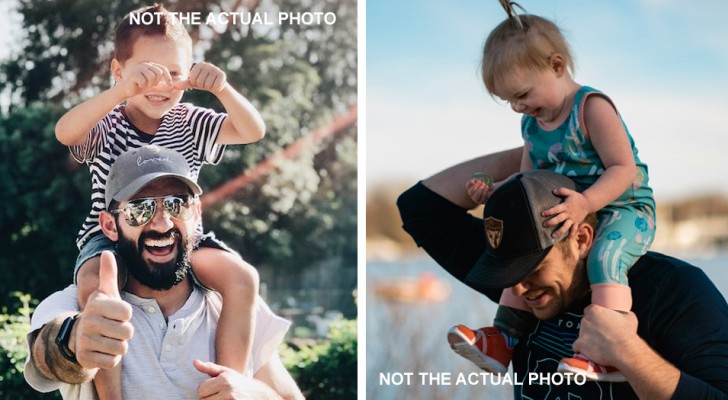 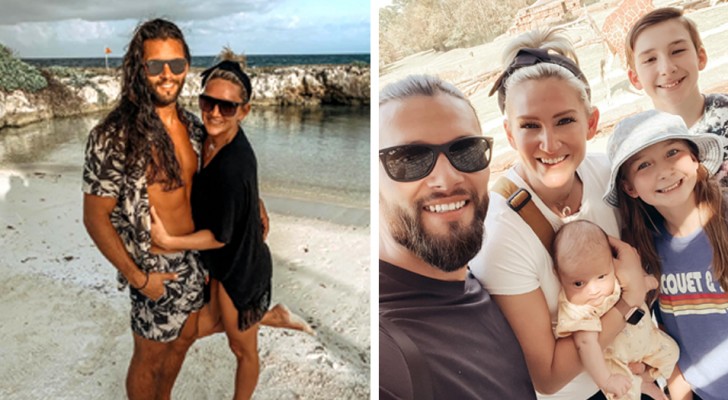 Mother gives precedence to the relationship with her partner rather than to their children: "We come first, they will leave us one day" 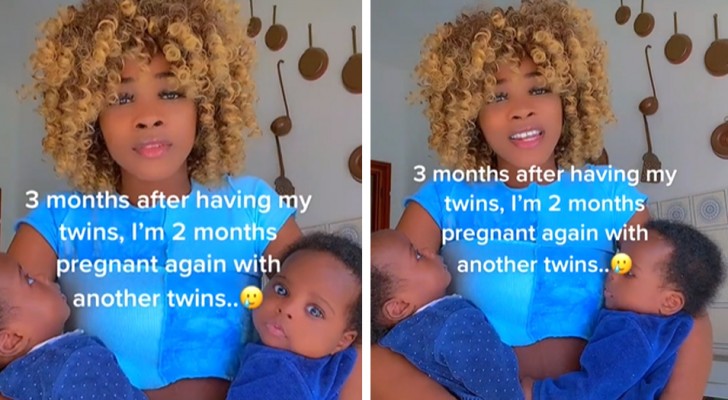 "Three months after giving birth to twins, I found out I was pregnant with twins again"

Single mom shares her house with other women in the same predicament as her and saves $ 30,000 dollars 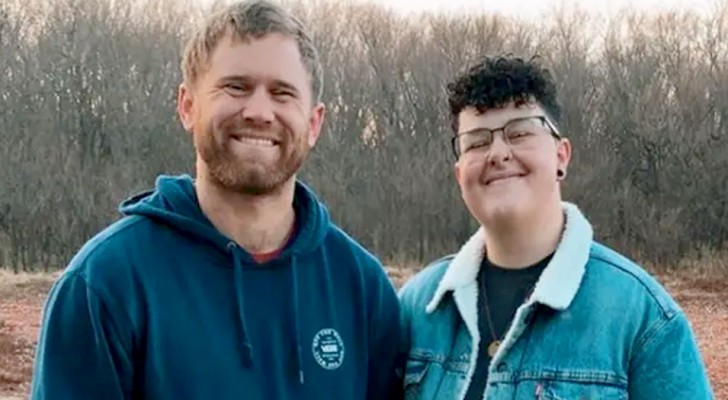