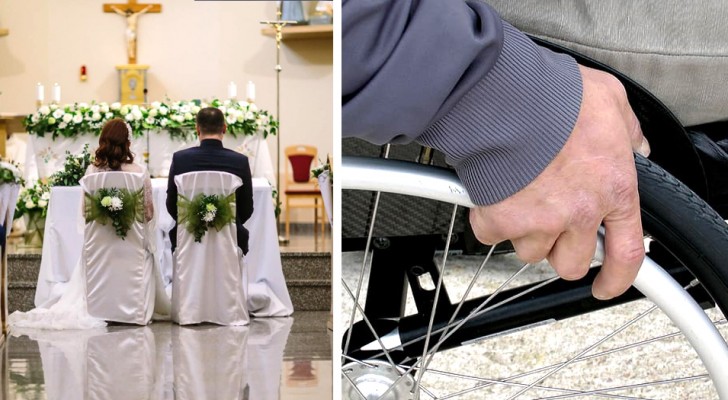 What is a father's best dream and hope for his daughter's wedding day? Probably it is that of taking her arm and accompanying her on the short walk down the aisle to the man who will become her husband. A touching, emotional moment that many fathers fantasize about, and even many brides-to-be too. But if this could not happen due to a problem related to a physical condition of the father, how could one deal with this sad state of affairs?

In the story we are about to tell you, something just like this did happen. The woman - a daughter and a future bride - did not want her father to accompany her to the altar simply because he was wheelchair bound. Let's see how this story developed: 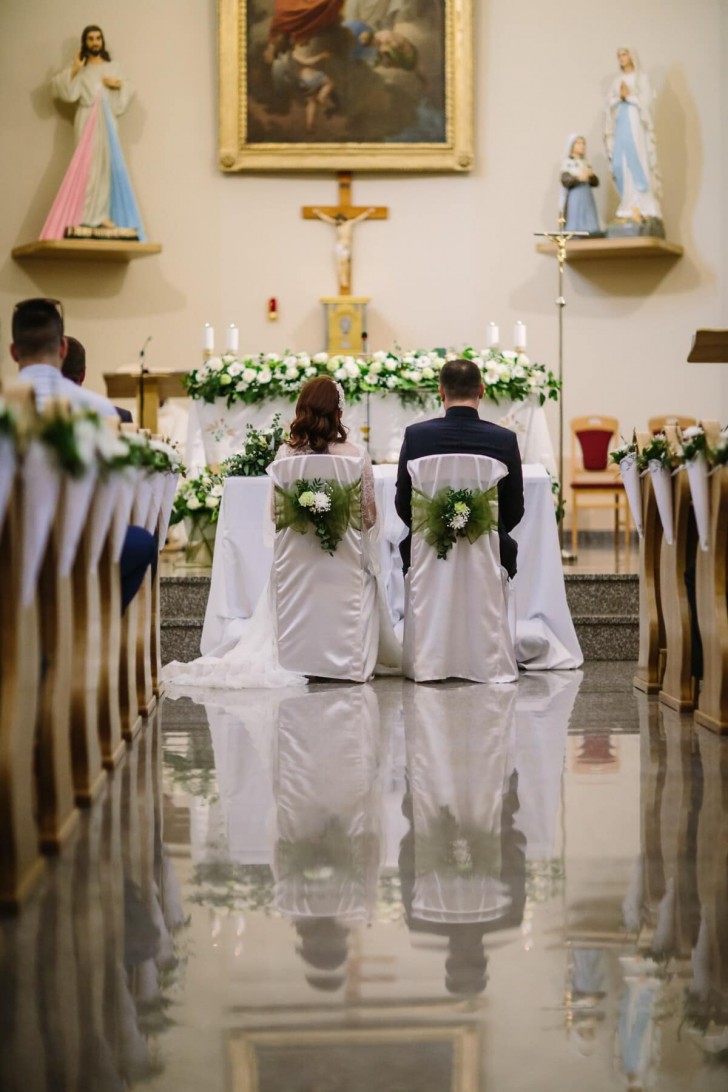 About to get married, the subject of this story posted a message on Reddit. From the very first lines of the post, it is revealed that her father, three years earlier, had had a bad accident that forced him to be in a wheelchair. It had upset the whole family, but over time, they eventually accepted the fact and learned to live with it. Only his daughter, the author of the post, had always felt a little uncomfortable with the condition of her father.

"Sometimes I try any way possible to avoid seeing him," wrote the woman. She continued: "He makes me feel uncomfortable and I don't like seeing him suffer. In a few months my boyfriend and I will be getting married. He gets along well with my father - they talk often and they like each other. But I have a problem. I have always dreamed of my wedding day and I want everything to be perfect, but my father and his wheelchair would put a strain on the shine of the ceremony. For this reason, I talked to my mother and I expressed the wish to be accompanied to the altar by my uncle, and not by my father. She was speechless. " 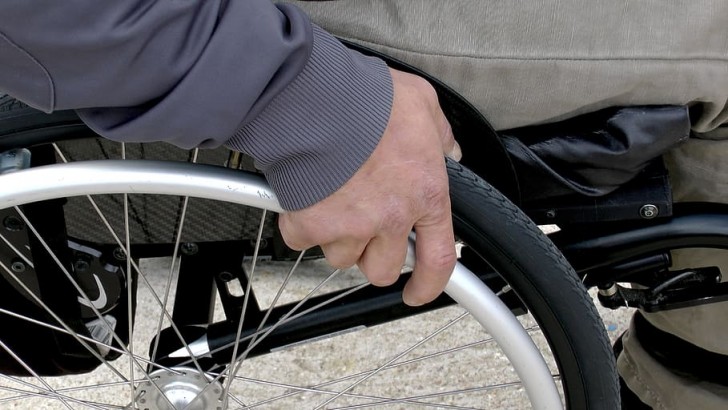 Piqsels - Not the actual photo

The mother, after such a harsh statement, was furious with her daughter. She lashed out at her daughter, saying that it was only her in the family that was disturbed by her father's condition.

"Even my aunt told me that my father was devastated by my request, but I have nothing against him. Quite simply, the width of the wheelchair would have involved a change in the set-up of the whole location, he could not have taken me by the arm or hug me, so I thought I'd ask my uncle to do it for him. " 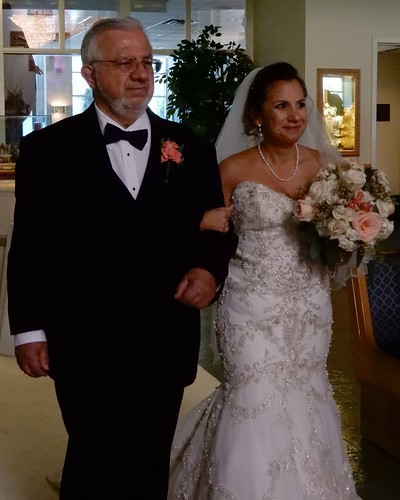 Flickr/slgckgc - Not the actual photo

Followers who read the post were unanimous that the young woman was in the wrong. How could she reject her father, especially after what he had been through? "If you love your father, you don't worry about logistics, but rather having him by your side on the most important day of your life." said one comment. Another comment said: "You are heartless. What you said and did must have hurt him deeply."  Further: "If my father were in the condition that yours is, not only would I want him by my side, but I would be pushing his wheelchair myself."

These are just some of the comments left by the woman's followers. And although her actions were not appreciated and supported, there were also some people who understood the woman's reasons, and avoided attacking her.

What do you think? Would you have acted in a similar way?

"I am allergic to water: I cannot drink it or even cry without having a reaction" 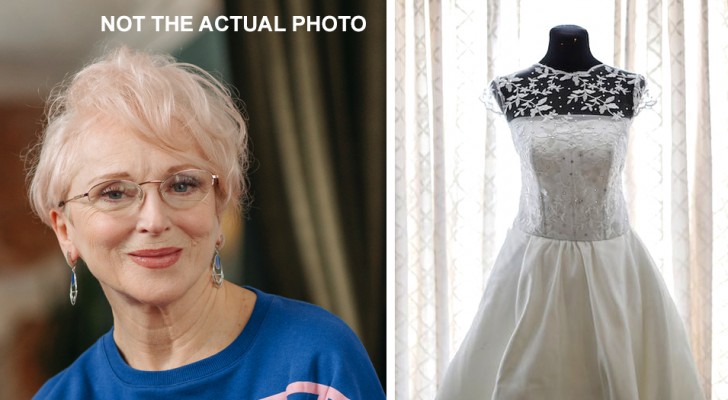 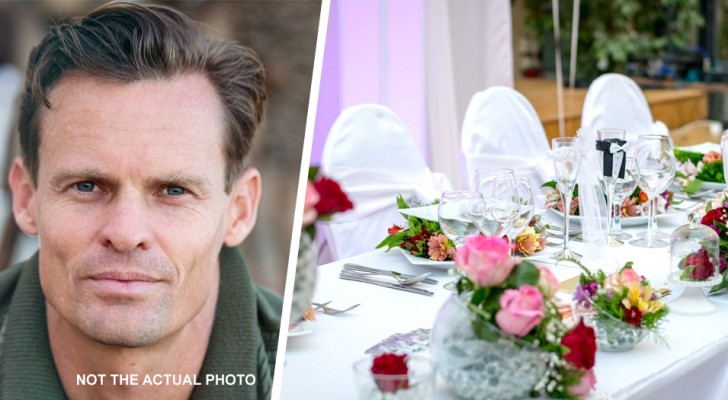