Mother-in-law's unbearable nosiness is exposed by a set of fake house keys: the conflict kicks off 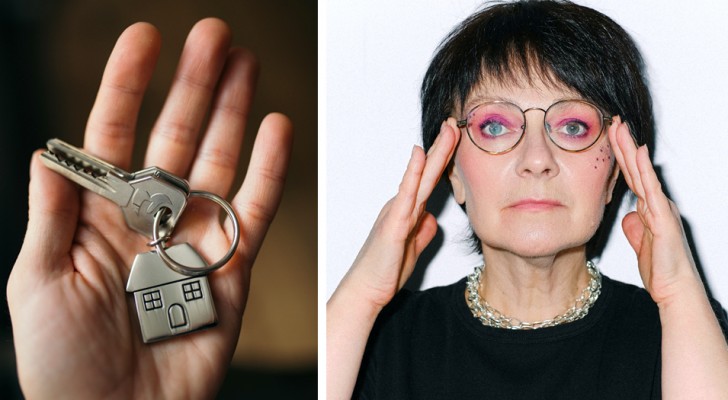 Mothers-in-law, as we know, do not enjoy a great reputation. They are almost always portrayed as being nosy and meddlesome. Whether the clash is between daughter-in-law and mother-in-law or between son-in-law and mother-in-law, the dynamic does not change. It is no coincidence, then, that when you get married you might hear the famous saying "I married you, not your family!" This is a saying we should all keep in mind to ensure we have a marraige which is as peaceful as possible.

A 34-year-old woman told the Reddit community how her mother-in-law entered her married life by force, demanding a copy of her house keys - ostensibly to be used only in the case of an "emergency." The problem is that the mother-in-law wasn't respectful of her promise to just use the keys to respond to rare, emergencies - she ended up making numerous unexpected and unwelcome visits to her son and his wife. But the wife later took precautions, by giving her mother-in-law a fake copy of the house keys of the new house the couple moved to. 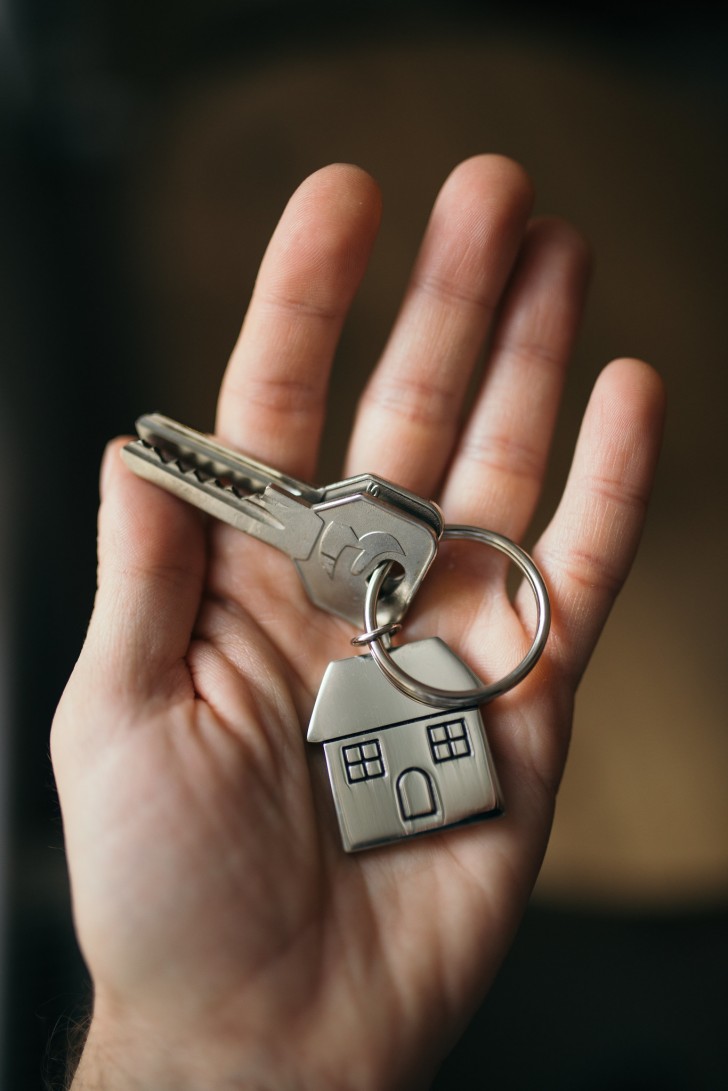 The conflict all started when the mother-in-law, on two occassions, arrived unannounced at the home of her son and his wife and let herself in - interrupting them in a intimate moment. The wife couldn't stand the intrusiveness of her mother-in-law, but her husband didn't think it was a big problem. So, when the couple moved to a new house, the wife gave her mother-in-law a fake copy of the house keys. The mother-in-law had insisted on getting a set and promised to use them only "in case of emergency". For the daughter-in-law, however, the idea that ​​her husband's mother could show up at her house at any time was not acceptable, so she ensured the mother-in-law got a fake set of the house keys. During Christmas dinner, however, the issue of the false keys came out: the mother-in-law accused her daughter-in-law of deceiving her. "And how did you find out?" the woman asked. The mother-in-law replied that she had tried to visit them a few days earlier, but she and her husband were not at home. At that point, the wife could not hold back her anger: "Didn't you promise that you would not use them except in the case of an emergency? Instead, you tried to enter when no one was here and there was no emergency at all. You broke the promise you made to us! ". 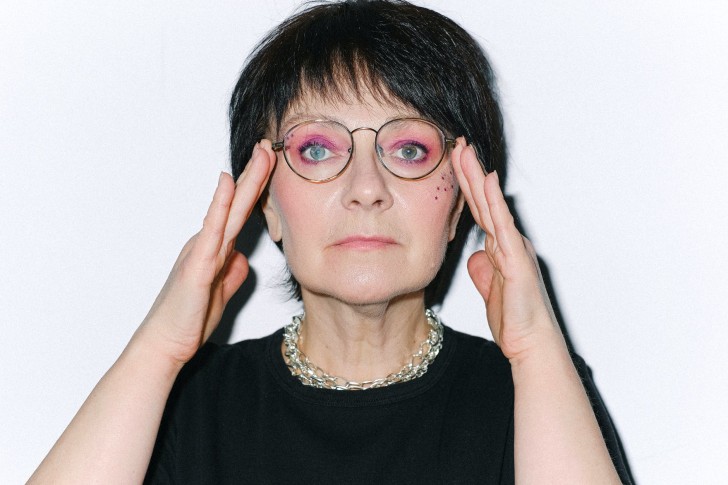 Needless to say, the Christmas dinner was ruined by this argument which exposed to everyone the inappropriate behavior of the mother-in-law. The mother-in-law went into the kitchen and started screaming. Her daughter-in-law stated that she has never seen a woman more than 60 years of age react in such a manner. The woman's husband was extremely angry at his wife, as he had had no idea that she had issued his mother a set of fake keys. Indeed, if it had been up to him, he would not have allowed her to give his mother any fake keys. What's more, the man could not bear to see the humiliation suffered by his mother and scolded his wife for causing a scene during the Christmas dinner. The wife, although disappointed by her husband's reaction, does not believe she owes an apology to her mother-in-law, and has asked the web what users think of the action she took. Most of the users have been supportive and have told her that she doesn't need to feel guilty and that she doesn't owe anyone an apology. What is your opinion on this family feud? 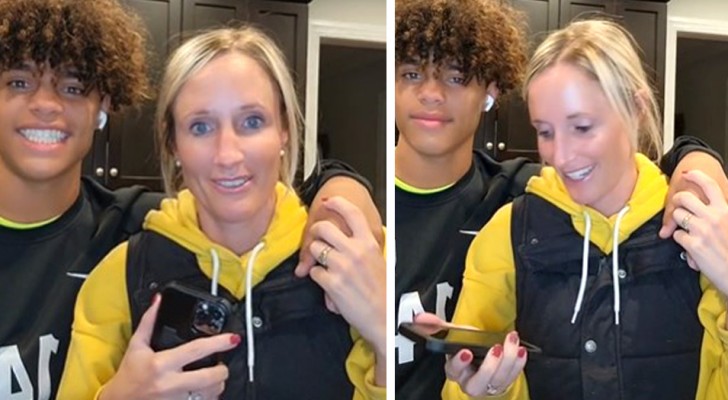 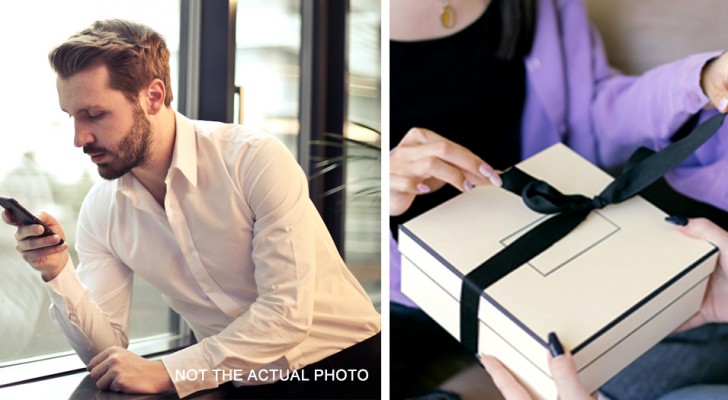 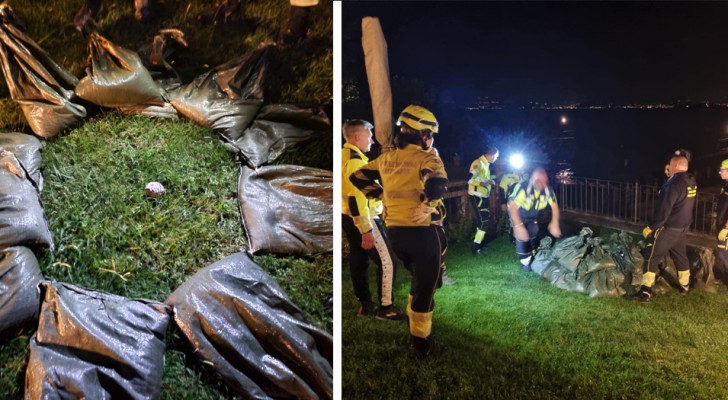 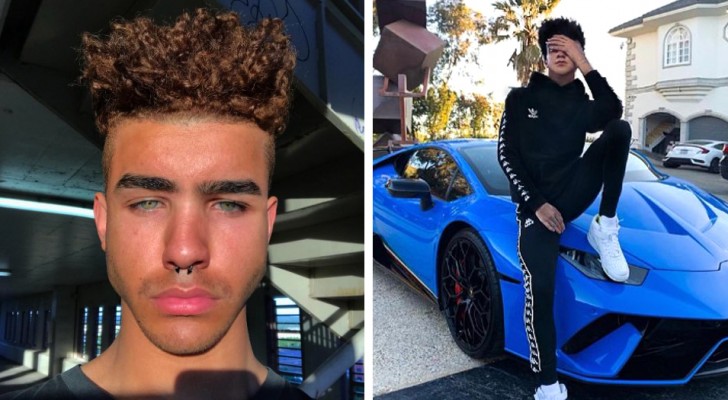 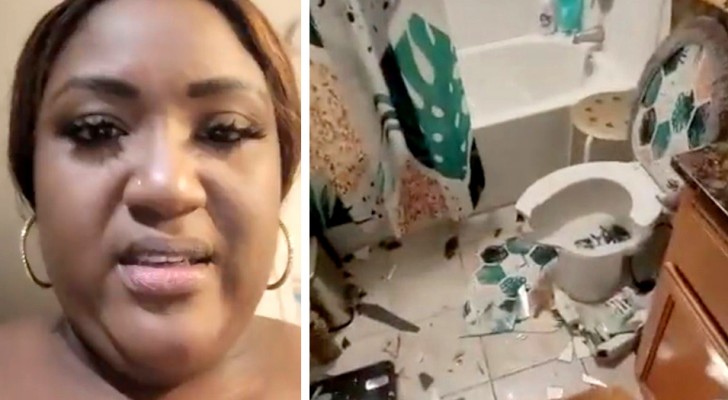 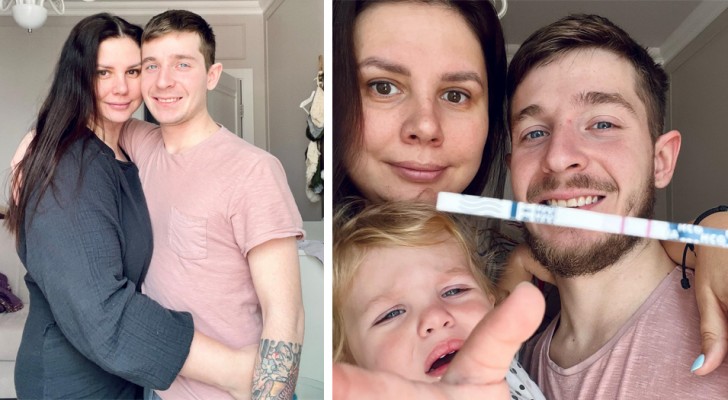