Passenger is "annoyed" by a child sitting behind her (+VIDEO) 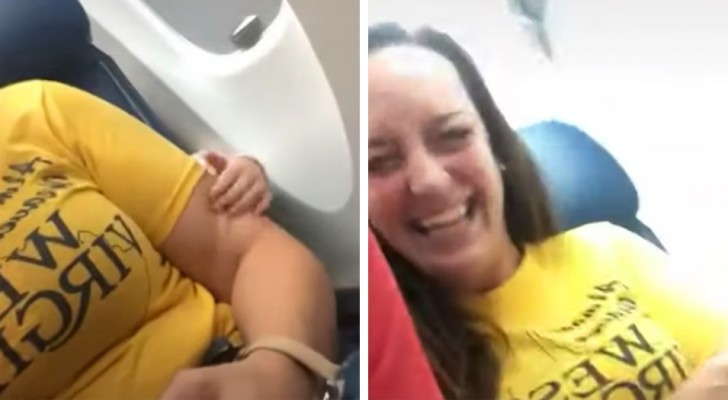 When traveling by plane or train, you will inevitably have to deal with other passengers who can sometimes be quite rude. Unfortunately, many people do not realize how intrusive their behaviour can be, and this can ruin the travelling experiences of their fellow passengers. The same can be said about children, who often get terribly bored while traveling.  Playing little games to distract themselves, the fun that children enjoy in this way can turn out to be very annoying for all the other passengers. Children scream, run around and chatter all the time - all activities that could easily irritate strangers traveling in the same car or plane. The woman in this video, however, has shown that she has a much more understanding attitude towards a little girl who was sitting in a seat directly behind her. 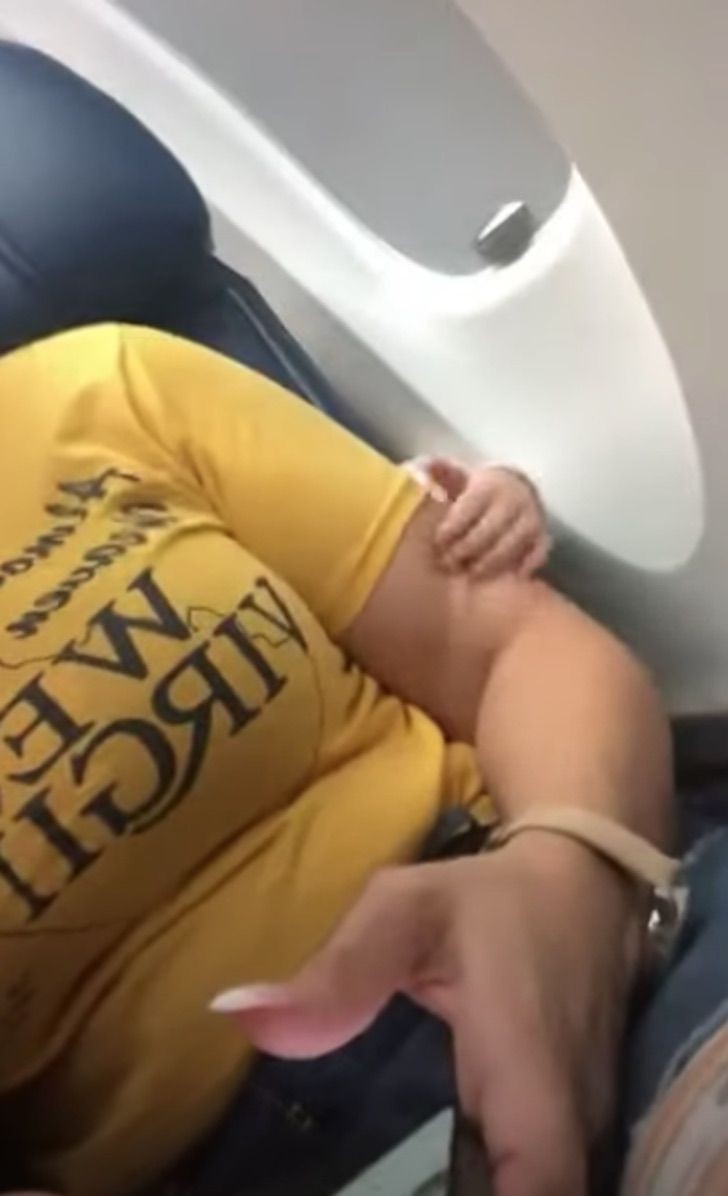 Kara Saba was on a flight with her husband, and the happy couple were going on their honeymoon. Suddenly, the arm of a little girl appeared from the seat behind her and started touching Kara's arm repeatedly. Kara, instead of getting angry or annoyed by the child, burst out laughing with her husband. The two filmed the hilarious scene in which neither of them could stop laughing as the child continued to touch the woman's arm. It was clear the little girl was getting bored and the first thing that came to her mind was to see if there was someone sitting in front of her. Kara posted the video to TikTok and she commented:

"The child was named Adeline and I hope her mother sees this video." The video is really funny and the laughter of Kara and her husband is infectious.

Sometimes it is not necessary to get angry or annoyed - it's much better to take things with a smile and not let yourself be upset by these little incidents which, after all, can be a funny experience!

Woman gives birth to her second set of twins 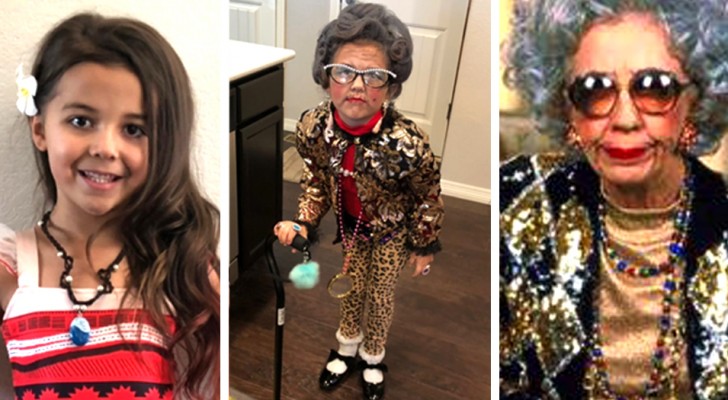 6-year-old girl dresses up as her favorite TV character: a funny, old lady 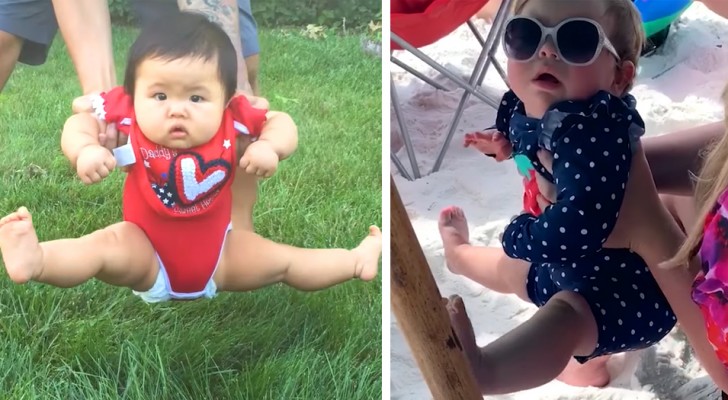 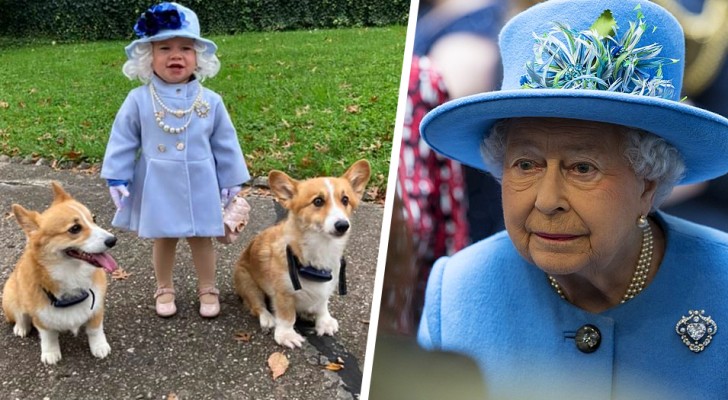 1-year-old child dresses up as Queen Elizabeth II: Her Majesty sends the family a letter of thanks 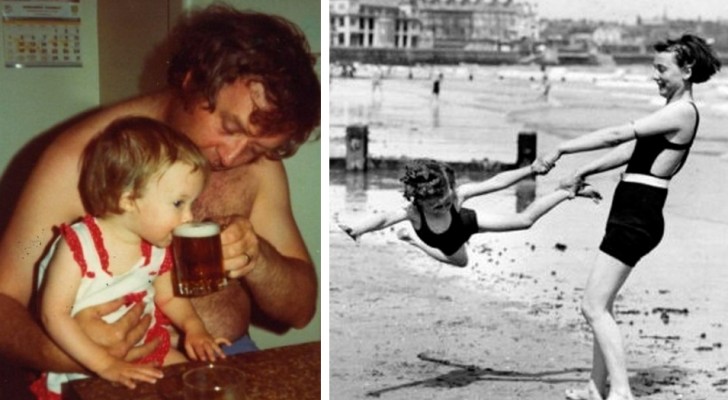 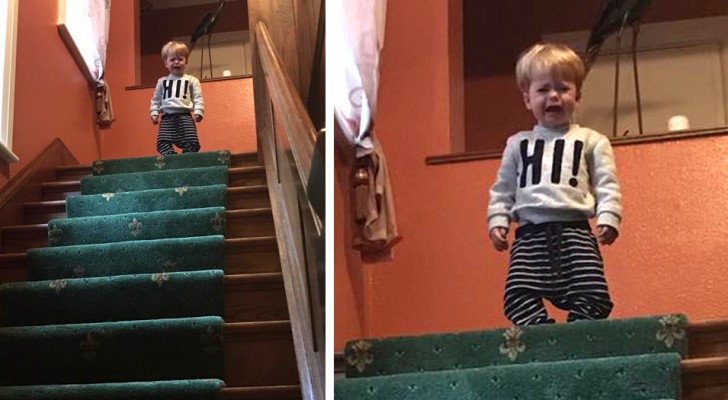 "I wouldn't let him to jump down the stairs": 17 capricious children cry for the most absurd reasons 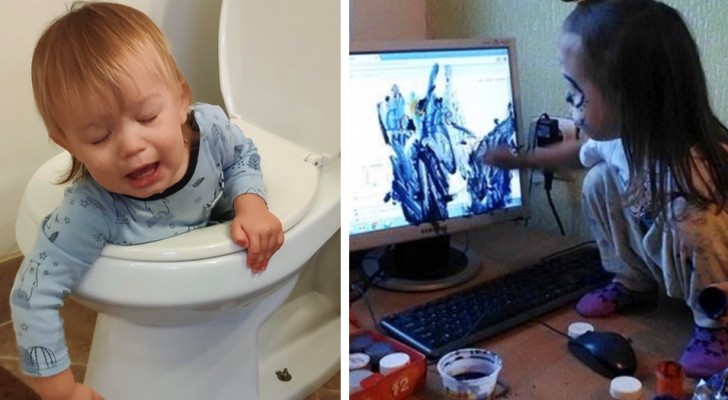 "It's too quiet, what are they up to?": 18 children who have tested their parents' patience