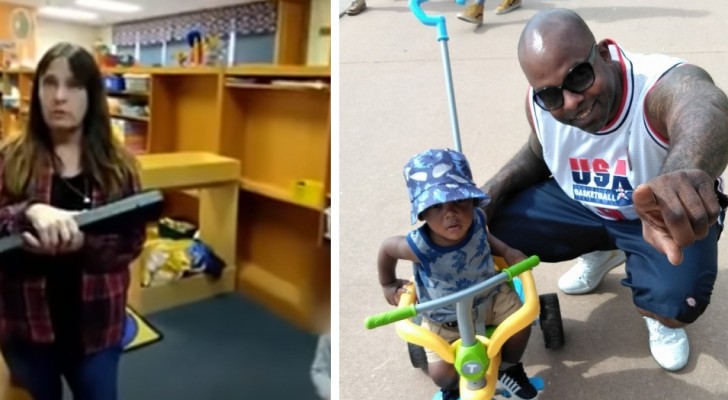 Parents and teachers are crucial figures for a child's development and both should be able to vouch for their education. When it comes to figuring out how best to educate a child, however, teachers are often forced to take a step back in the face of some parents' stubborn attitudes. Let's face it: in certain situations we wouldn't want to be in the teacher's shoes.

Perhaps the kindergarten teacher who naively allowed one of her charges to wear a dress also felt she was in a difficult situation. The child's mother, in fact, did not take it well and sent the grandfather to confront the teacher. 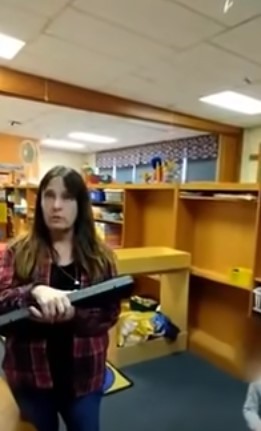 To Malcolm Bradford, the idea of his grandson wearing a dress just didn't go down well. The mother of the two year old had seen him wearing  a dress when she went to collect him and she immediately complained to her father. The latter, when he discovered that "the crime" had happened not once but twice, decided to confront the teacher on the matter. In a video he shot himself, Malcolm enters the classroom to talk to the teacher, who, however, seems to refuse to engage in confrontation and invites him to speak directly to the principal. 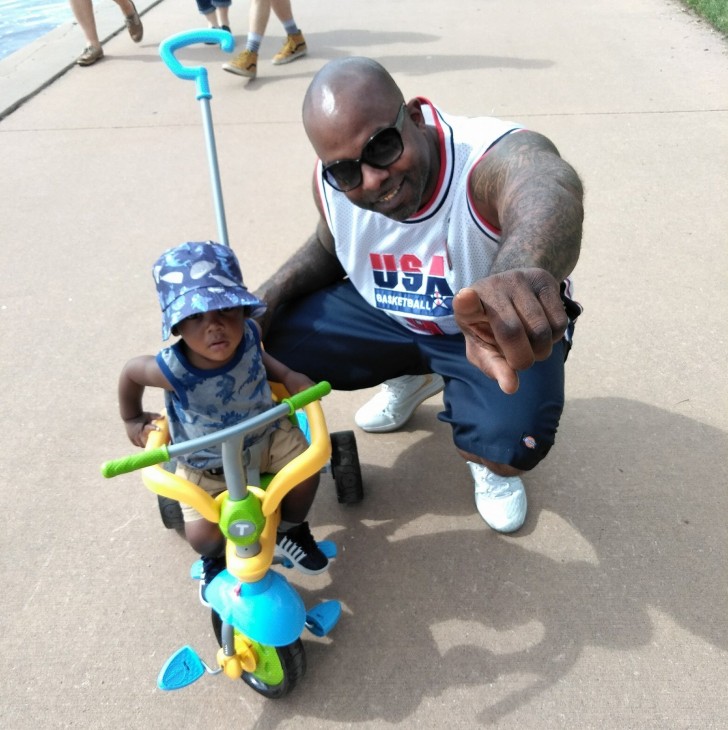 "In my house we don't talk to our kids about the transgender issue," said the grandfather, clearly angry and looking for an explanation. "Neither do I" answered the teacher, who in addition to directing the man towards the principal, emphasizes markedly: "He is only 2 years old", in explanation of a child who, still very young, is exploring the world. Not receiving any kind of justification or answer from the teacher, the man then decides to leave despite the fact that he is very angry about what has happened. "This doesn't end here," he comments threateningly.

A thorny question: what would you have done in his place?

"I'll take care of it": a kind cashier pays the groceries bill for a woman in tears who was having financial difficulties 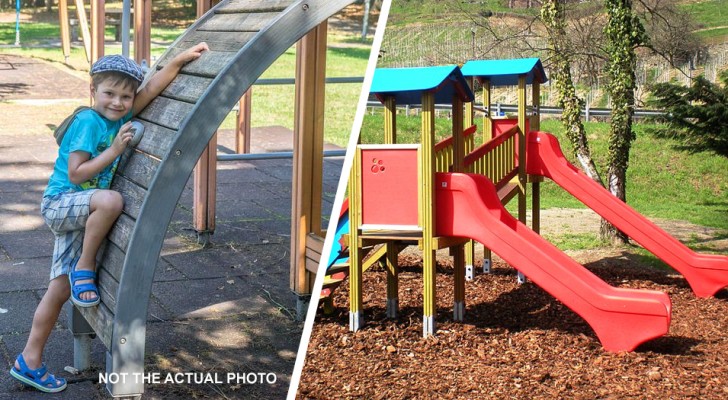 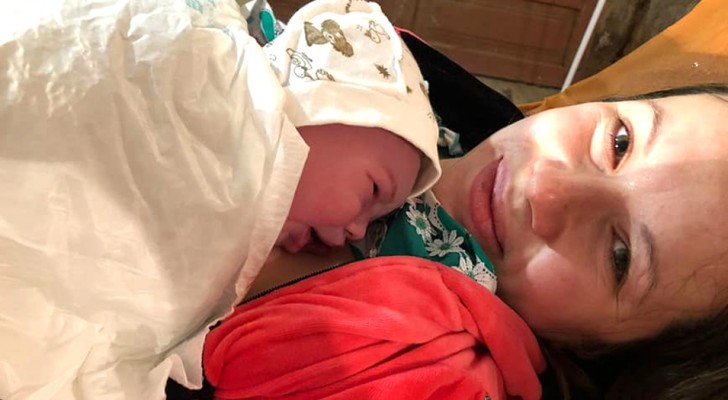 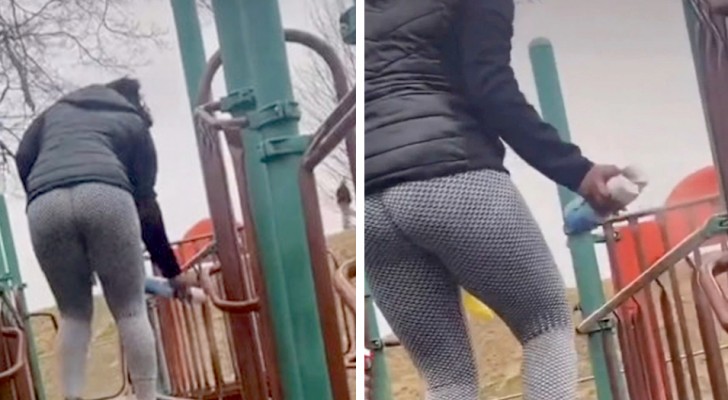 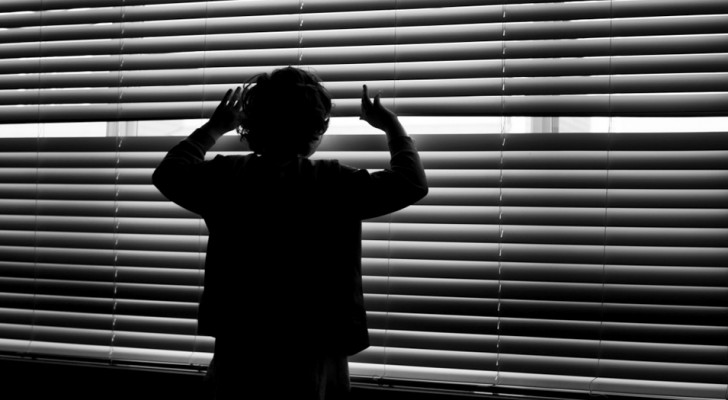 A woman leaves a child alone at home for 9 days: he saves himself by asking the neighbors for help 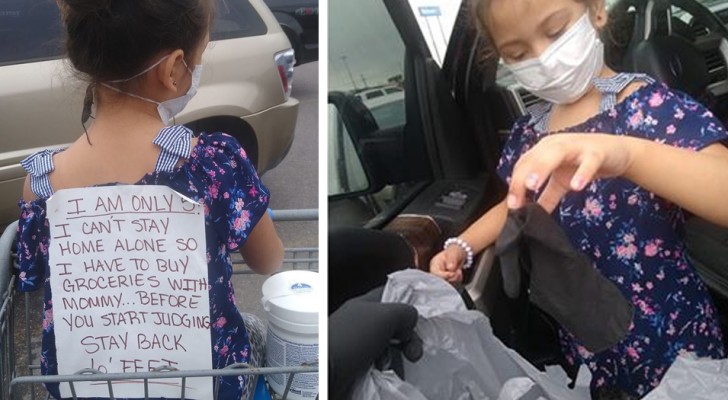 Mum is shopping with her daughter and everyone looks at her critically: at 5 years old she cannot be alone at home, despite Covid-19 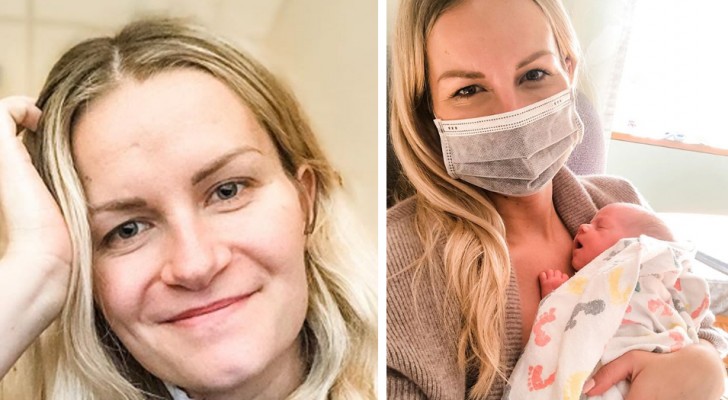 She is pregnant and has Coronavirus: after 10 days in a coma she wakes up and finds out she has given birth to a beautiful baby girl