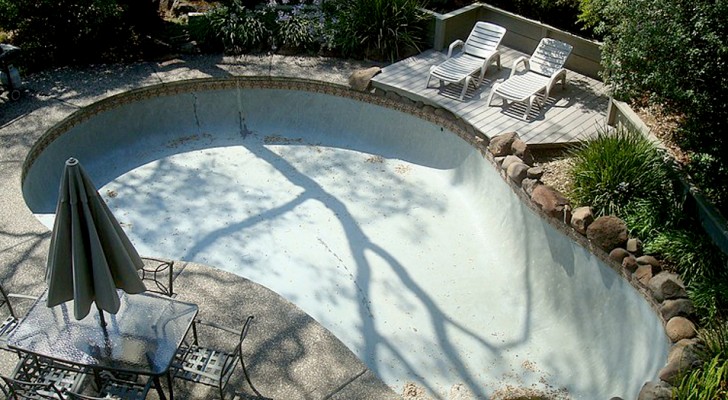 Moving home is always a risk: those who leave their old house to go and live in another, in fact, do not know what awaits them, at least until they begin to spend their days in the new accommodation. However, life can sometimes surprise us positively, also in the case here of a house which had just been moved into and which held in its garden, a sort of semi-hidden "treasure".

What are we talking about? Of a large swimming pool set into the ground, a structure that many people dream of having in their backyard. It was discovered by John Reynolds, the lucky new owner of a house bought in a less than optimum condition.

Man is left ‘speechless’ after finding a ‘$160k-worth’ swimming pool hidden in the garden of the house he bought for $20k:

We are in Texas, where John, a 35-year-old nurse, bought his house to renovate for a very low price. The house was in fact practically fit to be demolished, in order to then rebuild something new on the plot. After heavy rain, however, the unexpected happened. 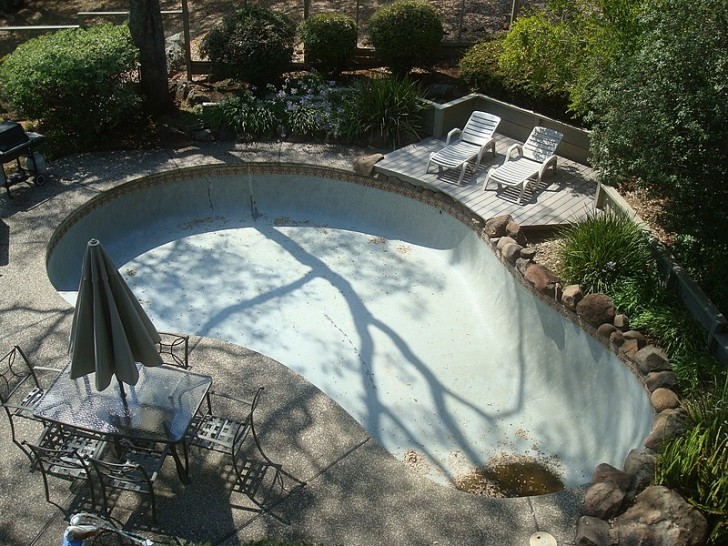 A swimming pool of about 10 meters by 5 "magically" emerged from the ground behind the old house. John, of course, had no idea that such a thing might be hiding under there. So when he was informed by a neighbor, he couldn't believe his eyes. The pool was there, and due to the rainfall it was slowly but surely coming to light, almost as if to be noticed by the owner of the house. 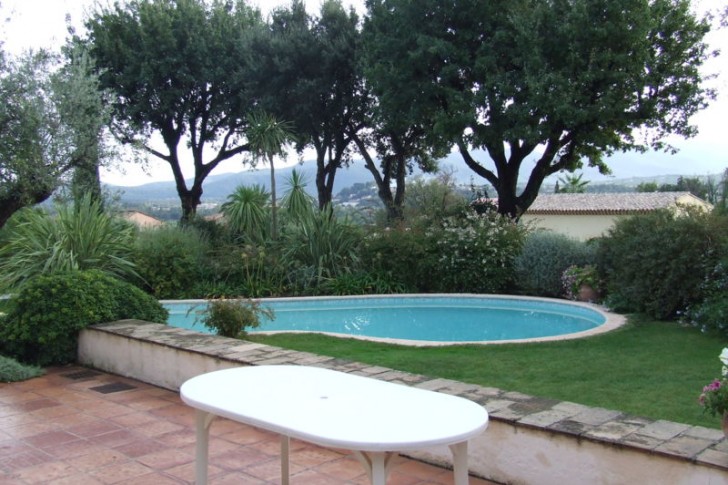 "For me it was like finding a winning lottery ticket," said John, after the man who lives next to him revealed the treasure. The nurse was renovating the property, ready to resell it, but after the discovery he decided to keep the house for himself. Indeed, the whole house, thanks to the swimming pool, has gained a lot more value. What was supposed to be a small investment, therefore, turned out to be a huge surprise. "I couldn't let her go," the 35-year-old insisted. 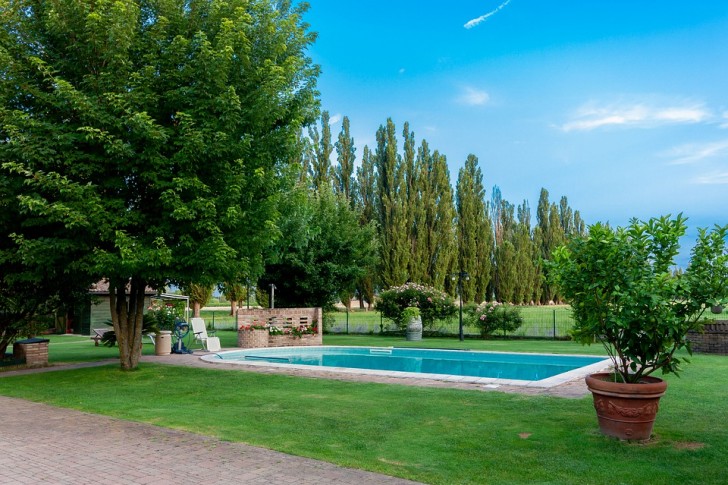 Now, happier than ever, John enjoys his private swimming pool with his friends, after months and months of renovations in which the house has changed beyond recognition. A little expense for a lot of fun and a house with enormous potential. This man really had a very welcome surprise, and we can only be happy for him! 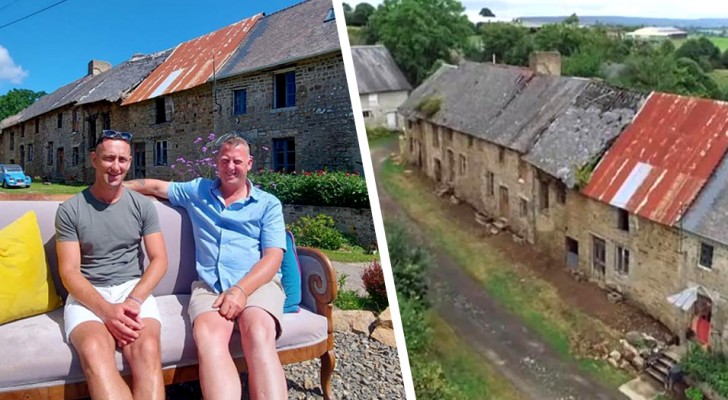 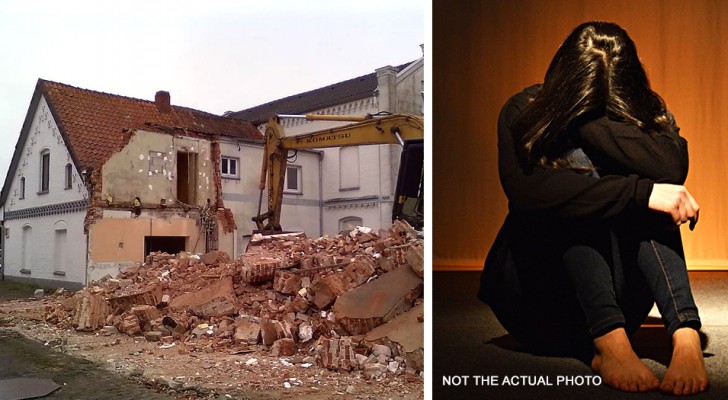 Woman's house was demolished by mistake: "I had been living there since I was 10 - my grandfather bought it" 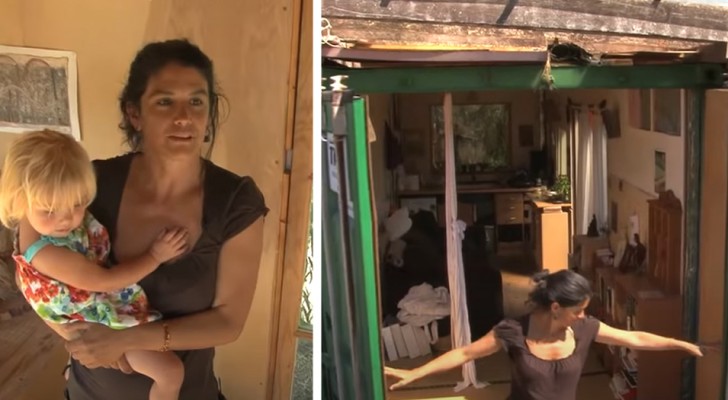 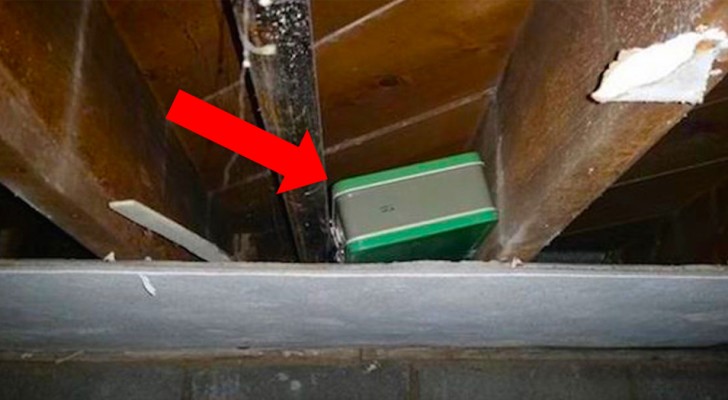 They find a box while renovating their house and opening it they discover how lucky they are! 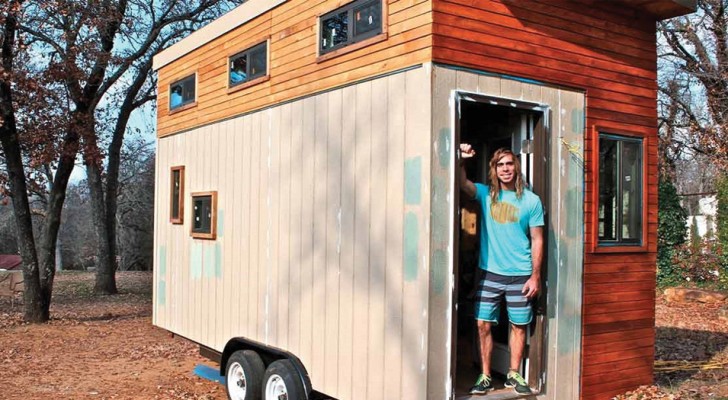