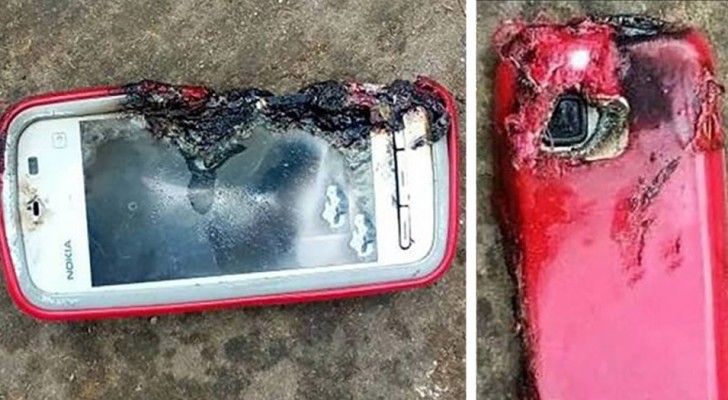 Over the last few decades, smartphones have gradually become our most loyal and irreplaceable life companions, that not only help us in our daily tasks but also even replace moments of socializing.

Often, however, we forget that they are very powerful devices, which need a great deal of energy to perform their complex functions.

Where does this energy come from? Obviously from an equally powerful battery, and it is precisely on this feature that we want to concentrate!

In fact, here are six things you must not do if you do not want that battery to become a danger to you and to others. 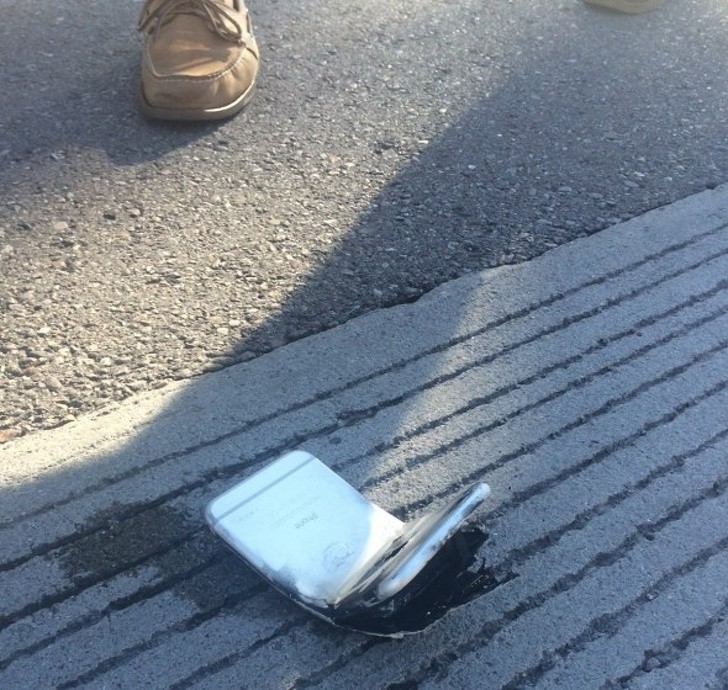 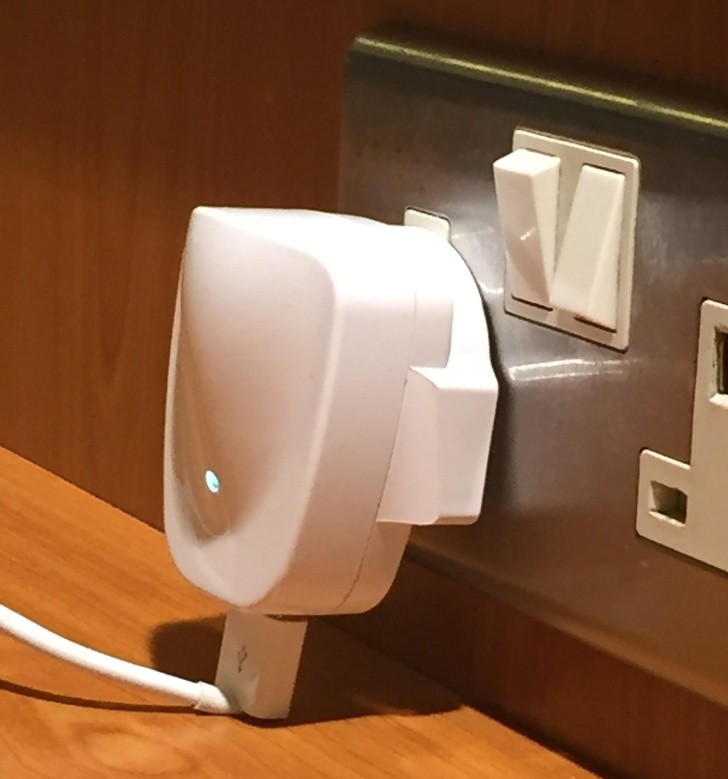 The PowerBank, which was launched by a passenger who had a safe discussion at Istanbul Atatürk Airport, exploded. Short-term panic occurred after the incident. pic.twitter.com/020qkMCVn0

Finally, even if it has nothing to do with the smartphone battery, we want to remind you to systematically clean your smartphone with an antibacterial wipe. You cannot even imagine how many germs can accumulate on your beloved smartphone!

11 tips to keep your car tidy and safe, both in daily life and while traveling 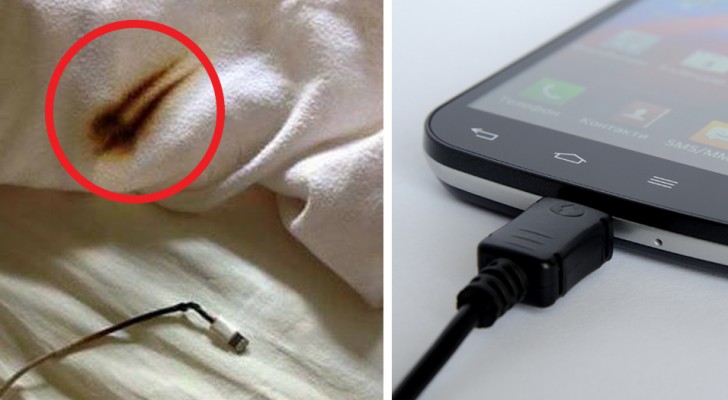 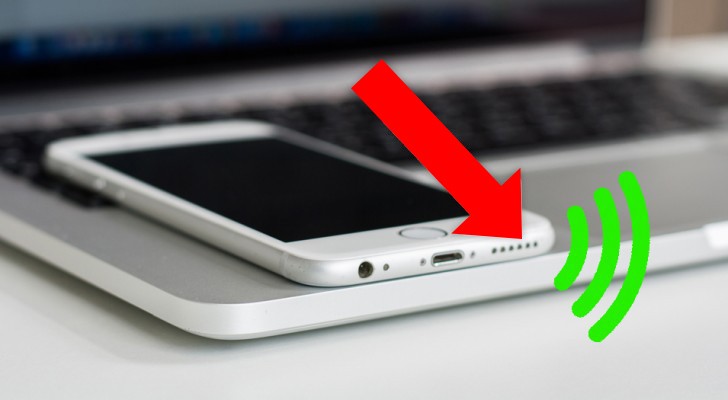 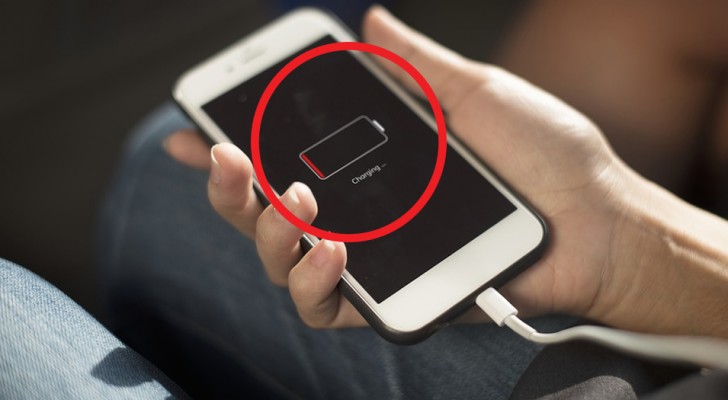 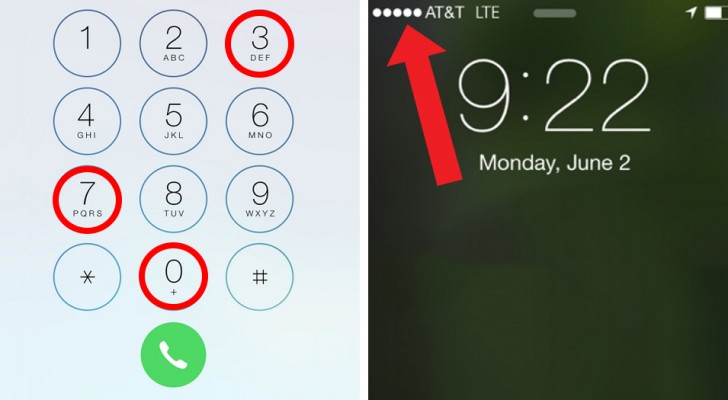 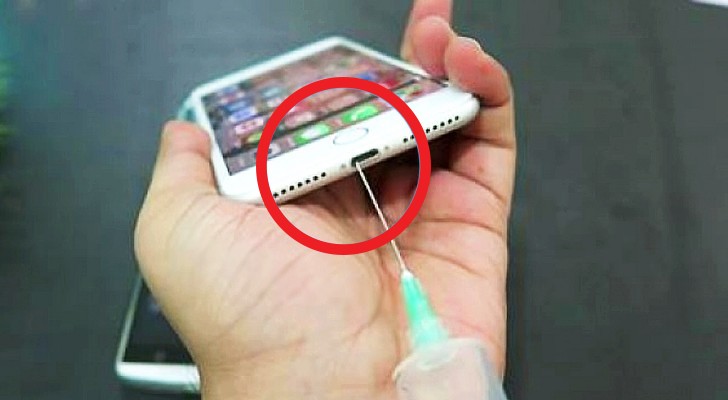 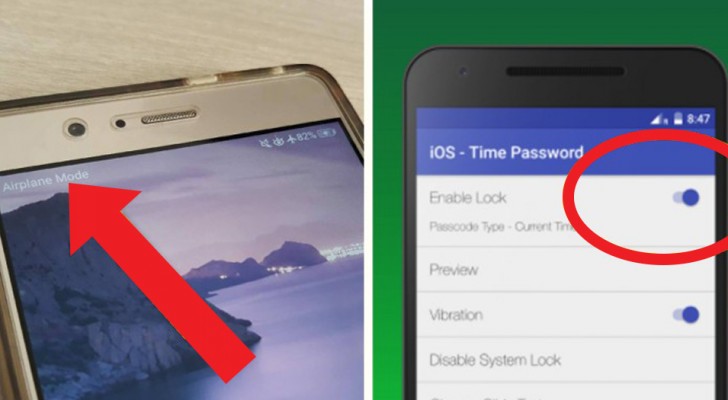