Why doesn't this cat try to run away?!

A couple was out walking when they found a cat sitting in the middle of a dirt road! The cat had frozen whiskers and was not moving at all!

As they approached, they realized the reason --- the animal's legs and paws were trapped in the ice! It had probably fallen asleep and upon awakening, had discovered that it could not move!

With much care the couple cautiously poured warm water on the cat's legs and paws, freeing it within minutes. If it were not for them, this cat probably would have soon died of hypothermia! 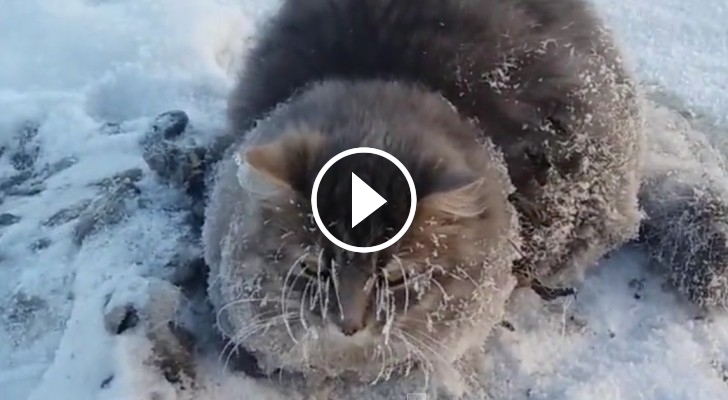 Love is in the air for this firefighter ... 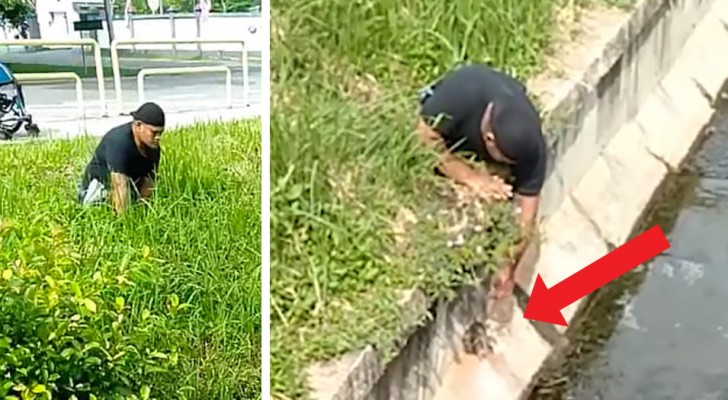 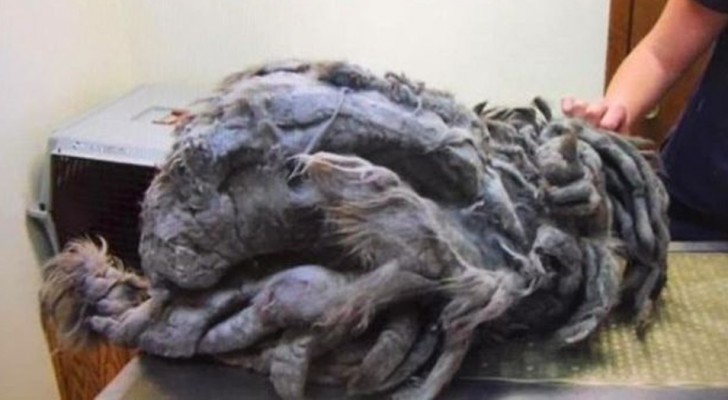 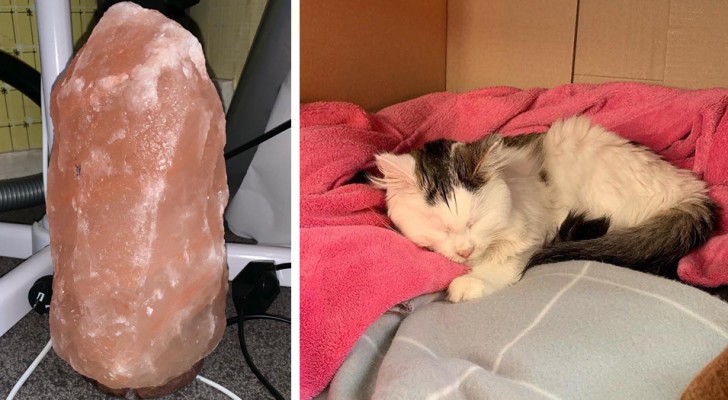 After a kitten almost lost its life due to licking a salt lamp, a vet warns us about the possible risks 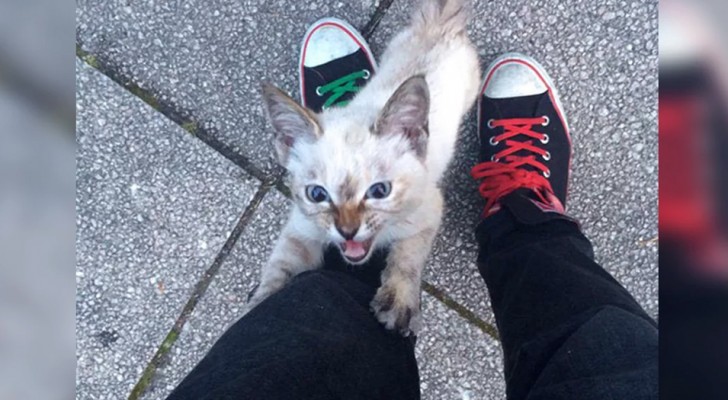 While taking a walk, a stray kitten "chooses" him as a friend and a few minutes later he decides to adopt him

Having lived years locked up in a cage, now this female cat cannot stop embracing her new "mother" 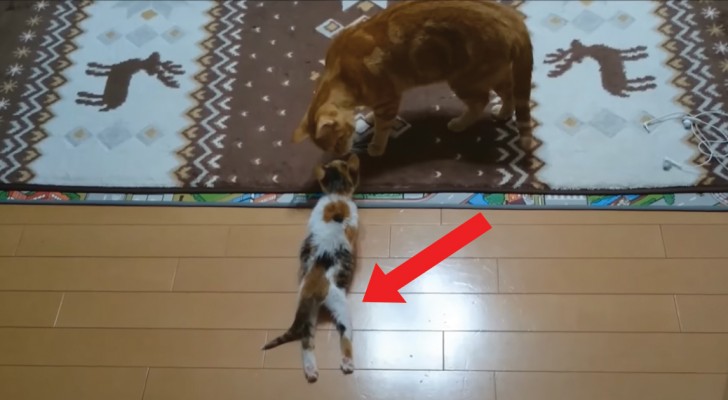 One year of love and care can do wonders! :))