Elderly parents expect to go and live in their daughter's home, but she refuses: "I will find a retirement home for you instead" 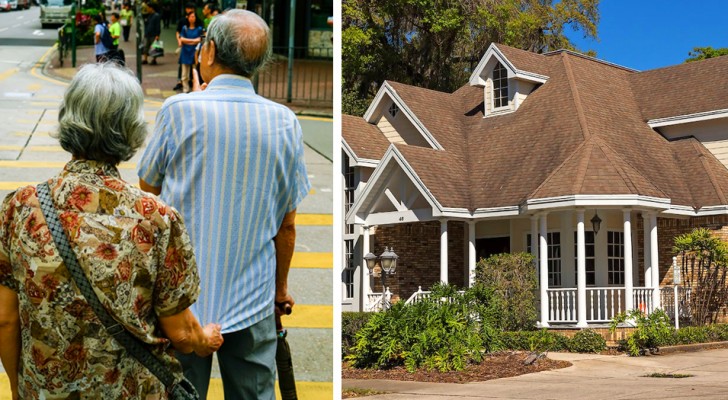 All those who lived a carefree childhood and are very attached to their parents would like to offer them the best care in their old age. Just as moms and dads took care of their children, there comes a time when these children have to take care of their elderly parents. This topic, however, is complicated for those who lived in a less-than-happy family context. The subject of this story left home at age 18 and continued her studies and her life without ever receiving any real support from her parents. In fact, they lavished their attention on their son (the woman's brother). Now that they are elderly, the parents expect to move into their daughter's home - but she has refused to take them in. The woman proposed an alternative, but this did not go down well with her parents. 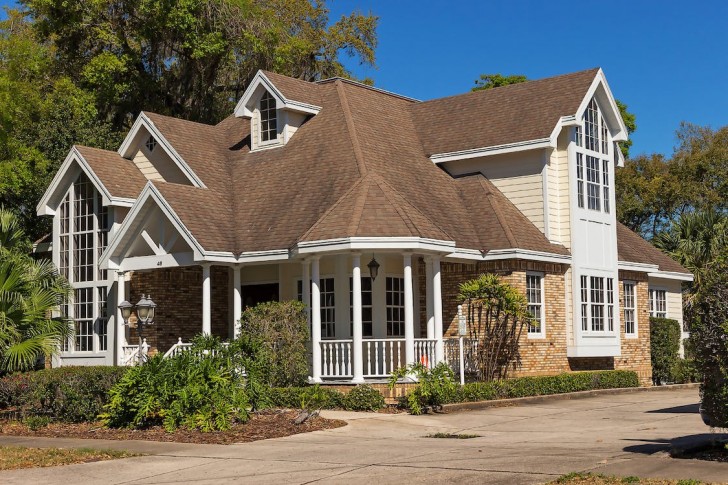 The young woman - let's call her Lee - turned to Reddit for advice. Lee stated that her family is Asian, but had been raised in the US. Her parents have very specific expectations regarding her daughter: "They expected me to stay at home and take care of them and my brother." This lifestyle, however, did not suit the young woman, who left home after graduation and go on with her life, finishing her studies and going to work. Lee got a very fulfilling career and she got married. Needless to say, her parents frowned upon the fact that Lee's husband was not Asian and they did not contribute to the cost of the wedding (even though they attended). On the other hand, when it came to Lee's brother, it was very different. He married a woman who prefered to be a stay-at-home mother and she had 5 children. As you can imagine, the expenses for this family are very high, but it was their decision to be a "only one income" family. 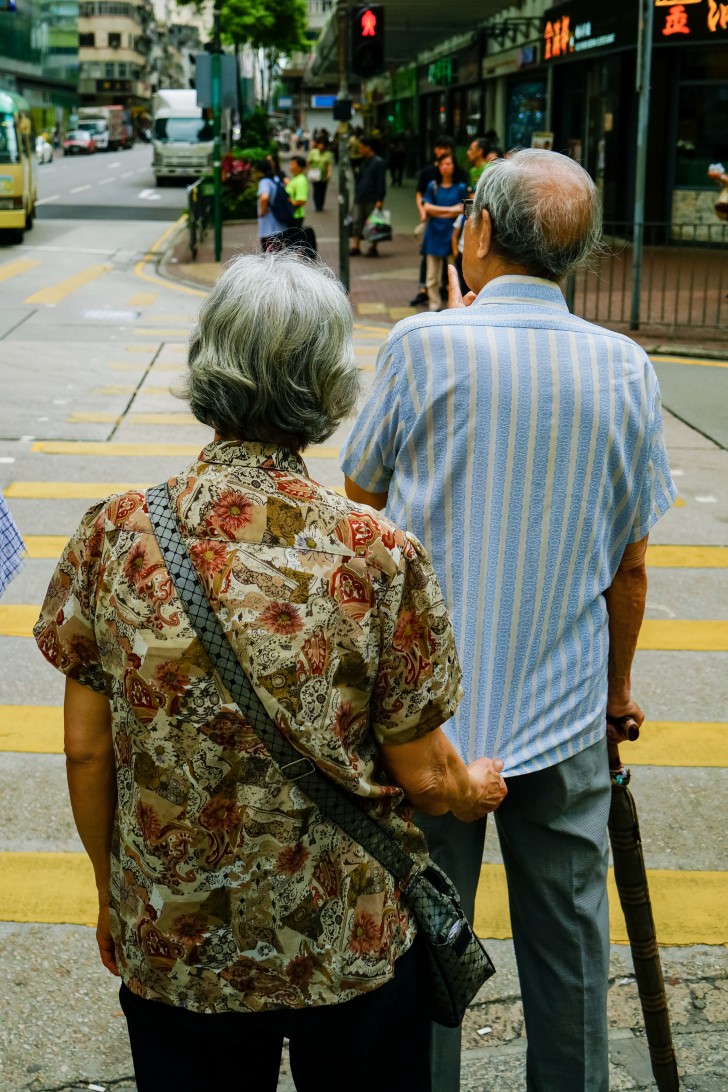 Lee continued her story, saying: "We are expecting our first child. We waited a few years before deciding to start our own family. We will have a maximum of two children. We absolutely agree on our future plans. My parents, however, decided they will sell their house and come and live with us. We have a large property with a guest room on the west coast. But I told my husband I didn't want them living with us and he agrees." Lee's parents are putting a guilt trip on her and told her that they have already put their house up for sale. However, Lee was clear with them: "I told them that if they gave me all the money from the sale of their home, I will find them a nice retirement home where they can live and I will pay their bills forever."

Her parents, however, didn't like this idea at all. They called Lee "ungrateful" and told her they expected her to house them. Even her brother phoned her and told her that she was making the family look bad and that she should welcome their parents into their home. Lee replied that he was welcome to take on his parents if he felt so strongly about the matter.

Now, Lee wonders if she was too harsh with her family. But Reddit users have supported her an agree with her position. What do you think about this?

Man dies for 90 minutes, then revives: "I didn't see anything - there were no sounds nor lights" 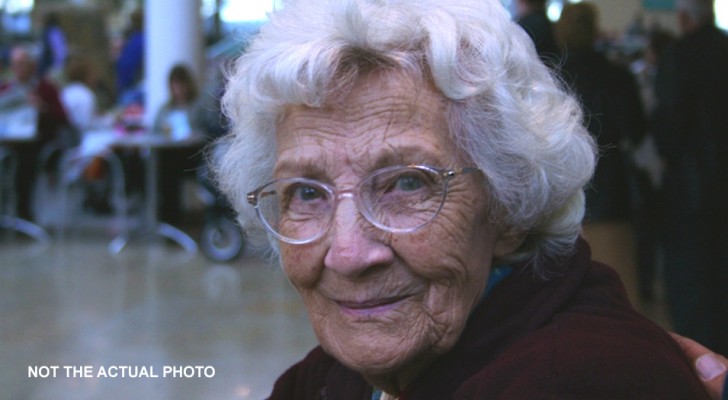 Wife doesn't want her sick mother-in-law to come and live with them, but her husband won't listen to reason: "I won't abandon her in a hospice" 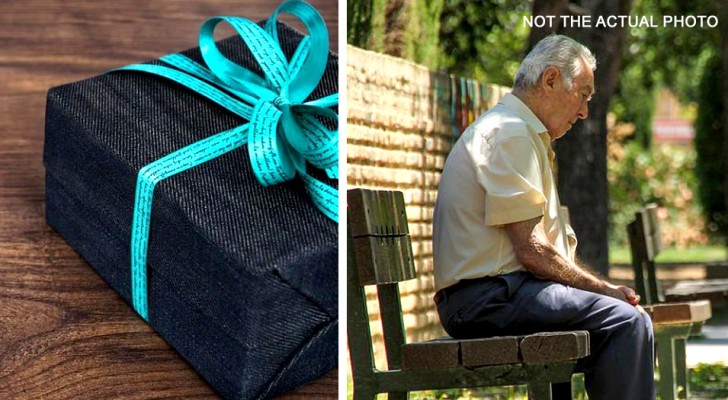 Grandfather spends different amounts of money on 18-year-old gifts for his grandchildren: he is accused of favoritism 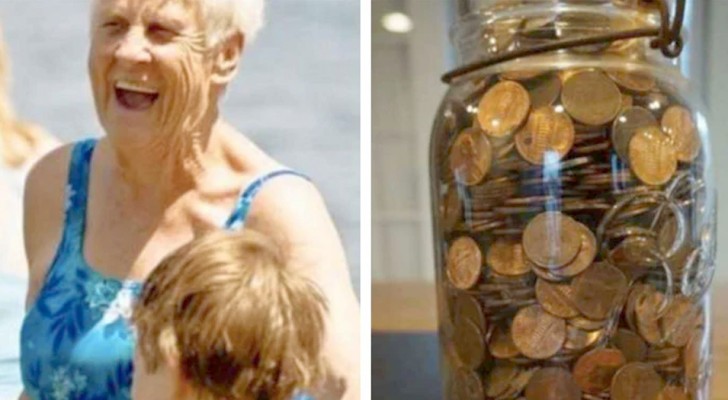 "Grandma, when you get to heaven send me a lot of pennies": days later the granddaughter finds coins hidden all over the house 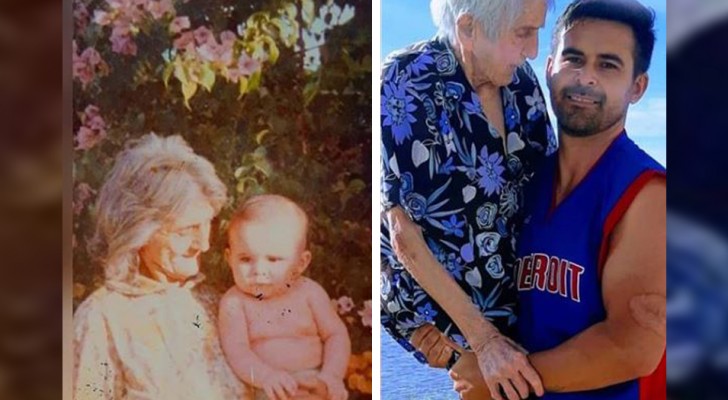 A man takes his 99-year-old grandmother into his arms, recreating an old photo for her birthday 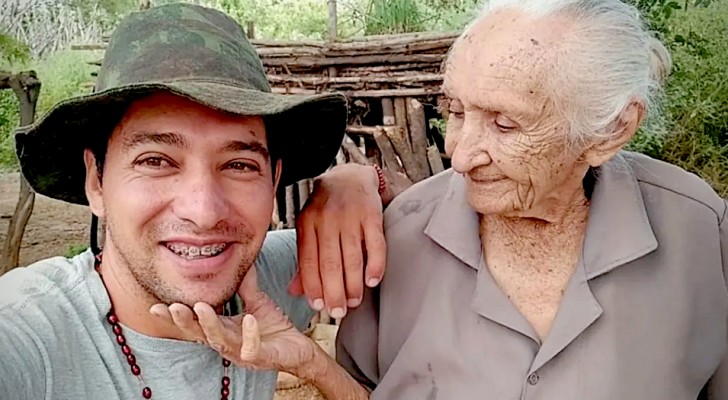