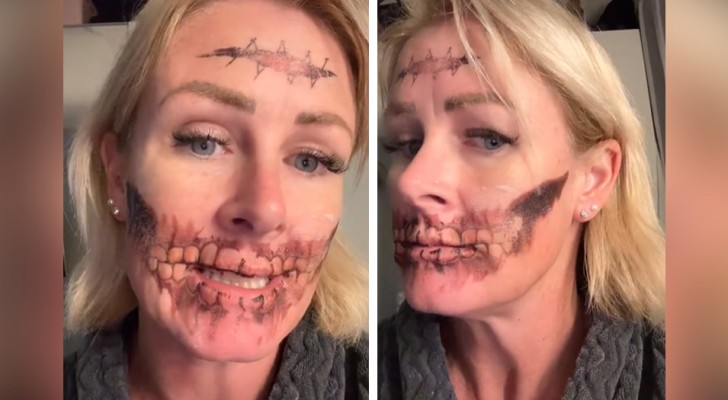 Do you love masquerades? If so, you will surely look forward to celebrating Halloween or Carnivale, as both are two occasions to dress up in your favourite costume. On Halloween, the themed costume must be as scary as possible and both adults and children get a thrill walking around in the street in costume and masks. The subject of this story tried to have some fun with her 7-year-old granddaughter, wearing some scary make-up ... it was too bad then, that later she wasn't able to take the make-up off!

Elizabeth Rose amused TikTok users with a video showing herself after the family Halloween celebrations, unable to take her make-up off her face. The woman explains she celebrated Halloween with her 7-year-old granddaughter and that she got a temporary tattoo on her face to look more realistic. Like any temporary tattoo, a little soap and water should have been enough to wash it off. But this was not the case for Elizabeth, who found herself unable to remove her temporary tattoo. And if this wasn't enough, Elizabeth had meetings at work scheduled for the following day!

There is a hint of desperation in her video, but she is also amused by the bizarre problem. Of course, Elizabeth said any viewer advice was welcomed. 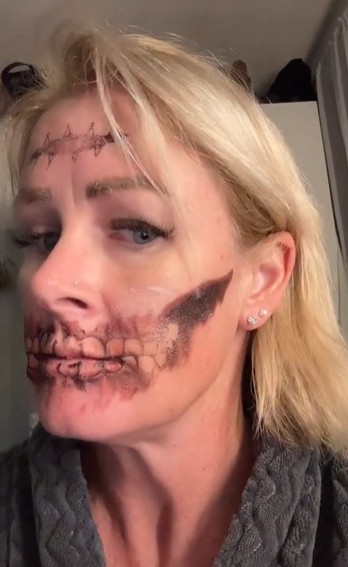 After many attempts, the 46-year-old managed to get remove the tattoo by rubbing her face vigorously. Her meetings the next day went well, but her skin was very red - but this was certainly better than showing up sporting a skull tattoo, for sure. After this negative experience, Elizabeth's followers suggested several ways to remove her makeup, including duct tape, baby oil, hand sanitizer, vodka, and more. Duct tape seems to work very well: in another video, Elizabeth tries this method on a new tattoo, one which was even more extreme than the one she had for Halloween. In fact, just one piece of the sticky tape was enough to remove the tattoo! Certainly, Elizabeth wished she had known this before she scrubbed her skin raw!

Young student bursts into tears because she can no longer afford to study: donors give her 14,000 euros 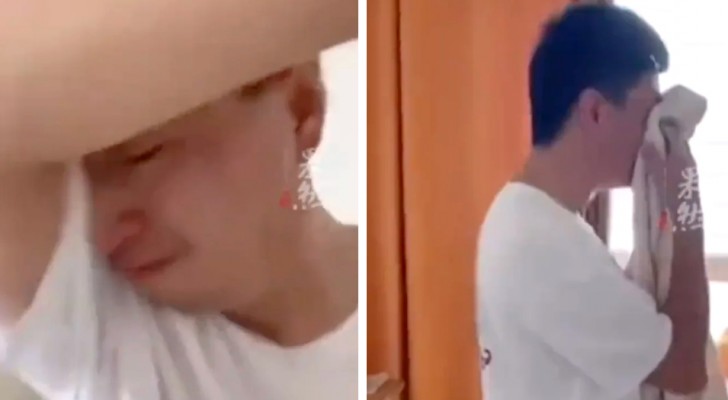 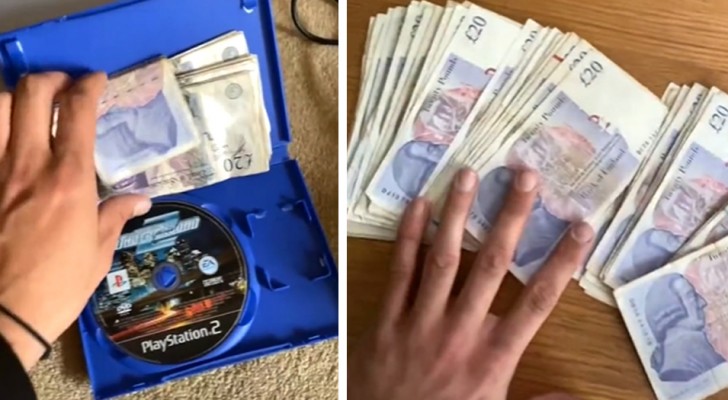 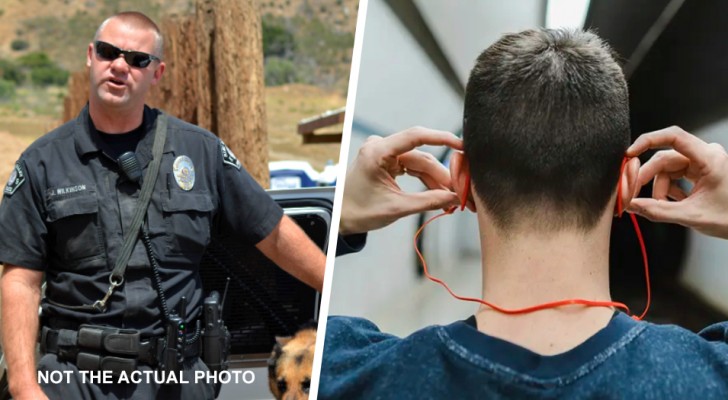 "Take off your earphones when you talk to me": policeman does not realize that the driver is wearing hearing aids 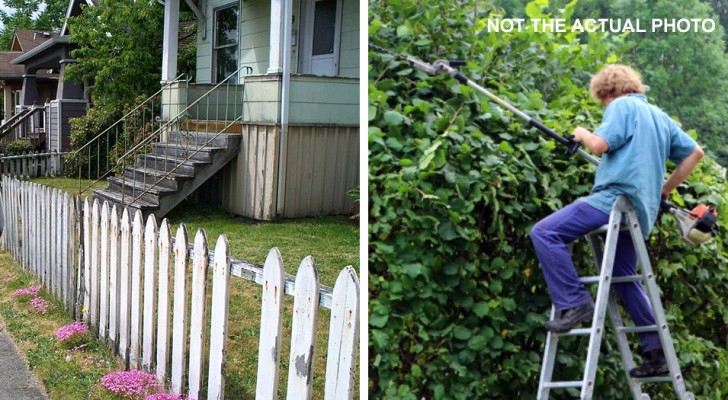 Neighbor cuts down the plants he believes are on his property, but discovers he was wrong: his is fined 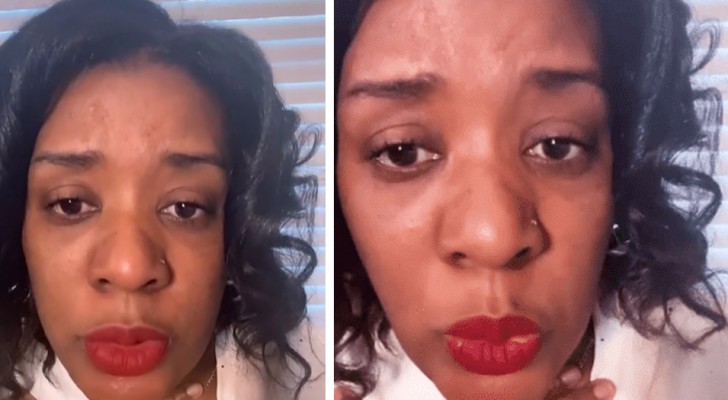 School informs a mother that a stranger is picking up her daughter, but she replies: "It was me without my wig on!" 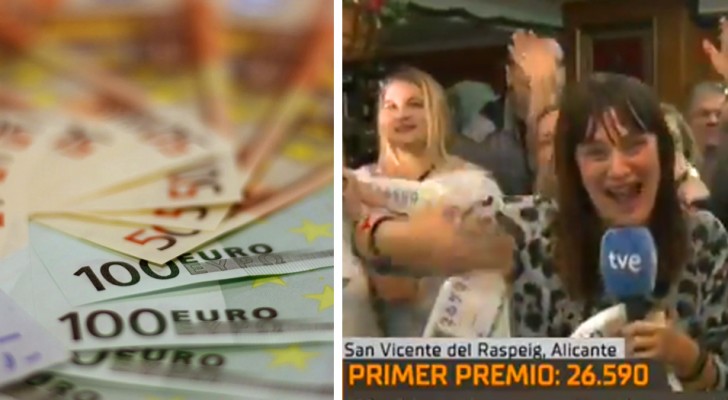 He announces on live TV that he has won the lottery and wants to quit his job, but then discovers that the jackpot is only €5,000