After having two sons, they tried to have a girl: the mother falls pregnant with quintuplets 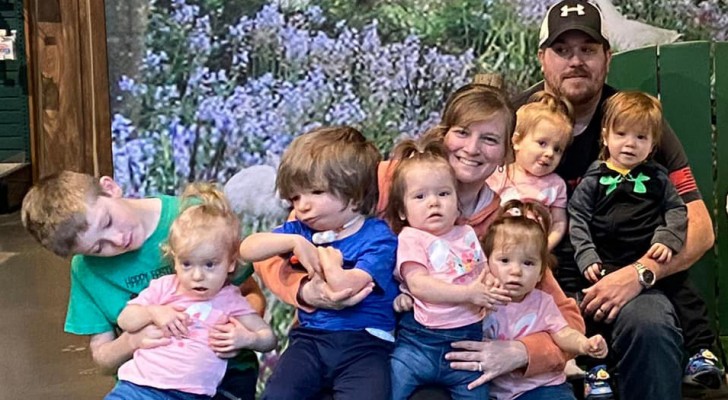 Many parents dream of having a large family, but sometimes things can "go too far". This is what happened to Megan Hulen, from North Dakota, USA, and her husband Joshua: the couple were already parents to Jacob, 8, and Matthew, 3, when they decided to try having another child in the hope of having a girl. Megan had never been able to get pregnant naturally, which is why she had had to rely on fertility drugs and assisted reproduction in the past.

The couple was stunned when they discovered that they had conceived five babies (quintuplets) quite naturally: "We had decided to try to have a daughter and I got pregnant before I even started taking the drugs," said Megan. "I started to feel very strange and thought, "I can't possibly be pregnant because I have never ovulated on my own." But, I found out I was pregnant and this was a surprise in itself. But then we found out that we would be having five children and nothing could have prepared us for this," said Megan.

Megan underwent an ultrasound at six weeks, where she was initially told there was only one heartbeat present and that all five babies were unlikely to be viable. "We came back a week later and we heard five heartbeats. I was so shocked: the sonographer was afraid he would hurt me with the probe because I was shaking so much and I said," I'm shaking because you just told me I'm going to have five babies." After the ultrasound, I told my husband that I couldn't go home because I needed time to absorb the news away from the home. So, we went to Joshua's office and I sat in a corner crying for about an hour," Megan said.

"I realized it was a blessing and I just had to accept it and be grateful, so - in an effort to relax during this pregnancy - I started taking a picture of my belly once a week and celebrating these little milestones. Once I reached a state of zen, I managed to be happy and live in the moment," explained Megan. Emotions aside, the woman discovered that there is a big difference between carrying one child and carrying five: "It is definitely much more tiring, I would say ... five times more!" she said with a smile. However, she was baffled by the speed and ease of the delivery: "It wasn't what I expected. I was so shocked because the babies were all born within four minutes of each other."

"Our first year was very chaotic, but we are filled with love for every child and of course, for our older children as well. They are all wonderful," said Joshua. Our family is bigger than we expected, but we're blessed and proud of it."

We can only wish a bright future for this great family!

Overweight passenger lists her travel difficulties: "Do I have to buy 2 seats to be comfortable?" 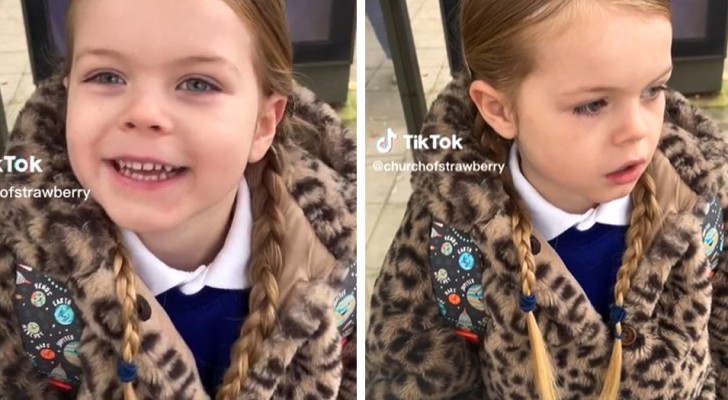 "My 5-year-old loves to wear braids in his hair: others may make fun of him, but he still loves his braids" 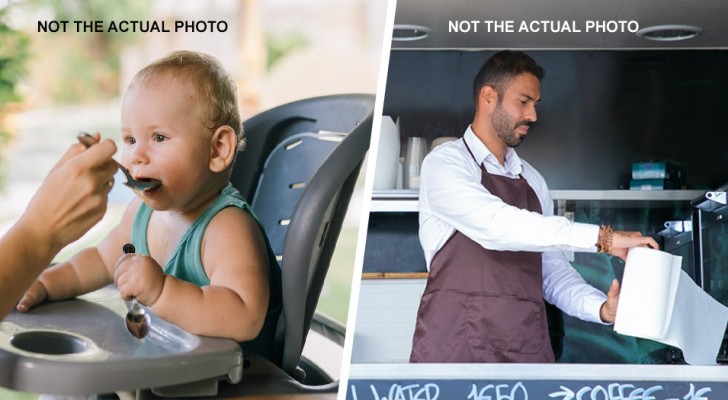 Mother has breakfast in a café with her infant son: the manager asks her to clean up the mess before leaving 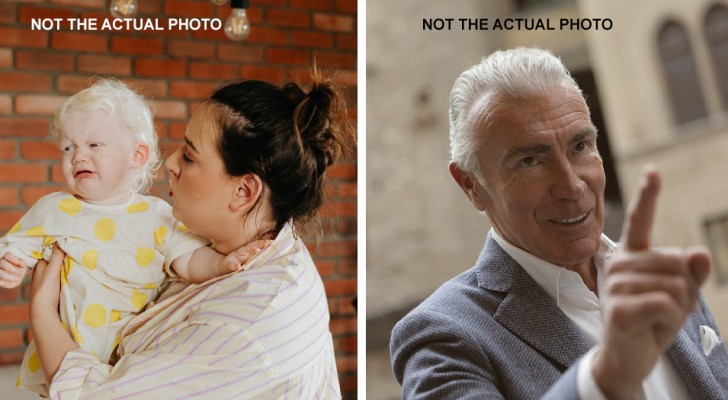 Young man can't stand the crying of a child and is rude to the mother: his father shows him the error of his ways 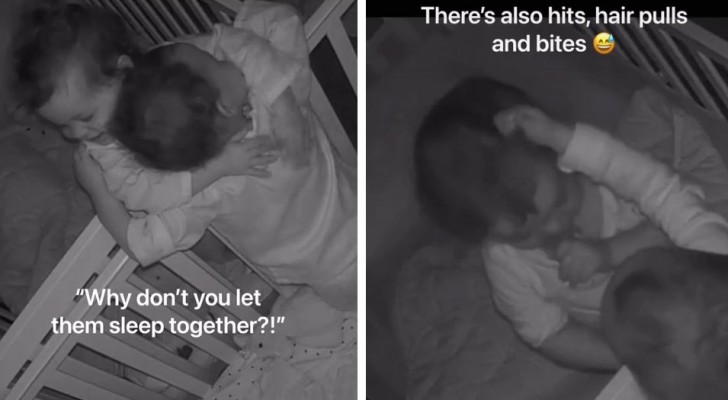 Mom reveals why she makes her twins sleep in separate cots: "They love each other and they hate each other!"

Mother got her daughter used to using the toilet when she was only 2 months old: "Now she is 5 months old and tells me when she has to go"