At school they laugh at a young boy because he wears nail polish: his dad goes to work with painted nails to protest against bullies 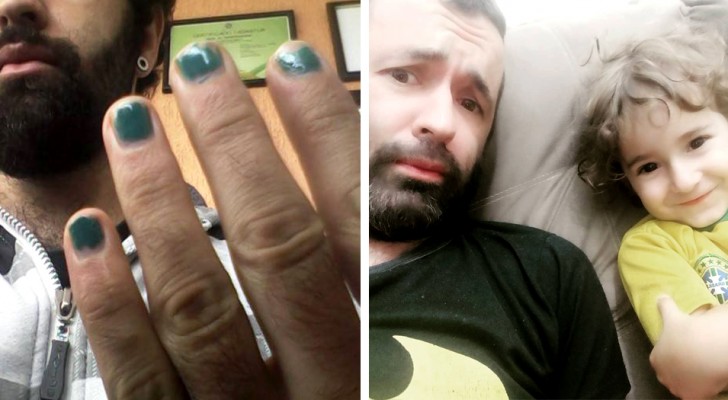 The love that a parent has for their child is infinite, and this applies both to children from the relationship of the partners - but also to other children who came to the family via a different route (adopted or steps, for example). Of course, getting along with a stepson isn't always a given, but when you do, the relationship can turn into something very special.

This is what happened between Thiago (father) and Arthur (stepson), the subjects of this story who, thanks to a wonderful gesture made by the stepfather, got so in tune that they felt enormous affection for each other. Let's find out together what the father did.

Thiago Moreira is a dad who told the web about the bad experience his stepson had. The man wrote a long post: "Every time our little girl, Laura, wants to paint her nails, Arthur also wants to put the nail polish on - and we let him do it. He loves colors and wants to have them on his hands. One day, however, he came home with a sad expression and told us he wanted to remove the nail polish immediately. When we asked him why, he told us that at school an older child had made fun of him and said he looked like a sissy. I didn't waste a second and told his sister to get her nail polish bag and pick one for me."

Then Thiago painted his nails and decided to go to work to show his son that he had done nothing wrong wearing nail polish to school.

This was a very uniqe way to fight bullying and instill confidence in his child. Whatever the choices made by a person, one must always be careful before passing judging and it is important to pass this lesson on to children. They need to learn that it is not right to hurt the feelings of others.

For this reason, one of the first things to teach children is respect for others and a predisposition not to judge. Prejudices are never a positive thing and should not enter a people's lifestyle. We should all avoid making snap judgements.

With his gesture, Thiago stood against bullying and he encouraged Arthur to believe in himself. What do you think of what this father did?

At the age of 28, she cannot give up baby bottles, diapers and soft toys: "I still feel like a child" 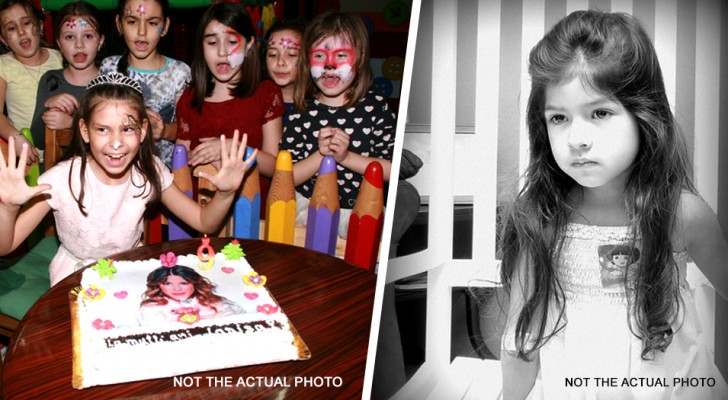 Mother organizes a party for her daughter: she invites everyone except a classmate who always bullied her 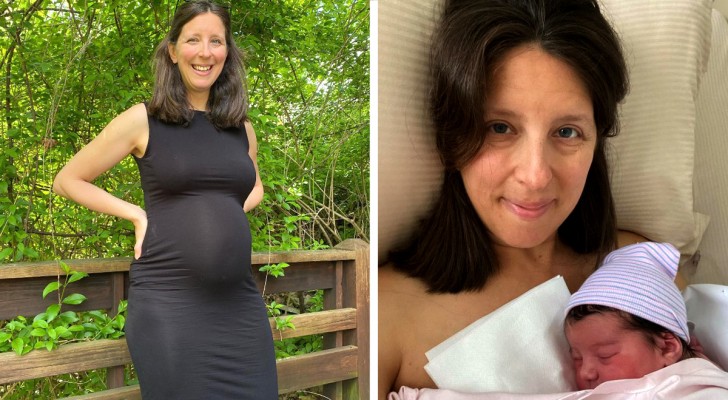 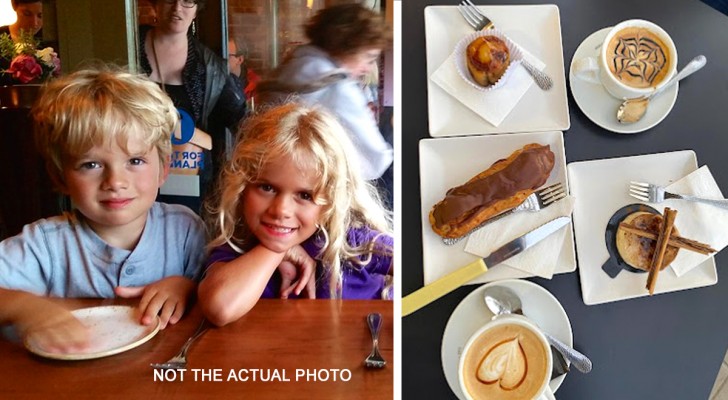 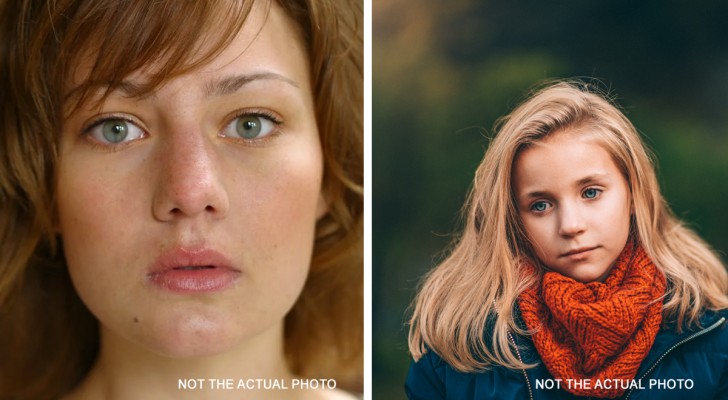 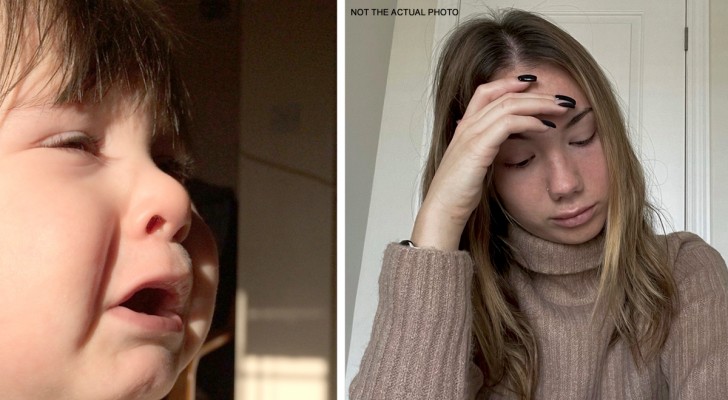 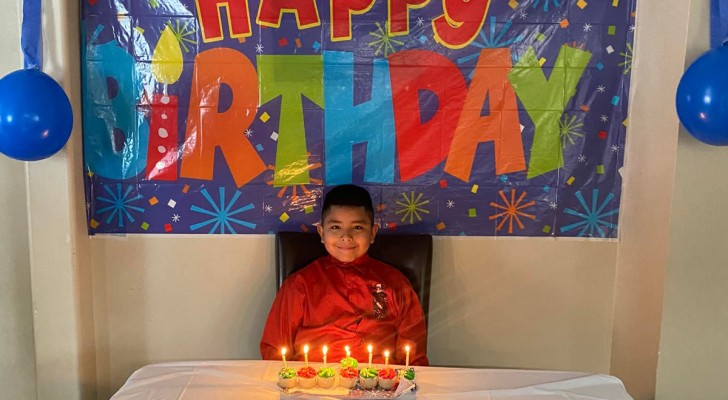