A man asks some homeless people for money...now watch what happens ! 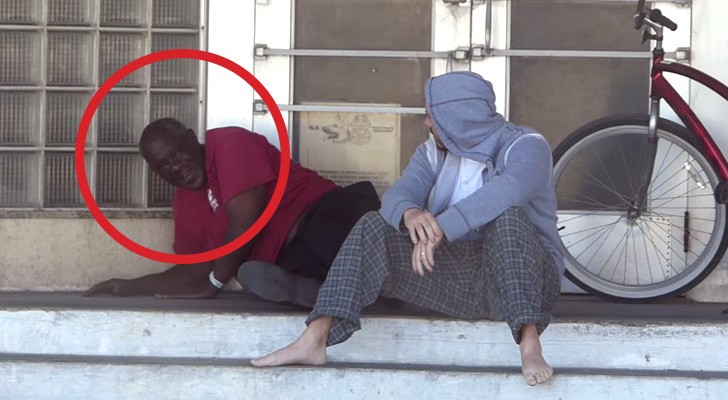 Often, being rich and being generous does not go hand in hand. In fact, it's a condition of need that paradoxically leads to help those who are in the same unfortunate position. In this experiment, a man plays the role of a homeless and goes around asking for money in the street. It's very likely that those are the last coins they have but they don't hesitate to give them. Wow. 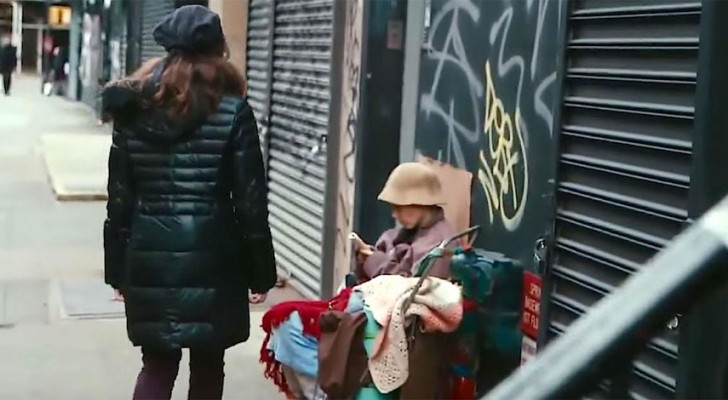 A girl passes right by a homeless woman --- but does not realize who she really is! 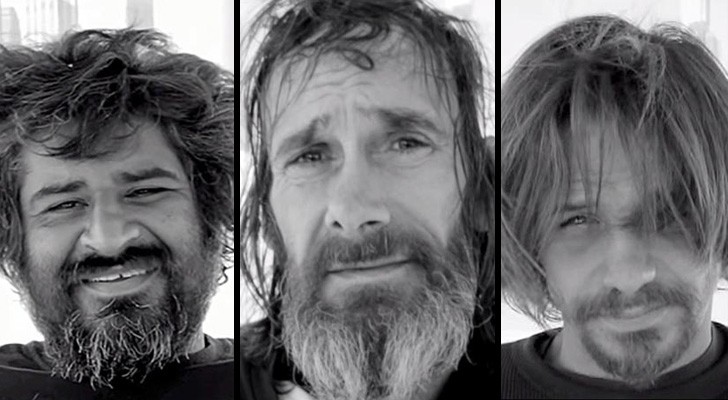 They invite some homeless for a haircut: their reaction is priceless ! 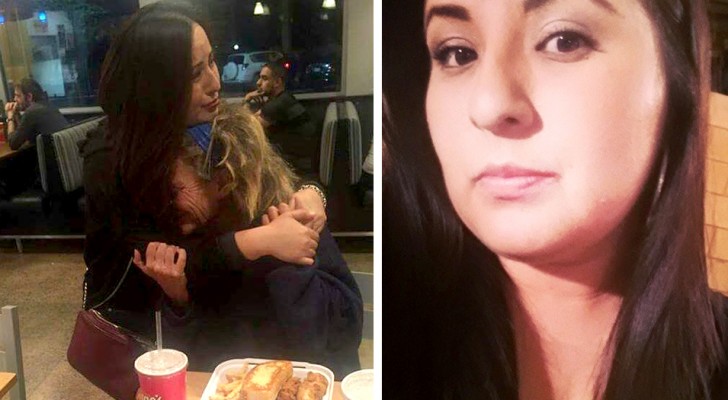 Homeless woman asks for leftovers of a meal: a woman offers her a full meal and hugs her tightly 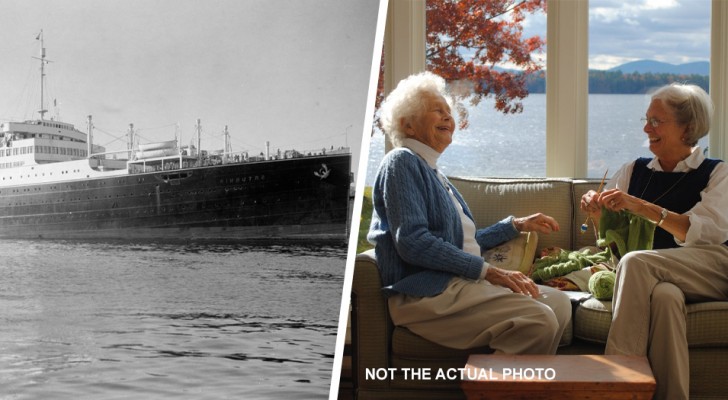 Two young women met 75 years ago on a ship bound for the USA and became good friends: today, they are reunited again 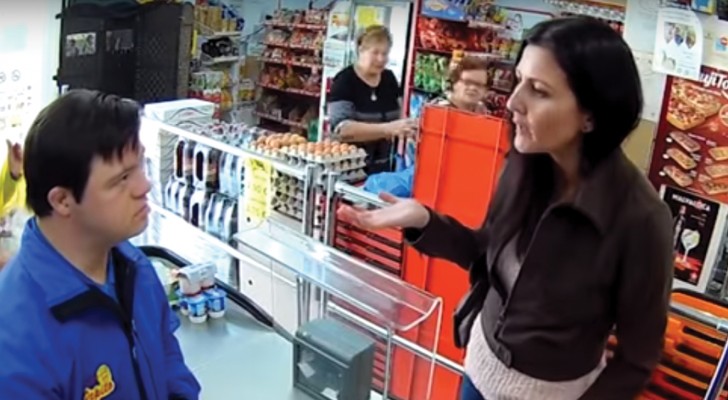 Equal Respect for All workers 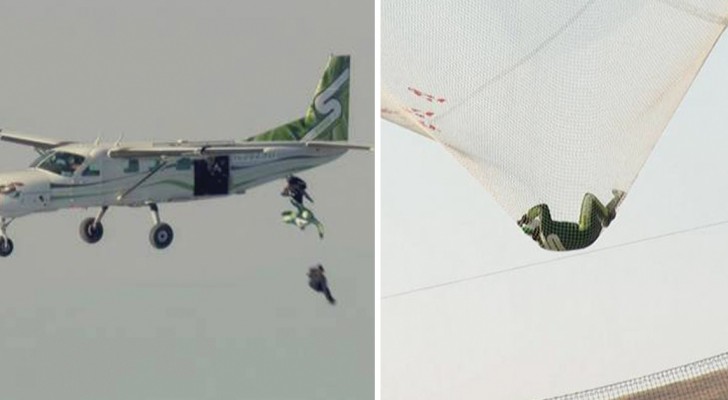