Abandoned puppy found in an airport bathroom with a touching letter: "Take care of him" 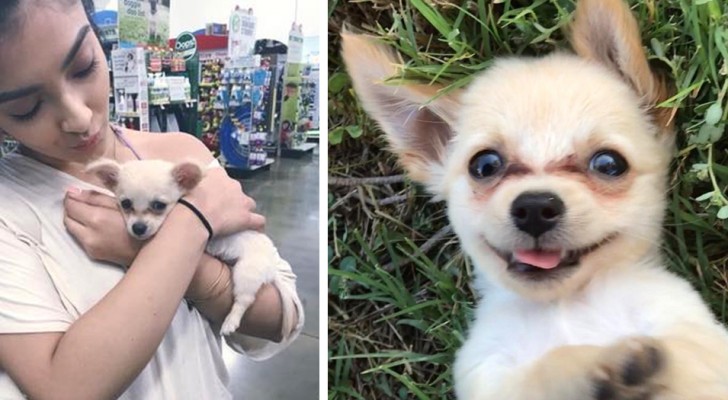 Being forced to choose between your own safety or that of your pet is a real injustice, which leads us to reflect on the poor living conditions of some people. The story of Chewy, a 3-month-old puppy abandoned by his mistress at an airport, describes this injustice precisely. The little puppy was found next to a letter in which his mistress explained how she was forced to abandon her puppy dog: she loved her dog, but her boyfriend mistreated him to such an extent that the woman was forced to abandon him in the hope that he would find a better home.

Little Chewy was found by a security guard in the bathroom of the "McCarran" International Airport in Las Vegas. The dog was accompanied by a very moving letter written in pen: "Hi! I'm Chewy. My owner was in an unhealthy relationship and couldn't afford to pay for my plane ticket. She didn't want to leave me and it broke her heart, but she didn't have a choice." Writing now as herself, the woman stated, "During an argument, my ex-boyfriend kicked my dog, who now has a big lump on his head. Most likely he needs a vet. I love Chewy and please save him and take care of him. "

The airport guard immediately called the association "Connor and Millie's Dog Rescue" organzation, specializing in the recovery of elderly dogs or puppies that have suffered some type of trauma. Little Chewy was brought to safety and was immediately given the necessary medical treatment. The puppy, only 3 months old, was found to be in excellent health although it is presumed that he may have suffered a lot of trauma due to the owner's ex-boyfriend. A volunteer from the organization who took care of him, wanted to let the internet know about the story of Chewy, above all to be able to inform his ex-mistress: "I'm trying to spread the word to let her know that Chewy is safe".

Hey Vegas!! Chewy here🐾🐾 Is everypawdy done makin' all that loud noises and being silly??? Sounded scary like. Anyhoo:...

Despite the trauma he suffered, Chewy has proved to be an affectionate puppy, who is not afraid of anything, not even fireworks: "Of course, this is a dog that has been loved" said a volunteer who helped with Chewy's treatment.

Unfortunately, Chewy's story is not an isolated case: often, there are those who want to have total control in a relationshipe and also target their partner's pets for abuse. This shows that domestic violence affects both animals and people. Let's hope we don't have to see such abuse ever again!

"I was a student and I ran out of money for food": she accepts 16 dates just to get dinner 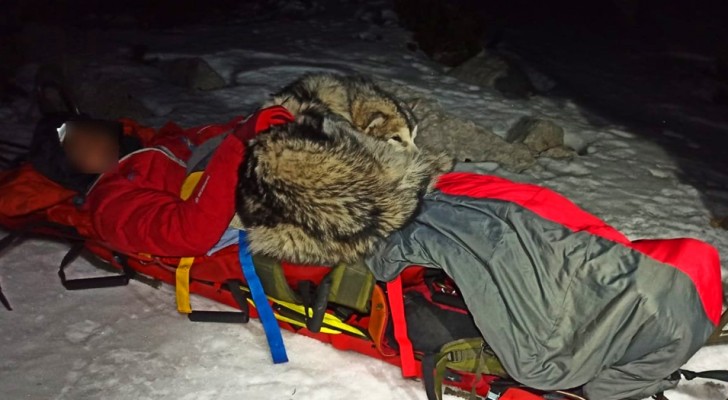 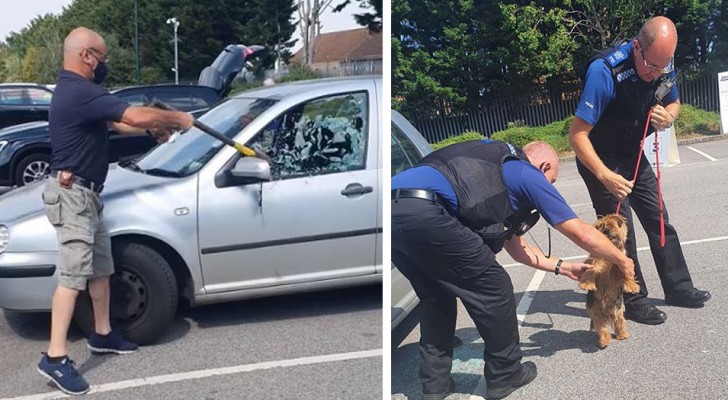 Man sees a dog trapped in a vehicle in scorching temperatures: he rescues the dog by breaking the car window open 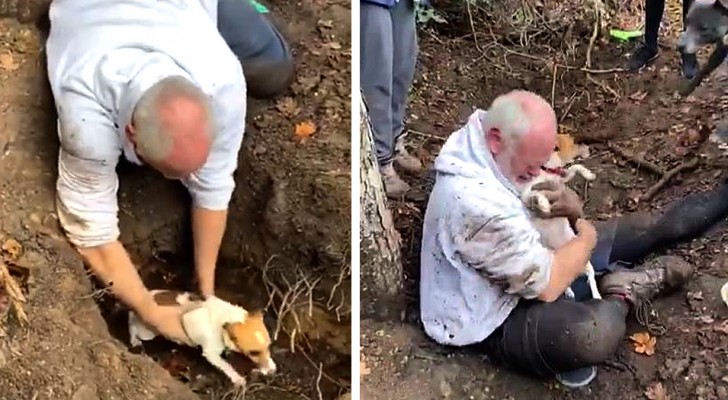 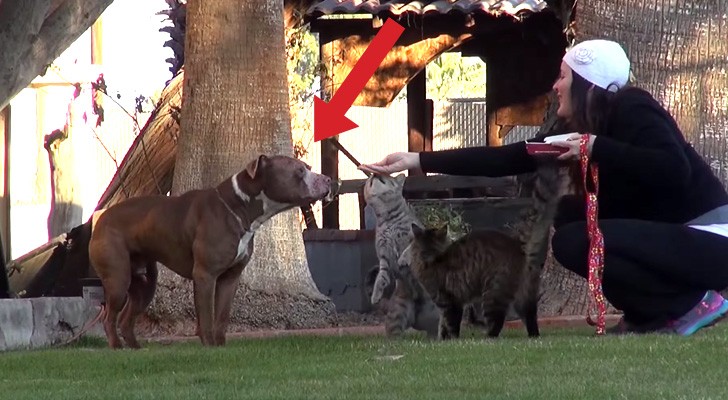 This poor pit bull is sick and scared, but thanks to the help of his two friends they manage torescue him ... 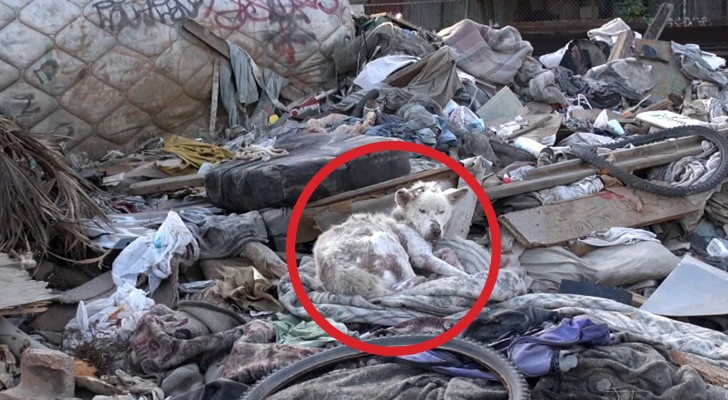 Here's the incredible rescue of this dog who was dying in a dump ! 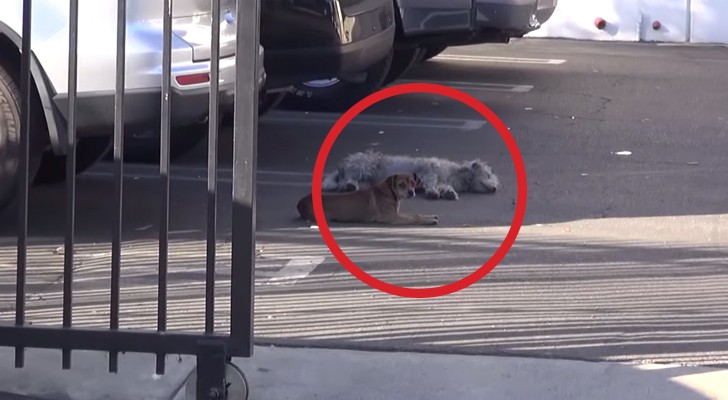 Approaching these two dogs seemed impossible, but within minutes a miracle happens