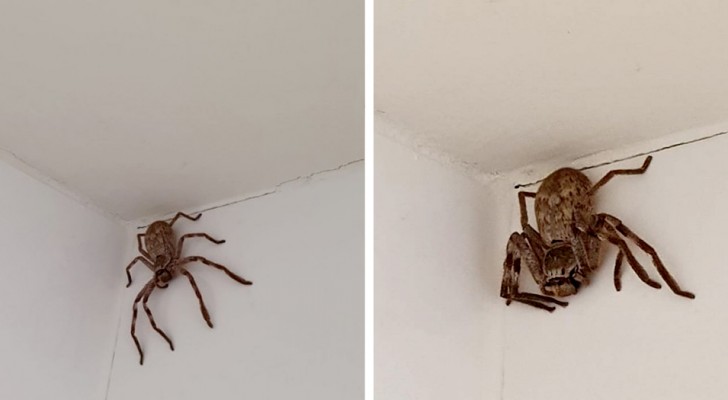 There are those who are arachnophobic, and then there are those who lie. Seriously though, most people have developed an heightened fear of insects - especially larger ones - since their childhood; whether they are flies, or bees, or even wasps, as soon as we see one, we immediately run away for fear of being stung. And what about spiders? Small, large, or gigantic, in all their forms, they instill in us a sense of terror that makes us run for the hills. This is why the story we are about to tell you is incredible and not at all for those readers who are arachnophobic... 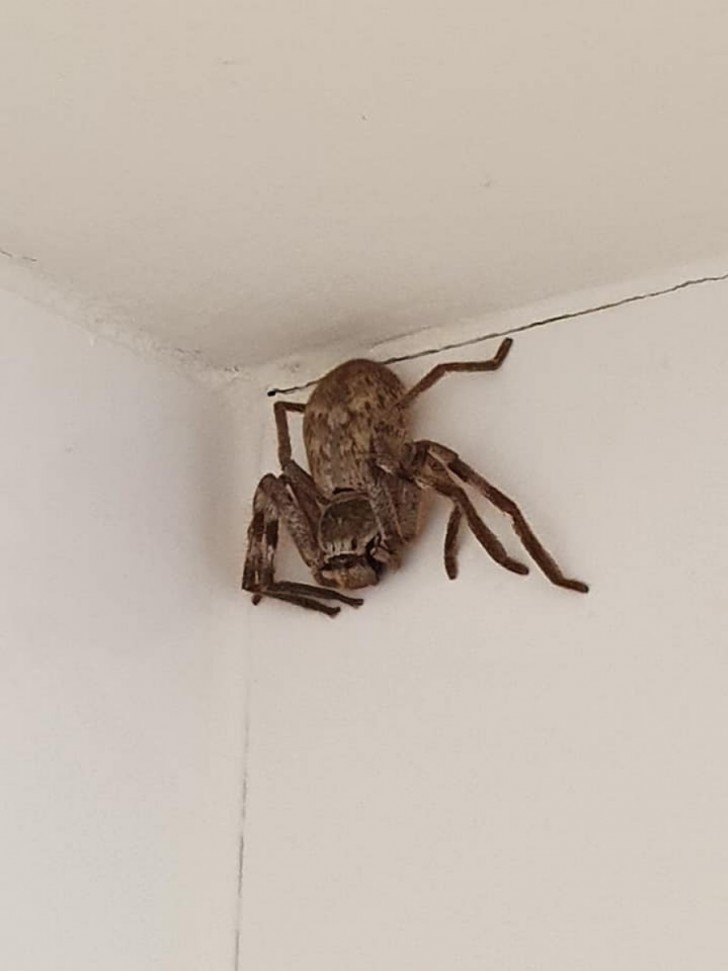 Imagine you are Cathy Cox, an Australian woman from Perth who, when she discovered what was hiding behind the shower curtain in her bathroom, cried out in terror. One of the worst nightmares for a human being from an early age came true for the terrified woman. But despite her terror, she had the backbone and the courage to take some photographs of the horror and she promptly published them on the Facebook Australian Spider Identification Group page to ask to more experienced users than she what kind of giant spider had literally taken over her bathroom.

In the Facebook post, Cathy Cox wrote: "I have what I believe to be a Hunter spider in my shower in the bathroom. He's out of harm's way, but should I try move him to another safer place for him? He will not answer me! Please give me some advice!" 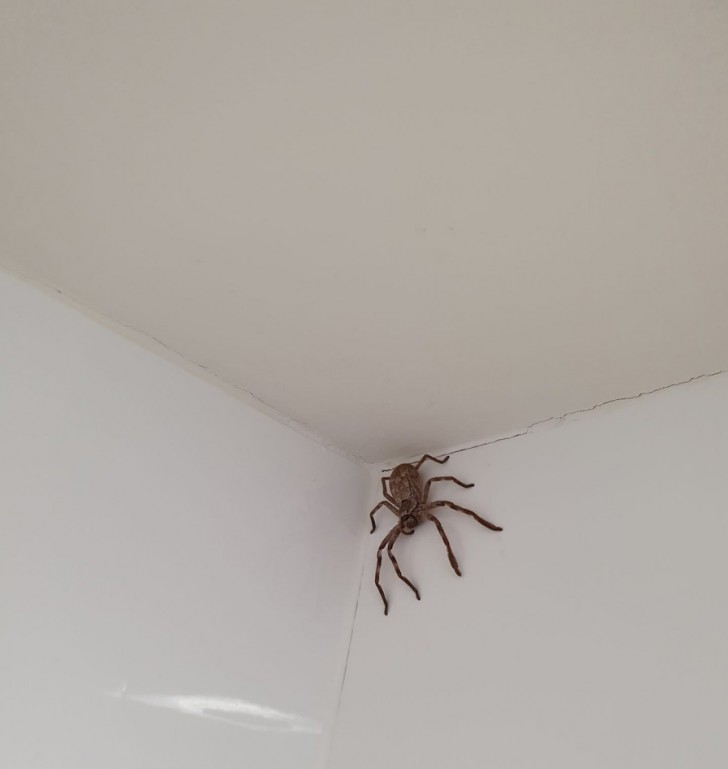 Many of the users of the Facebook group were amused by the location that the Hunter spider had taken in the woman's bathroom; most agreed that she should try to move him away from there. Other group users wanted to be funny by telling Cathy Cox to use the spare bathroom from now on, because the main bathroom was not owned "by an arachnid giant".

Cathy also admitted that she zoomed in a little bit on the image of the spider that had occupied her bathroom with the zoom lens of her cell phone. She also said that, at a guess, the extraordinary and intimidating Hunter spider was about 4 and a half centimeters in length - which was fortunate given that these specimens endemic to Australia can reach 10-12 centimeters in length... per leg! 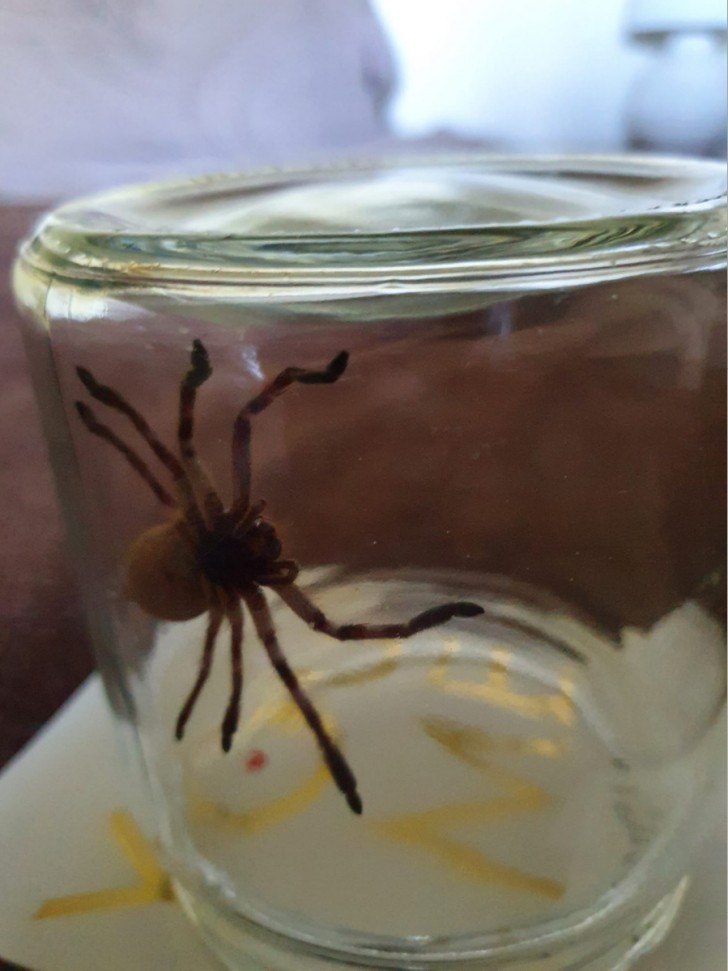 Eventually, Cathy managed to safely remove the giant arachnid from the bathroom, using a thick sheet of paper and an empty jam jar, where she calmly and courageously captured the animal to remove it from the wall in her bathroom. But you never know, as Cathy said after this arachnophobic misadventure, "I'd better use the other bathroom in the meantime, just to be safe."
And you? What would you have done if you had been this Australian woman?
Share on Facebook

She wins $ 3 million in the lottery, but the notification goes to her junk mail folder 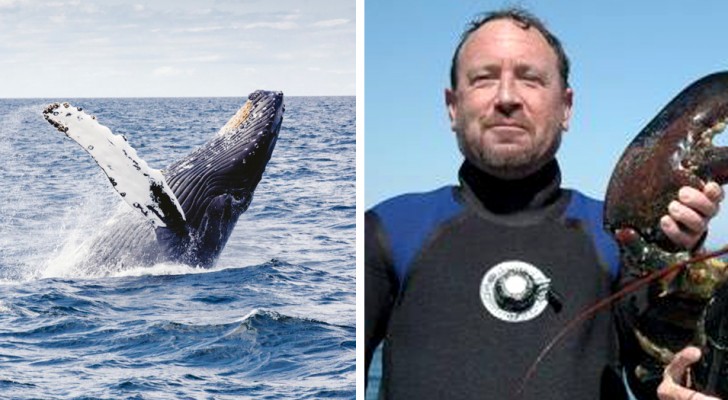 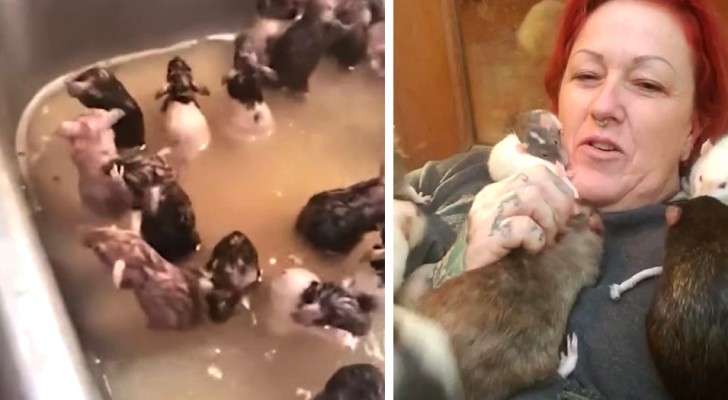 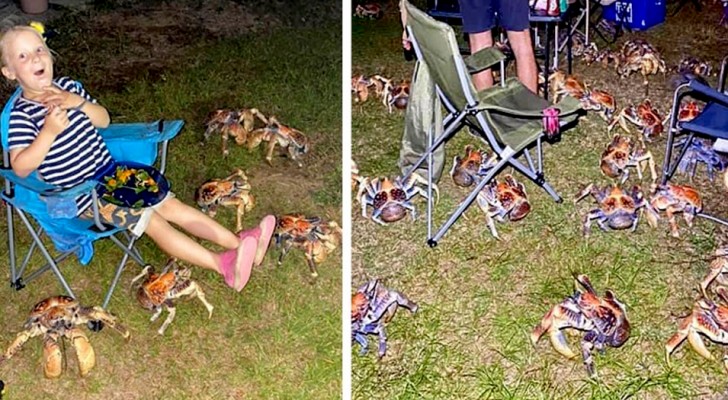 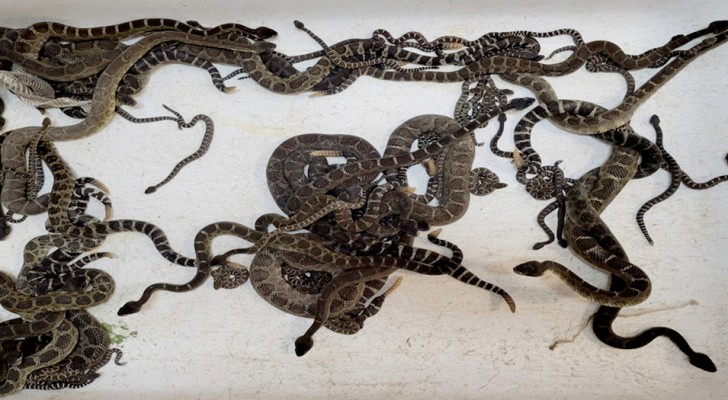 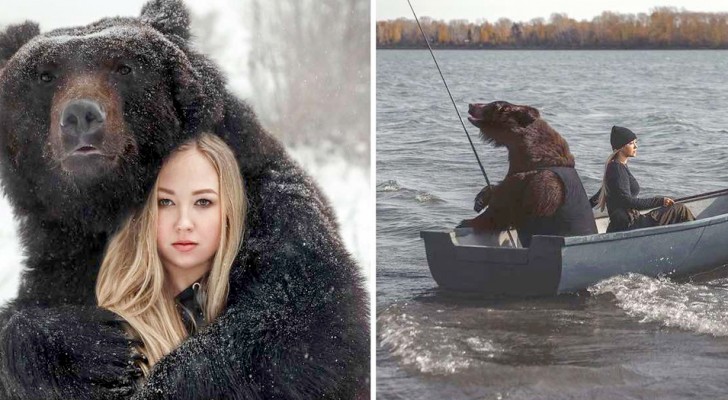