16 times animals surprised us with demonstrations of love and affection 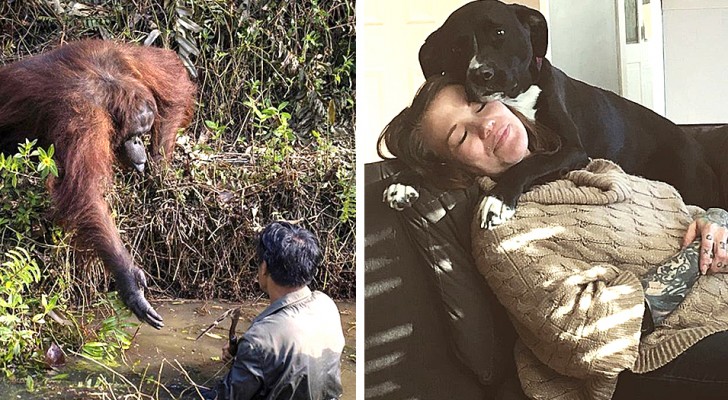 Unconditional love, loyalty, genuineness, innocence: these are just some of the many wonderful qualities that animals possess and grace us with. Their emotions may not always be the easiest to read, but they are definitely authentic. If their animal or human friends are in trouble, they'll go to great lengths to help them out. Usually thought not to have empathy like us humans, animals show us time and time again that this is simply not true. In fact, sometimes they show more empathy than what some humans do.

This is not just true for dogs and cats either. That's why we've put together a photo gallery that shows the softer side of several different animals, even animals in the wild. As you'll see, these animals have displayed real love and emotions for their fellow animals and us humans. They are sweet, tender, and sincere, and this is why we don't deserve them.

You need helping reaching the water bowl, my friend? No problem, hop up! 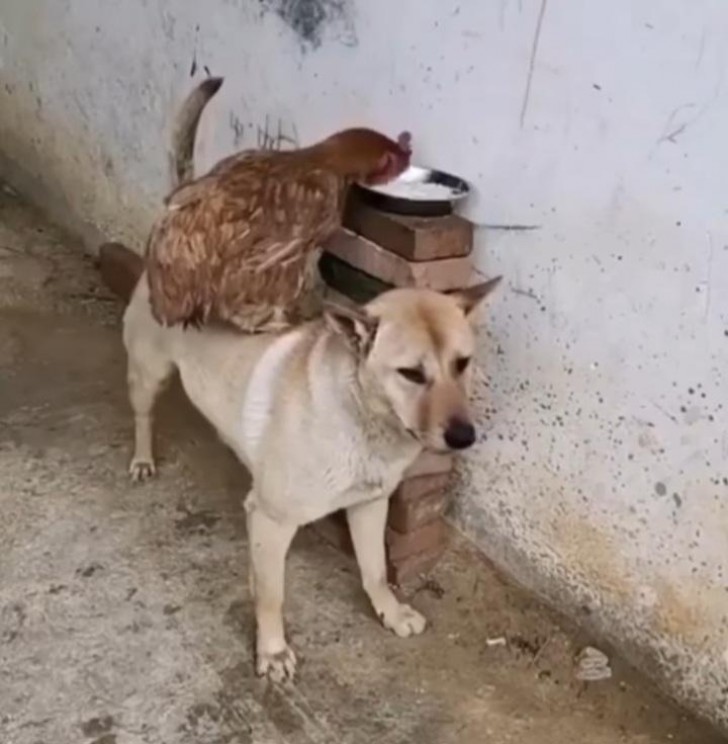 Wherever you can eat alone, you can also eat together! 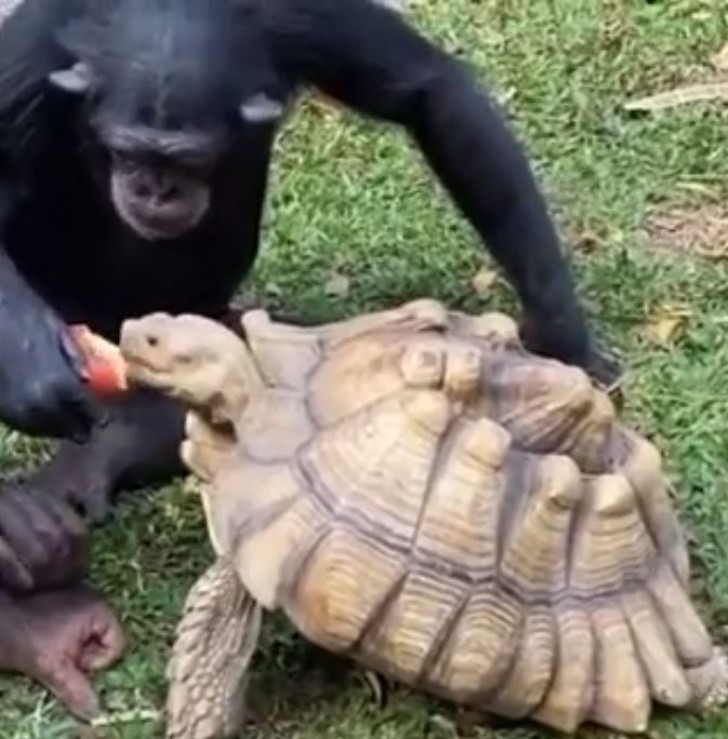 Who wouldn't want a helper like this to push them around? 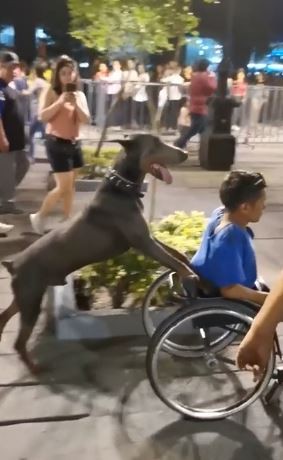 This gorilla never stops showing his caretaker how much he loves him! 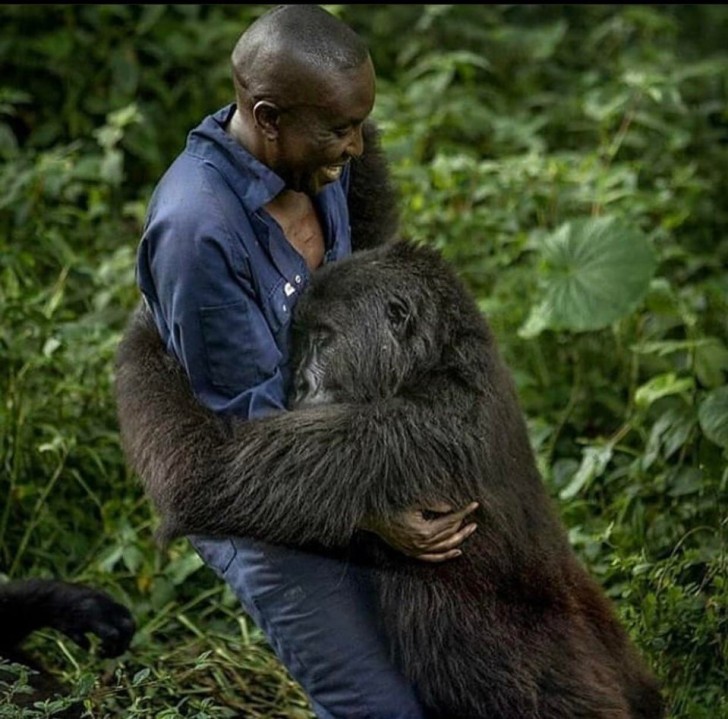 My cat kept hold of my dog's paws while he was dying of cancer. She didn't let go until his final breaths of life 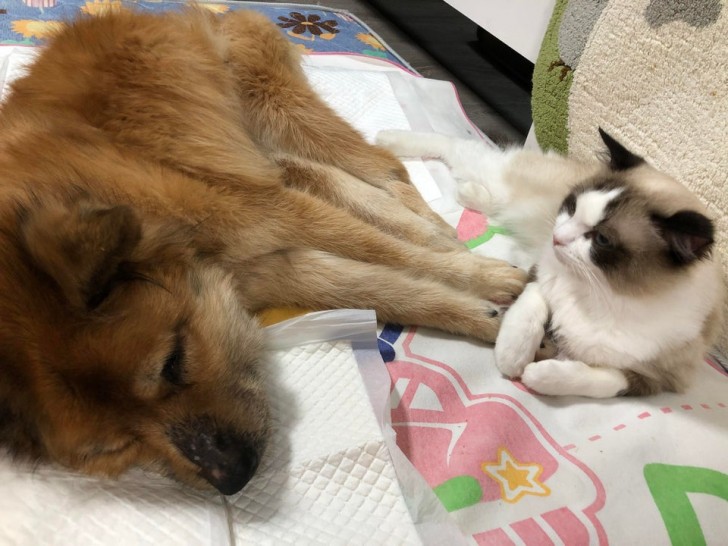 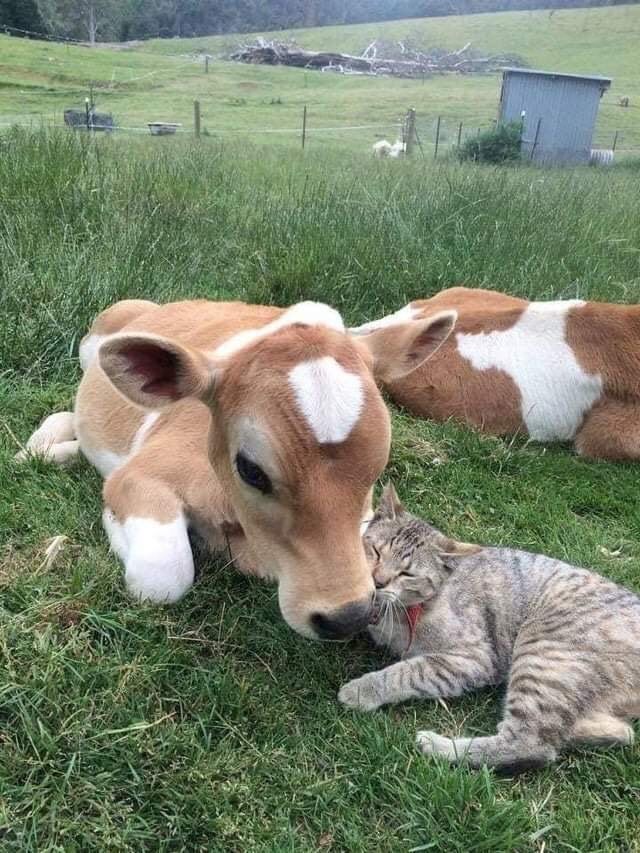 Rudy is blind, but that doesn't stop her from following the UPS man until he gives her a treat... absolutely adorable! 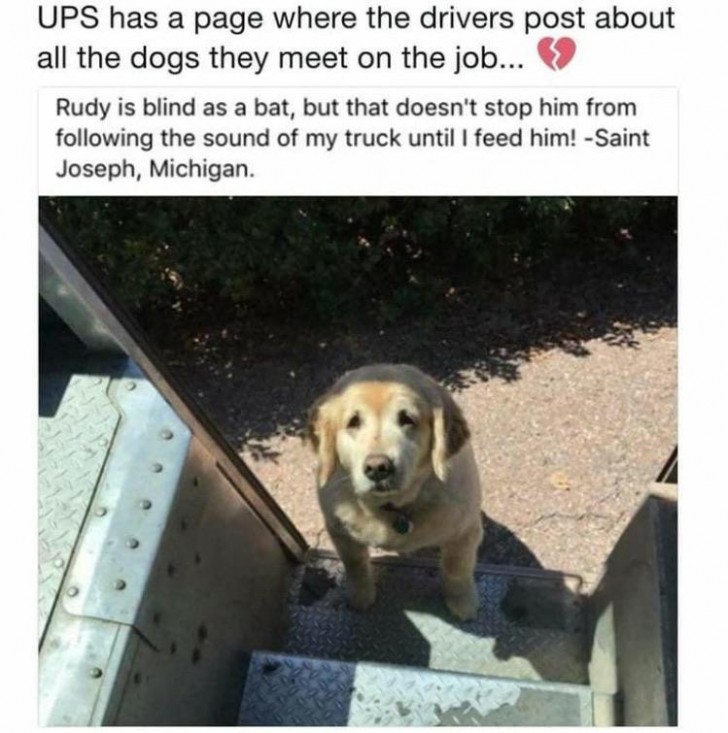 He's always there to relax with me after a hard workout: he really is a companion for life! 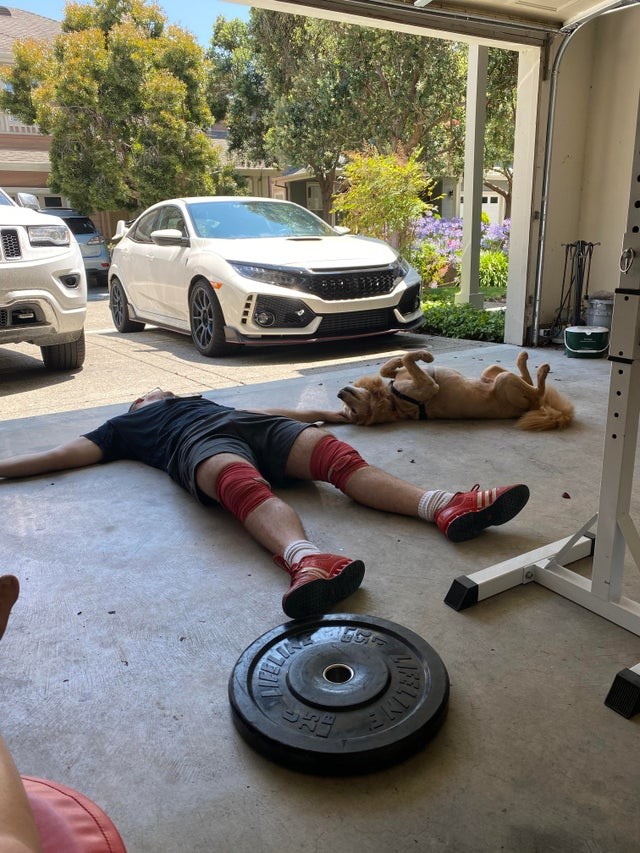 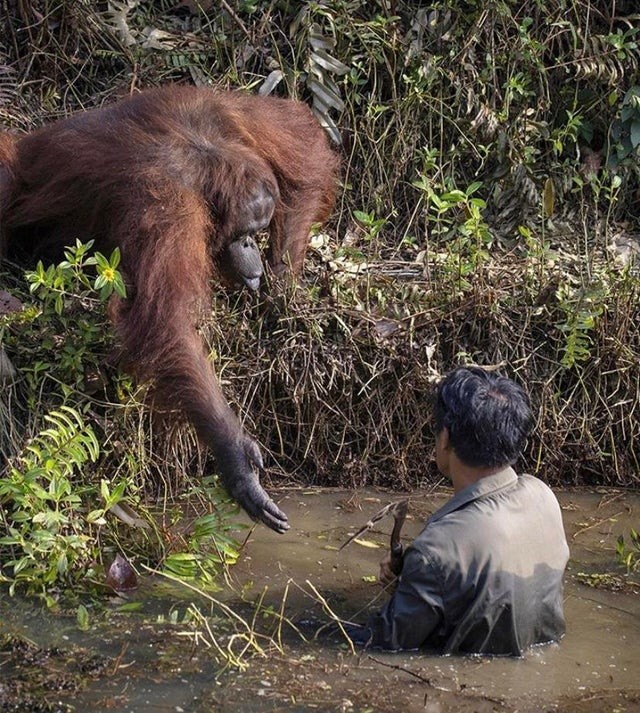 Give me a kiss, my friend! 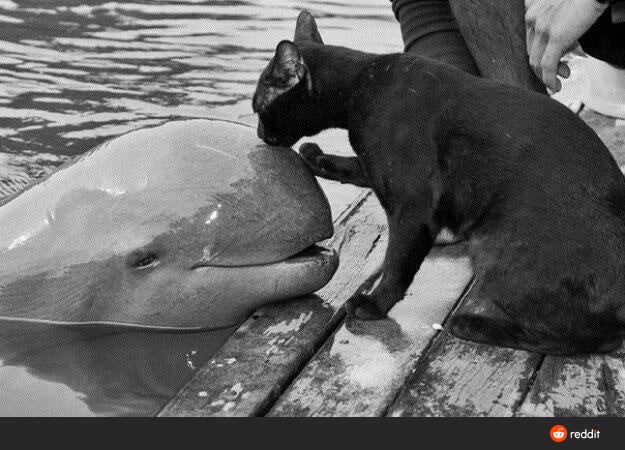 A giraffe hugs his caretaker... it's a picture that says it all! 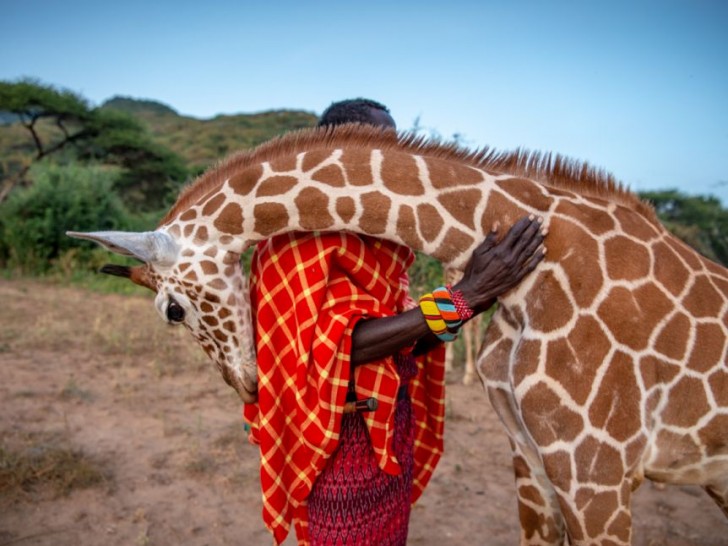 This poor little parakeet was mistreated and had her feathers ripped out... this make parakeet doesn't care about her outward appearance, though, and loves her for who she is! 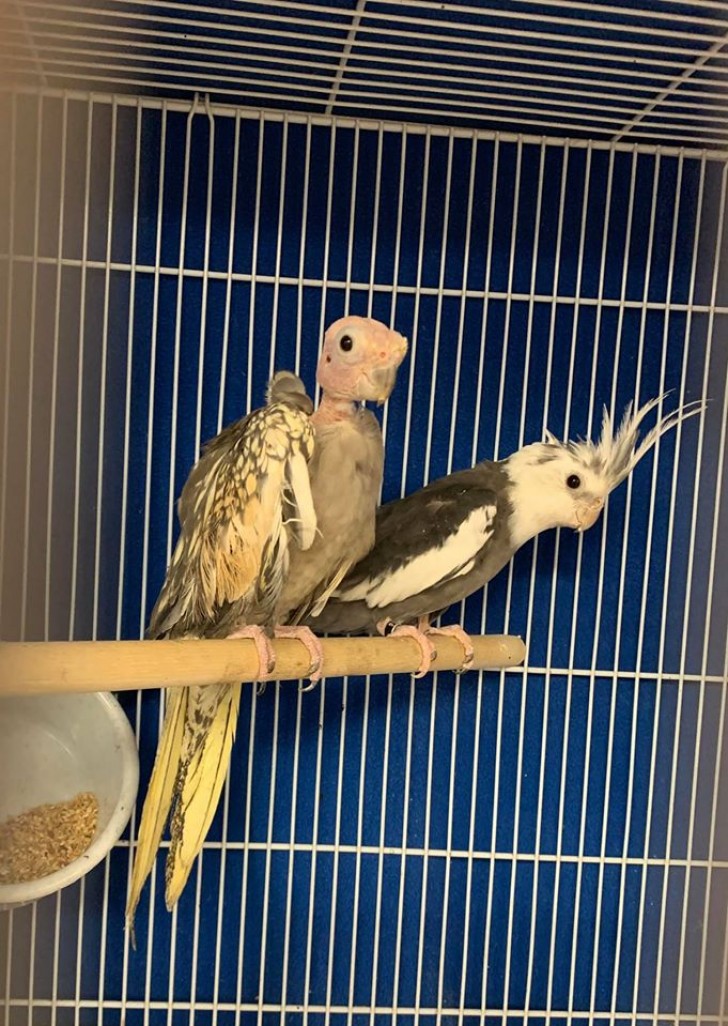 Ever since I found out I was pregnant, he doesn't leave my side for a moment! 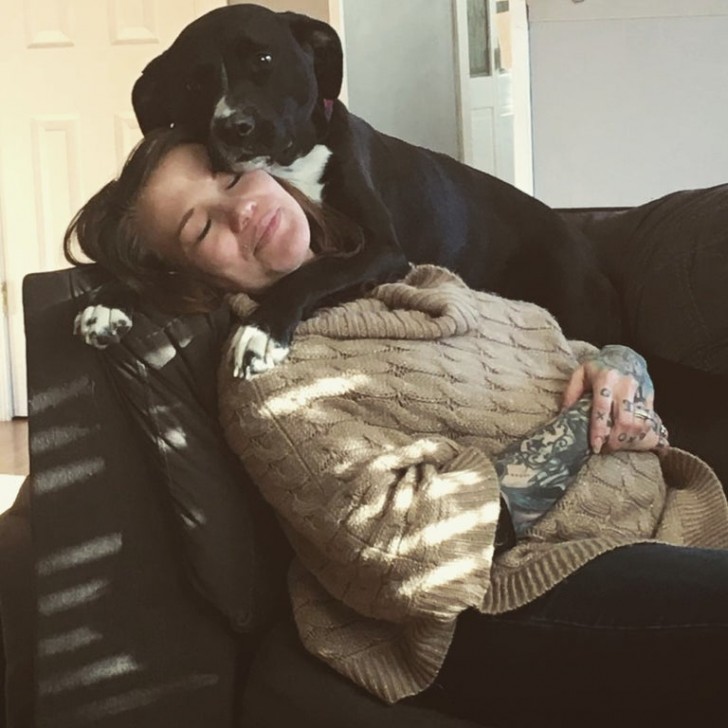 I found an abandoned kitty and brought her home with me: my cat snuggled with her the rest of the day! 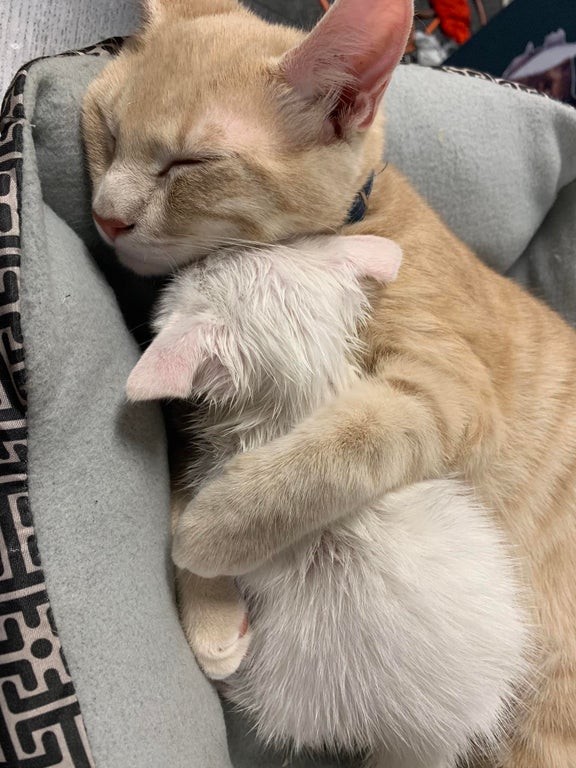 If you're too small to swim, don't worry about it! The "giant" has got your back! 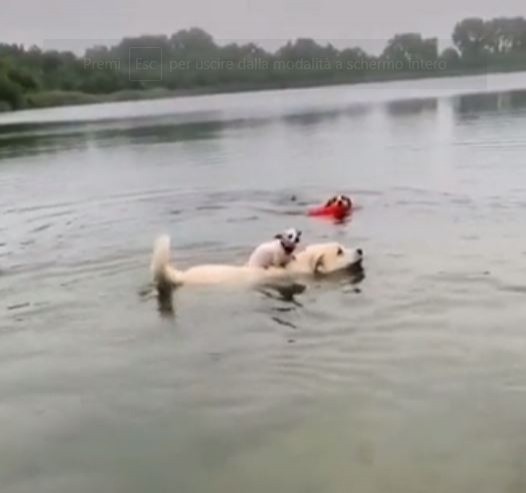 I can't stop it from happening: every time I try to soak up some sun on the hammock, she's gotta get up there with me! 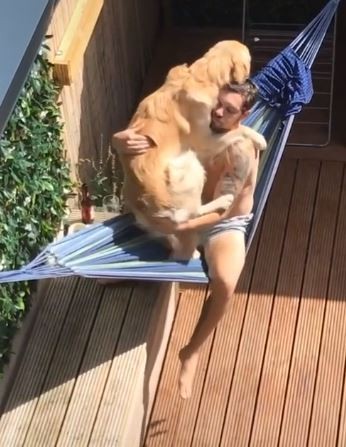 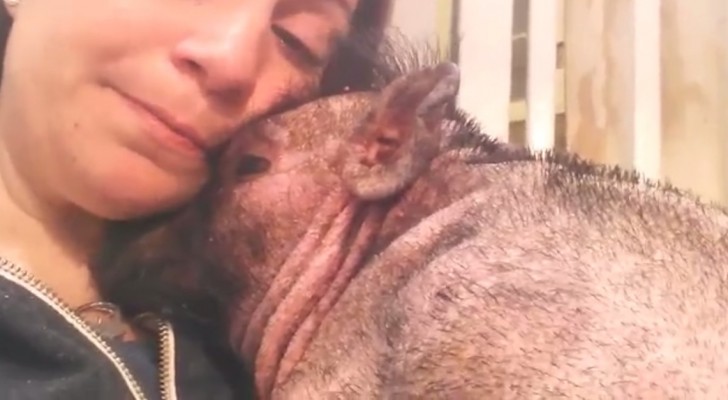 This cute little piglet is scared for being at the hospital, here's how this girl calms him down. 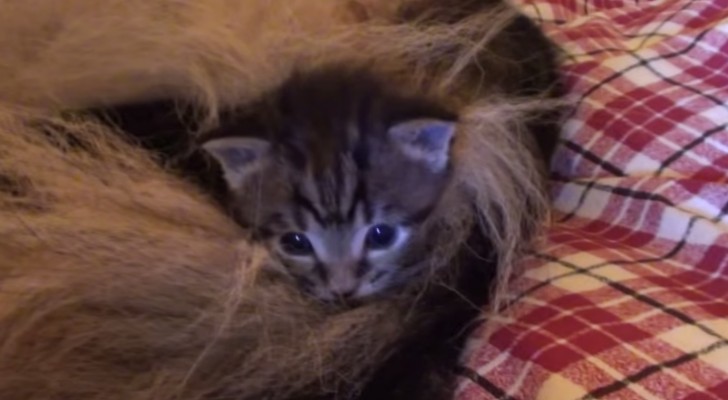 four orphan kittens arrive home, but someone is ready to adopt them ! 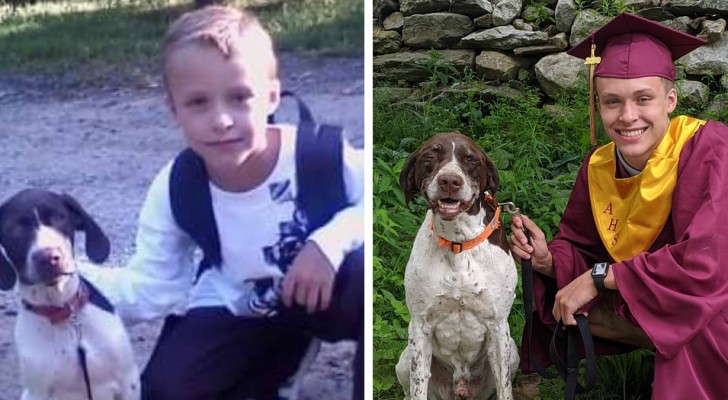 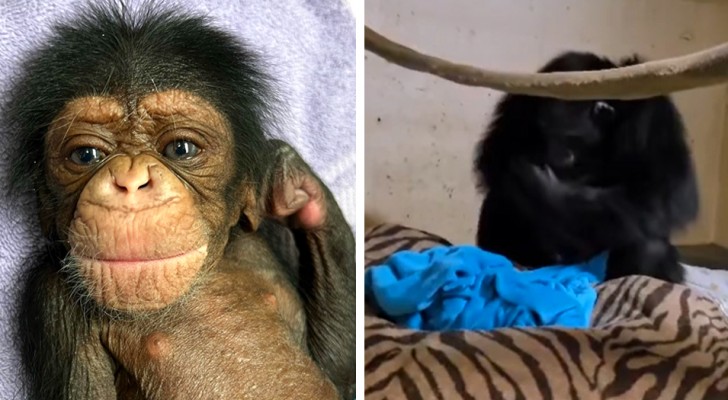 Mother chimpanzee sees her baby for the first time 2 days after giving birth: she can't hold back her emotions (+VIDEO) 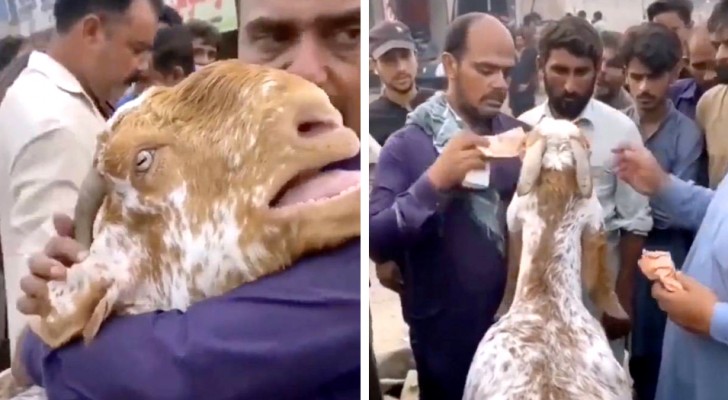 Man is forced to sell his goat to get money, but she won't leave him and cries bitterly 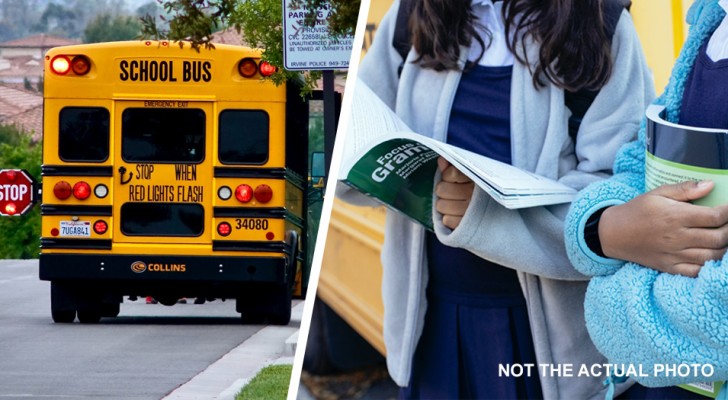