23 images where the real action is in the background! 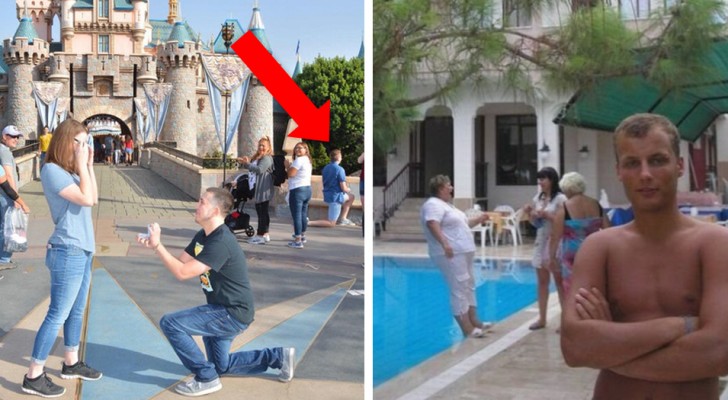 At first glance, these images seem to show nothing but smiling people posing for a photograph. However, if you move your attention to the background, you understand that it is there that all the action is taking place that is really worth watching!

This is worth noticing if only to enjoy the hilarious background action that someone has accidentally found him/herself immortalizing and the fact that not even the protagonists in the background are aware that they have been photographed!

Ruinous falls, fights about to break out, two proposals of marriage made at the same time ... These photographs that were taken by chance will make you burst out laughing!

When you can be proud of how you look! 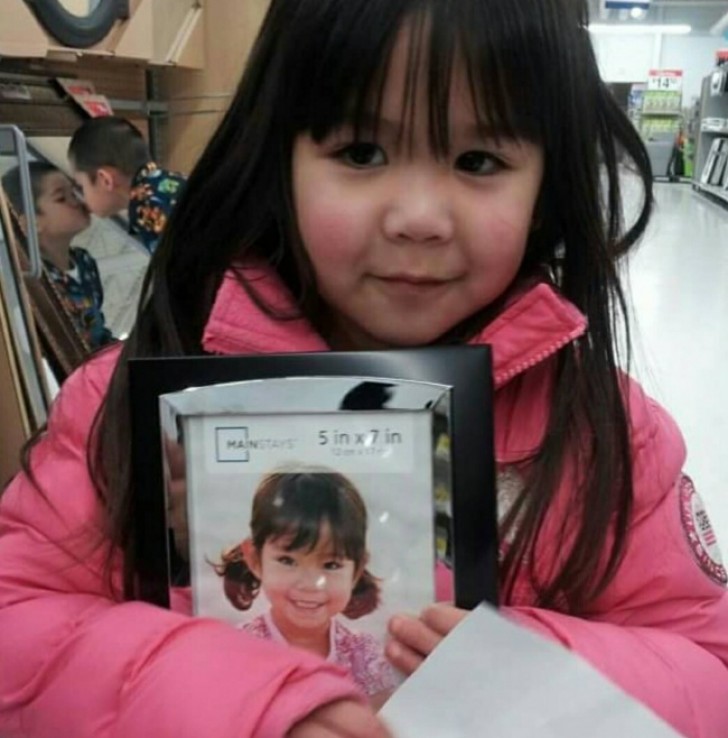 He asked someone to photograph him while he asks his fiancée to marry him but in the photo, another wedding proposal is also being made! 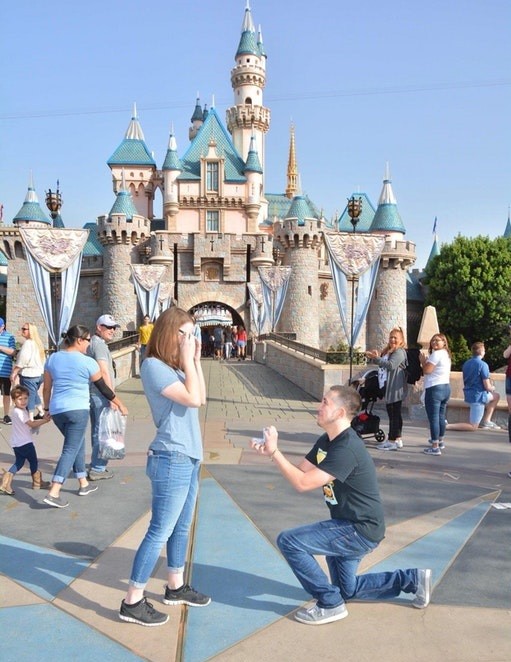 The girl on the left is clearly very angry ... 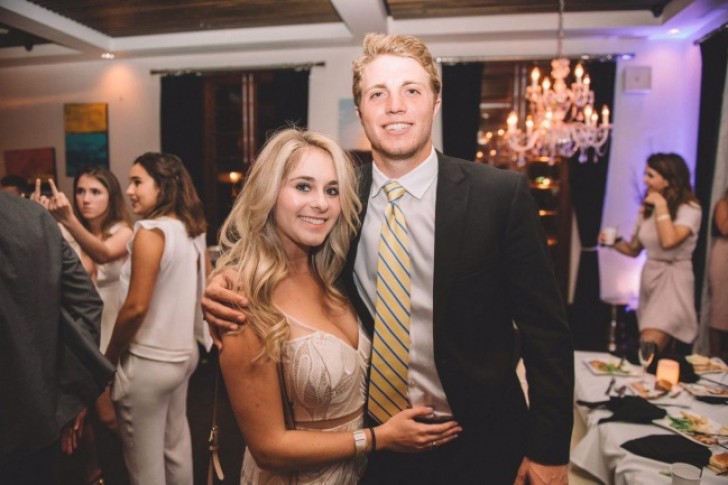 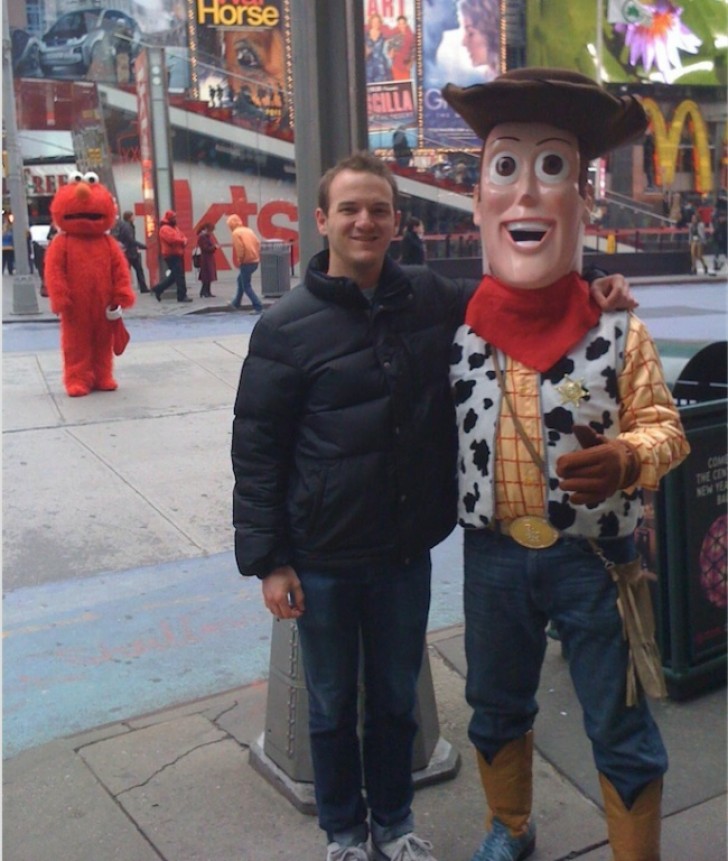 This swan is trying to get an invite for dinner. 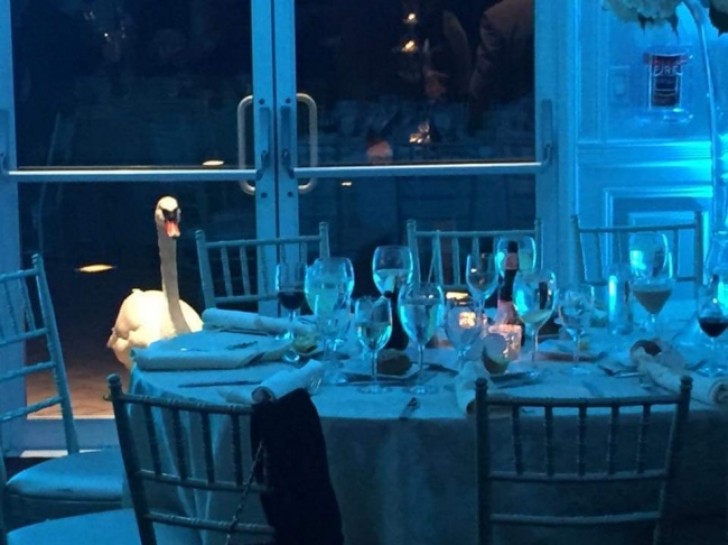 A comfortable position to take a nap in class. 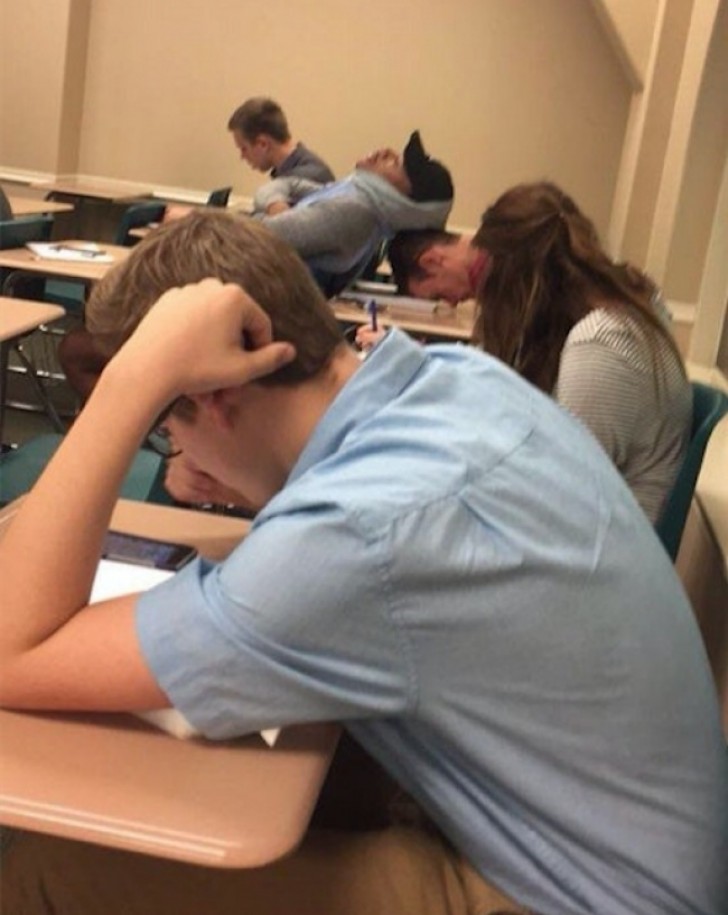 Envy is all over her face! 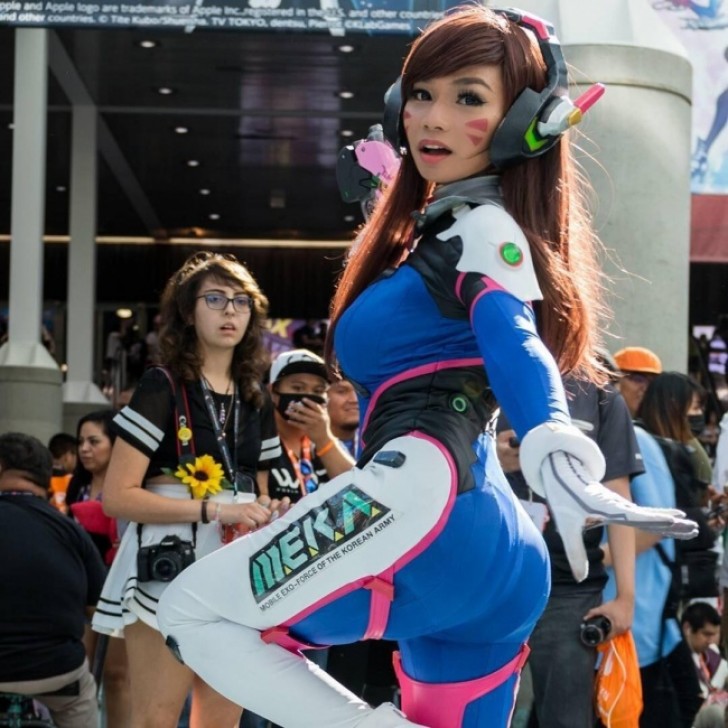 When you are at a party and suddenly realize that you are standing next to a famous person. 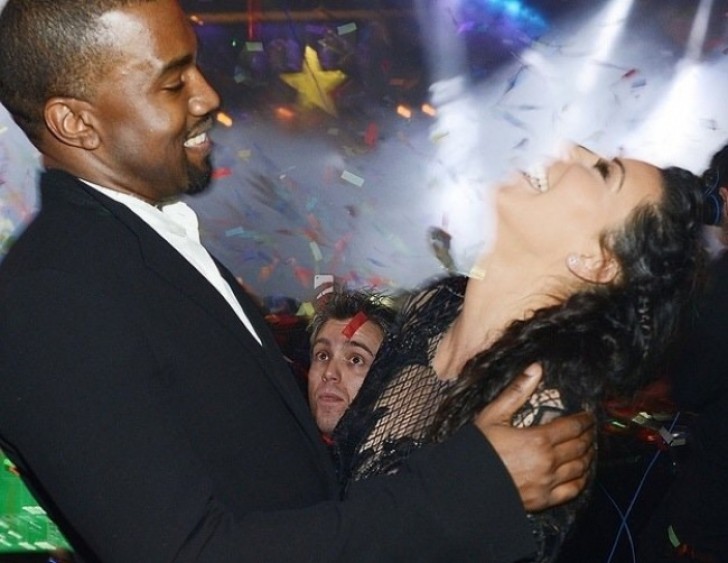 You hold up the Leaning Tower of Pisa and I will hold you up! 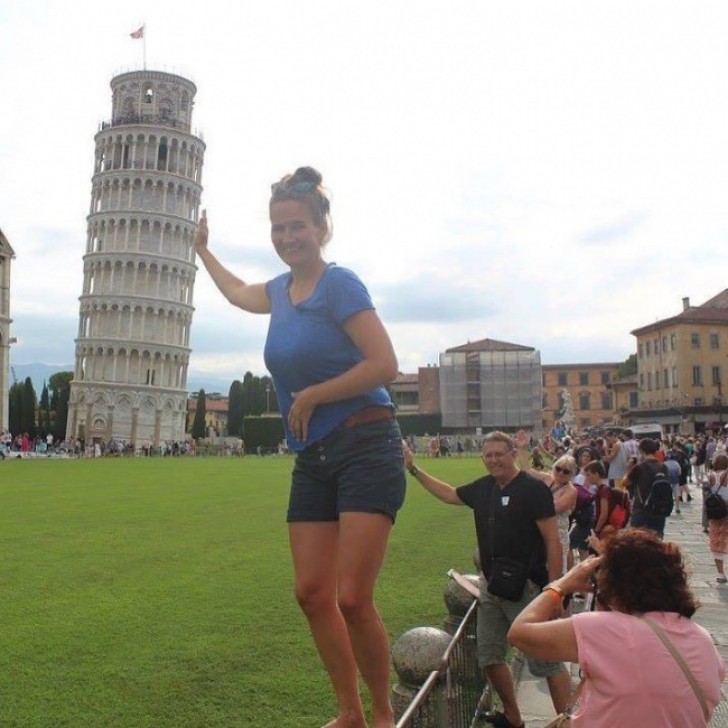 She catches the wedding bouquet in the air ... her fiancé looks a little worried! 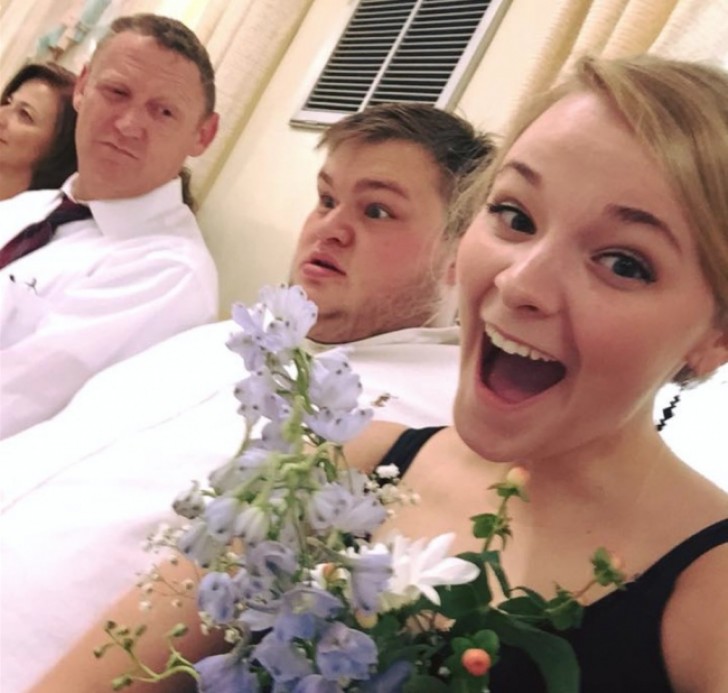 This is definitely not the personal trainer you expected. 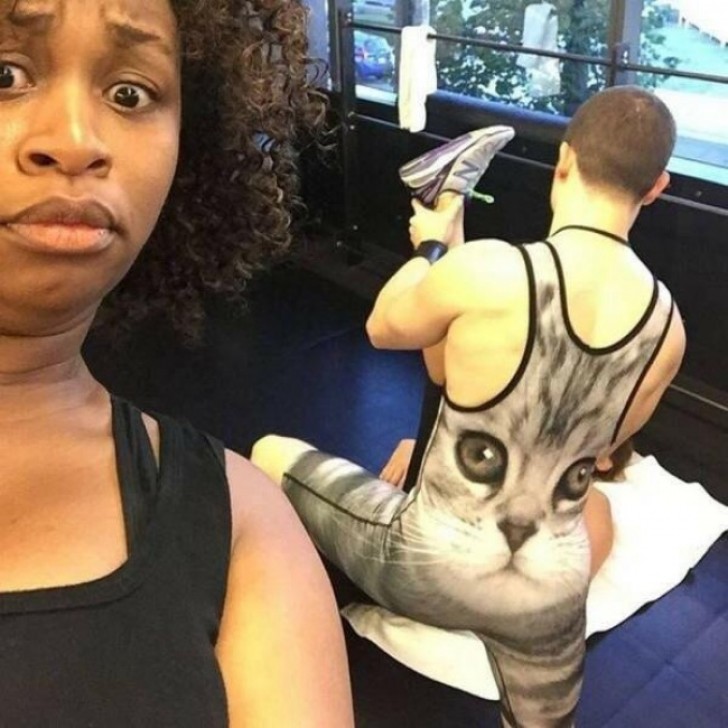 We doubt that she was intending to go for a swim ... 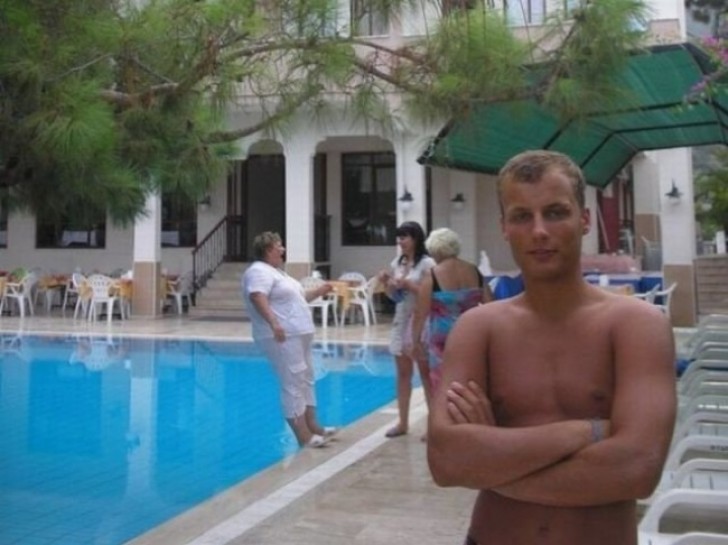 This guy is carrying plates of food and a child accidentally grabs his ... 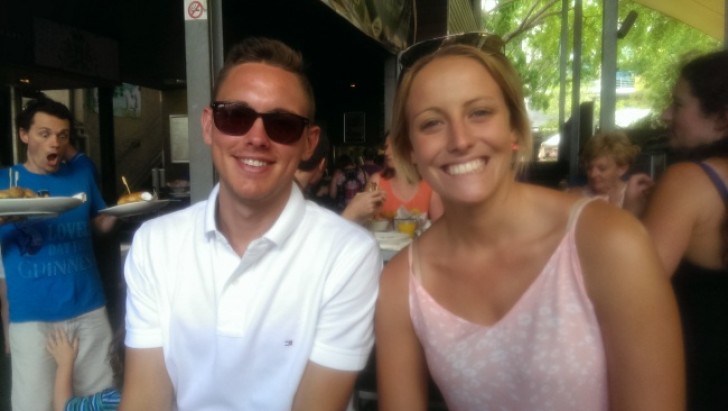 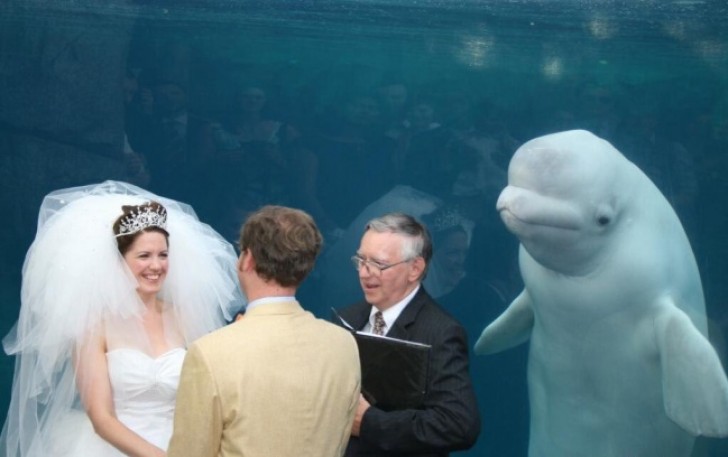 Thanks for cheering for us! 😙 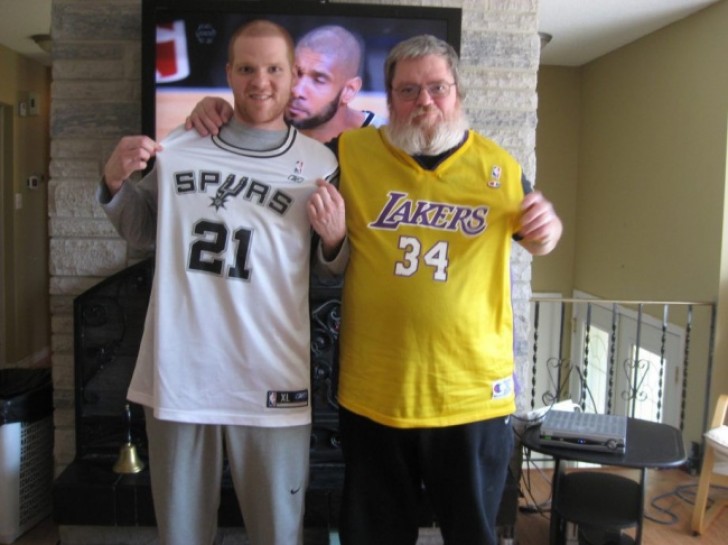 If it were not for the net this selfie with Queen Elizabeth would be wonderful! 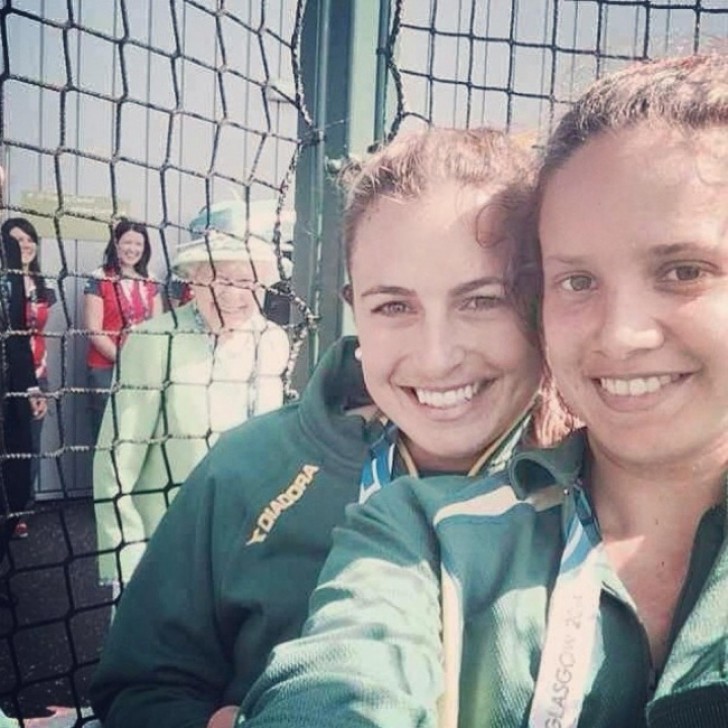 The girl in the other car who seems to be crying, the ostrich with a mouth full of food, or the lama seen in the side view mirror --- which captured your attention the most? 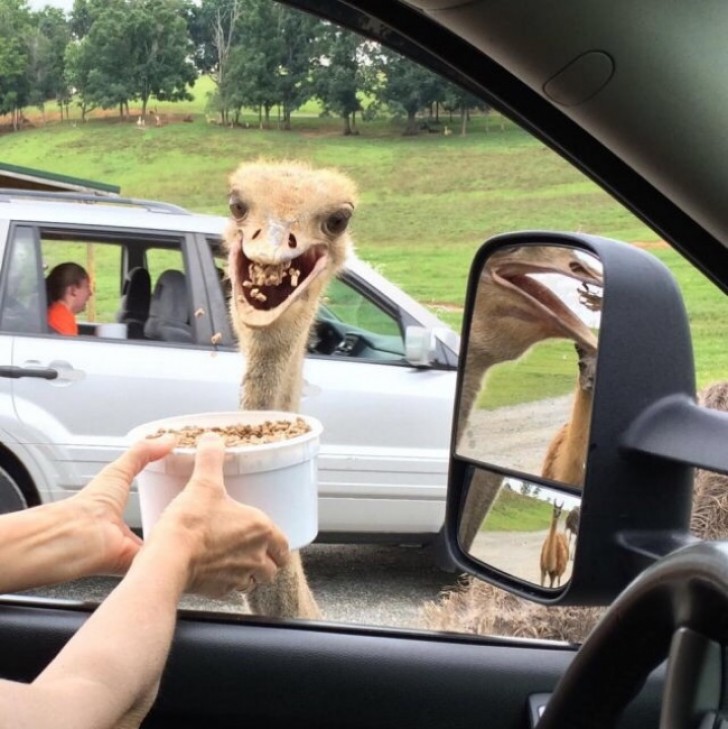 Connecting to the TV channel studio via banana. 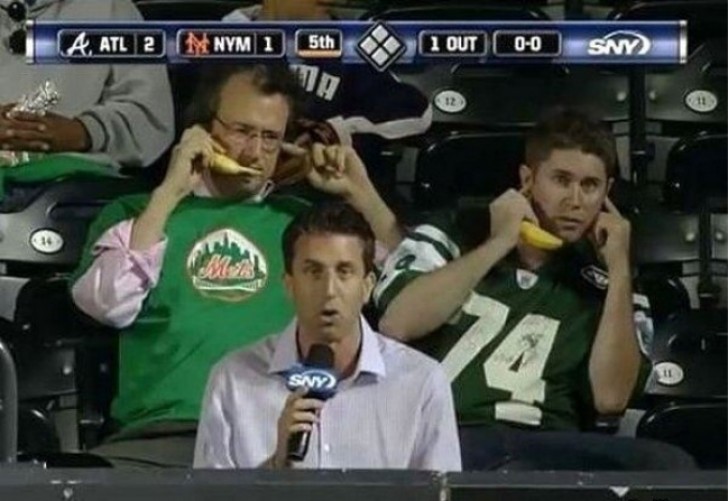 When it is the princess who turns into a frog. 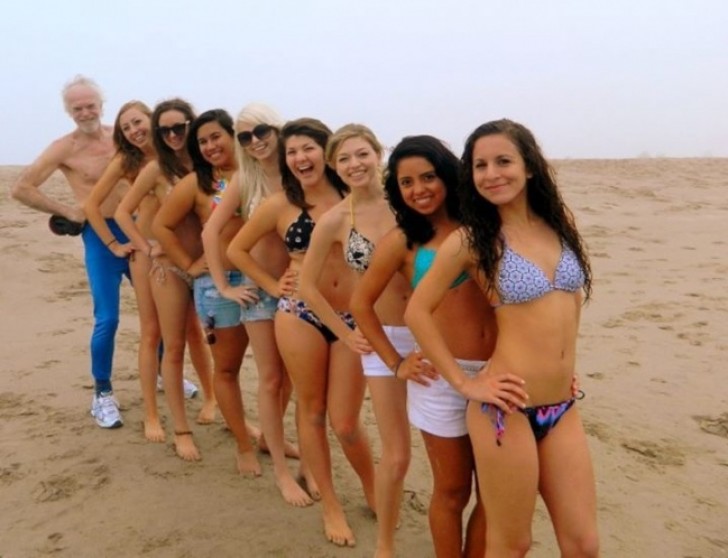 "We are delighted that the hippopotamus Fiona has witnessed this wonderful moment."

Everything seemed to be all right, but then ... 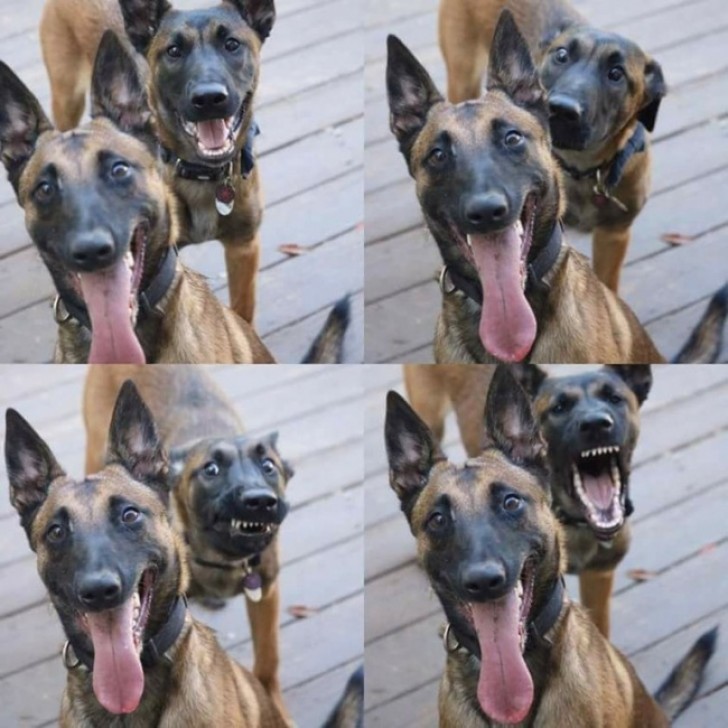 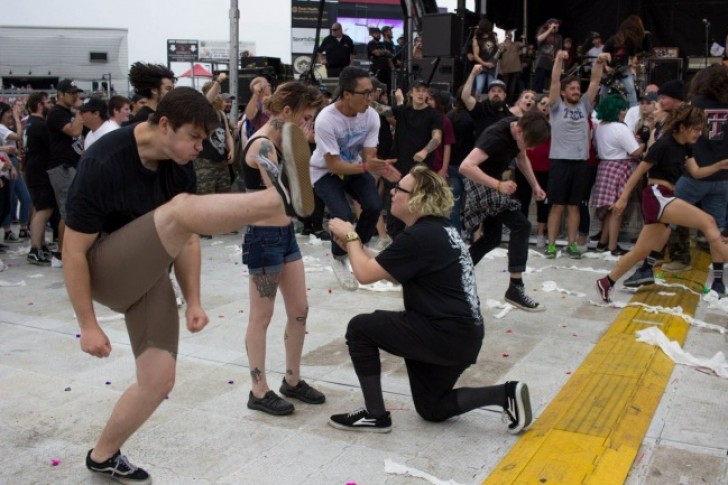 13 examples that prove that for love people will do anything! 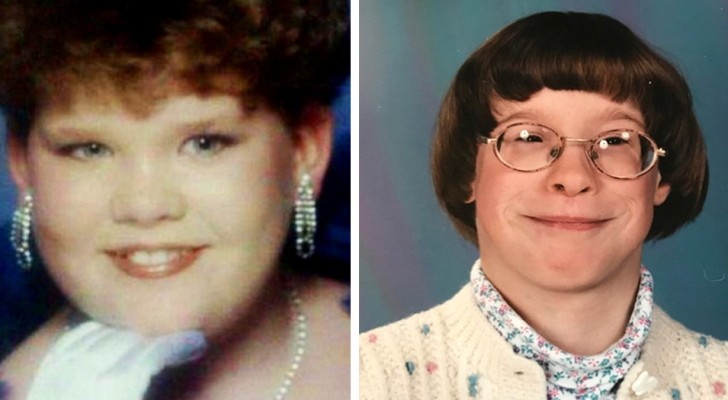 Ready for retirement: 15 people who as children looked like middle-aged ladies 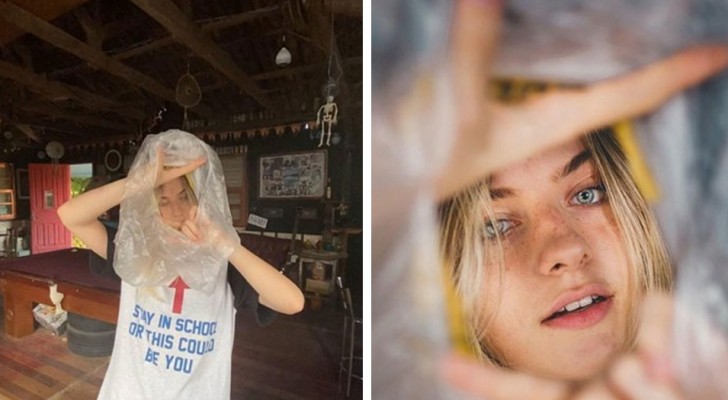 The "behind the scenes" of the most beautiful photos on social media: 17 tricks used to create terrific shots 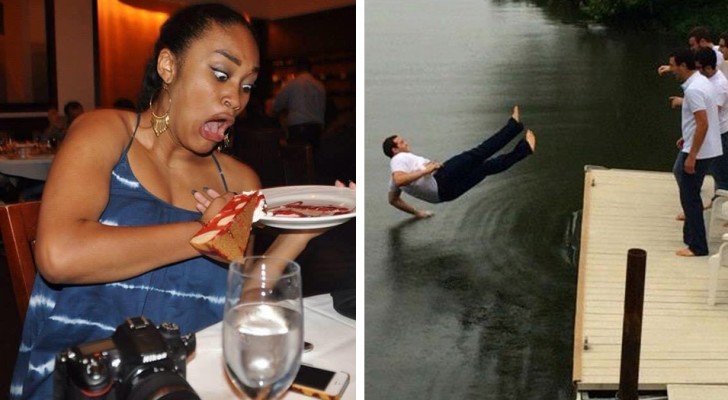 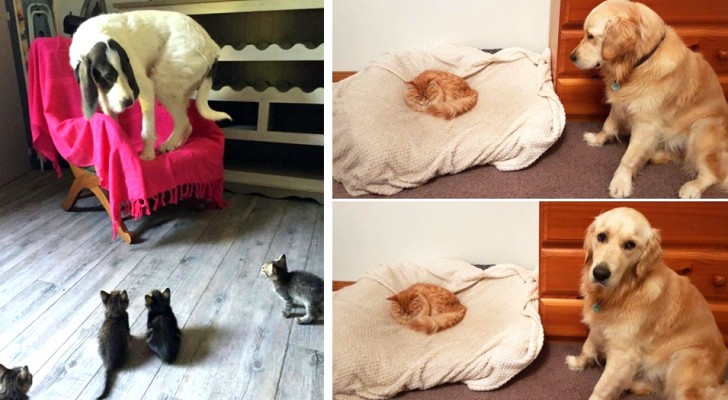 17 naughty cats who give their dog roommates a hard time 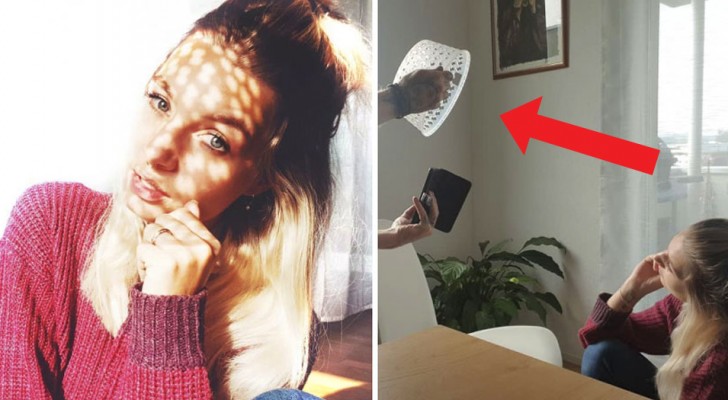 Social media vs. reality: 15 fun photos show "behind the scenes" of some terrific shots 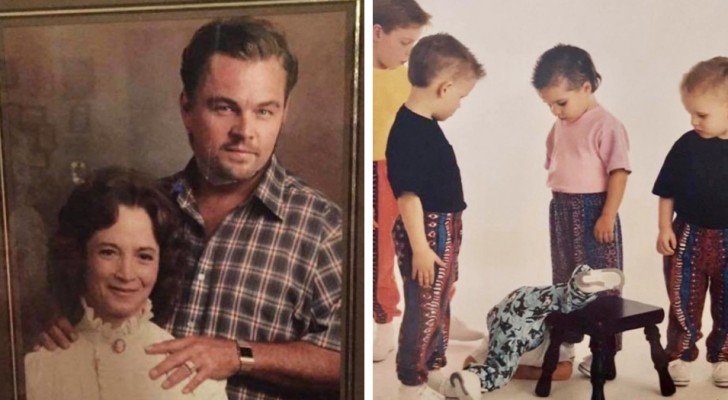