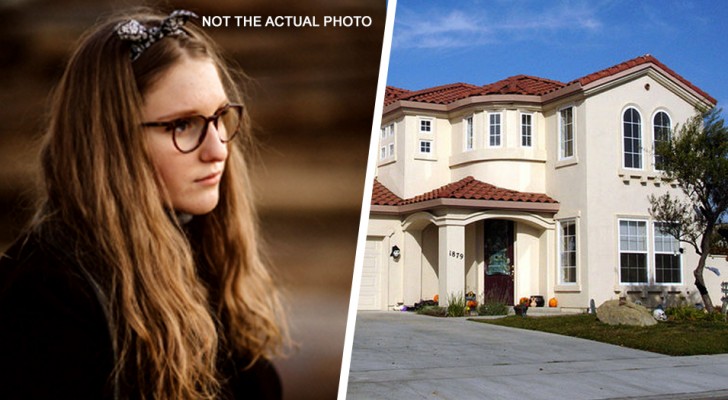 When parents separate, or one of them passes away, it is not always easy to move forward. One thing that, in many cases, creates more discord and conflict between mothers, fathers and children, is the arrival of a new partner. Many times, it happens that this man or woman are nice people and manage to establish a good relationship with their stepson/daughter -  but there are also times when this does not happen.

An example of this is the story we want to tell you about here. The subjects here are a 23-year-old stepdaughter and her stepmother. Let's see what happened: 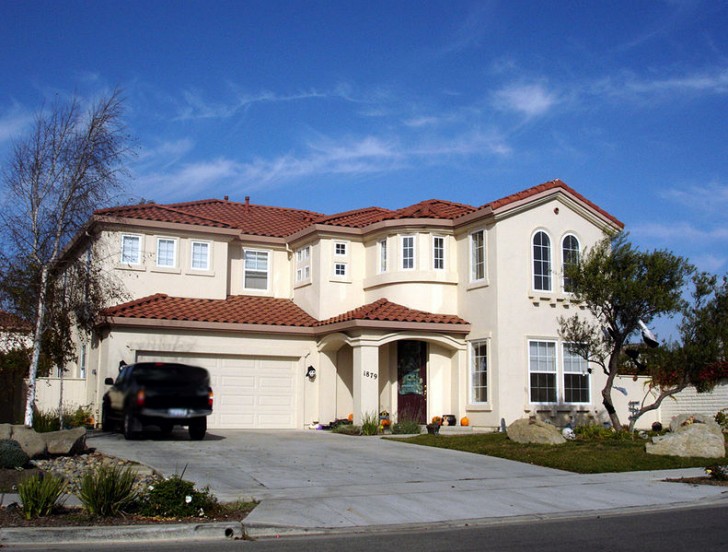 Brendel/Wikimedia - Not the actual photo

In a post on Reddit, the 23-year-old woman told her story and sought advice: "My family and I have always lived in my grandparents' house. My father worked out of town and, 12 years ago, my mother passed away. Despite everything, my father always took care of me and, even if life was tough, we kept going. After another few years, I also lost my grandparents and, since my mother was an only child, I became the sole heir," she said.

Over time, and after her mother passed away, her father dated other women, but none of them stayed, bar one. In love with the woman, the father asked his new partner to move into their home with her two children. Obviously,  he had talked about this with his daughter.  She, now established in life, gave her blessing.

"My stepmother is pregnant now and I am very happy. My father is a wonderful person and he deserves this. So, it is too bad my stepmother asked me something very bizarre," said the daughter. Apparently, the stepmother needed an extra room for the baby and she asked her stepdaughter to leave the home. Clearly, the stepmother never knew about the details about who owned the property, as her father had never told his partner about the truth. 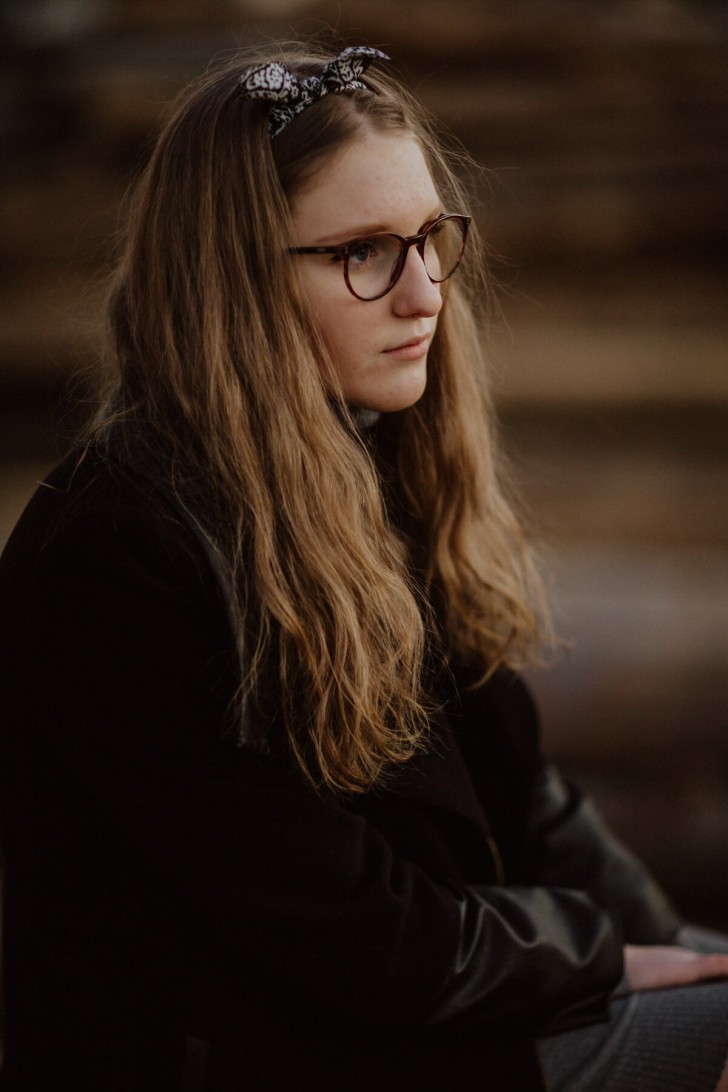 "I told my father to talk to his partner about this, but he never did. I told my stepmother that I would not be going anywhere for one simple reason: the house was mine and they were the ones who had to get out". A little later, she threw not only her stepmother out of the house, but her father as well. But now the woman has some doubts about whether she acted correctly or not. Reddit users, were clear - she had done the right thing.

What do you think about this? Did the young woman act correctly, or not?

Mother is criticized for getting pregnant immediately after giving birth: "I want my children to grow up together" 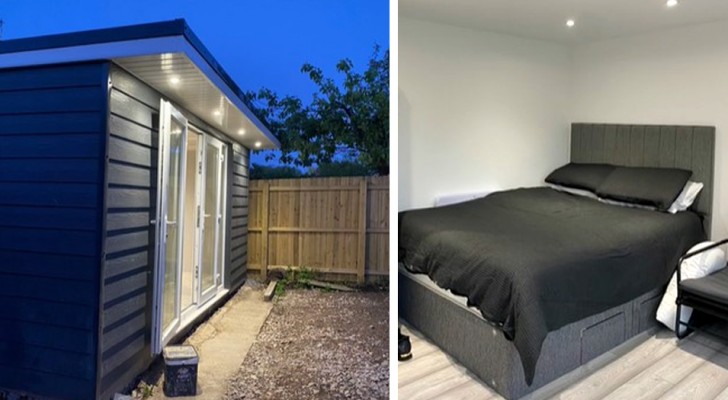 Mother does not want her son to leave home: she builds a house for him in the garden 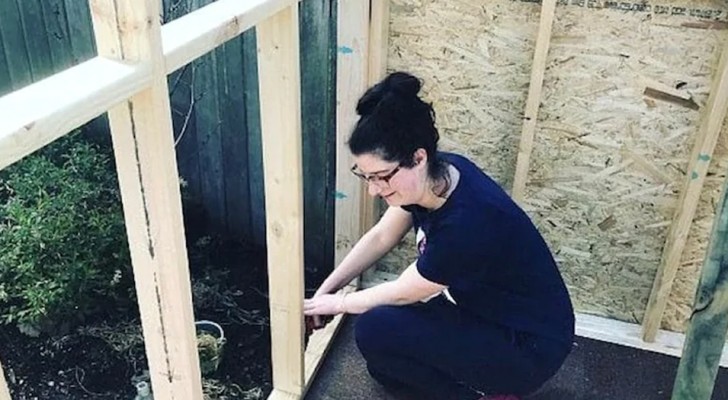 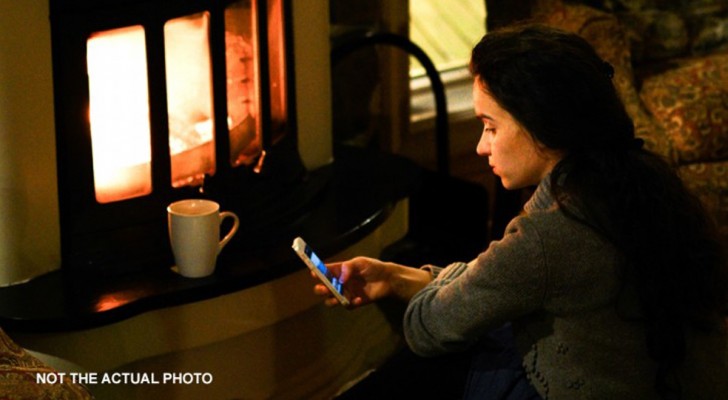