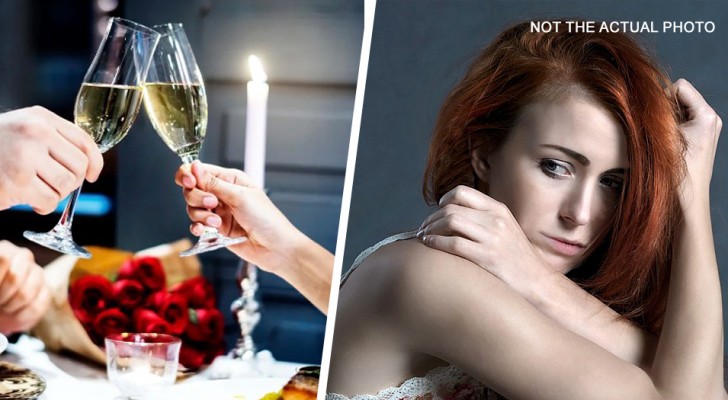 When you are in a new relationship, usually, you don't often bring up the subject of your ex with the new partner: it is a delicate topic that one tends to avoid, for obvious reasons. But was not the case for a young woman who said she was tired of her boyfriend talking about his ex-wife, stating that he even invited his ex-wife to their first engagement anniversary dinner. 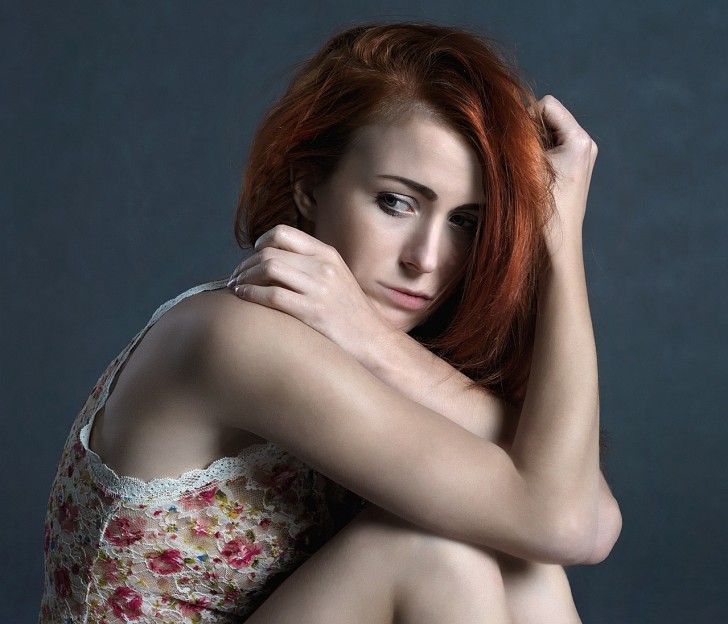 "When we got together, he immediately told me about his ex-wife, saying that they had been divorced for 2 years, but they were still good friends. Shortly after that, I met her and, I admit, she is a lovely person. She was often around, but usually in a large group, so it didn't really matter," explained the woman. So far so good, but then something very bizarre happened.

For their first anniversary celebration, her partner allegedly invited his ex too. Unsurprisingly, this caused a major argument. "There was never any disrespect shown to me, but there remained an air of complicity between the two of them," she explained. However, she decided to remain in the relationship and now, six and a half years later, the two have decided to move in together. "We've been together longer than were married and I now want to get married, but he doesn't. I accepted this and bought me a ring as a symbol of his love for me, explaining that he didn't want to get married because when he did, things did not go well".

One evening out, apparently the ex-wife noticed the ring and got mad. "It's been over 8 years since they got divorced. He's been with me for 6 years and she also has a new partner. Her continued jealousy is irrational," the woman said. 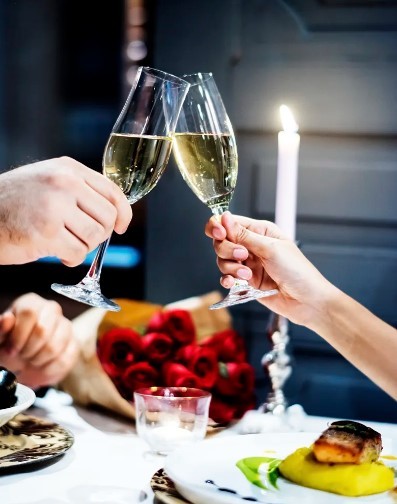 Rawpixel - Not the actual photo

The straw that broke the camel's back, however, was what happened on their seventh anniversary: ​​"We were watching a documentary when I heard a song - our song - and, even though he didn't remember when we had listened to it together, we decided to go to a concert of the band that composed the song. It was a perfect way for us to celebrate our 7th anniversary. We decided to book tickets, but then another song came on the radio and while we were singing along with it, he said his ex would really like it. I flew into a rage. I feel so confused and hurt. What should I do?" she asked web users.

The answers she recieved leave no room for doubt: she needs to end this unhealthy love triangle. "Why do you stay with him? This story should have ended after the ridiculous first anniversary stunt. It is not normal for you to endure this behavior, and it is absurd that you continue to do so. You should leave him," commented one user. 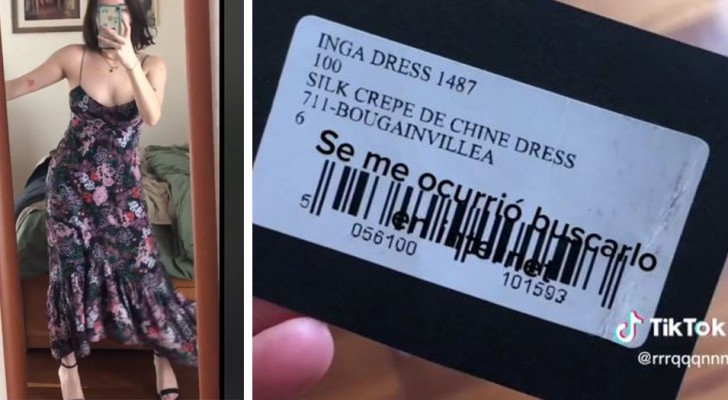 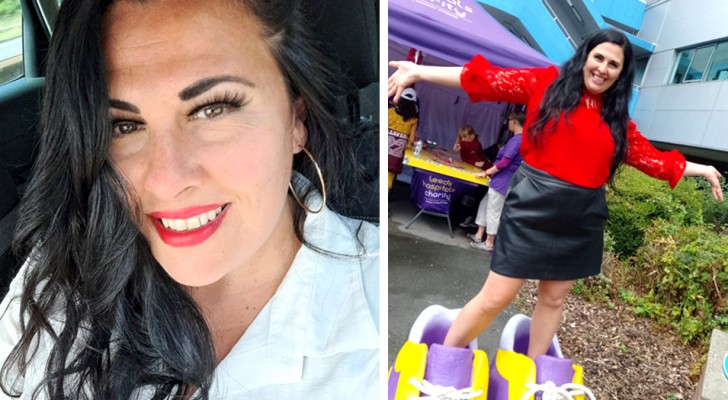 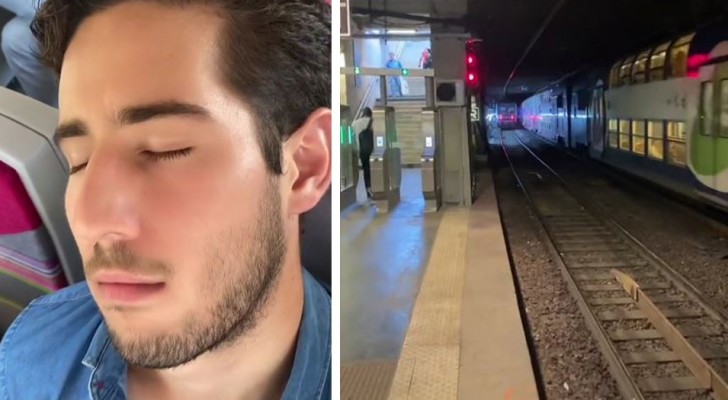 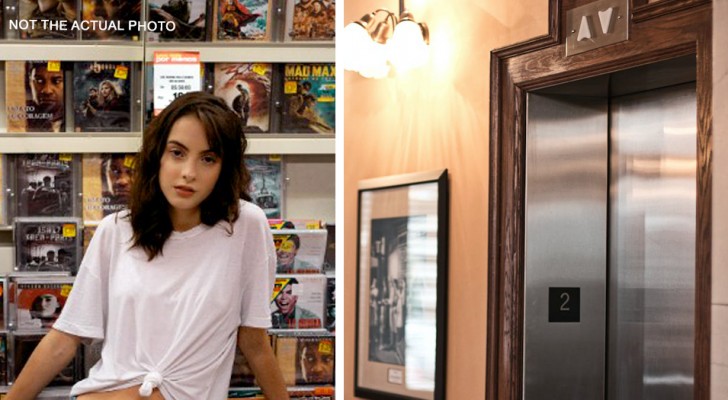