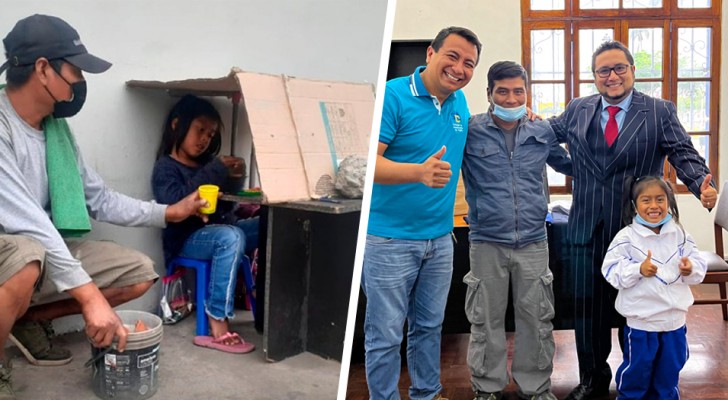 Social networks can be an important starting point for promoting stories of protest, hardship and poverty, in the hope that the large community behind the screens and keyboards will not remain insensitive to so-called pressing issues. It will not be one click that will solve poverty in the world, of course, but with a little effort one can help many individuals. Little Marìa, for example, is only 7 years old and was forced to study in the street, on a makeshift desk made for her by her father using cardboard. Fortunately, her story did not go unnoticed and the local community did its utmost to ensure the right to education for the child and a safer job for her father.

Marìa is a seven-year-old girl who had not given up studying, despite having to accompany her father to work every morning. While the man offered to clean cars in the street, in the city of Trujillo (Peru), the little girl sat on the sidewalk and studied as best she could thanks to a desk that her father had built for her and where she was able to concentrate and sit comfortably. From seven in the morning onwards, Marìa sat at her desk, in the same place, in whatever weather and with the few resources she had available to her. Fortunately, things changed after a man filmed the situation in which the girl found herself: help was not long in coming.

It was thanks to the "Trujillo Benevolent Society" that María and her father received the opportunity they needed: the little girl was given a scholarship that allowed her to enter school and participate in an official course of study; the child was provided with all the necessary school materials and also the uniform to wear to school. In the meantime, the father got a much better job as caretaker of the school his daughter was enrolled in.

This is a family that had to fight with all its strength to survive and that, now, has reached an important milestone thanks to widespread solidarity. We hope that Marìa will be able to continue her studies until her graduation and that this will allow her to get a decent job to help improve the living conditions for herself and her family.

Wife doesn't clean the house for 3 weeks hoping her husband will help, but he moves in with his mother instead 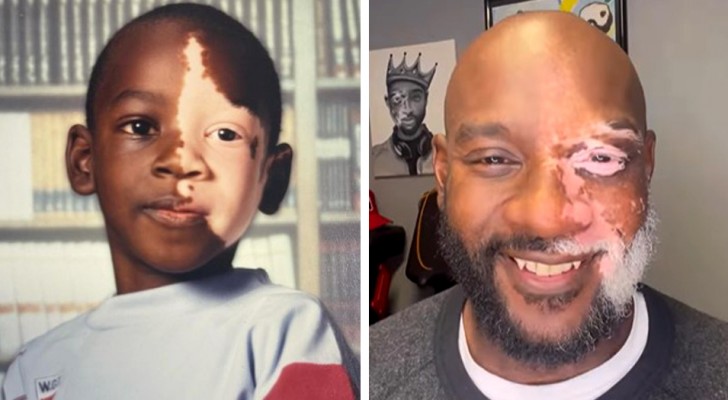 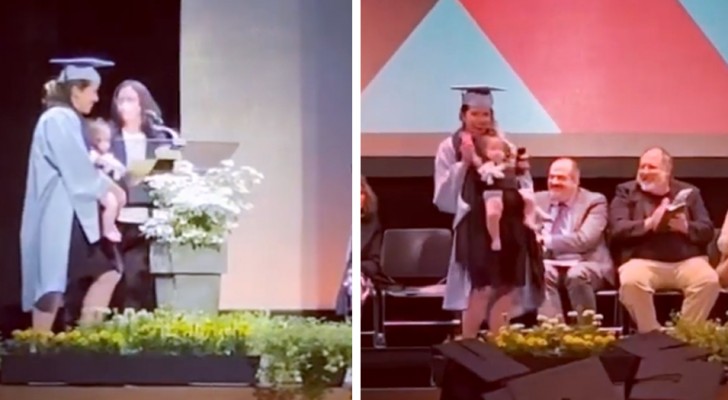 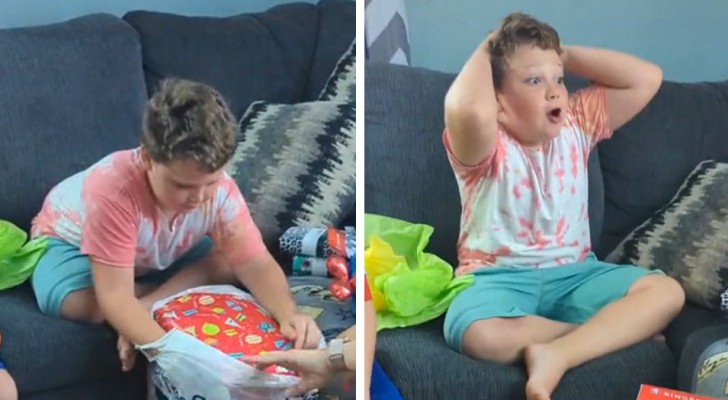 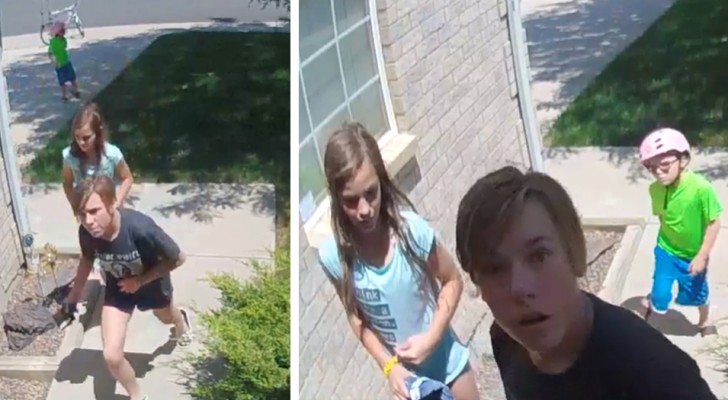 Three children find a wallet and return it without hesitating (+ VIDEO)