Woman lends money to her sister to help her raise her four children: she goes on a rampage at the announcement of a 5th pregnancy 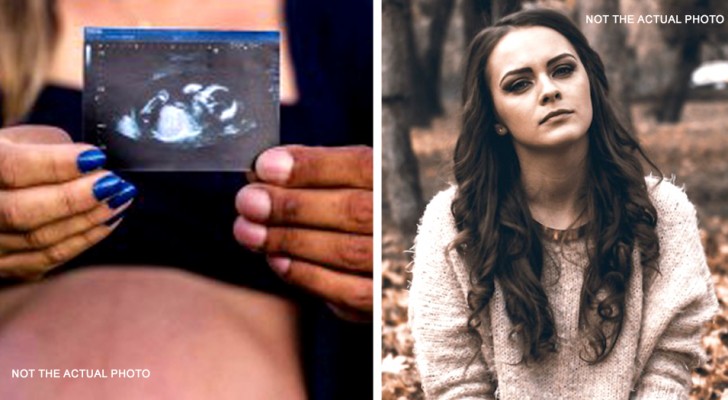 The arrival of a child is always a happy event, however it is a very important change within a family and must be managed with the utmost responsibility on the part of each individual family member, starting with the parents who decided to give birth to a new life.

This young aunt was unable to rejoice at the arrival of her fifth nephew because she does not believe that her sister will be able to handle it, so she turned to the Reddit community for advice. 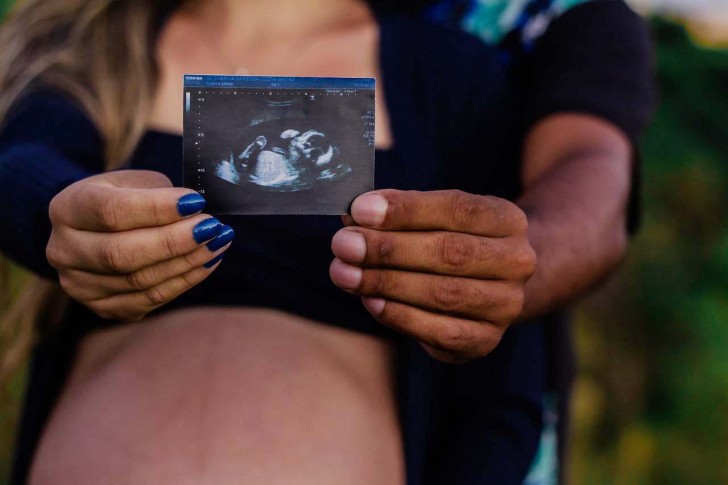 "My sister had her first pregnancy right after finishing high school. She got married the following year and went on to have children every year or two. So, by age 24, she already has four children. She is a stay-at-home mom albeit a very intelligent one: she could have gotten a scholarship to a good university. Because kids are the only grandchildren so far, our parents love her and the children. They get excited about every new tooth or haircut the little ones get, as if it were some amazing, wonderful milestone", the woman said.

Nothing too untoward so far in this story, apart from the fact that her brother-in-law's business is not going very well. Also, her sister is not working and her parents have a limited income. For this reason, the young woman often finds herself lending her sister and her family money for necessities such as school fees, car seats, car payments, a new stroller, etc. "They don't even ask! My mother just writes to me" your sister needs money for the kids "and I have to comply. If I complain, they accuse me of being jealous and selfish because I don't have a husband and a family, even though I'm older - but I'm only 26! ", she explained.

During a family lunch, the girl noticed that her sister was avoiding alcohol and she immediately suspected a new pregnancy was the reason. Shortly after, in fact, the young woman got up from the table and announced the happy event in front of the whole family, who immediately congratulated her. Her sister, however, she was unable to rejoice with the relatives and she walked away from the table. When her sister asked her if everything was okay, she replied that she was worried about how she and her husband would be able to take care of another child. 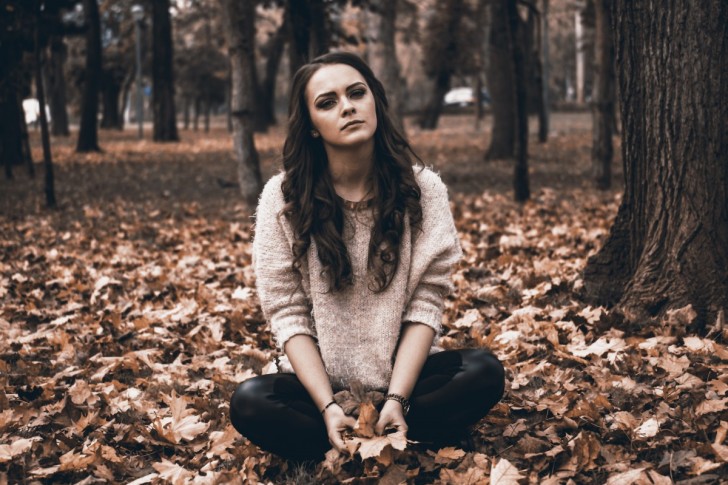 Her sister replied: "God will provide, as He has always done so far", so the young woman flew into a rage, pointing out that in reality, so far it was not God who had provided for her children, but it was she, and she had no intention of giving them any more money. A horrible fight ensued and the young woman was basically "banned" from seeing her family - but she didn't apologize.

A few days later, her mother sent her a brutally-toned message stating that if her sister were to lose her baby it would be her fault because she had been stressed by the fight. "I asked if my sister showed any symptoms, but no one answered me or said anything futher about it. I don't think I'm wrong, but I don't want to be the cause of a miscarriage, although I secretly think it would be the best solution - but I would never say that to her.", said the young woman, asking the Reddit community for advice on how to proceed.

Reddit users agreed with her, saying she should not to feel guilty in any way, because "it's practically impossible" for a miscarriage to happen due to a fight and that she had a right to her opinion. "The next time your mother says your sister needs money and you have to give support to her, say,"She said God will provide, so he'll give them a hand. "But don't worry - they'll show up as soon as they need to money for something," wrote one Reddit follower.

And you? Would you have reacted the same way as this young woman?

Woman is not allowed to breastfeed in front of her in-laws: "my husband says I might make them feel uncomfortable" 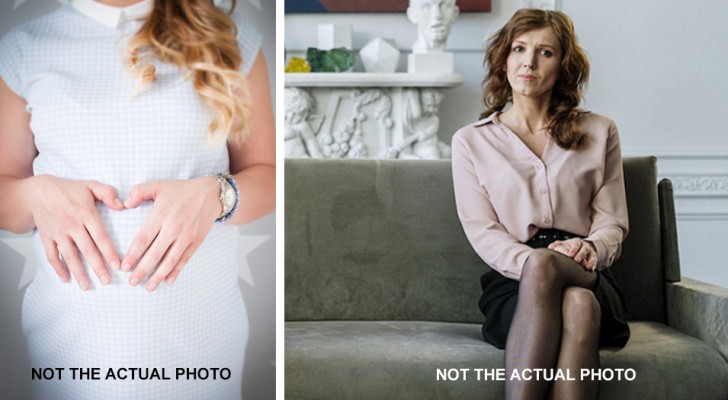 The ex-girlfriend of a 18-year-old son is pregnant: the mother demands a paternity test 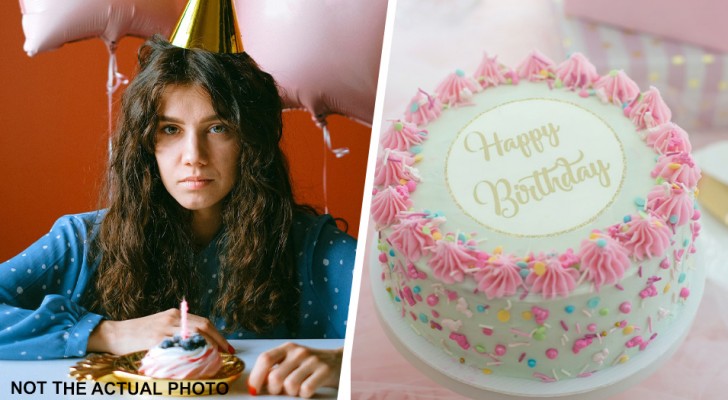 Nephew passes away on his aunt's birthday: the following year she celebrates and the family calls her insensitive 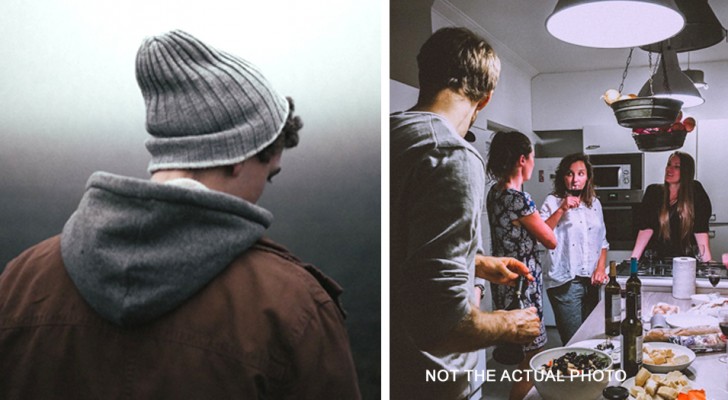 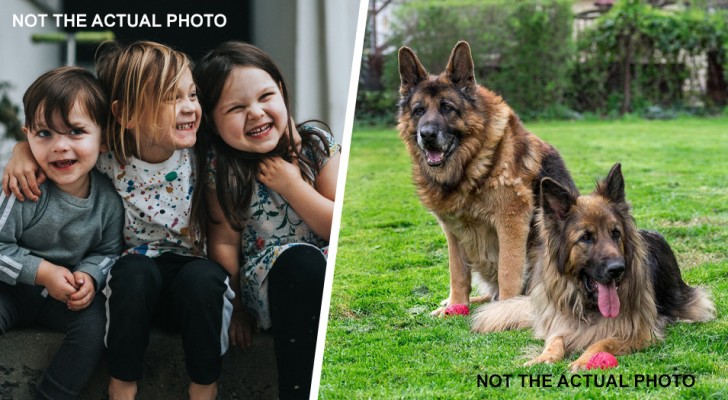 Uncle asks his nephews and nieces not to bring chocolate into the house for the sake of his dogs: they break the rules 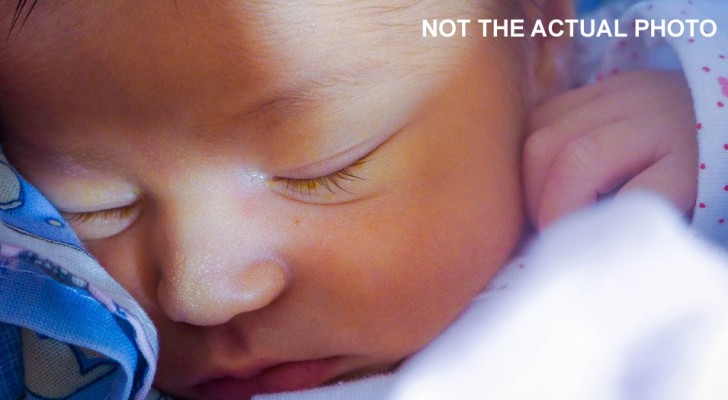 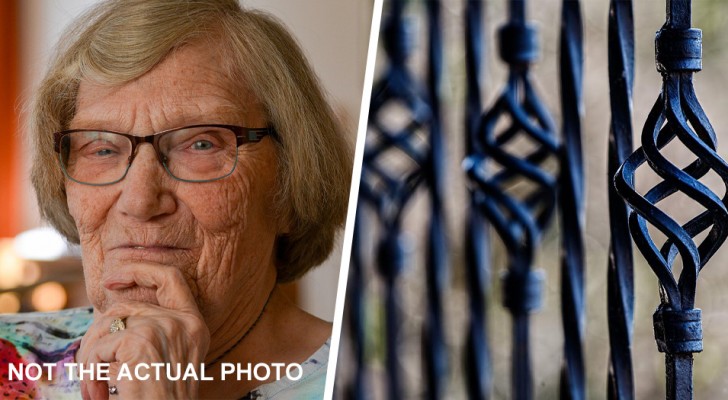 Tired of her mother-in-law's surprise visits, this young woman has a gate installed at the entrance to her driveway