Environmental activist woman replaces toilet paper with reusable rags: "No problem of there being a bad smell" 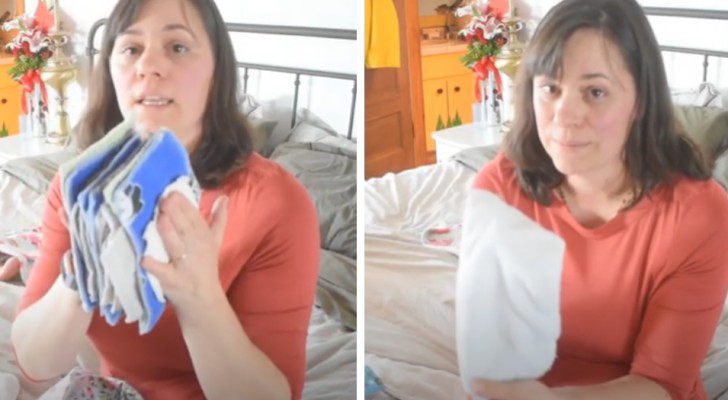 More and more people are paying attention to caring for the environment, trying to adopt ecological habits for the good of the planet. Information around this issue has had some important effects already and ideas to promote recycling and limit pollution are gradually gaining ground. From separated collection of waste types to the use of biodegradable bags; the use of glass rather than plastic bottles; using paper / material shopping bags rather than plastic ones, etc., there are numerous ways of protecting the environment.

A woman launched an idea to this end, which could be useful to many people: use rags instead of toilet paper, made from fabrics for clothing and wash them separately. 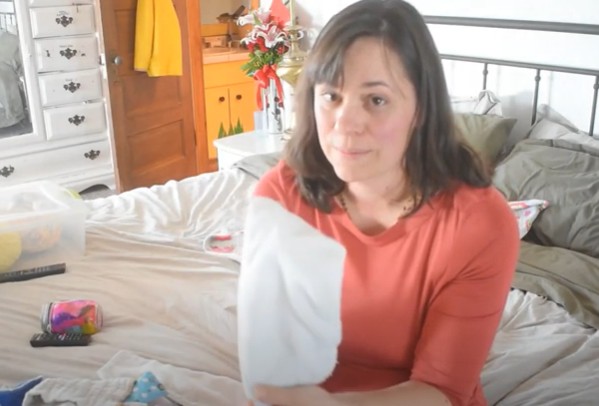 Jayme Janelle on her Youtube channel explained that she has a basket of clean rags in her bathroom (that serve as toilet paper) and which, as soon as they are used, are placed in a special bag and then washed separately. In essence, this woman has replaced the traditional toilet paper with pieces of discarded and reusable material rags.

Janelle lives on a farm with her seven children, surrounded by nature: for this reason she has adapted to living in harmony with the environment, embracing an ecological lifestyle in order to protect, in her own, small way, the planet. For her, the problem is serious - so much so that she has made it a sort of personal mission.

For some years now, she has opted for this new system: giving up the purchase of toilet paper in favor of rags made from fabric, which she then washes once a week or, if necessary, more frequently.

Jayme has decided to share her lifestyle choice on Youtube, through a video tutorial in which she invites you to follow her example and to adopt a more ecological sound lifestyle. 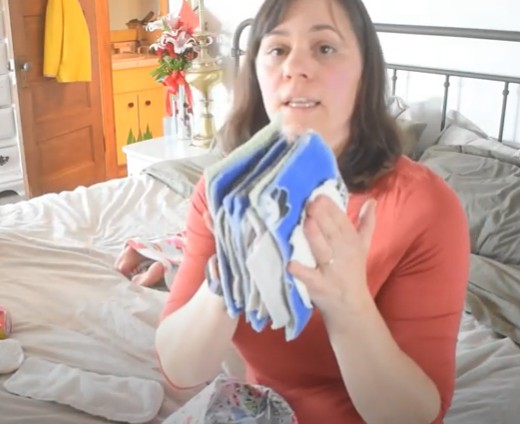 In addition to doing good for the environment, her eco-friendly habits allow her to save: "What a blessing it has been to have to buy only two packs of toilet paper in the past year - and I only did it because we keep a few rolls at home for our guests," she explained.

The rags are washed with hot water and rinsed out with cold water, sometimes along with their regular clothes. The woman recommends that if you do not have a sanitary barrier washing machine, to do a pre-soak and more than one rinse.

Additionally, Jayme has chosen to only use the bidet for her own needs and those of her children. Apparently, the house is not affected by unpleasant smells: “We have never had a problem with odors in our bathrooms. I've had guests who told me my house smells good. "

Some follower of the woman have adopted this habit, claiming to have found it useful.

Exhausted 22-year-old mom looks twice her age: "It's my daughter who stole my youth." 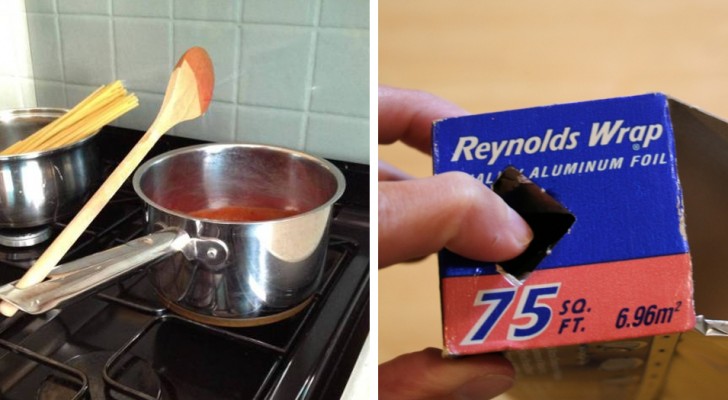 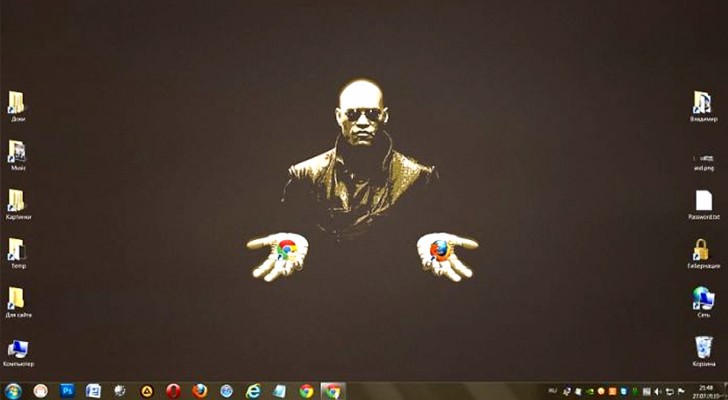 20 ideas for backgrounds on your PC so original that you will immediately copy some of them! 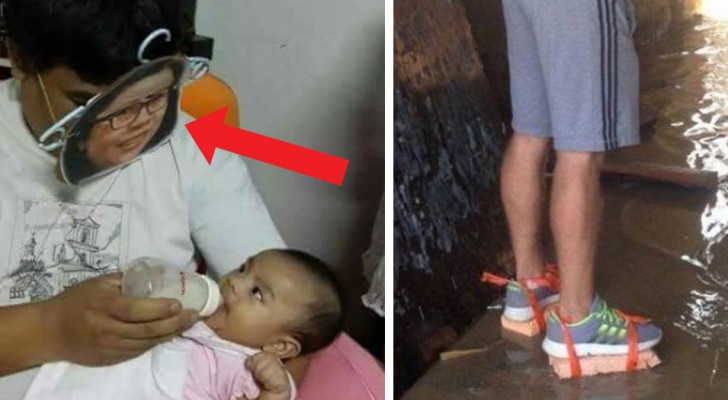 These 30 amusing photos show us the genius of ordinary people! 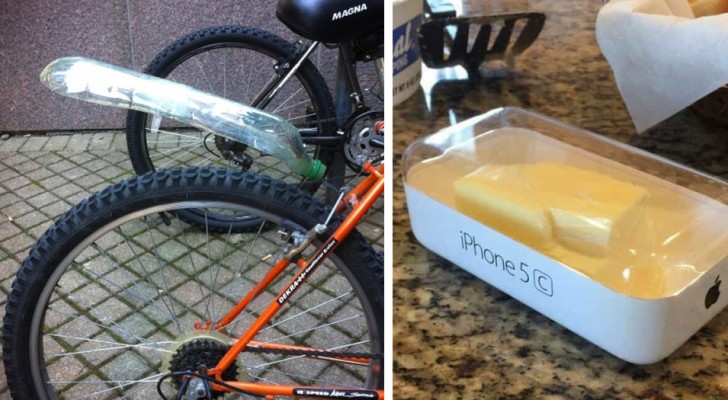 24 ideas for upcycling so creative as to be brilliant! 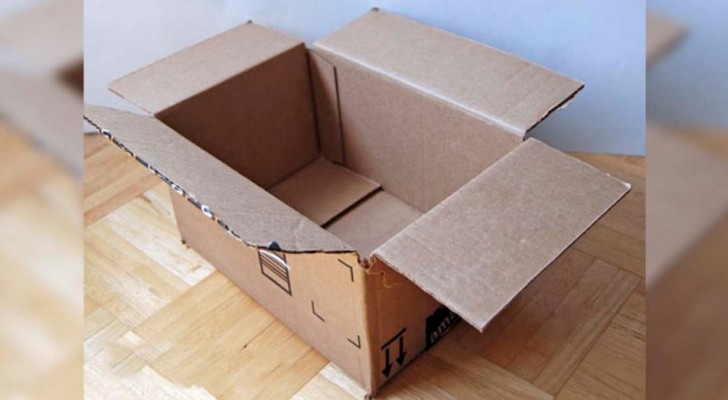 DIY Make a trendy accessory from a cardboard box! 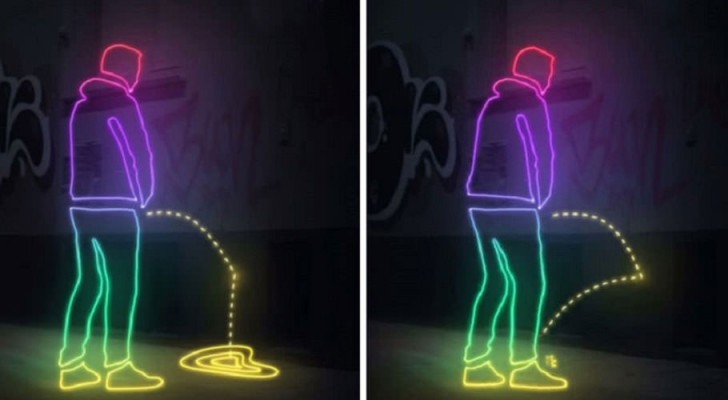 You need to pee and you do it on a street wall? --- Look what happens in Germany!