While at work he discovers he has won a million pounds: his reaction is filmed up by his colleagues (+ VIDEO) 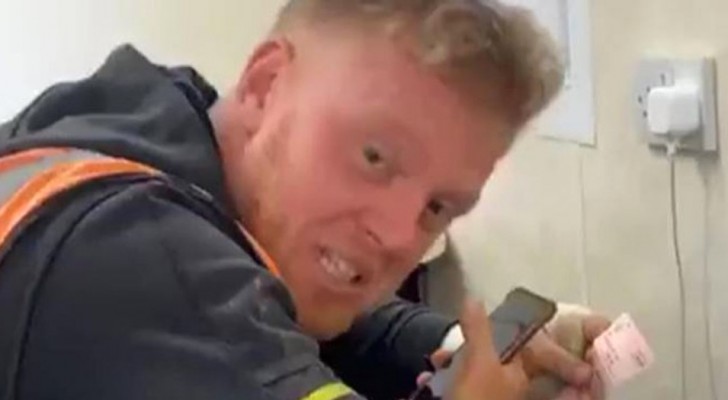 How many of you dream of winning the lottery? Often, millionaire winnings of this type represent the only escape from a tiring life with few comforts. Obviously, it's not possible for everyone to take possession of the winning ticket and, above all, you risk spending too much money on the purchase of losing tickets over the years compared to the real probability of winning. The story we want to tell you today, however, is about someone who made it happen: a 28-year-old guy who had seen his dream of becoming a footballer go up in smoke due to a knee injury and who, now, has been filmed by his co-workers while checking he really had the winning ticket. The video of the scene was posted on Twitter and went viral thanks to the man's incredible emotion on learning that he had won. 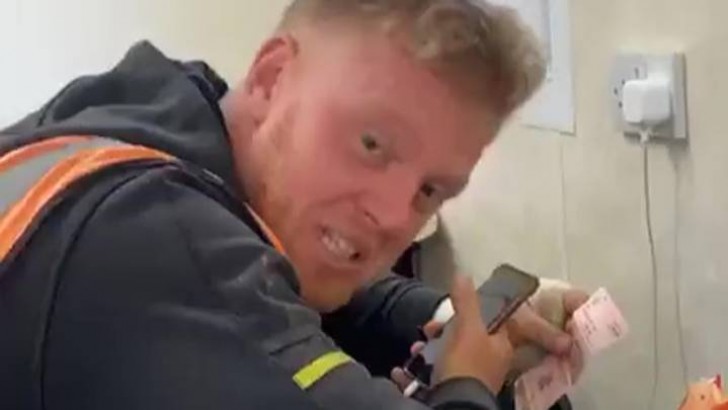 Terry Kennedy dreamed of becoming a professional footballer and his entire teenage life seemed to be traveling in that direction. The Yorkshire youngster made his Sheffield United debut in 2011 but his career never took off due to a serious knee injury that forced him to retire from the sport. A great misfortune for a promising young man like him. In any case, a few years later fate seems to have granted him a great reward: Terry, in fact, was the winner of the lottery, taking home the sum of one million pounds! When the former aspiring footballer realized this, he was at his workplace and his colleagues filmed him while he, in disbelief, calls for assistance to make sure he is indeed the lucky winner.

The operator on the phone tells him to sit down before confirming the news, then asks him "Are you ready?"; the young man replies that to tell the truth he is not at all ready to hear the news and appears clearly overwhelmed. The woman then reveals that he is the lucky winner! Kennedy couldn't believe his ears, - all of his colleagues started screaming and rejoicing for him, while he gathered his face in his hands, so profound was his emotional reaction. Receiving a million pounds suddenly is not an every day occurence and surely Kennedy will now be able to go on a spending spree.

What would you do with such a win? Let us know in the comments! 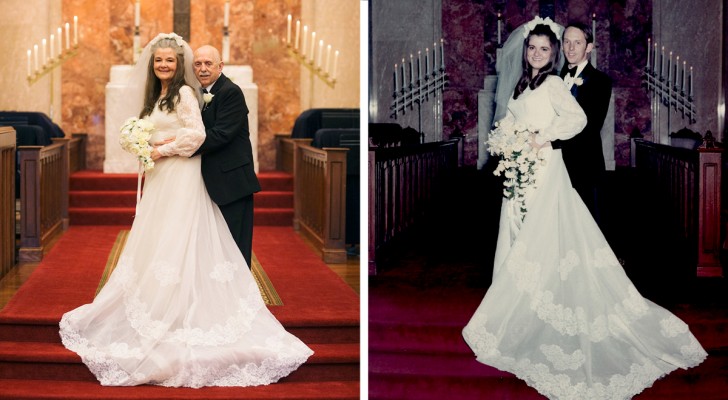 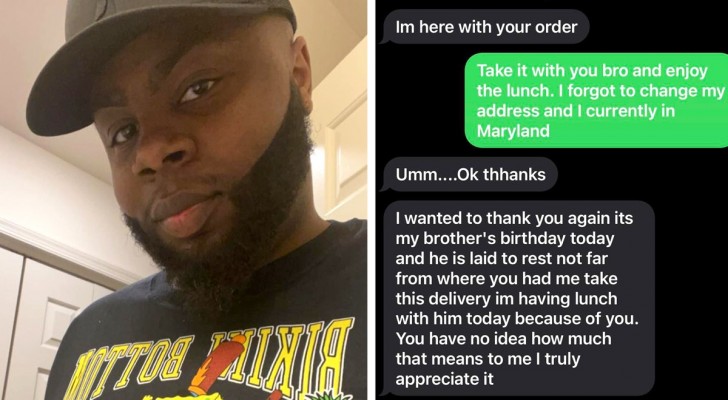 Man orders dinner online, but gives the wrong delivery address: he gives the meal to the delivery man to make up 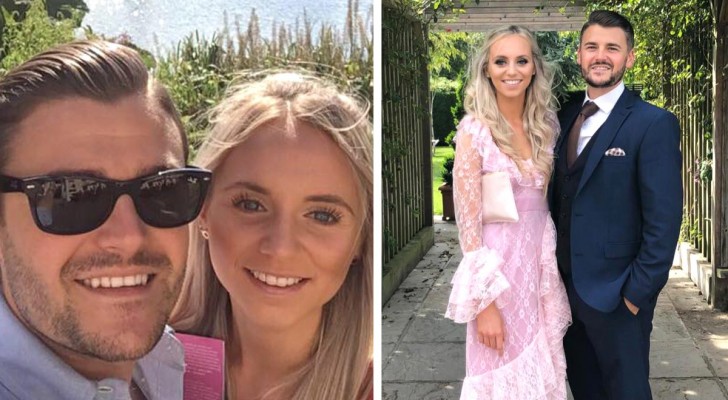