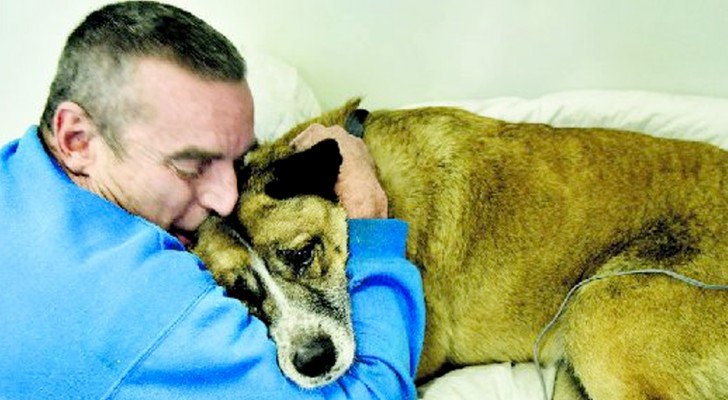 Anyone who has a pet in the family knows very well that they would do anything for them, as if they were a full-fledged child; of course, it's true that the difference is that they will probably have four legs, a tail, soft fur and will not have the gift of speech, but the fact is that very often our faithful tail-wagging companions know how to be sincere and affectionate friends. For this reason, some owners who are particularly attached to their four-legged friends would even enter a burning building to save their life! 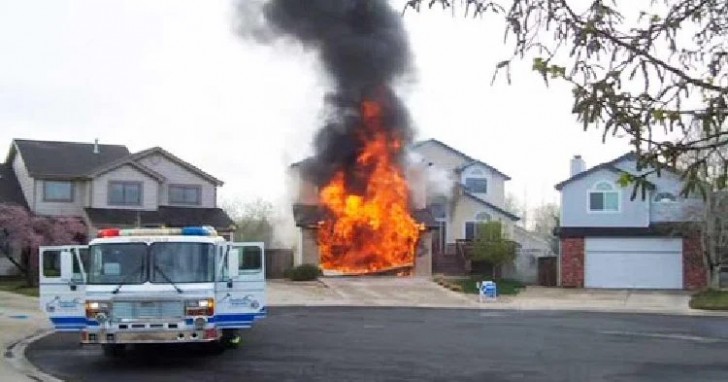 Max Woodbury is a man who lives in Rutherford, in New South Wales, Australia, and has always had his faithful dog named Ditch by his side in the good and bad moments of his life; between them had formed such a deep bond that Max could never imagine a life without his four-legged friend.

In June 2015, however, a disastrous event made their friendship even stronger, even more enduring: Max's house caught fire when he was out shopping, and walking back on the way home, he noticed that there were swirls of flames and smoke coming from his building. He knew very well that inside the house there was his beloved dog Ditch ...

Although he knew very well that he was going to lose many of his material possessions, Max had nothing in mind other than the safeguarding of his beloved four-legged friend: "The first thing I thought about was Ditch. There was no alternative, and I would never have left my dog to be engulfed in the flames. I lost everything, my kitchen, all my appliances, my clothes, my furniture, but it's my dog, that's the most important thing to me. I risked my life for him ..."

Max fearlessly threw himself into the burning house, until he found poor Ditch who had meanwhile passed out from all the smoke he had inhaled; the courageous man carried him out and tried to revive him, waiting for the arrival of the firefighters and the paramedics ... 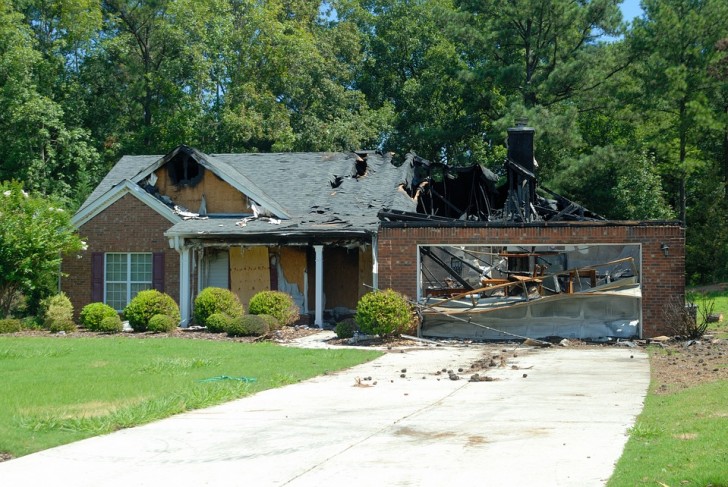 After being urgently rushed to a veterinary hospital, Ditch has finally recovered, and has thus been able to hug his beloved master once again, without whom that sweet dog most likely would not have made it ...

What wouldn't we do for our four-legged friends?

He grew up in a house without water and electricity: now this man knows 7 languages and teaches at Oxford 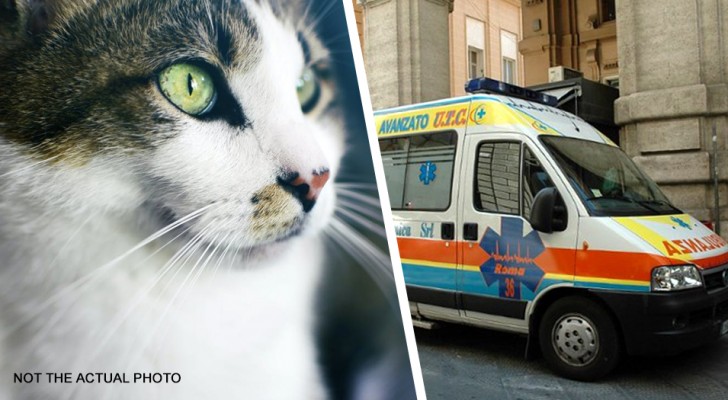 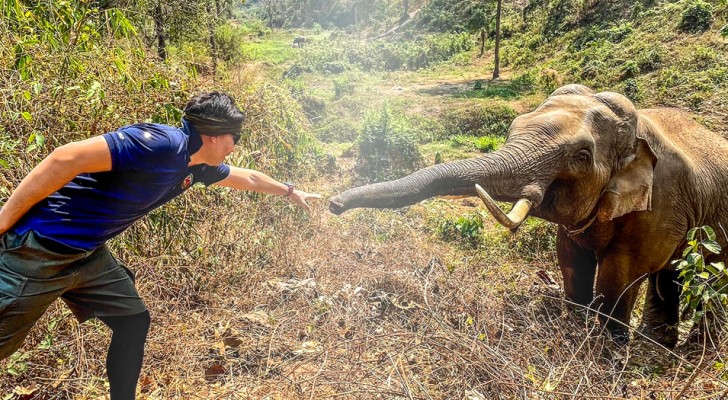 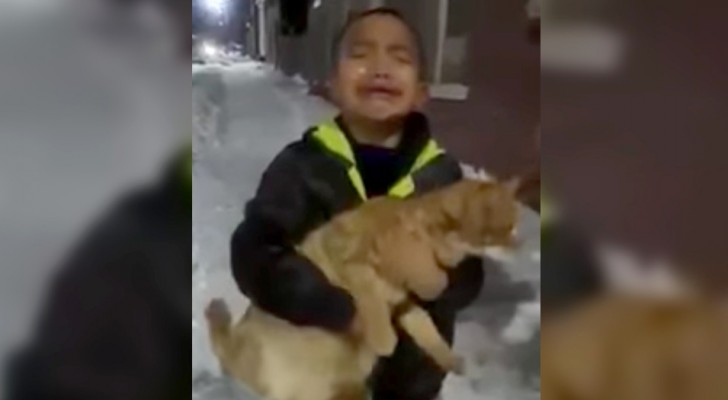 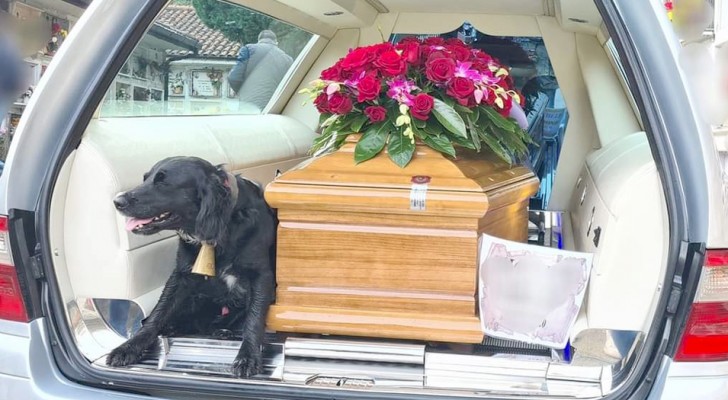 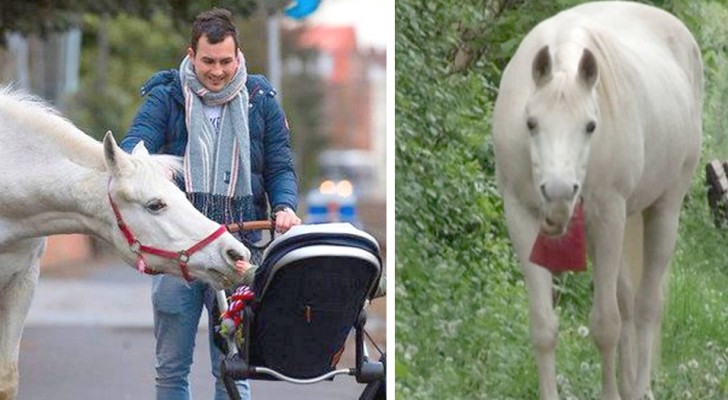 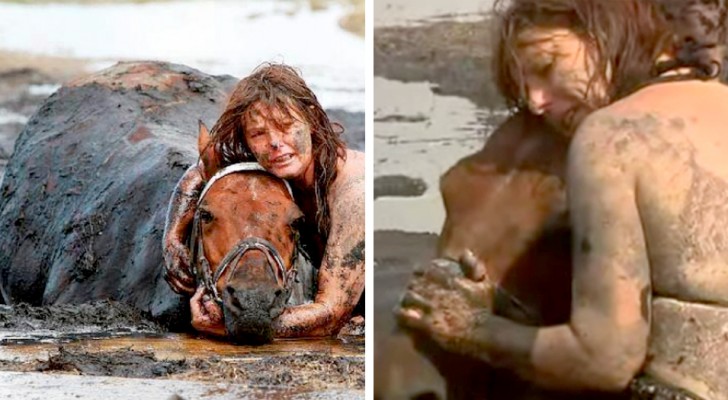