Looking at old dusty photos has the power to take us back in time to a historical moment or period in the past which we are too young to remember, or before we were even born. Very often, old photographs take on a truly important historical significance and value, especially if they have the ability to show us how things were better than a school book. Here we have selected for you some truly incredible pictures of the past!

The first selfie seems to have been taken in 1900: here it is! 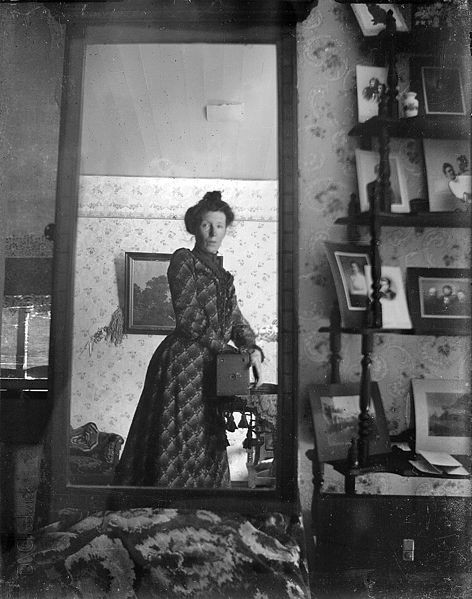 London, 1951: the first screening of a film with 3D glasses at the local cinema! 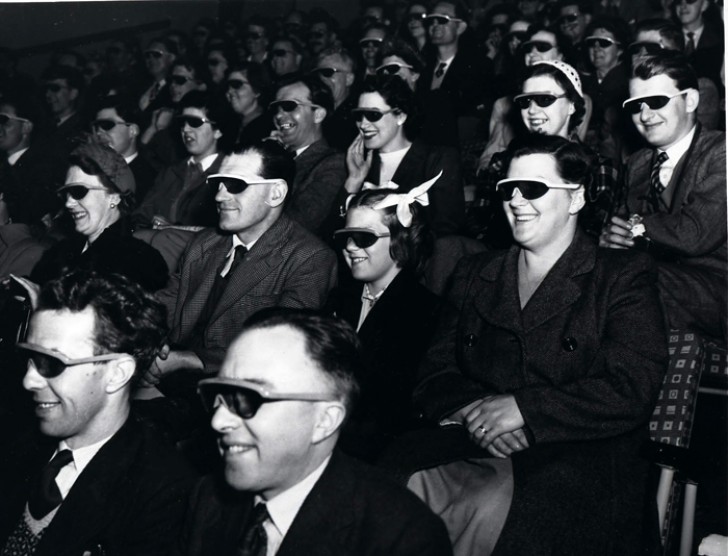 Vladimir Zworykin gives a practical demonstration of the first television. We are in 1929! 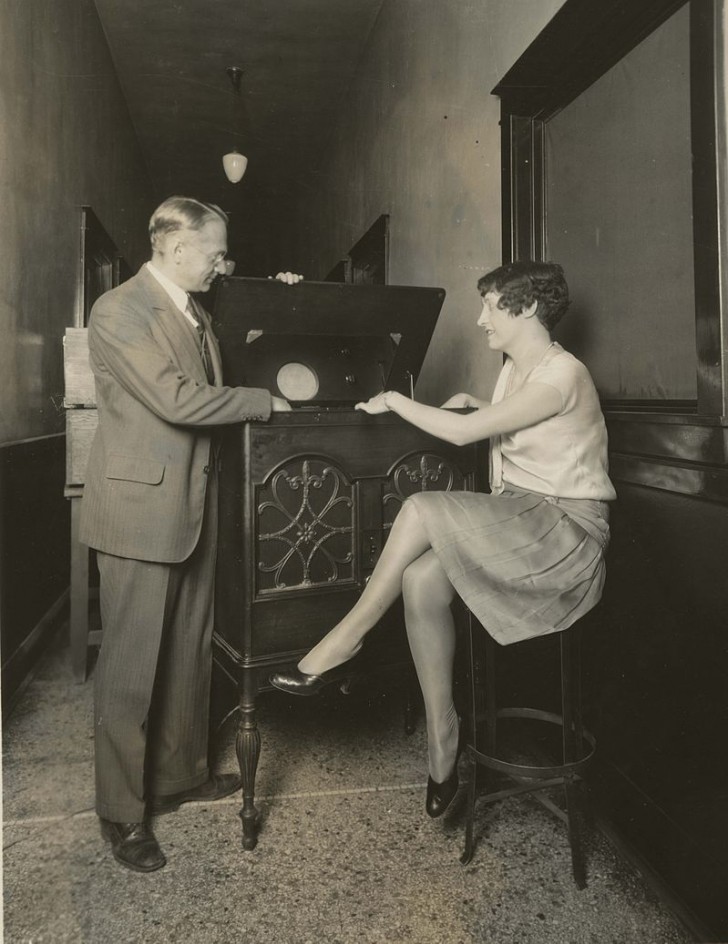 Husband and wife smile at home in 1914 Oklahoma 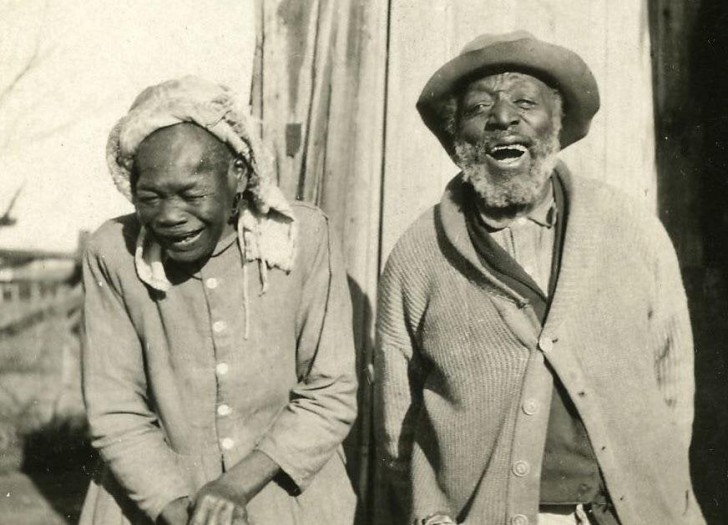 A snowman of enormous proportions. We are in the Soviet Union in the late 1960s. 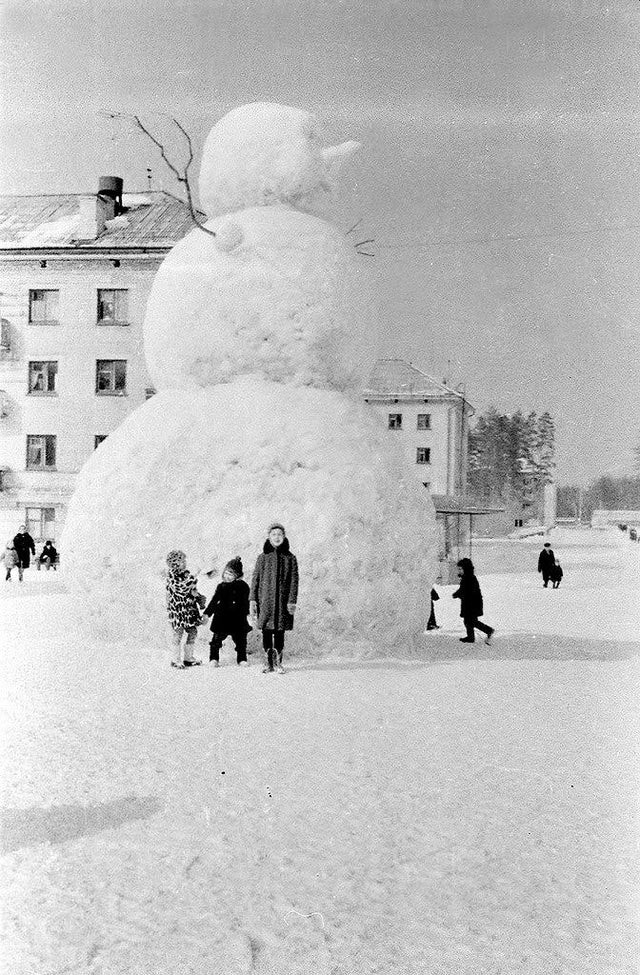 I found this old photograph of my father from the 80s - how cool he was! 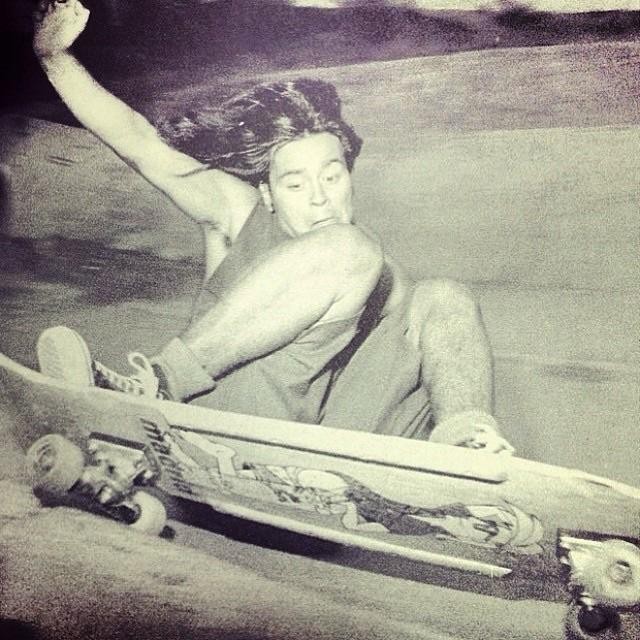 Family Christmas in the 50s!

My parents in a shot from the 80s: they were dressed up for Halloween! 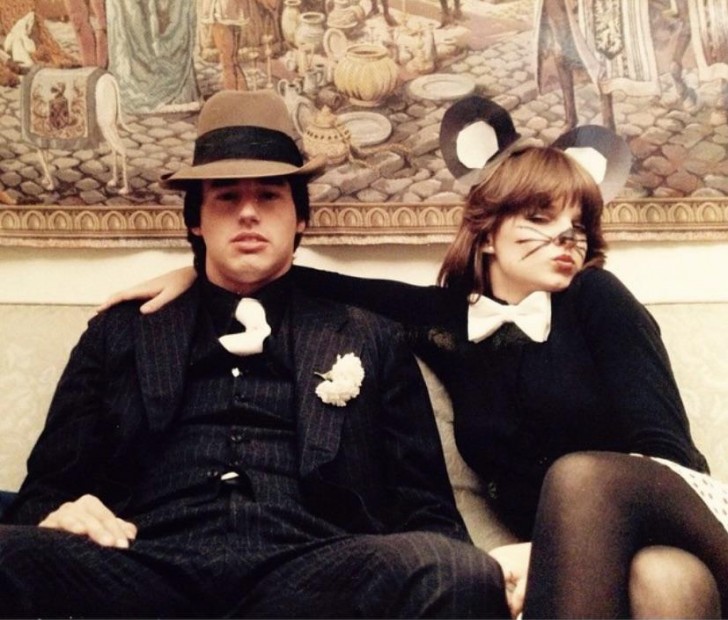 Here we are in 1939 and the one on the right is my grandmother in a photo she posed for with her best friend! 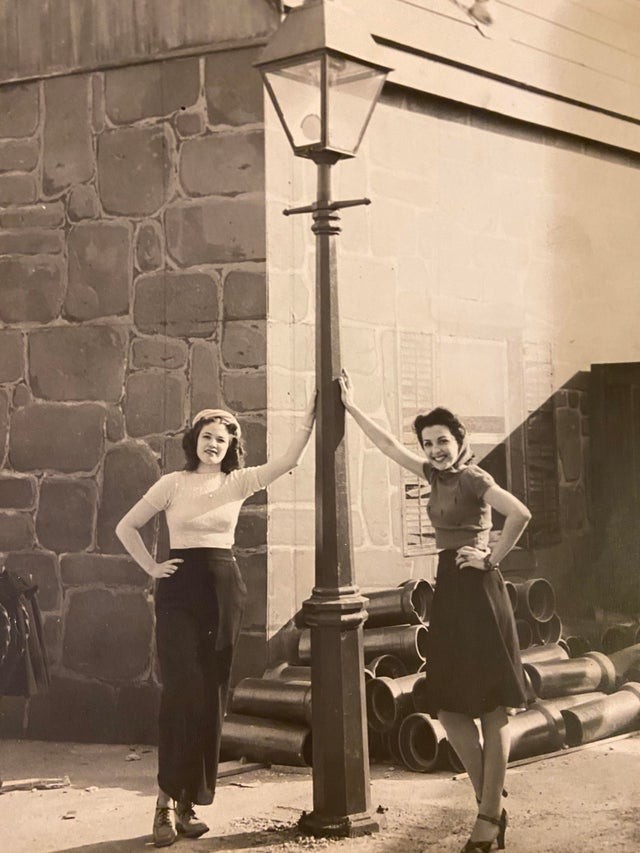 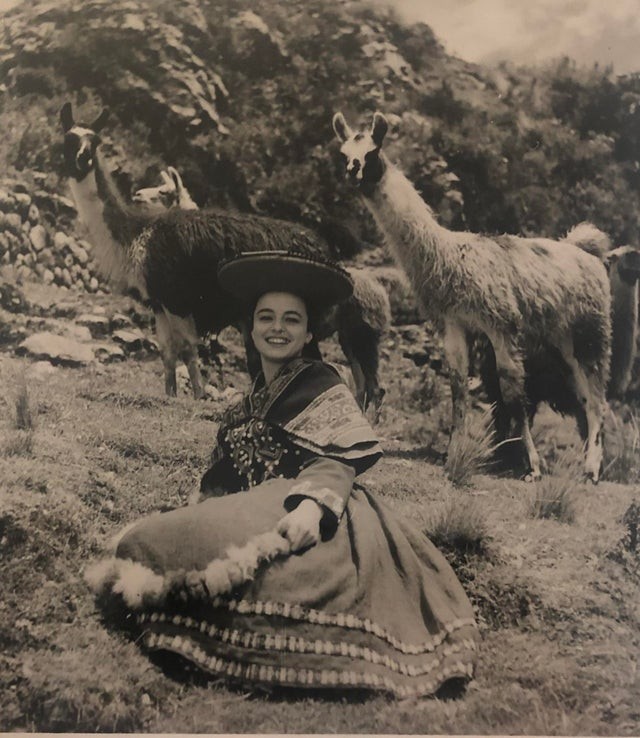 My grandfather was truly a real dance legend! 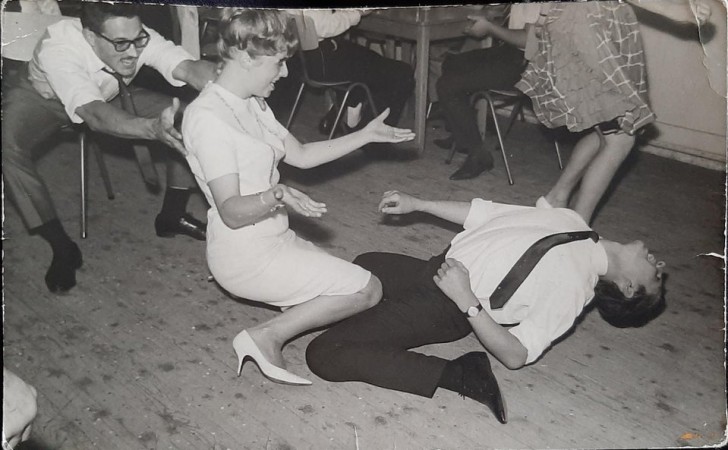 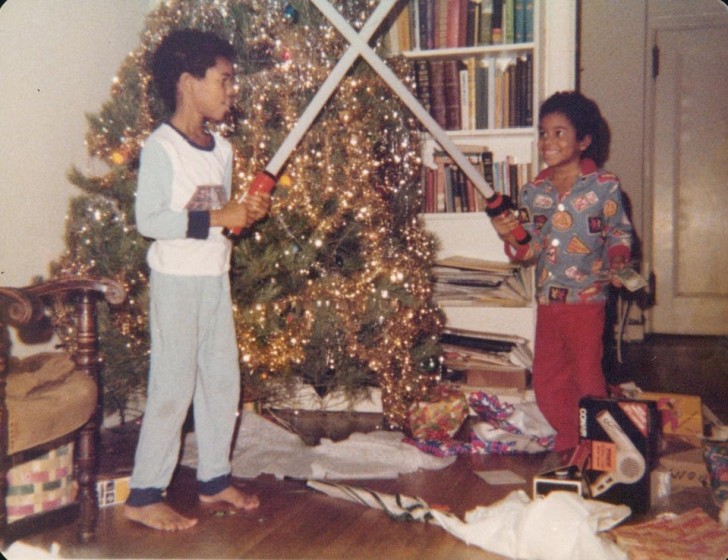 Princess Diana in a photo taken by William at the age of 7: 1989

A portrait of a young Elizabeth II, shortly after she became Queen of the United Kingdom: 1952 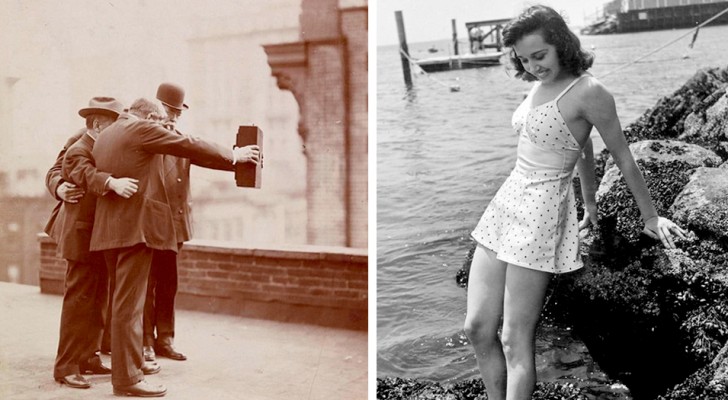 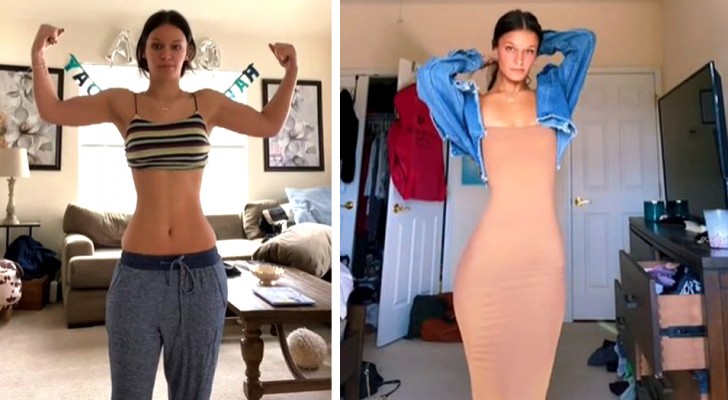 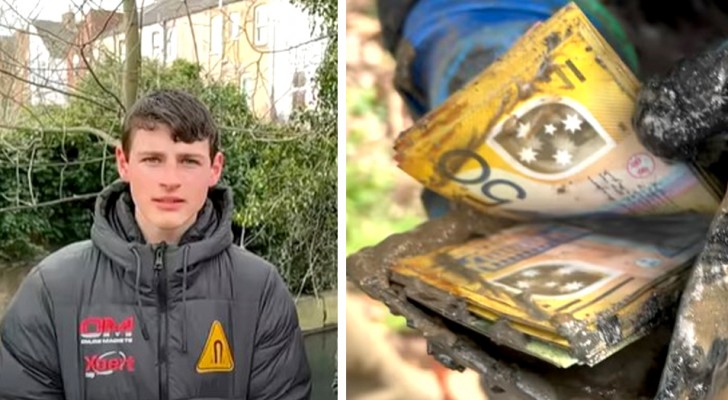