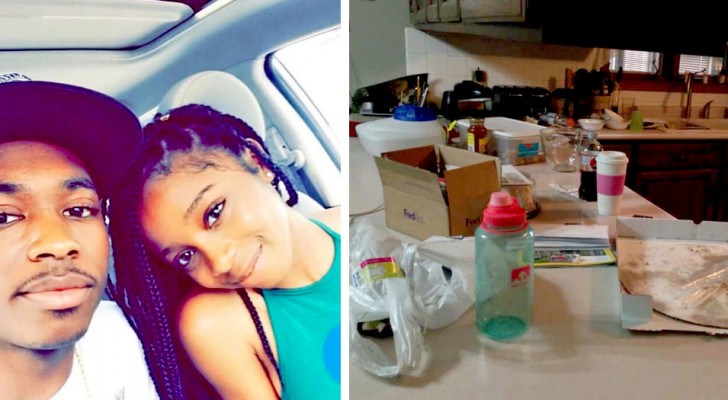 Finding the right person to settle down with is not an easy task and, at times, almost impossible. That's why, when you find them, you probably are eager to move on to the next step, which is marriage.

Marriage is an important decision to make and, however, should not be taken lightly in any way. So how do you know if you're choosing the right person or not Is there a test they can take to prove to your that they're the right fit for you? One person did this, but it didn't turn out the way that he wanted. 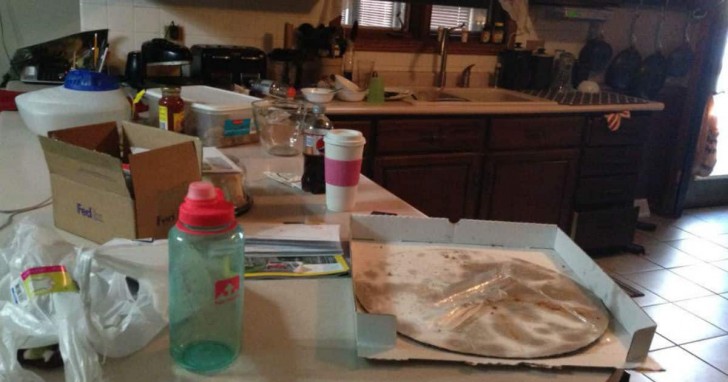 This someone is VJ a.k.a. The Liveman, a musician who though it would be funny to share a social experiment with his social media followers. At the time VJ was seeing a girl and, before he'd get serious with her, decided to put her "wife material" skills to the test. That's when he decided to leave his house in a mess, especially the kitchen, and see what his new girlfriend would do when she walked in. 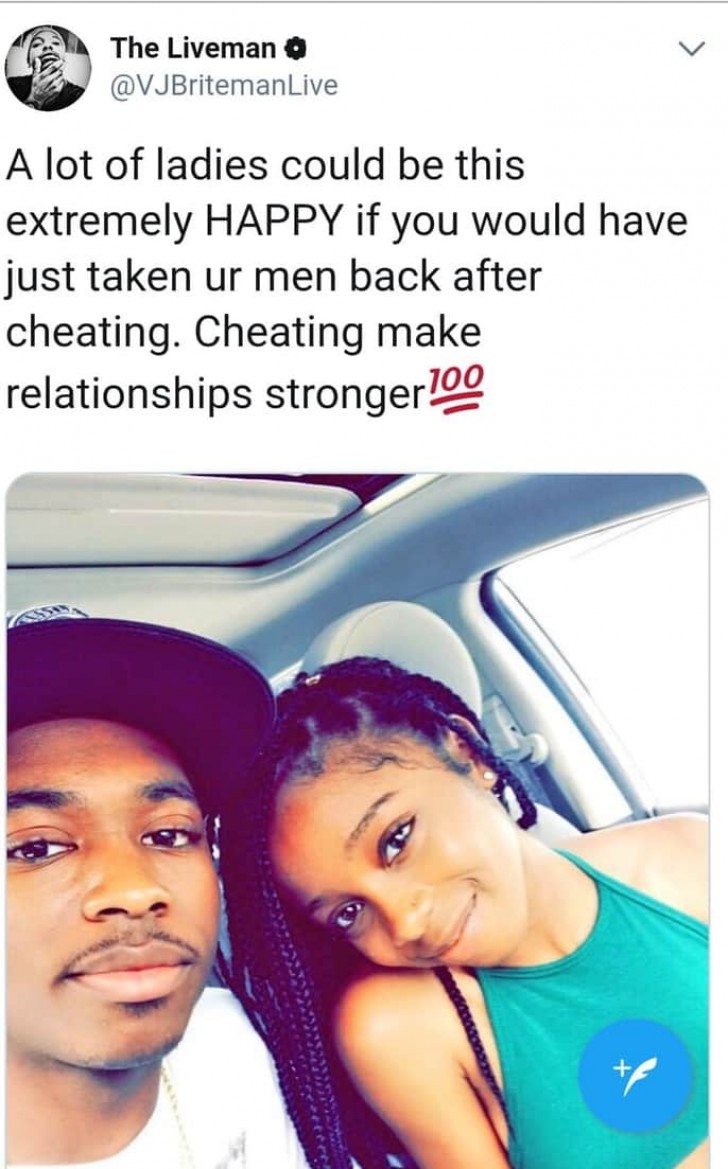 What he hoped that she'd do was clean up his house. Instead, she didn't offer to clean it at all, which left VJ feeling a bit disappointed. VJ thus concluded that the girl was not "wife material" and didn't see things with her going much further. After he posted his conclusion, his followers began attacking him, calling him sexist and chauvanistic. It didn't take long for his online community to shun VJ, to say the last. 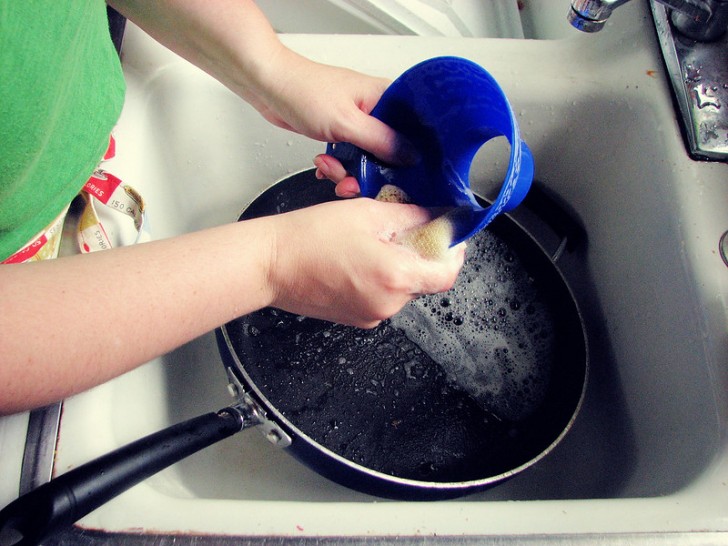 Probably the musician was just joking around, hoping his little stunt would gain him a few more followers. Judging by the negative comments he recieved from web users, we'd like to think that he failed his own test. The test wasn't about whether or not his girlfriend would make a good wife, but if he'd make a good husband. And we're pretty sure that, at this point, he has a lot of work to do before he becomes "husband material".

A woman gives birth to twins by two different men: one is her husband's and the other one is her lover's 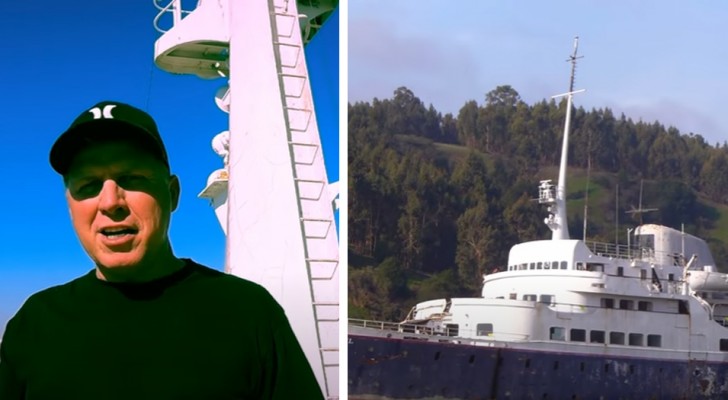 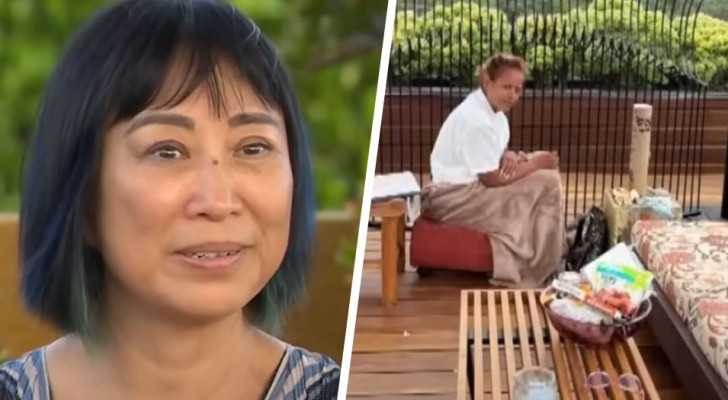