A 6-year-old boy save his little sister from a dog attack: "if someone had to die, it was going to be me, not her" 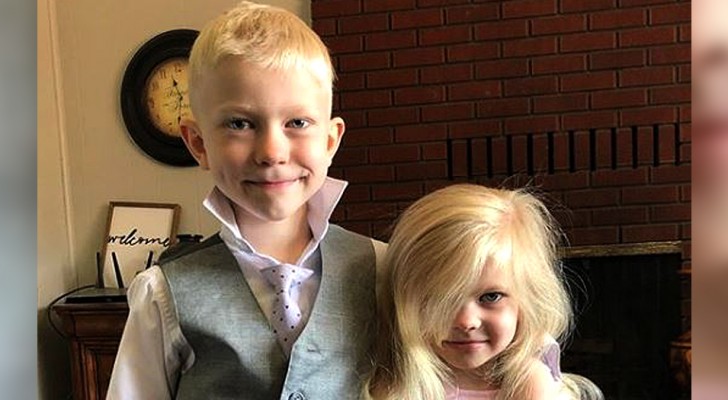 Most of the time, we share stories about what amazing animals dogs are. Usually, they love humans and, if one were in danger, would do anything to save them. Sometimes, however - and is usually very rare - dogs can become aggressive and are capable of hurting humans if one gets in their way, especially when they are in attack mode.

This is exactly what happened in the story we are about to share with you. A 6-year-old boy put himself in harm's way when a dog came charging at his baby sister. The boy may have been wounded, but it was worth it knowing that he saved his sister's life. 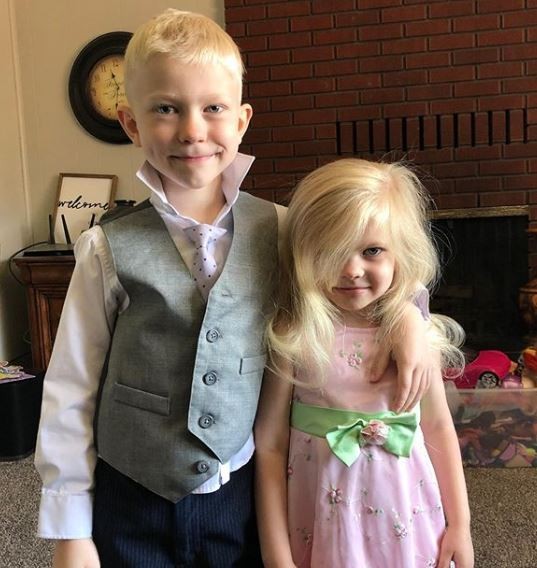 The incident took place in Cheyenne, Wyoming (USA), where Bridger, the 6-year-old boy, and his sister live. They were playing at a friend's house when a German Shephard became agressive with Bridger's little sister. Paralyzed by fear, the little girl was frozen in her tracks and didn't know what to do. That's when Bridger stepped in and tried to shew the dog away. The dog wasn't very happy about this and proceeded to attack Bridger, biting him in the repeatedly in the face.

The skin on his left cheek was completely ruined by the dog and, overall, he had to get 90 stitches. Although his experience was painful and tramautic, Bridger got through it all like a champ. He also became a sort of celebrity after the dog attack. People from across the world applauded Bridger for his bravery and saving his little sister's life. Bridger's aunt, Nikki, who was Bridger after the dog attacked him mentioned on her instagram page that Bridger deserved some recognition for what he did. Hours after the attack, she remembers Bridger saying "if soeone had to die, it had to be me and not her." 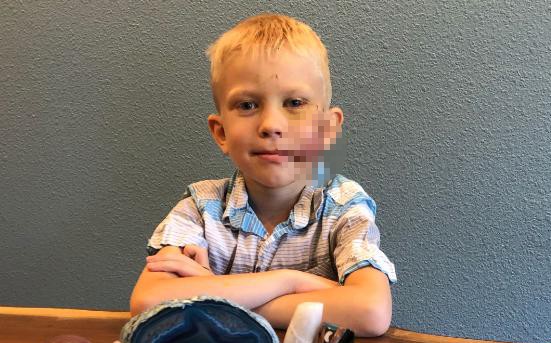 Bridger's bravery not only stops there. Moments after the dog attacked him, Bridger managed to get up and, although he was badly bleeding, grabbed his sister's hand and safely walked her home. Bridger also knew the dog very well and still is not sure why the dog showed so much aggression that day. Chances are, they were just in the wrong place at the wrong time.

Whatever the case, one thing is for sure: this 6-year-old handled the situation splendidly and, even in the face of fear, Bridger held his ground and brought his sister to safety. We hope that Bridger's wound will heal quickly. Even if a few scars remain, who doesn't find scars impressive? We wish Bridger nothing but the best for the future! Way to go, Bridger!

At the age of 25, two pairs of heterozygous twins discover that they were swapped at birth 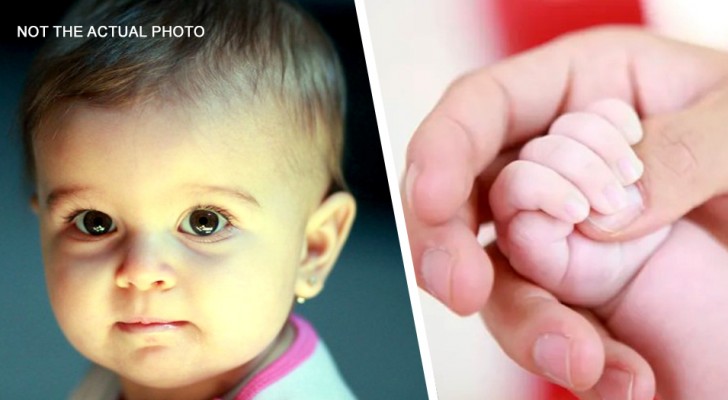 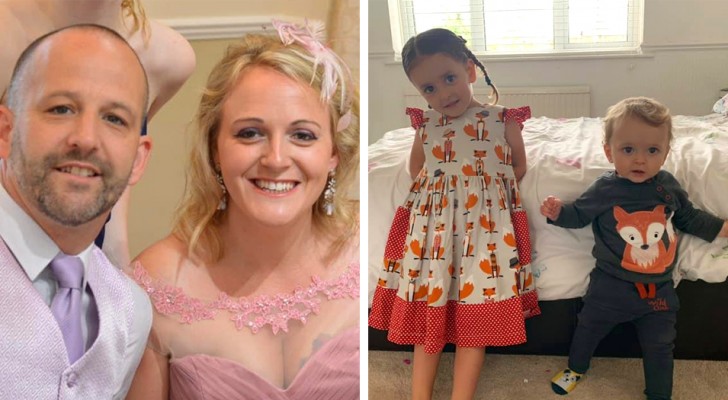 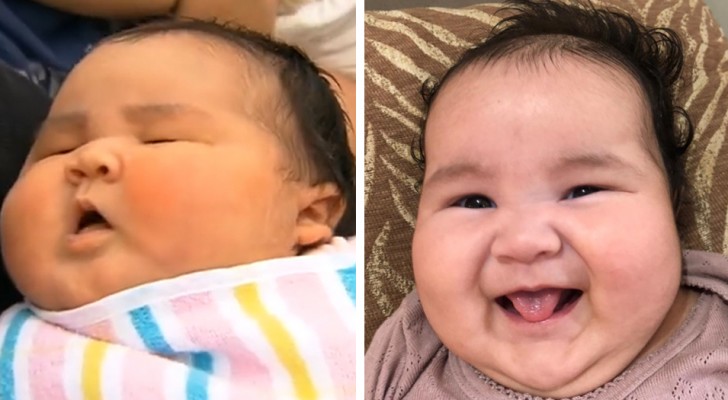