Anyone who always corrects the grammatical errors of others is usually considered to be an annoying person, according to this study 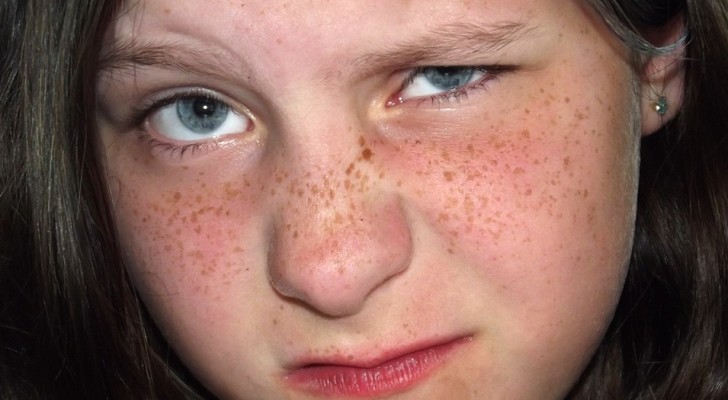 We live in an age where we write much more than a few decades ago when speech far surpassed writing.

Today, however, we use a digital keyboard to send messages or to interact on social networks. The result? That many grammatical errors, which previously could be camouflaged in the spoken language, have now come to light!

There are two types of people in the world --- those who are horrified when faced with a grammatical error, feel disgusted, and cannot hide it, and those who easily let it pass and do not let the error create a prejudice against the person who committed it.

In any case, social science, through a study, has come to the conclusion that someone who cannot resist calling attention to and correcting a grammar error is a very annoying person. 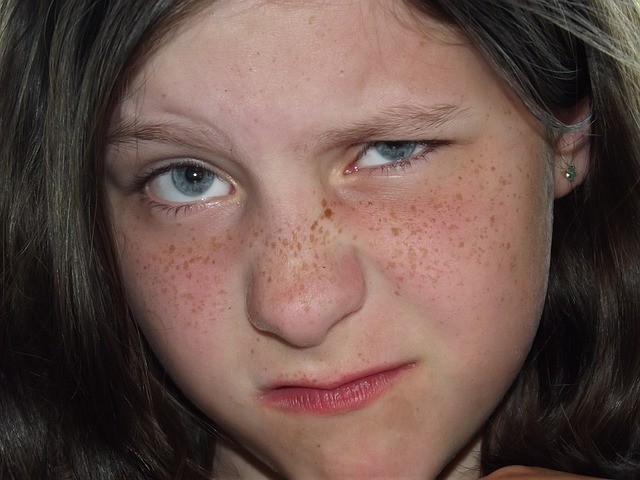 The experiment which took place at the University of Michigan was made with 83 volunteers, who were given the task of reading some answers received via e-mail, to a post written by a person looking for a roommate.

The volunteers were asked to note any grammatical errors they found and their emotional response to these errors. In fact, in the e-mails, there were several errors typical of the English language, just as around the world, frequent common errors have been found in other languages as well.

The participants then completed a questionnaire about their own personality, which helped researchers establish a link between their character and their reaction to a grammatical error.

This is how the researchers established that the people who felt the most annoyed at finding a grammatical error were more introverted, less open to others, and always ready to judge.

The more extroverted participants, on the other hand, reported that they were not too disturbed by the presence of grammatical errors.

In other words, the study found that anyone who corrects the grammatical errors of others tends to be a very annoying person ... and that is putting it mildly!

Do you agree with the study? How do you approach grammatical errors?

If you have these 15 characteristics, you have personality profile that is considered among the rarest in the world 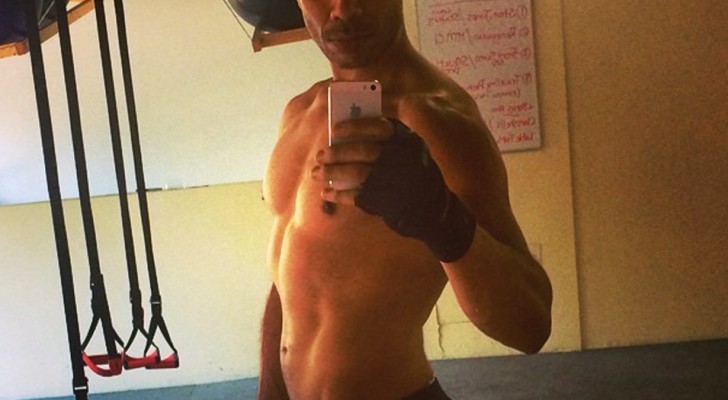 Here is what ailment a person suffers from who spends their time taking selfies while working out, according to scientific research 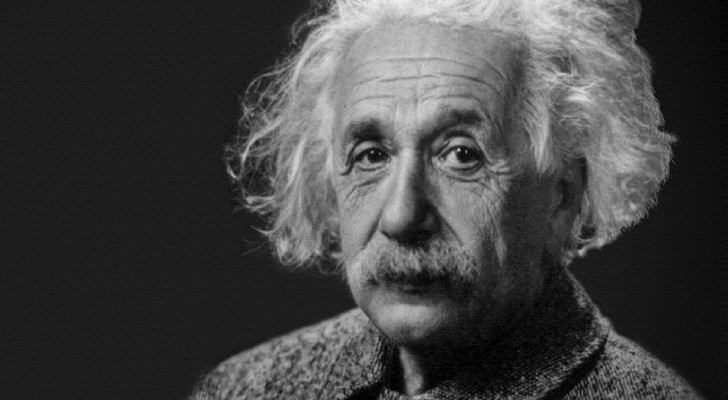 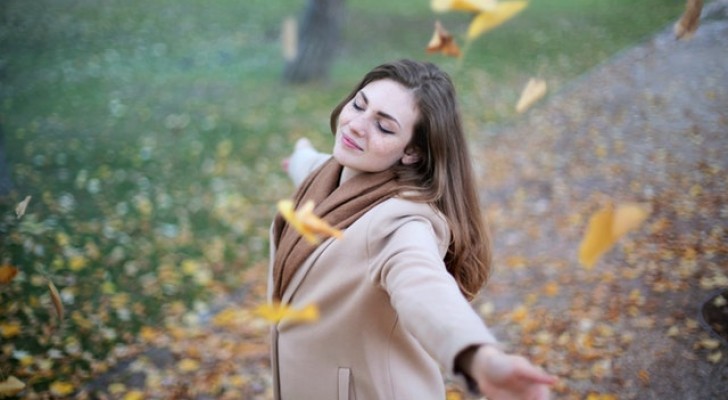 According to a study, people with a higher intelligence tend to have fewer friends 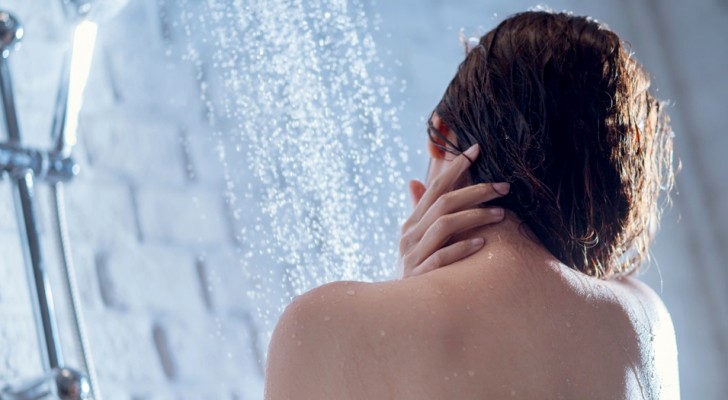 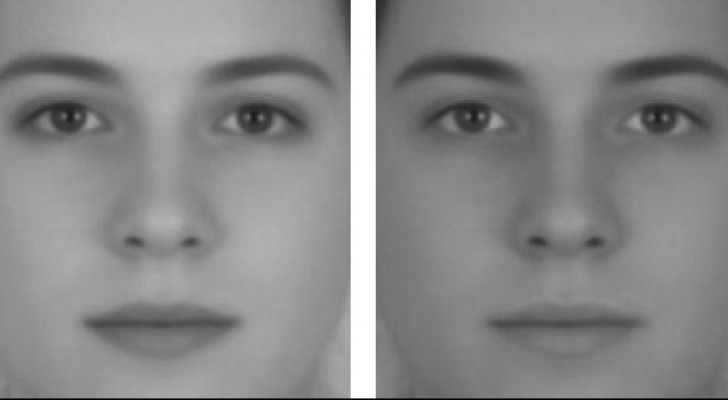 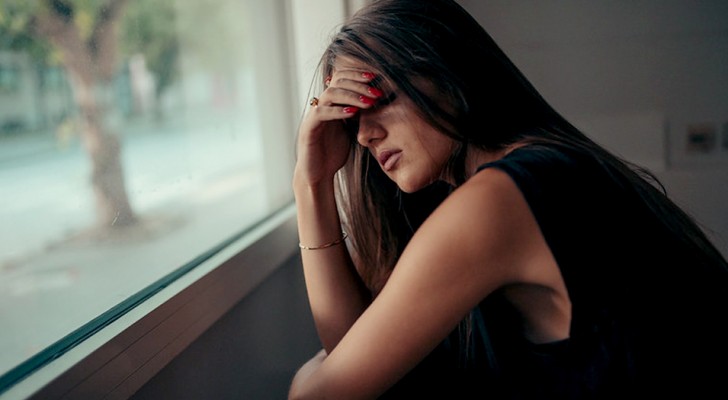