London begins to repave the streets with asphalt obtained from plastic waste, and the results exceed expectations 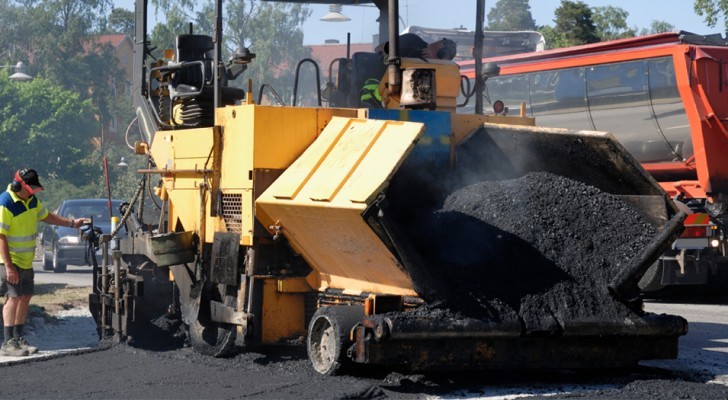 If you have ever taken a look at the wildlife documentaries that have been produced recently, you will have realized that the presence of plastic in the environment has now become an alarming problem, which endangers the lives of millions of beings, including humans.

Plastic materials, in fact, deteriorate slowly over time and are ingested by smaller living organisms, through which they enter into the food chain reaching the fish and mammals on which human beings feed.

Fortunately, there are many initiatives that have flourished in recent years that try to manage the problem, both sensitizing public opinion and planning great innovative solutions.

The road paving project carried out by the city of London, which concerns the production of asphalt from plastic waste, belongs to the latter category.

In a district in the northern part of the English metropolis, a completely original road surface has been laid out by the Scottish company MacRebur. It contains within it a percentage of recycled plastic, softer and more resistant than traditional asphalt, which gives the road greater durability by slowing down the formation of potholes.

Daniel Anderson, London city councilor, and promoter of the initiative said: "We all know that plastic has a devastating impact on the environment, especially when it reaches the oceans. Intervening to try to recycle this material as much as possible is a common responsibility."

The London transport agency has already expressed its enthusiasm for this experiment and announces the allocation of additional funds to refine the material and use it in other areas of the city, as it becomes necessary to replace or maintain the asphalt pavement.

We strongly believe that the degree of civilization of a nation is also measured by the respect it shows towards the environment that hosts it, so we hope that this pilot experiment will soon be imitated in many other parts of the world.

11 fantastic cleaning tricks that will make you a household cleaning guru! 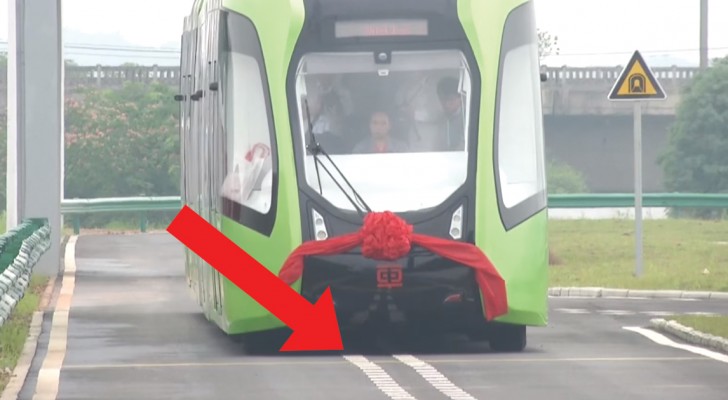 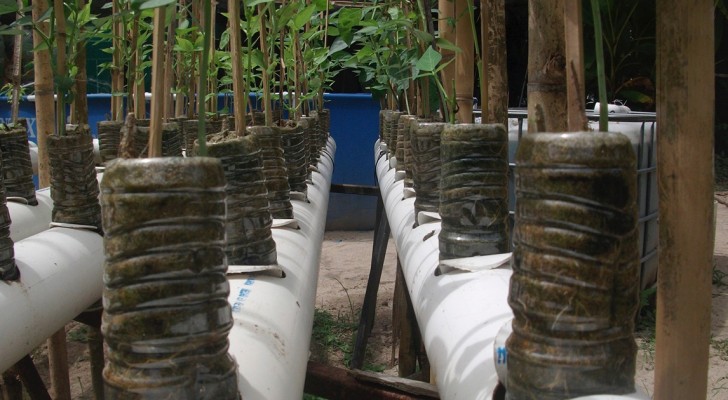 Discover hydroponic gardening and grow your own food! 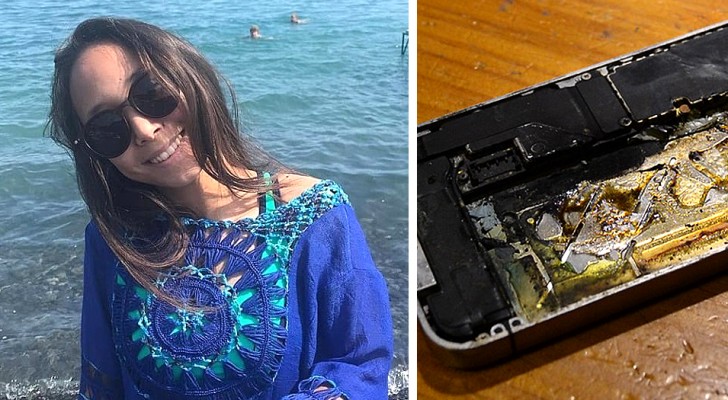 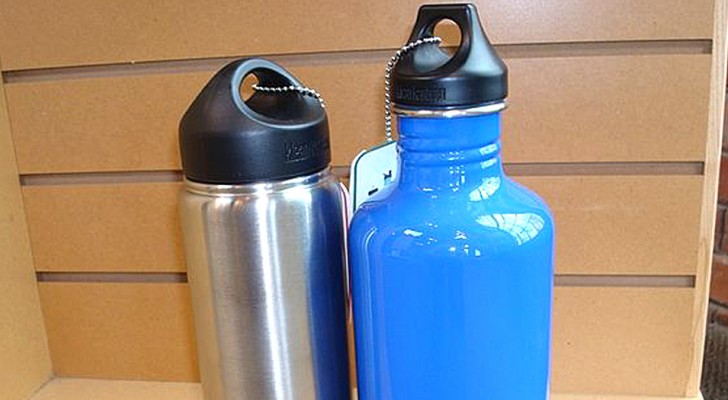 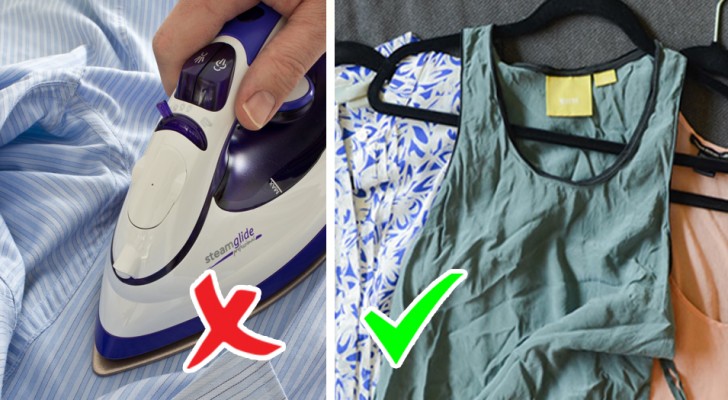 Wearing clothes without ironing them?! This is a new campaign to protect the environment. Goodbye to ironing! 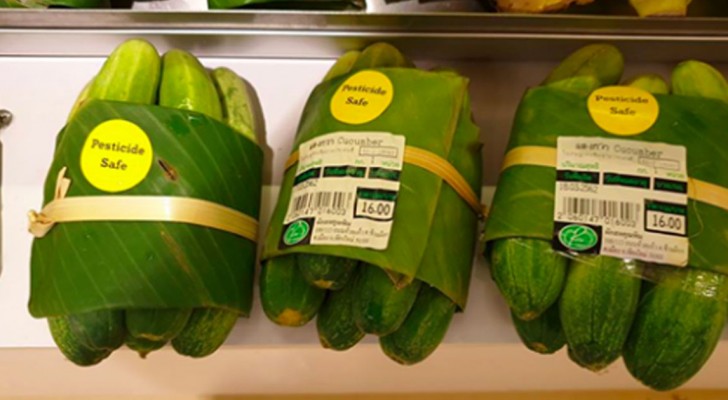 Asian supermarkets that use banana leaves instead of plastic packaging to save our oceans!