Becoming a parent is one of the toughest physical and psychological tests a human being can face in their life. Suddenly, your life and routine take a massive hit, and the hours of not sleeping, the worries for the future are all multiplied and the cost of living also rises considerably.

For this reason, technology has been called on to lend a hand to make this moment as easy as possible.

Below we have collected an interesting gallery of inventions for parents ....who are the brink of having a nervous breakdown. 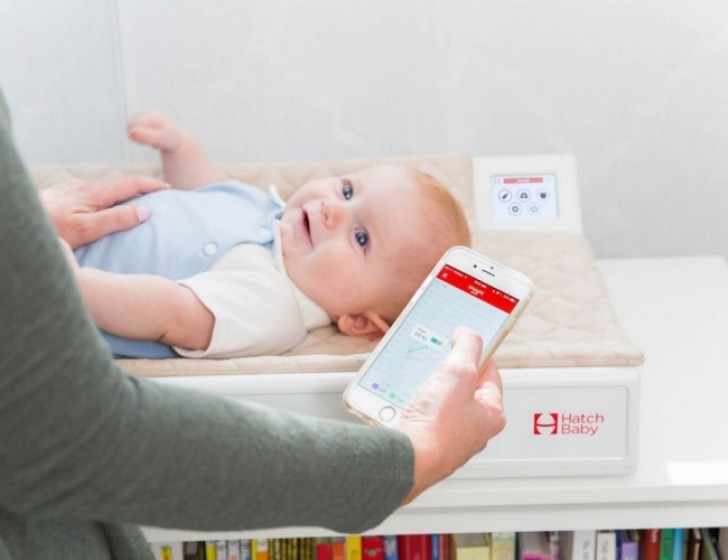 In addition to providing a place for changing diapers, it is also a weighing scale and is equipped with an app that tracks the baby's development. You can take note of feeding times, hours of sleep, and everything you want to ask your pediatrician.

3. A sturdy baby stroller that you can fold up and carry in a large bag! 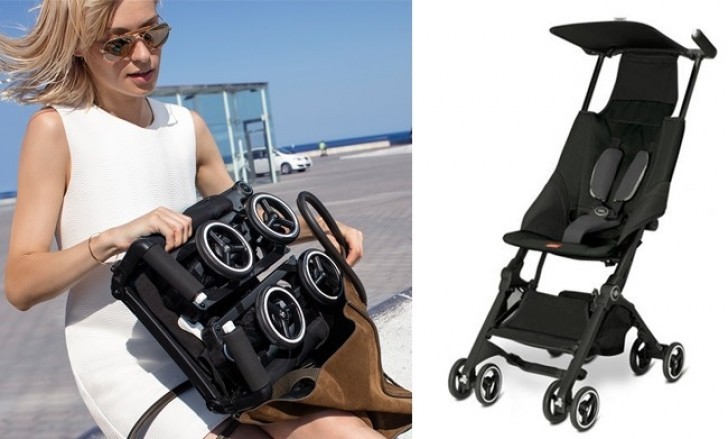 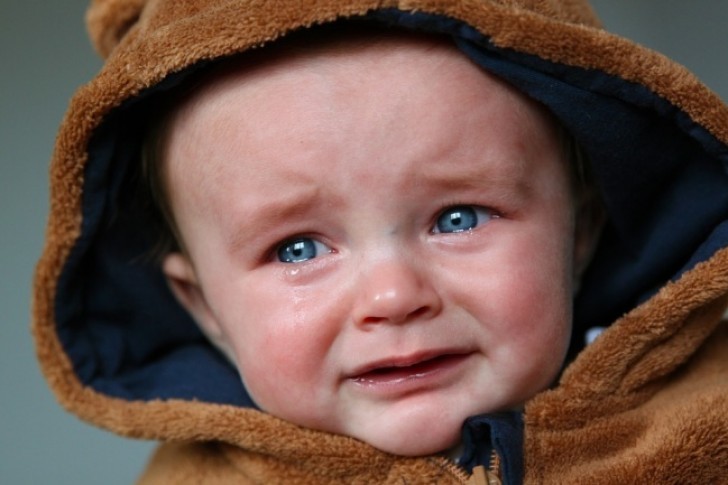 If you think that all babies and whims are always the same, then you are totally wrong! Analyzing 200,000 children, we have created a translator that can guess the reason for why a child is crying with a 92% precision rate. 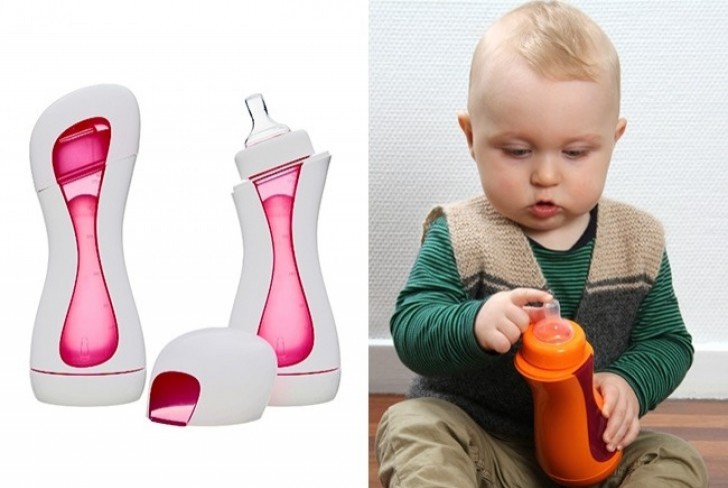 6. GPS bracelet that in the event that a child gets lost, the smartphone can detect the child's position. Also if a child strays a little bit too far away the smartphone launches an automatic alarm. 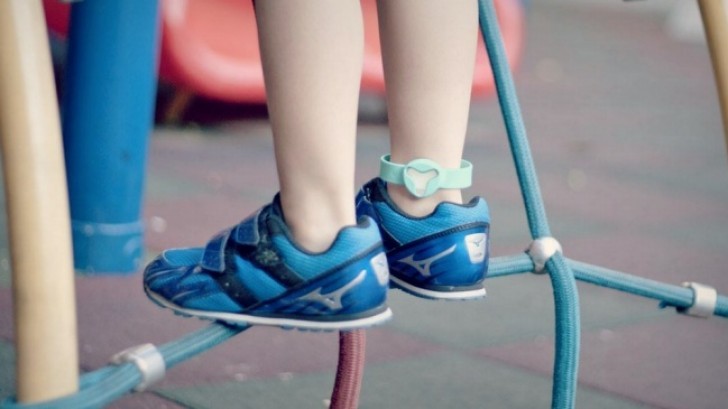 7. A band-aid thermometer that when placed on a baby's body sends temperature data to a smartphone. If the temperature increases, it triggers an automatic alarm.

8. An intelligent toothbrush! By sending data to a smartphone via Bluetooth, it transforms brushing teeth into a game. When teeth are well cleaned, points, and prizes are accumulated! 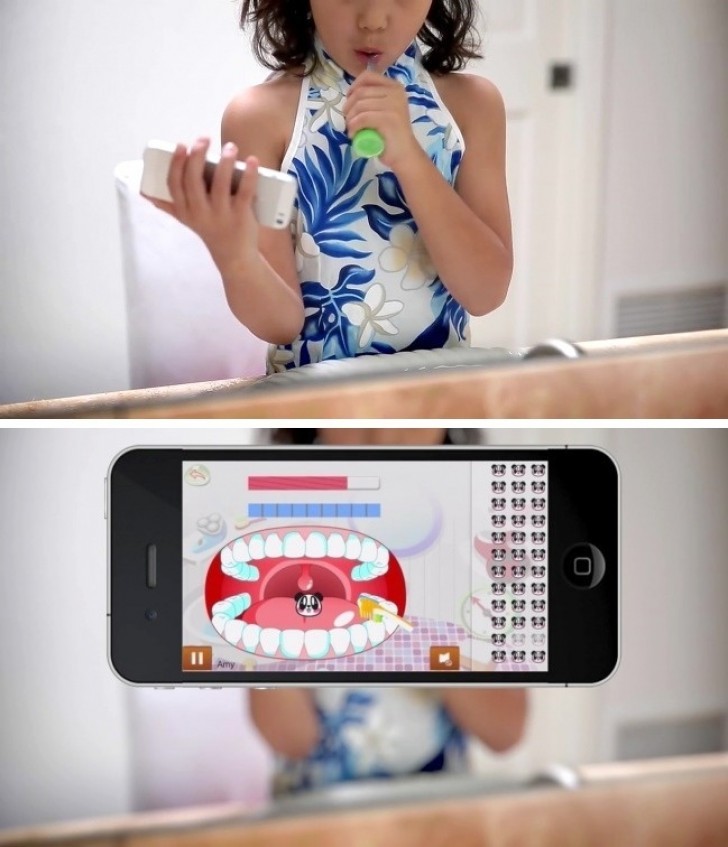 9. Mini knee pads are the most intuitive and effective way to save a baby's skin and knees when they start walking 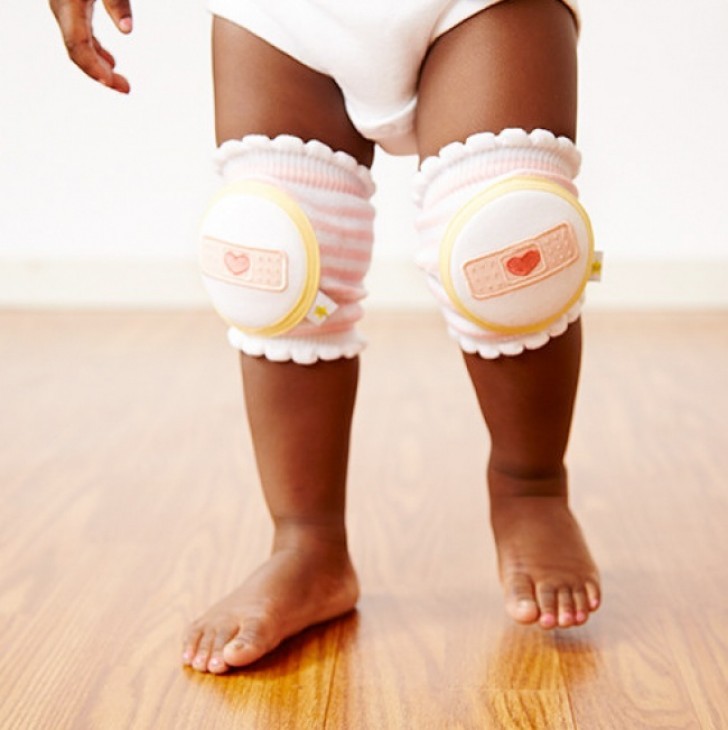 10. Funny plates to stimulate the appetite of the little ones and to convince them to eat the foods they do not like!

11. A bottle spoon --- just put the baby food in the bottle and squeeze to make it come out ... no more food spills! 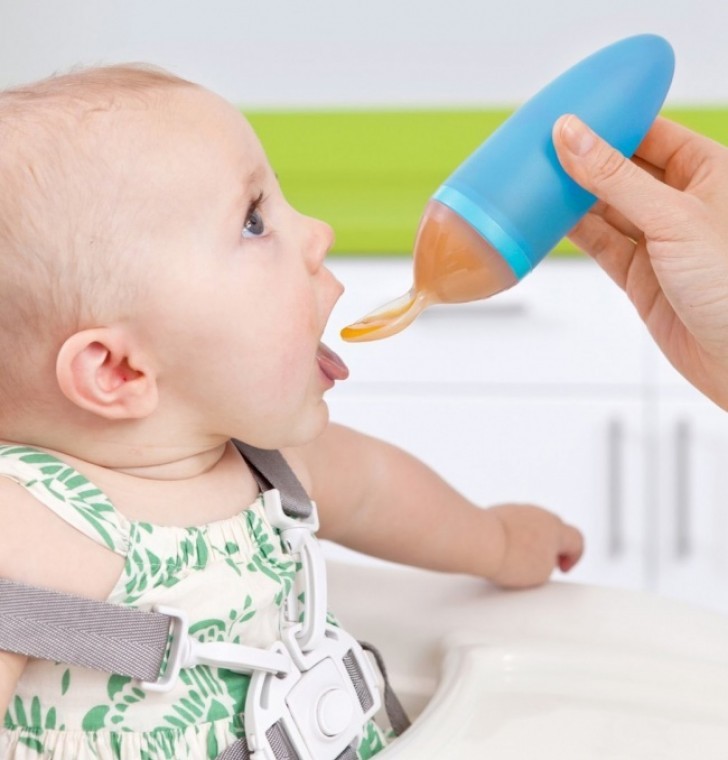 The baby pacifier that turns into a toy for the teeth as it calms the child and brings relief from discomfort. 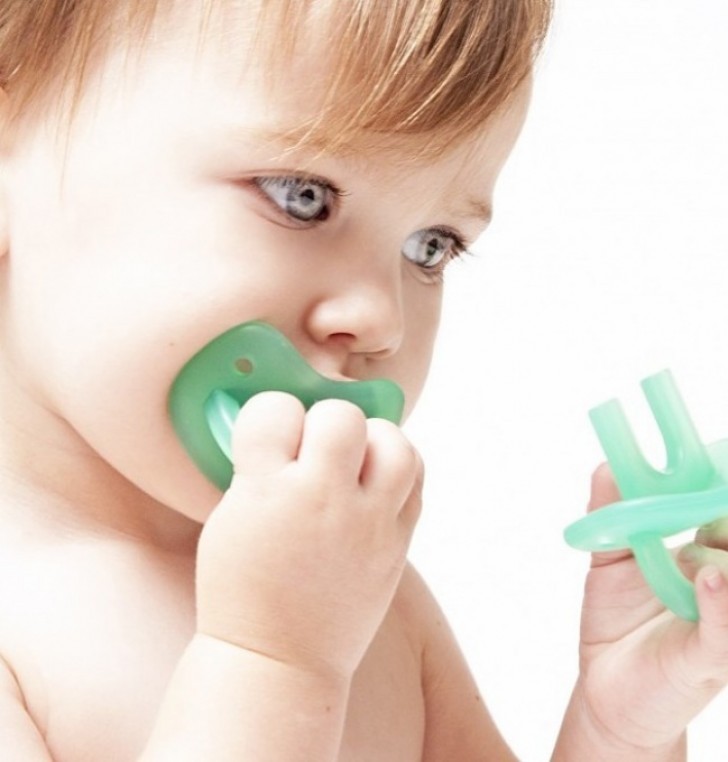 13. A sound projector that not only shows funny pictures on the wall, but accompanies them with relaxing music. To resist falling asleep is impossible! 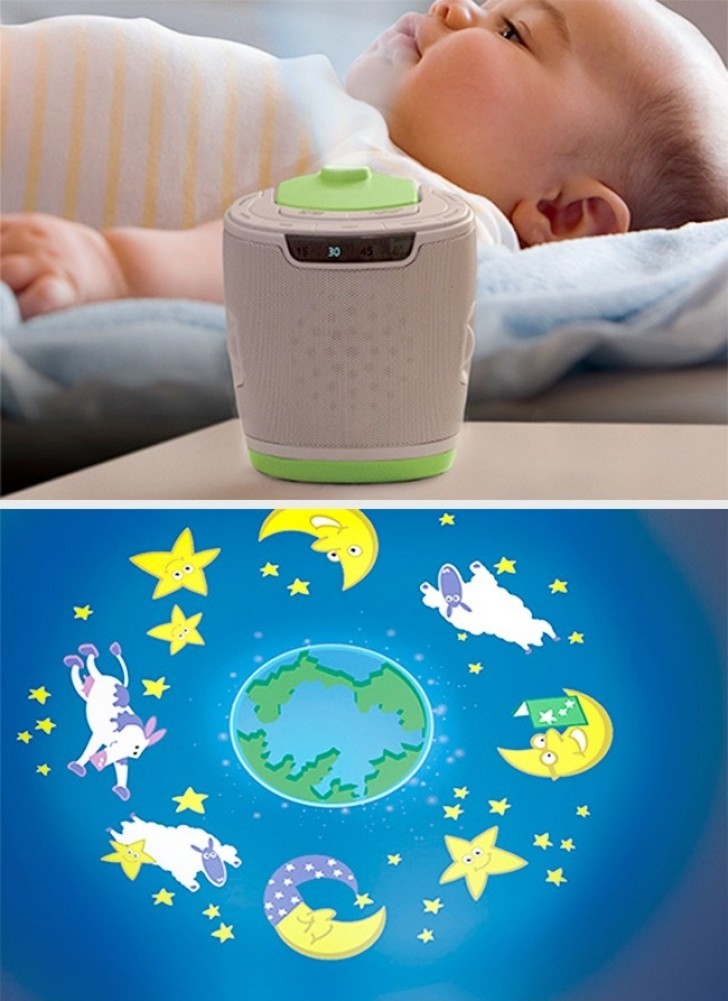 14. A fun-meals set inspired by the classic "airplane" maneuver used to get babies to open their mouths and eat their food! 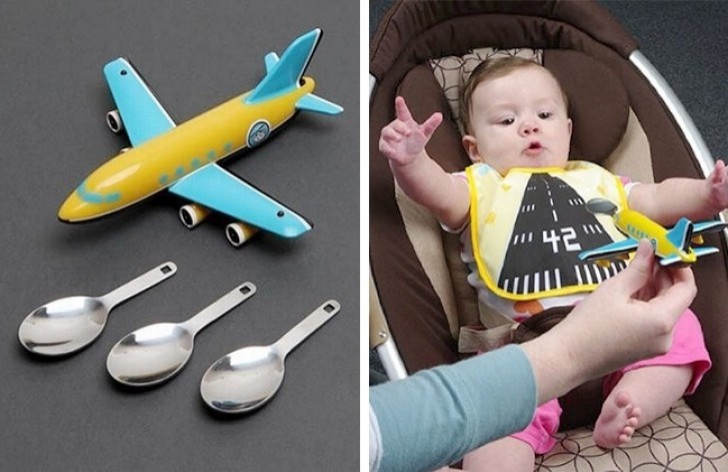 15. Interactive baby clothes with a chip that monitors the babies breath, movements, and temperature. Any anomaly launches an alarm on the parent smartphone! 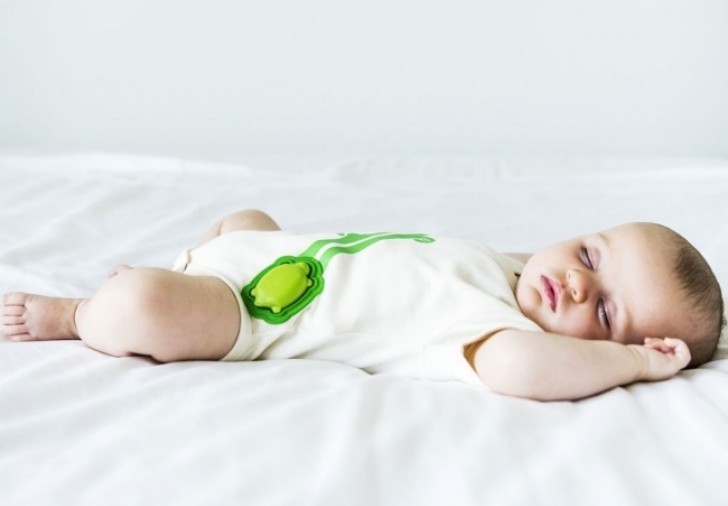 17. A device that gently rocks a baby carriage while imitating the movement of real arms which helps children to relax. 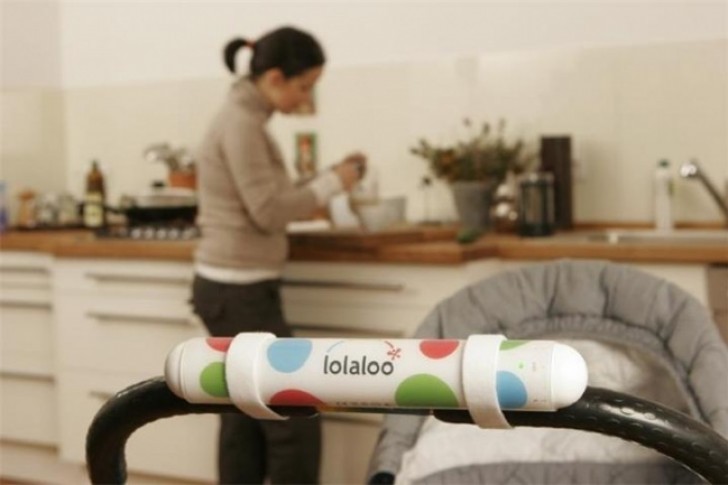 A bed for new parents! Sleeping with toddlers can be dangerous, but this bed will make everyone happy! 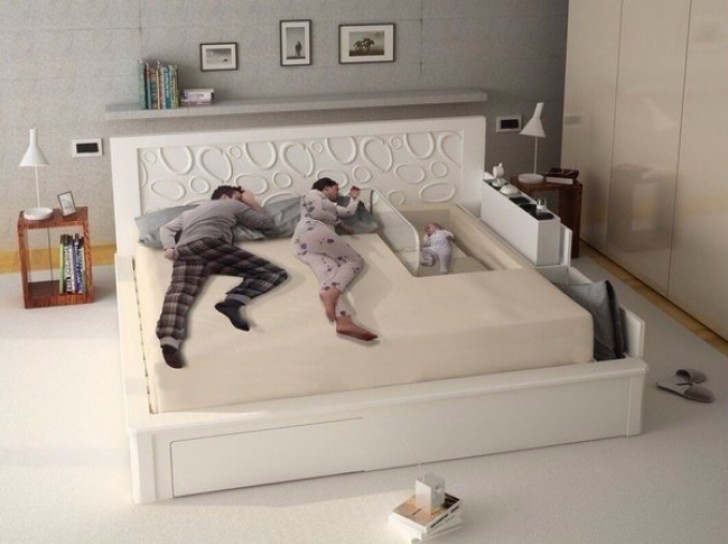 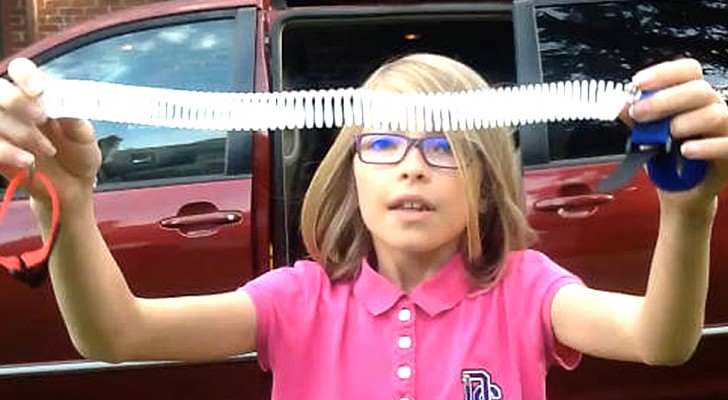 This 9-year-old girl has invented a brilliant system to keep parents from forgetting their children in the car ... 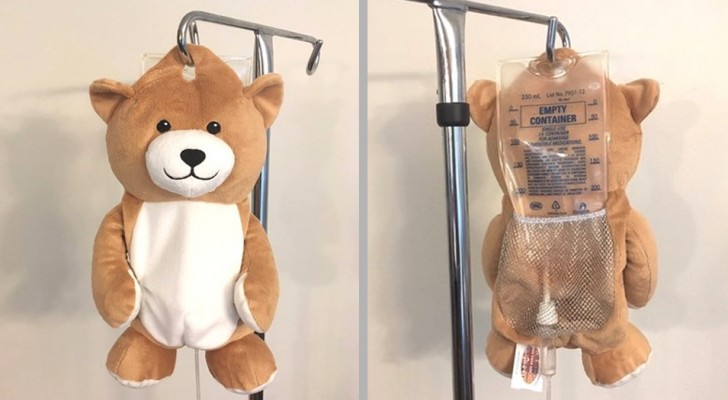 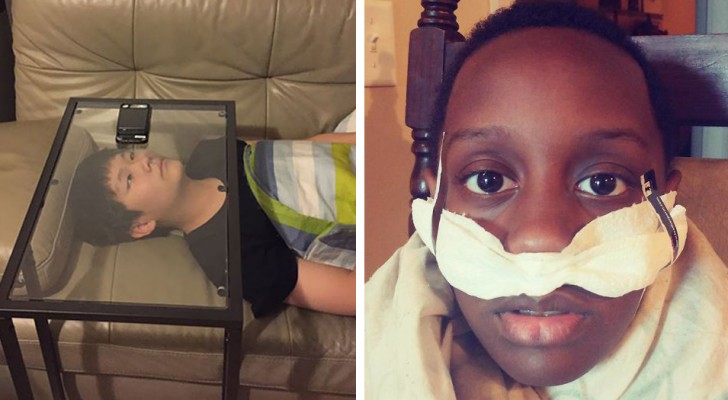 18 children who surprised their parents with some brilliant ideas 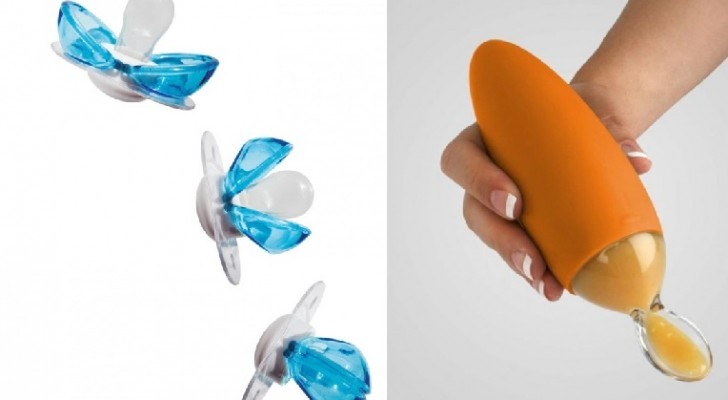 18 ingenious inventions that will make life easier for new parents