Look what happens when a man suddenly cuts off his beard! 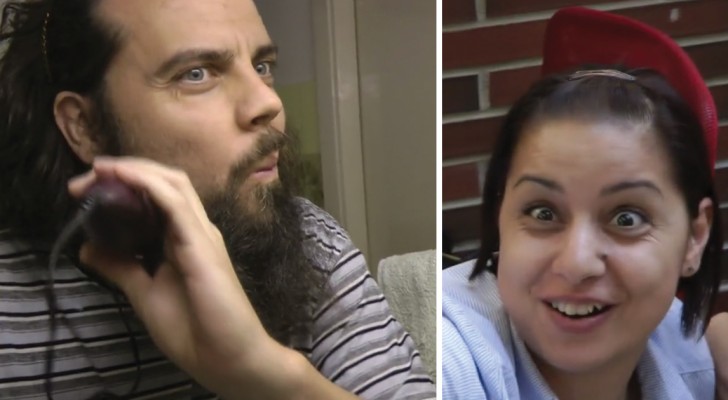 After having grown a beard for over a year and a half, this man decides to cut it off! In fact, in his bathroom, in the middle of the night, in exactly one and a half minutes, he shaves it off while his whole family is sleeping.

His wife was the first to discover what he had done, in the morning while they were still in bed --- she suddenly realized that his beard was gone!

From that moment, he continued throughout the day to film and record the reactions of everyone who had always seen him with his thick black beard! 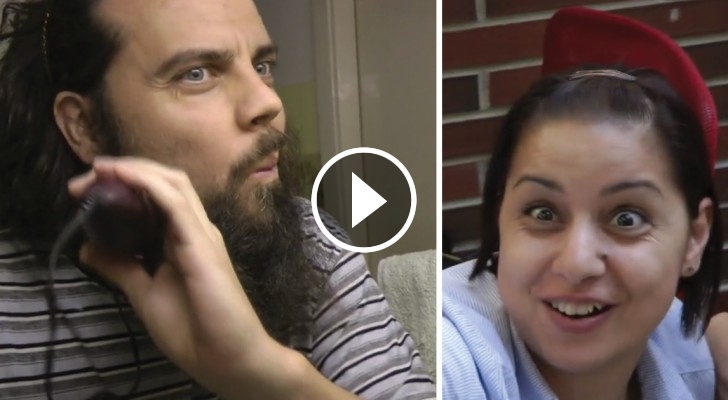 His owner "disappears" in front of his eyes and the Husky dog's reaction will make you die from laughter! 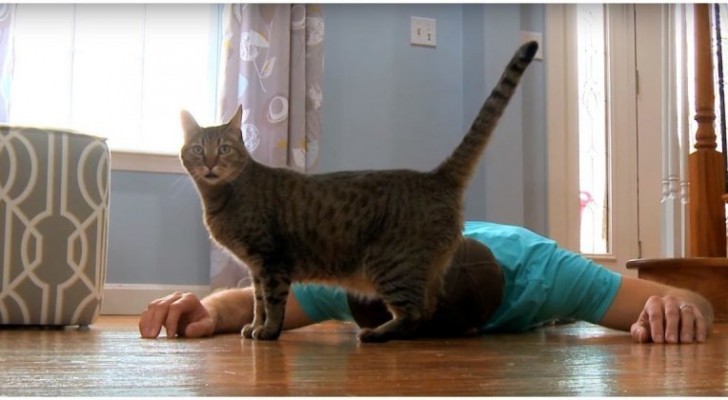 He pretends to feel sick in front of his cat! The animal's reaction will crack you up! 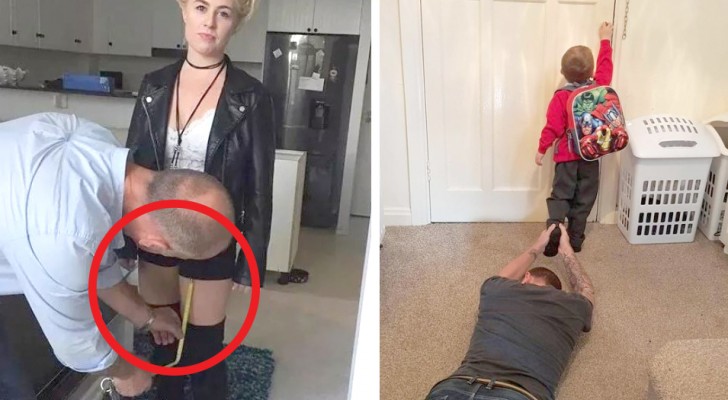 23 photos of families in which fun and laughter are assured

25 practical jokes between brothers and sisters that deserve to be told! 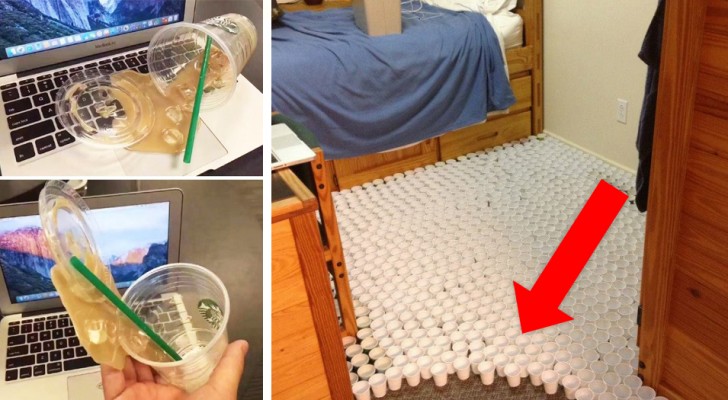 18 jokes played on friends and colleagues that you should take note of immediately! 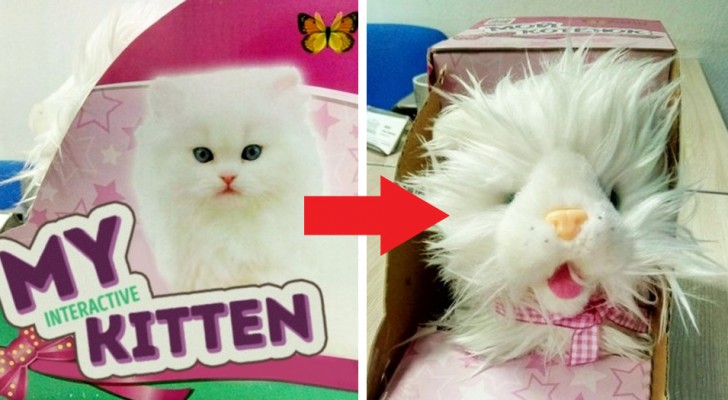 These people received surprises that they definitely did not expect!