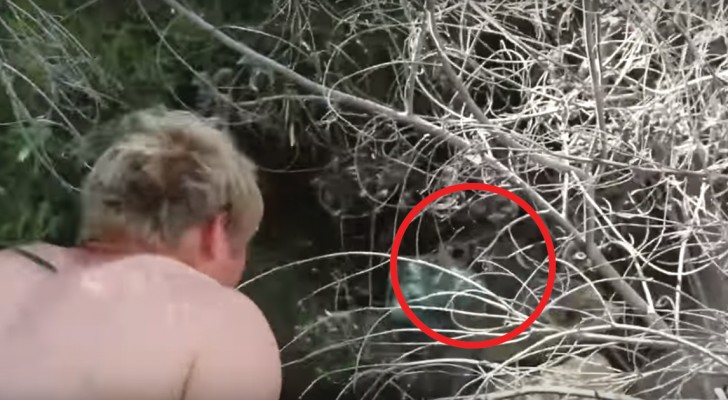 During a day at the beach, Adam was heading for some shady bushes to cool off, when he saw two great big black eyes staring back at him!

It was a baby seal, trapped on the beach among the clay rocks and the undergrowth and it appeared to be suffering from dehydration. Without hesitating and wasting time, Adam put the baby seal back in the water!

The baby seal, before diving back into the sea.... turns and looks at his hero ... as if to thank the young man for saving his life!

Do not miss the compassionate rescue of a beautiful beached dolphin! 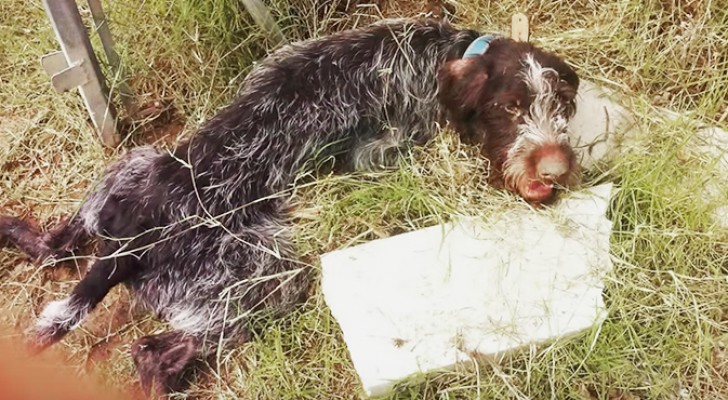 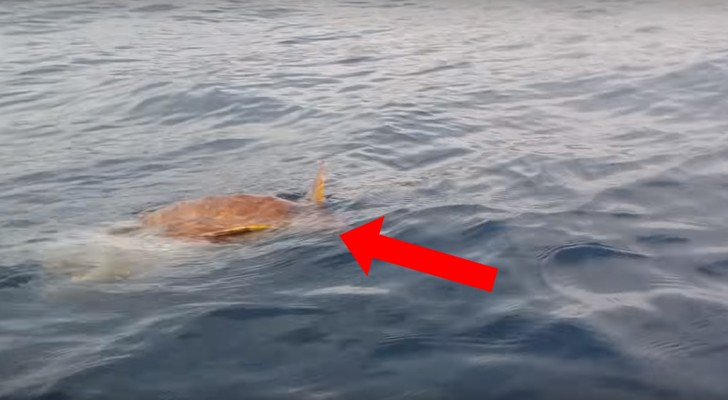 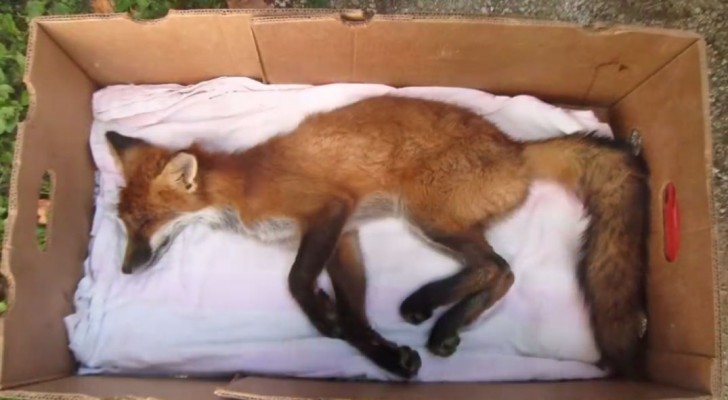 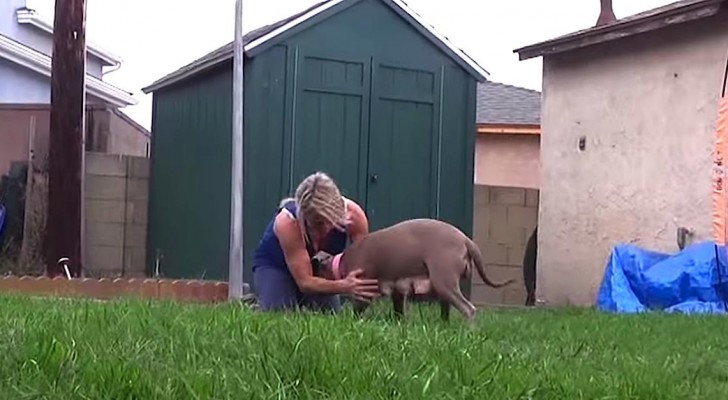 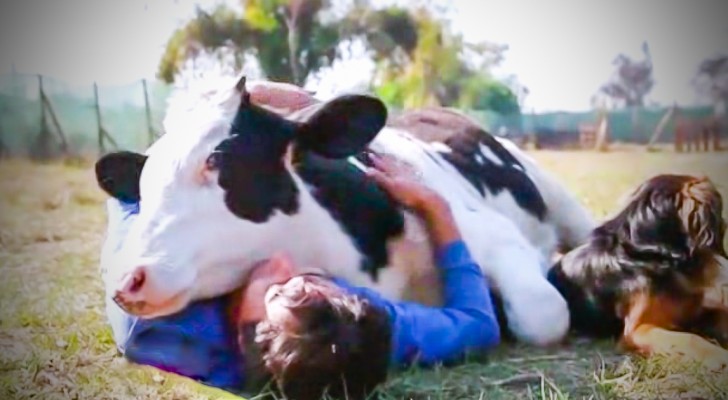