Riding waves on his bike: two years of work for a BREATHTAKING result ! 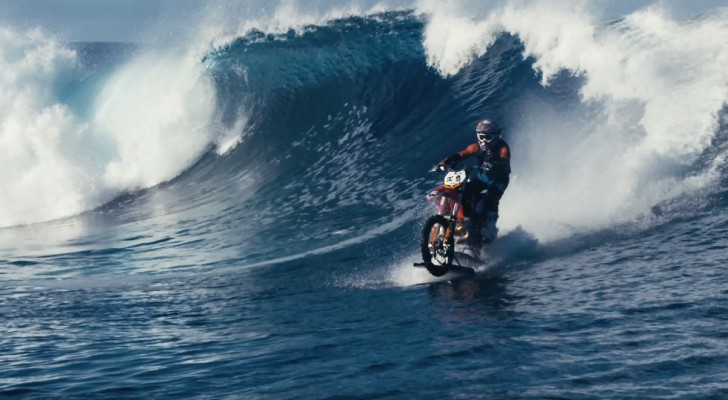 Imagine relaxing at the beach away from the noise of the city, when a motorcycle comes pass you riding some waves! Yes, the stuntman Robbie Maddison's took two years to change his bike allowing him to whiz on the fantastic waves of Tahiti. Very charming but ... we hope it remains only a prototype!

2 baby goats try to make friends with a cat: his reaction is just what you'd expect !! 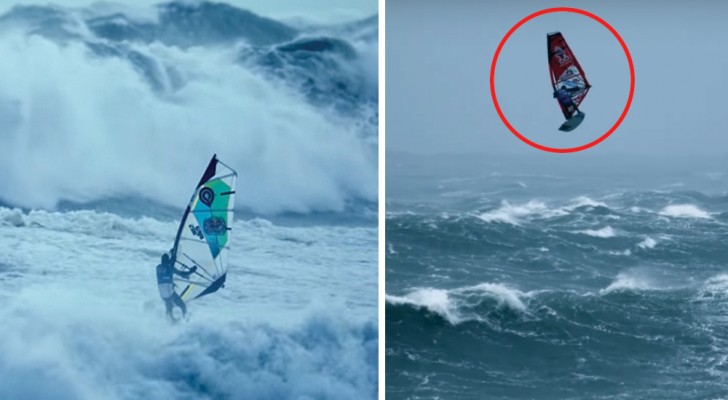 Windsurfing in a HURRICANE! Crazy!? Exhilarating! 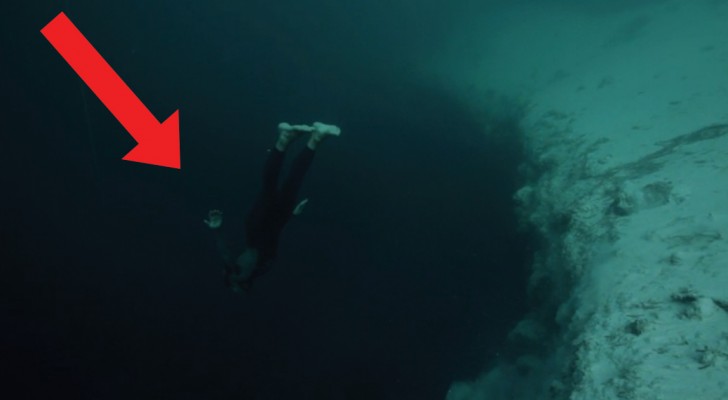 A freediver puts his skills to the test! 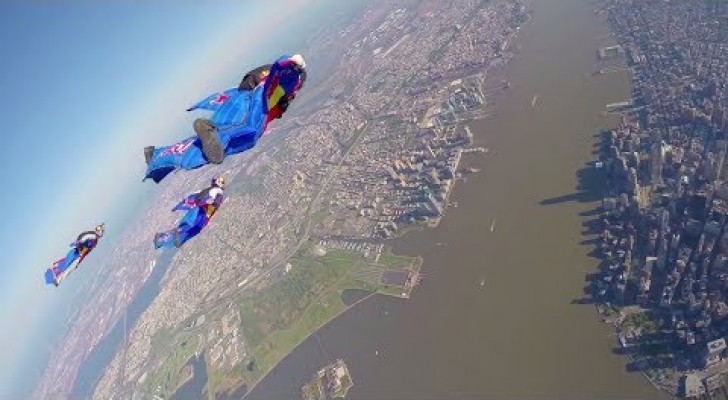 Professional Wingsuit Flying ---over New York City! It will definitely give you a THRILL! 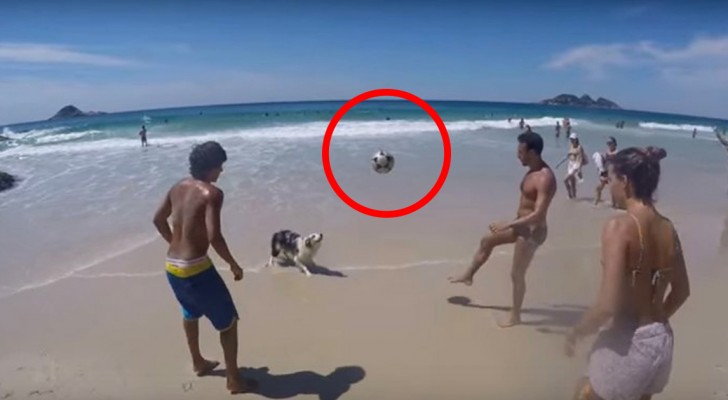 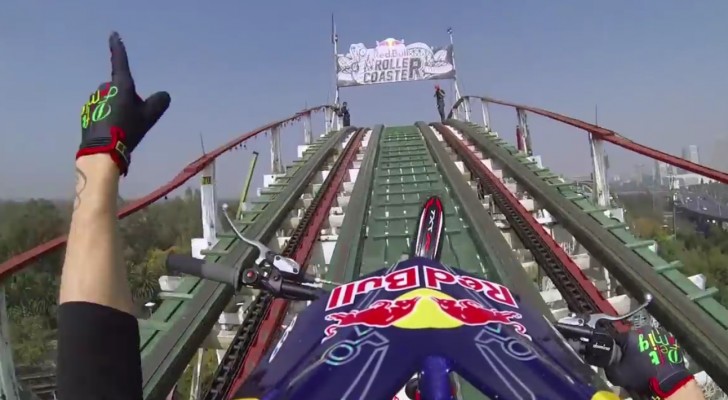 He goes with his bike on a rollercoaster: what he does is scary! 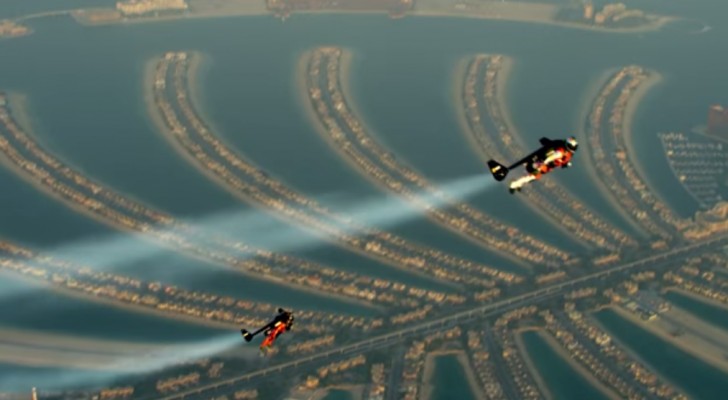 2 men jump in the sky of Dubai with a jetpack: their FLIGHT will make you hold your breath !