Man loses his wife after a long illness and has no leave days left to spend with his children: colleagues donate 270 hours of their vacation time

Losing a loved one is one of the greatest pains one can endure. Losing a spouse, especially at time when there are still children to raise, can be devastating and one needs all the emotional strength possible to move on. But sometimes continuing with work can be a problem.

Andrea Leoni, a truck driver who works for the Veritas company, knows this well. The man lost his wife, Chiara Batacchi, 47, after a long illness and just wanted to spend time with his children to help them overcome the sad moment together. Unfortunately, however, his return to work prevented him from doing this - at least, until his colleagues lent him a hand. 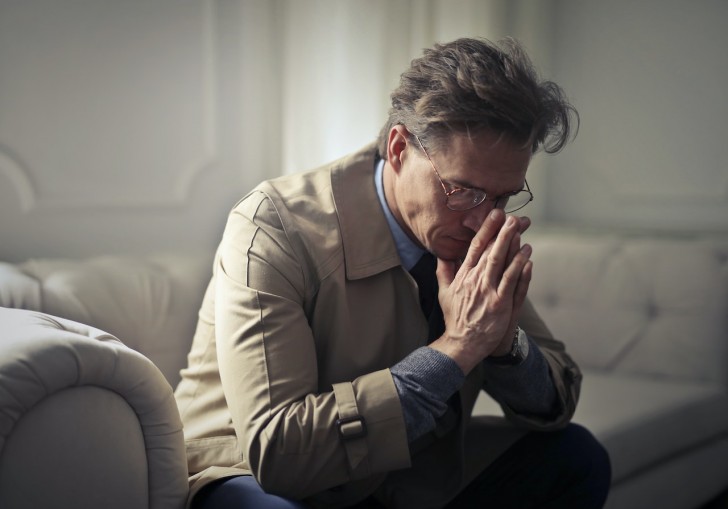 To assist his wife, Leoni had used up all his vacation days. Leoni also had to take care of his two children aged 13 and 11, reorganizing his life to meet their school commitments and his working hours. This was an overwhelming burden in such a dark period of his life, but fortunately Leoni was not alone: his colleagues came out to support him, giving him a total of 270 hours of vacation and allowing him to spend more time with his children to heal from their loss.

The total hours donated amounted to about a month of paid leave and will allow Leoni to take care of his children. "My youngest often tells me that he misses his mother; the eldest tries to be strong", said the father. 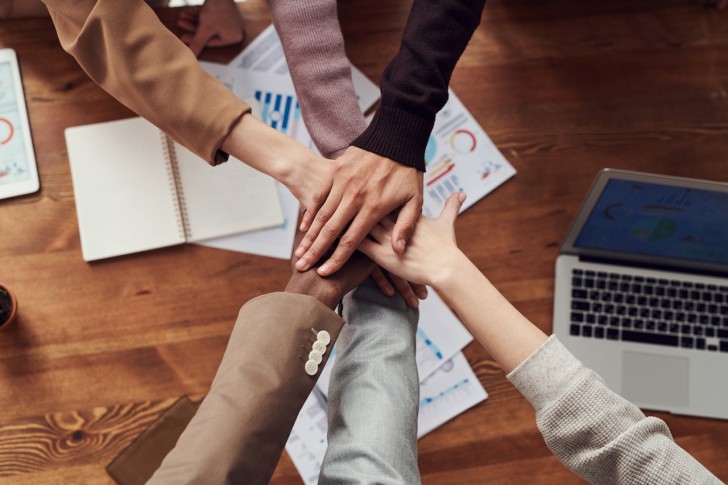 This father said he was deeply grateful to his colleagues who have showed a great sense of solidarity and empathy. "I feel honored and humbled by the support I have received from my friend and colleagues", said Leoni.

The company obviously accepted the donation of hours to Leoni and explained that it is not the first time that this type of solidarity has been shown for an employee in need.

Let's just hope that this father will be able to find some peace of mind with his two children and that time will slowly heal their pain.

"I missed the birth of my son to say farewell to my dying father: my wife was angry" 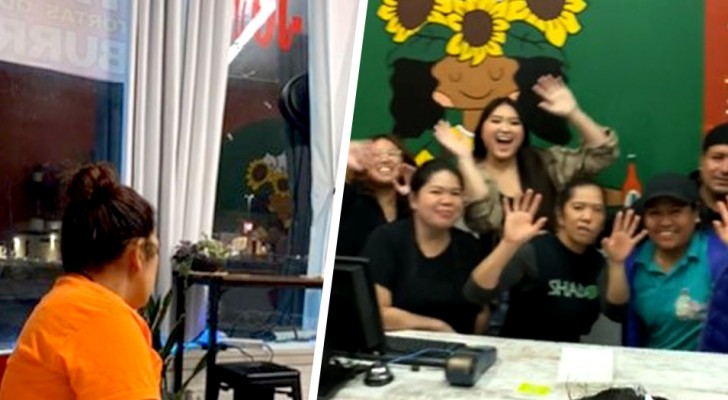 No customers come to this mother's restaurant and her daughter shares her sadness: suddenly, the place is packed 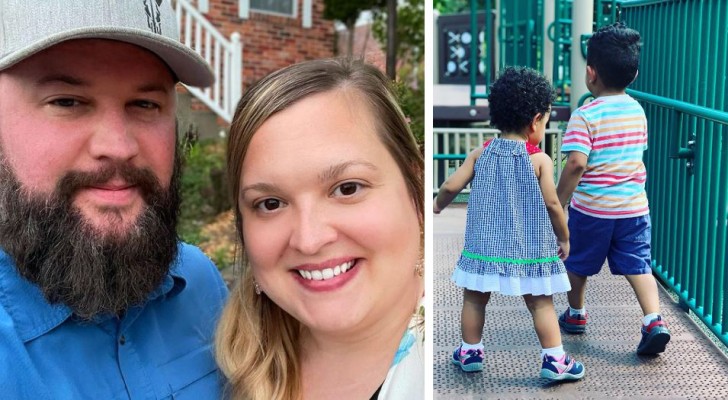 For 9 years this woman tried to have a baby, with no joy: "We have now adopted 2 boys and we will do the same for their little sister" 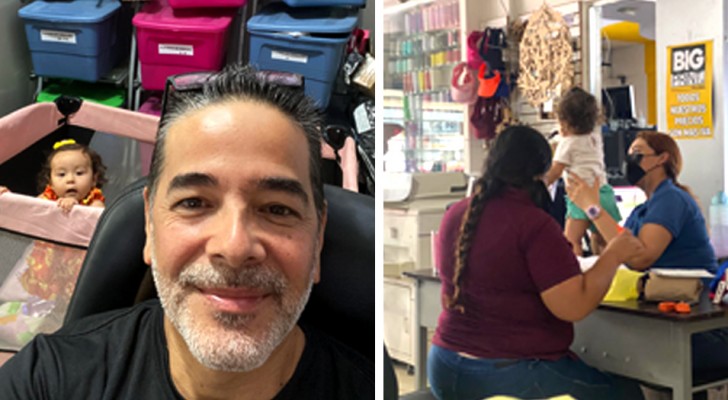 Employee wants to resign to be with her daughter, but the boss intervenes: "bring her to the office and I'll take care of her" 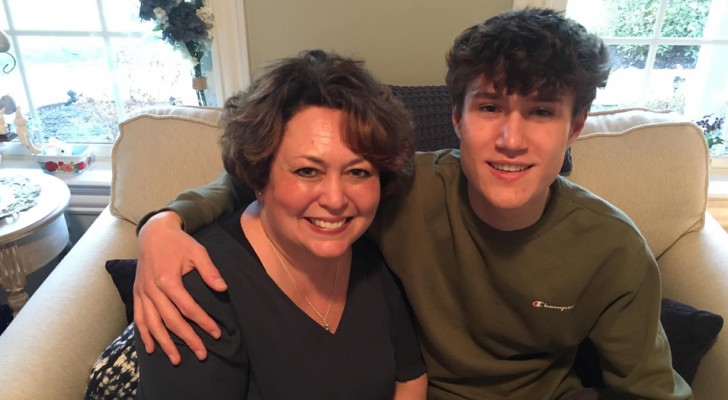 Nurse adopts the son of a single mother who died prematurely: "I made her a promise" 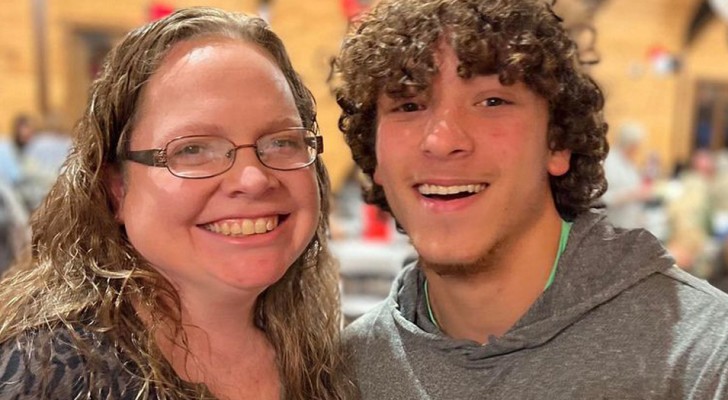 Single woman adopts a teenager: "At first he didn't even call me mom - now we're a family"