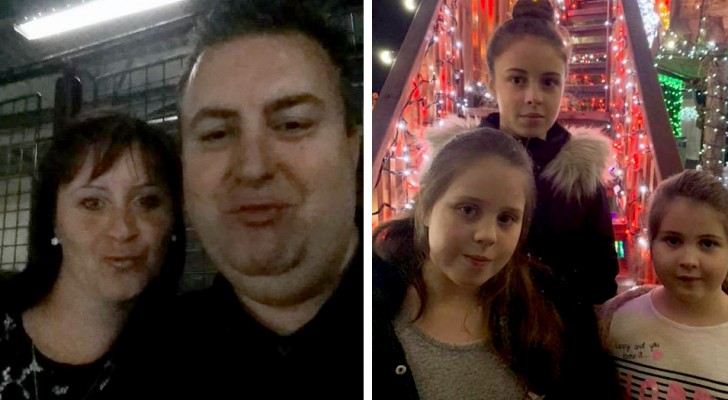 The father of seven children and a mother who is always radiant and full of life but who has been diagnosed with an incurable disease and therefore might not be able to celebrate Christmas with her beloved offspring.

This is the very touching story of Stephen and Helen Robinson. He is a former Cadbury worker in the UK and she is a very active woman as a volunteer organizer and worker in Liverpool.

Unfortunately, Helen has been diagnosed with inoperable breast cancer that left her family stunned and distraught.

First, Helen was diagnosed with breast cancer in 2017, then the cancer spread to her lungs a few years later.

For Helen, there was nothing to do but pray that the disease would allow her to at least live until the end of 2019 before she had to give her last hug to her seven children and say goodbye.

So Stephen, her husband, has opened a charity campaign at GoFundMe to collect gifts and presents for Helen and her large family before December arrives.

In this way, the Robinson family hopes to celebrate an early "Christmas" as their last moment of joy with their mother.

The younger daughters Ellie, Sophie, and Jessica have been especially hit hard by this situation and hope that their mother will miraculously recover. But the reality, according to the doctors, is that unfortunately, only a few weeks of life remain.

Meanwhile, the GoFundMe campaign has so far raised $3,272 USD (£2,600 GBP) to allow the family to celebrate an early Christmas.

In this regard, Stephen said: "I am doing my best to save as much money as possible to give Helen and our little girls a happy Christmas together with their mother. I want them to smile at least on that special day because at the moment they are crying all the time and it's heartbreaking."

Meanwhile, the campaign continues with great success and the whole community of Liverpool supports Helen and her family especially since, she herself has always been a model citizen in their city.

In fact, Helen Robinson set up the Trauma Teddies program in the city, which are teddy bears given to the police to keep in their police cars to give to children at the scene of a crime.

And we also join our prayers to those of the Robinson family, for the strength and love that they will need during this particularly difficult moment in their lives. 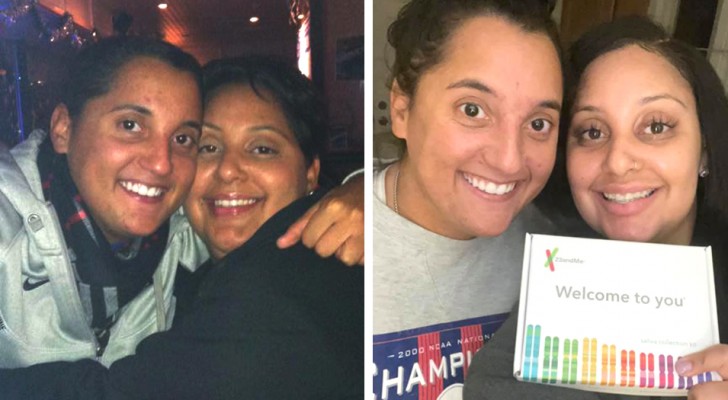 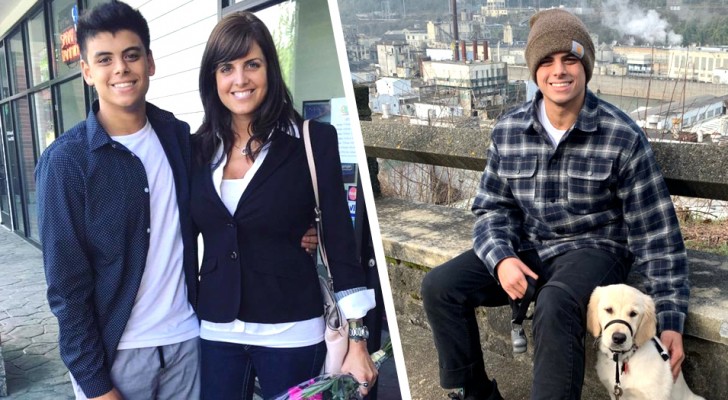 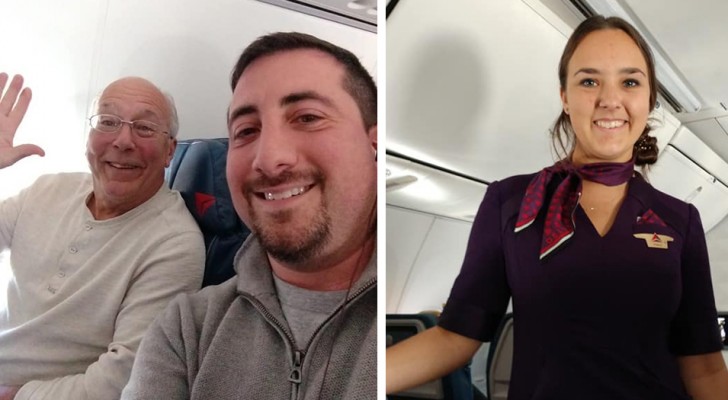